Londoner Addy Beckford told her story to Channel 5's Young, Dumb and Banged Up in the Sun, which will air on Wednesday night. 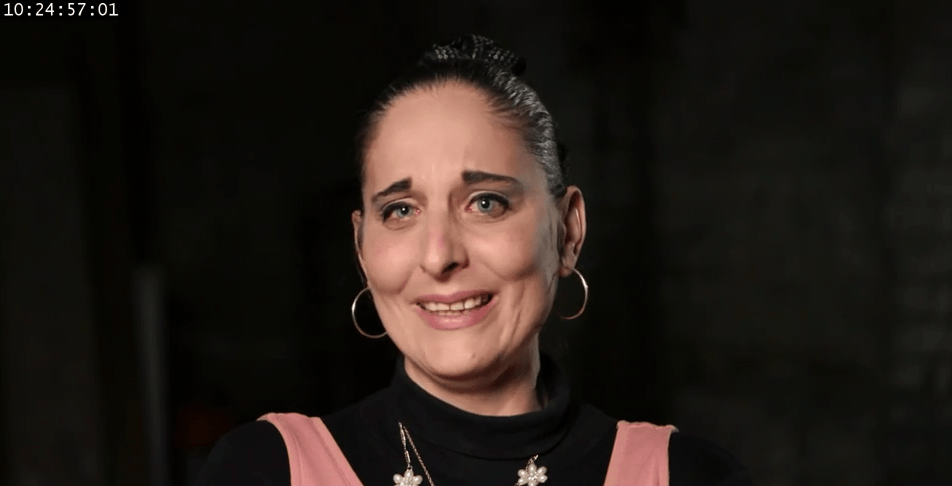 She was 21 years old when she fell in love with the man she met online.

Back then, she could never have imagined he would leave her facing 35 years in a dirty, overcrowded prison.

Beckford remembers: “I fell in love with him because he was very charming, he brought me flowers every time he came and saw me.”

“He was Jamaican, he was from Kingston.” Beckford was suffering the baby blues after giving birth to her daughter when he gave her a ticket to Jamaica "to cheer her up".

“He said obviously you can go on the holiday, but I need you to do something when you come back. I need you to bring some cocaine."

Love-blind, Beckford thought the money would help her young daughter. Four days in to her dream holiday she met his cousin.

“I really thought this was going to go well. I didn’t think it would ruin my life."

She was given a laptop bag, complete with documents and a laptop. Even after hunting through the bag, she couldn't smell or find the cocaine.

But the bag contained two kilos, with a street value of £1.2million.

She was told she would be seeing another mule at the airport, and that by sending two people who didn’t know each other, both had a better chance of success.

The two were described to each other, and actually met in the airport lounge. 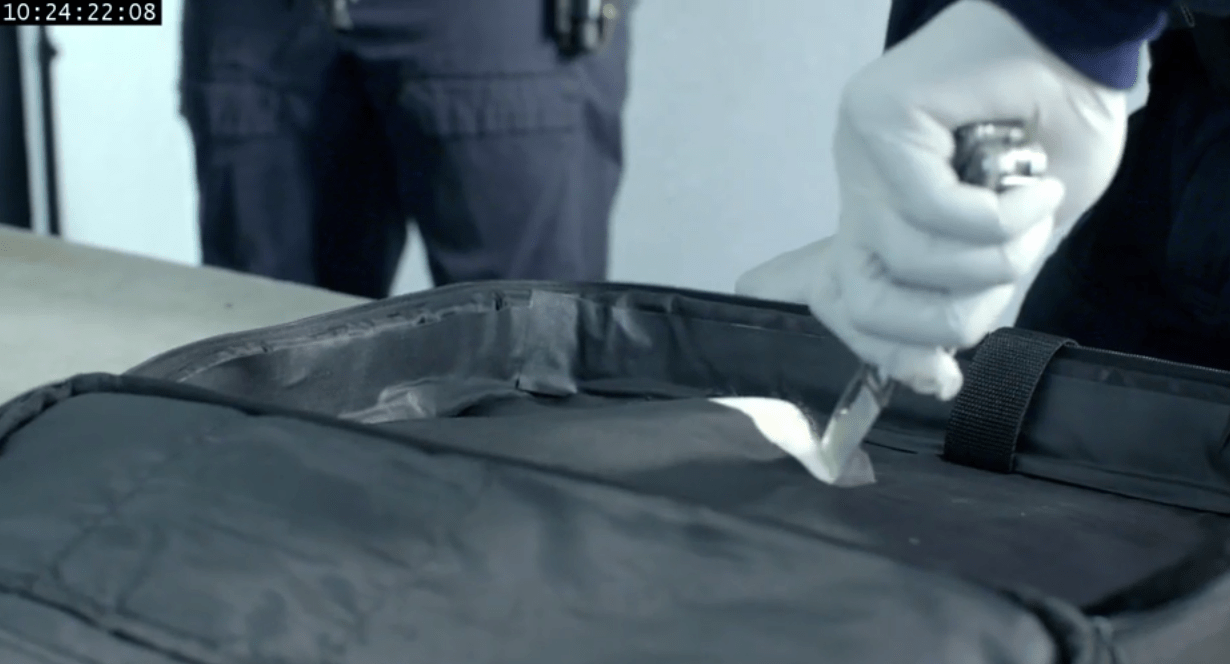 The other woman also said it was her first time smuggling drugs.

Beckford got through an X-ray machine, and onto the plane, and was just thinking she was home free when three men handcuffed her and escorted her back off again.

She was handcuffed to a table in an interview room, and told the other mule had turned herself in, and told airport officials about Beckford.

“The last thing they looked at was my laptop bag."

They cut through the bag, and out came the white powder.

“I got to have one telephone call – the first person was my mum. That was the hardest call ever.” When she tried to phone her lover, his phone was dead.

That’s when she realised she had been groomed, and when she was caught, she was dropped. 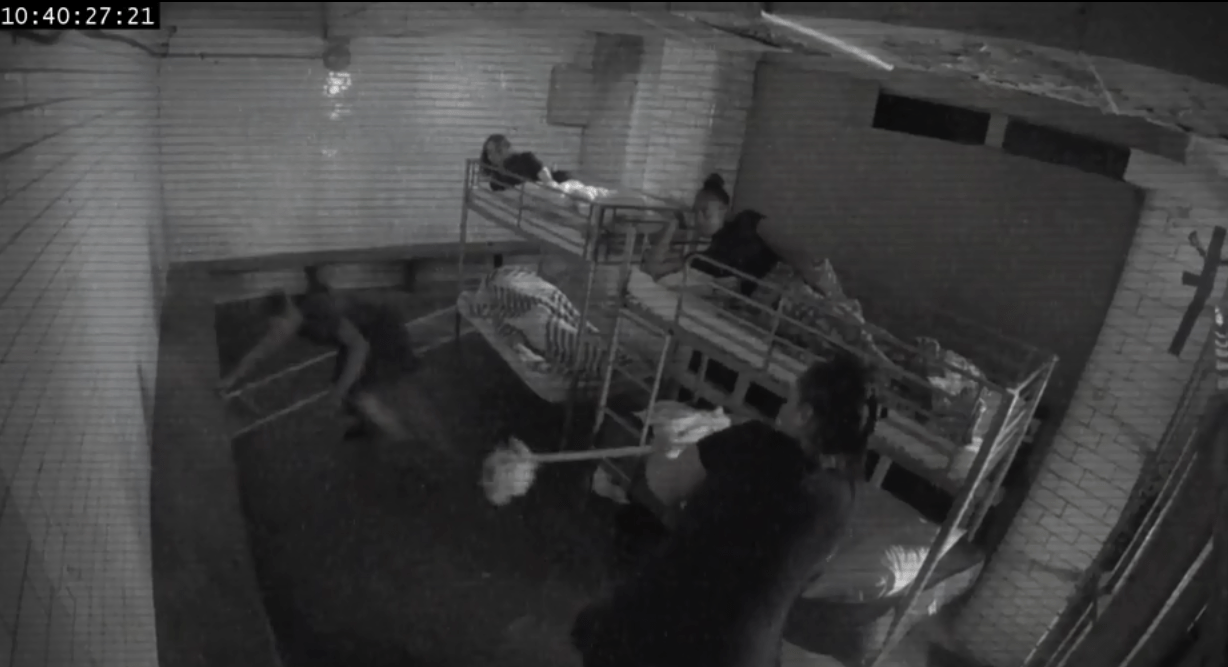 She was facing 35 years in prison. What she received was two years hard labour.

“I just imagined being like a slave in a field, chopping things. It was worse, that prison was awful.”

US human rights inspectors have described Jamaican prisons as overcrowded to the point of being dangerous to human life, Channel 5 reported.

On the way in Beckford said she was forced to squat to show she wasn’t smuggling anything.

“You had to pay for your own mattress.” 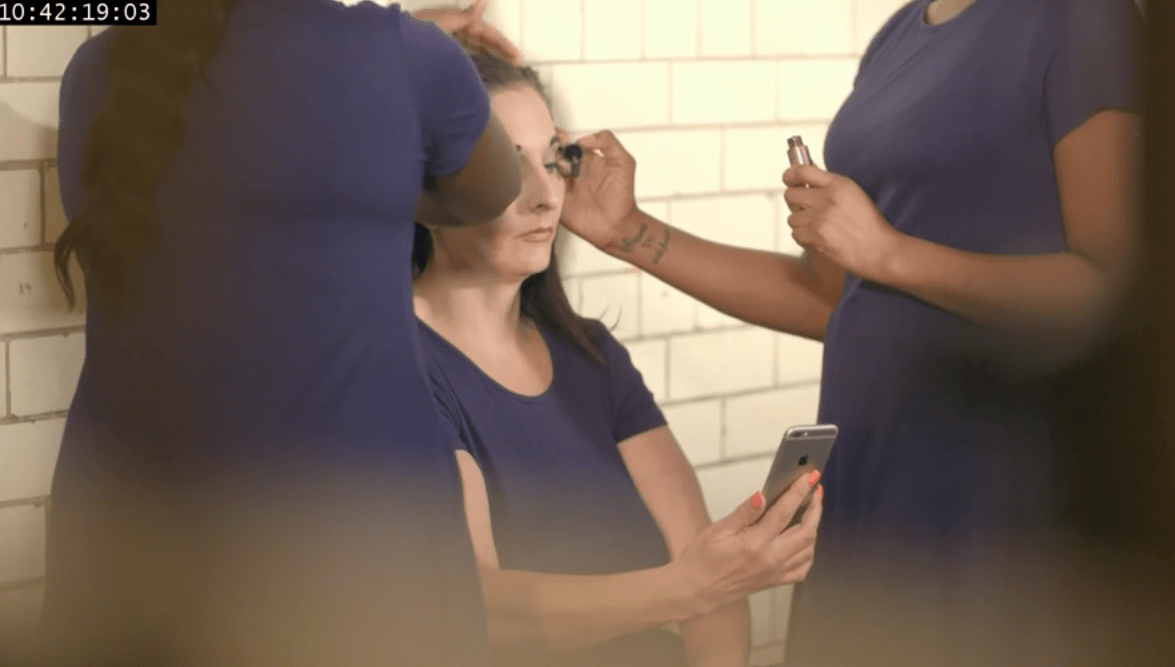 She recalls seeing lizards crawling over women, a rat brushing her feet as she lay in bed, and cockroaches everywhere.

“There were women in there who had killed their husband and chopped them up, put them in pots and fed them to the street.”

There was also a 14-year-old who had slit a taxi driver’s throat.

Beckford had to beg to be moved from sleeping above a murderer.

"The most traumatic thing I saw in that prison was a young girl who had a miscarriage.

"She complained the whole night through about the pain in her belly and all the officers said was have a cup of tea.

"She haemorrhaged and they did nothing for her."

She received phone calls from her worried parents. That was how she discovered her daughter was able to talk.

Even speaking 17 years after she first set foot in Jamaica, Beckford said she still remembers how the calls were the highlight of her day.

When the day of her release finally came, Beckford had her hair and makeup done by two other inmates.

The terrible ordeal did not kill her sense of humour.

After arriving in the UK, she snuck past her mother at arrivals, and then appeared at her shoulder to ask when the Jamaica flight came in.

Last year 21 Brits were arrested in Jamaica for drug offences.