Chloe Kelly, 24, said her second son Ronnie "pulled himself out" moments after she started pushing – before astonished midwives paraded the enormous newborn around the ward. 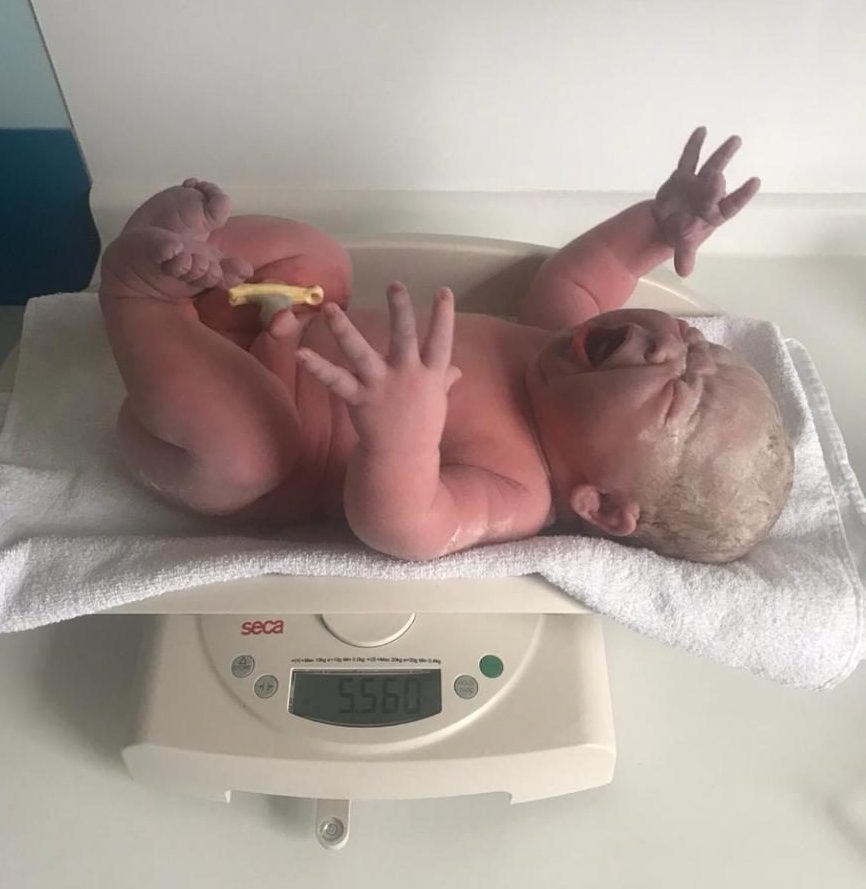 Chloe was induced a few days after her due date and given Oxytocin to bring on labour.

“It all happened really fast, the contractions got really intense," she told the Sun Online. "I was sitting on the edge of the bed and then all of a sudden I needed to push."

Chloe, who lives in Leicester with her partner Spencer Hughes, an electrical business director, says she believes that his size actually made labour easier.

“I could actually feel with every push, the further he was moving down," explained the deputy nursery manager. "I could literally feel him coming and it was easier because it was so big." 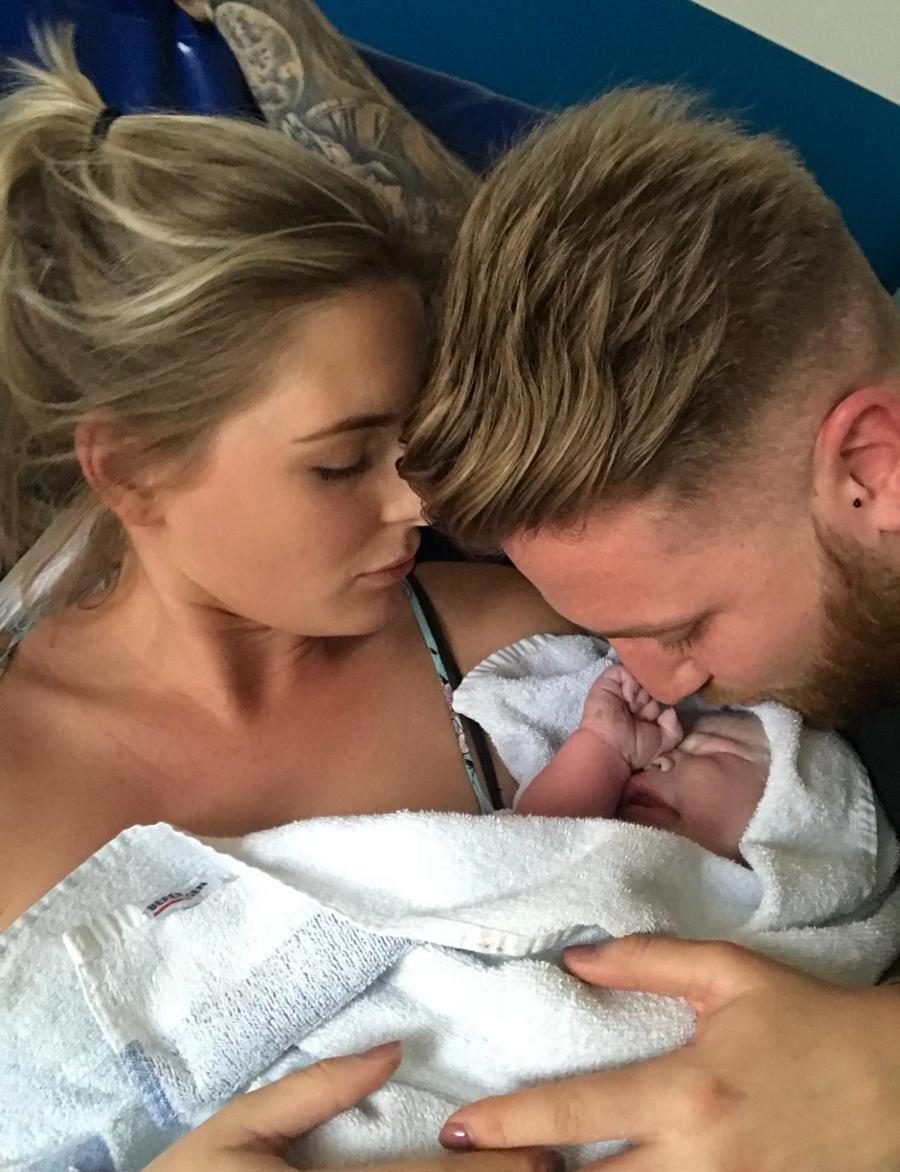 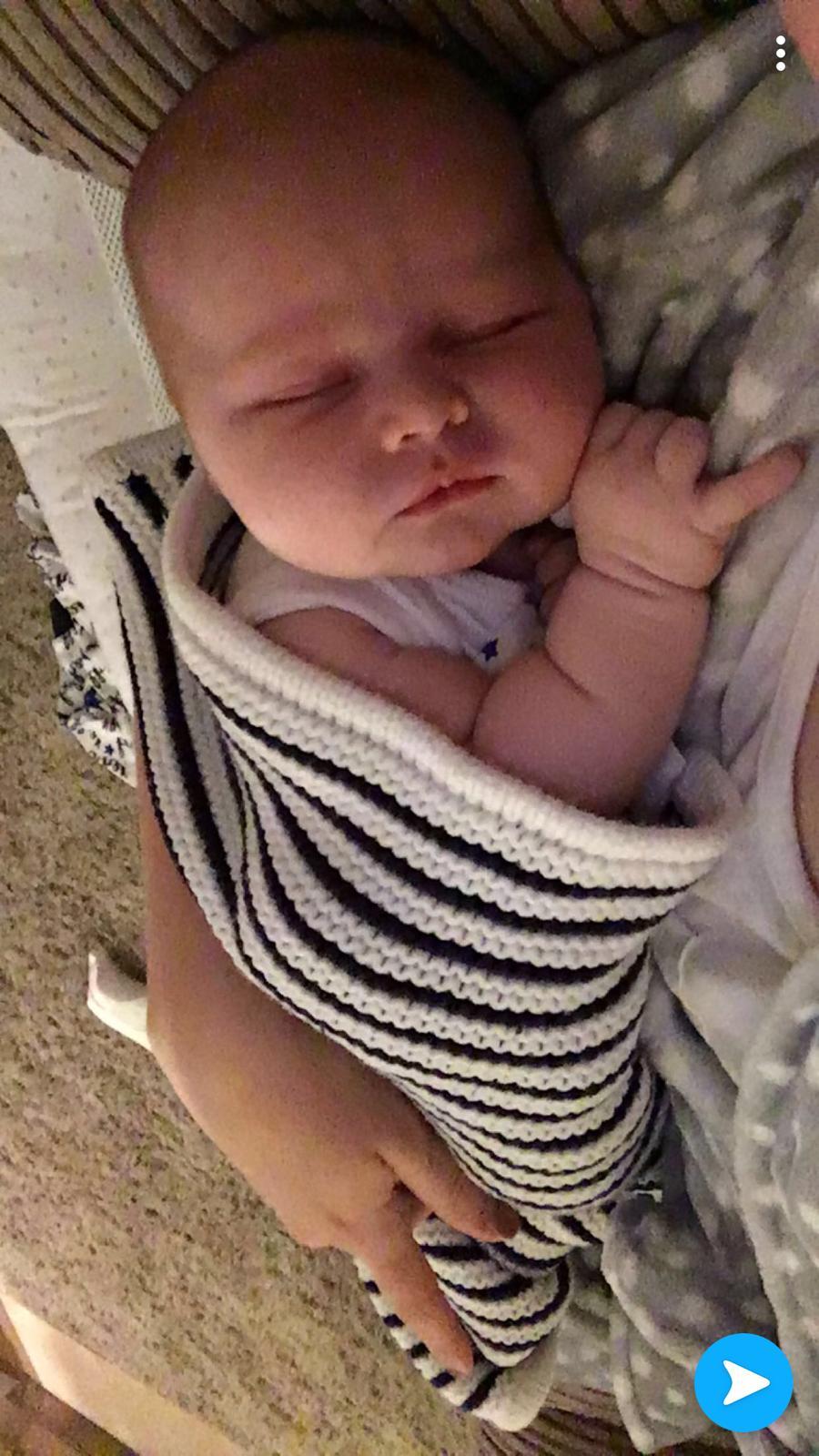 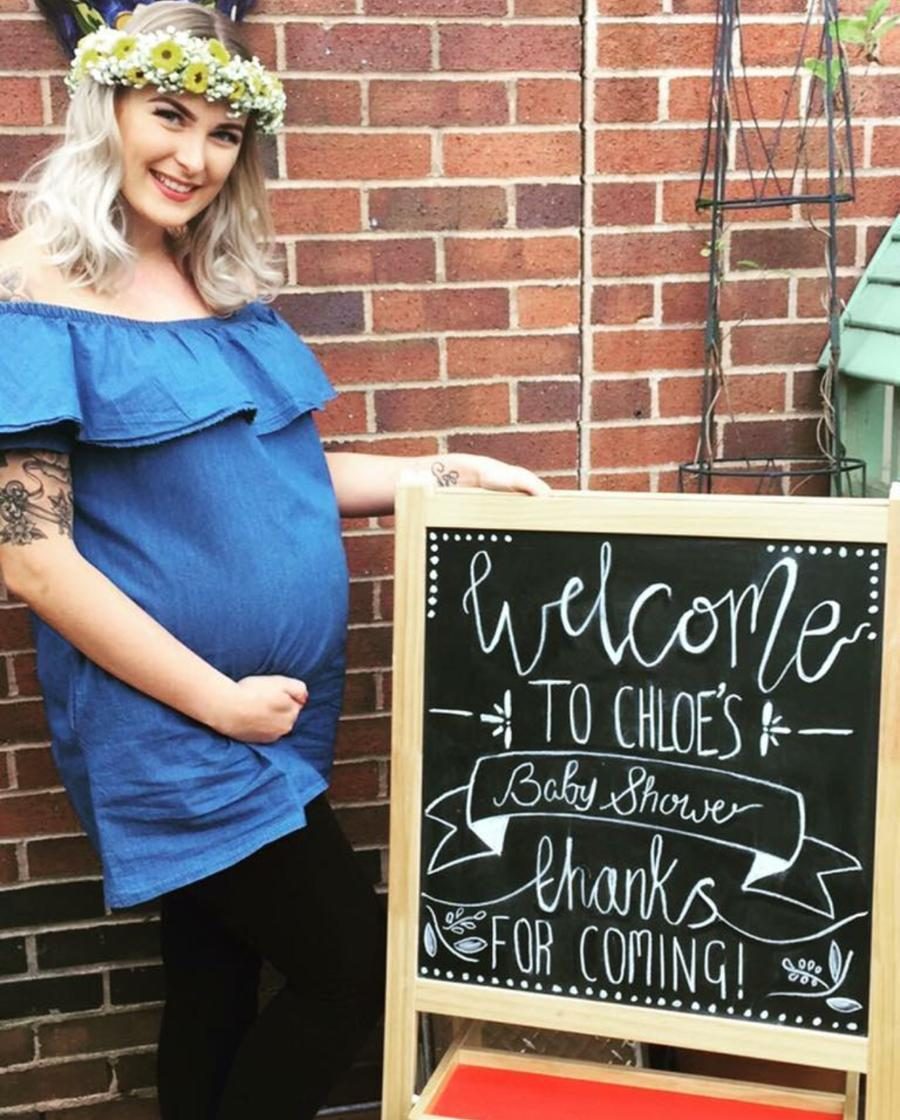 “He pulled himself out. It was quite nice to be fair… As nice as labour could be."

She added: “I think we were all in shock, I still don’t believe it."

Chloe admitted she had gone to Leicester Royal Infirmary terrified after the traumatic birth of her first child Bobby, now three, who was born weighing 10lb 4oz.

"My first labour was really traumatic," she said. "I had a water birth and then I haemorrhaged after, so I was worried before Ronnie was born.”

Chloe said midwives were left equally amazed by the considerable bundle joy, who weighed in at an astonishing 12lb 3.5oz on October 2, 2017. 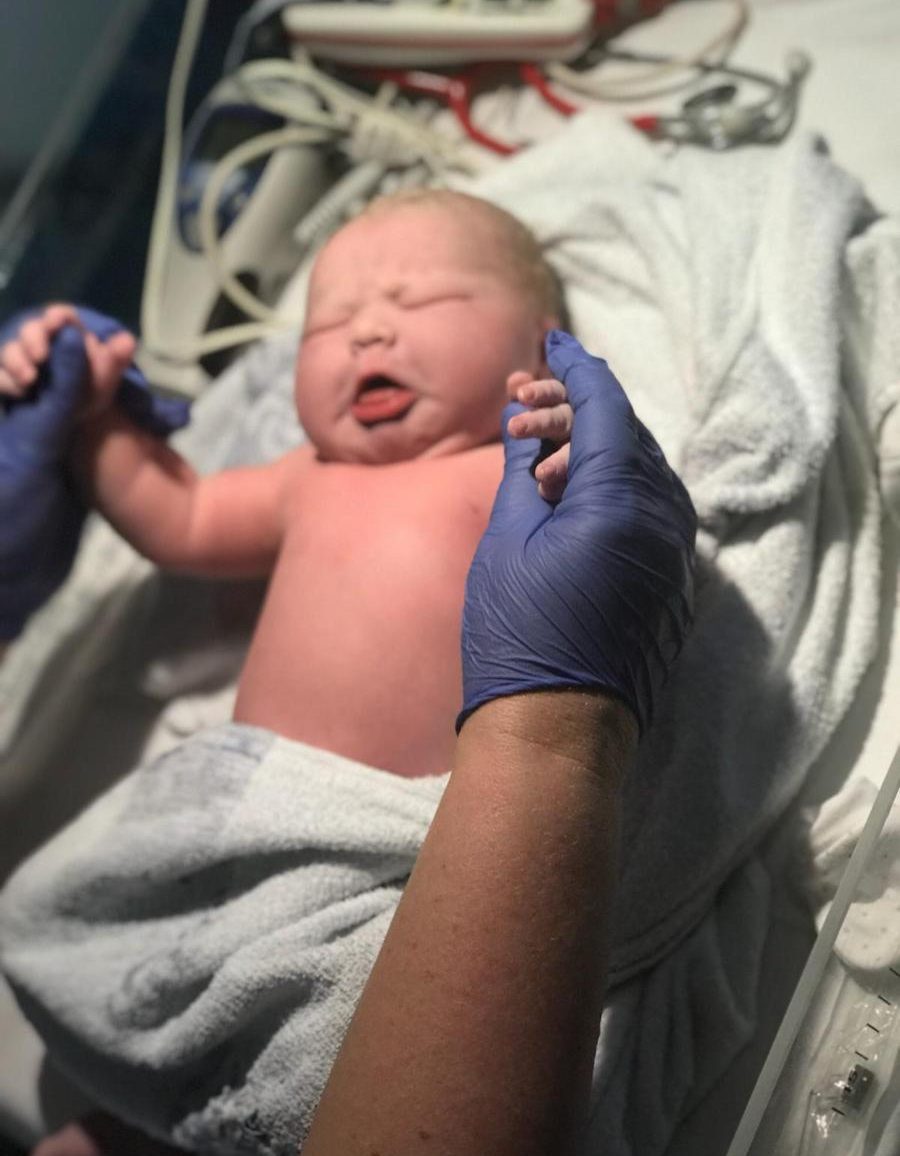 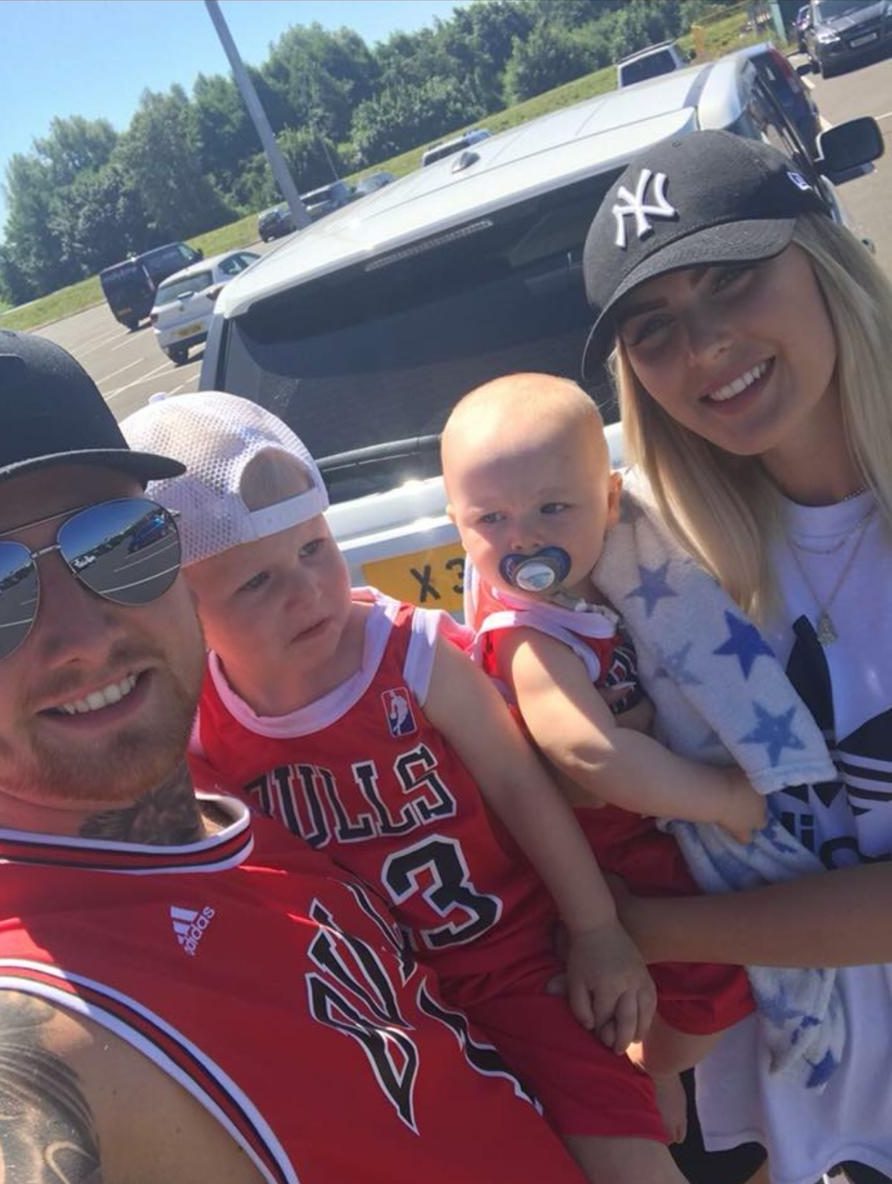 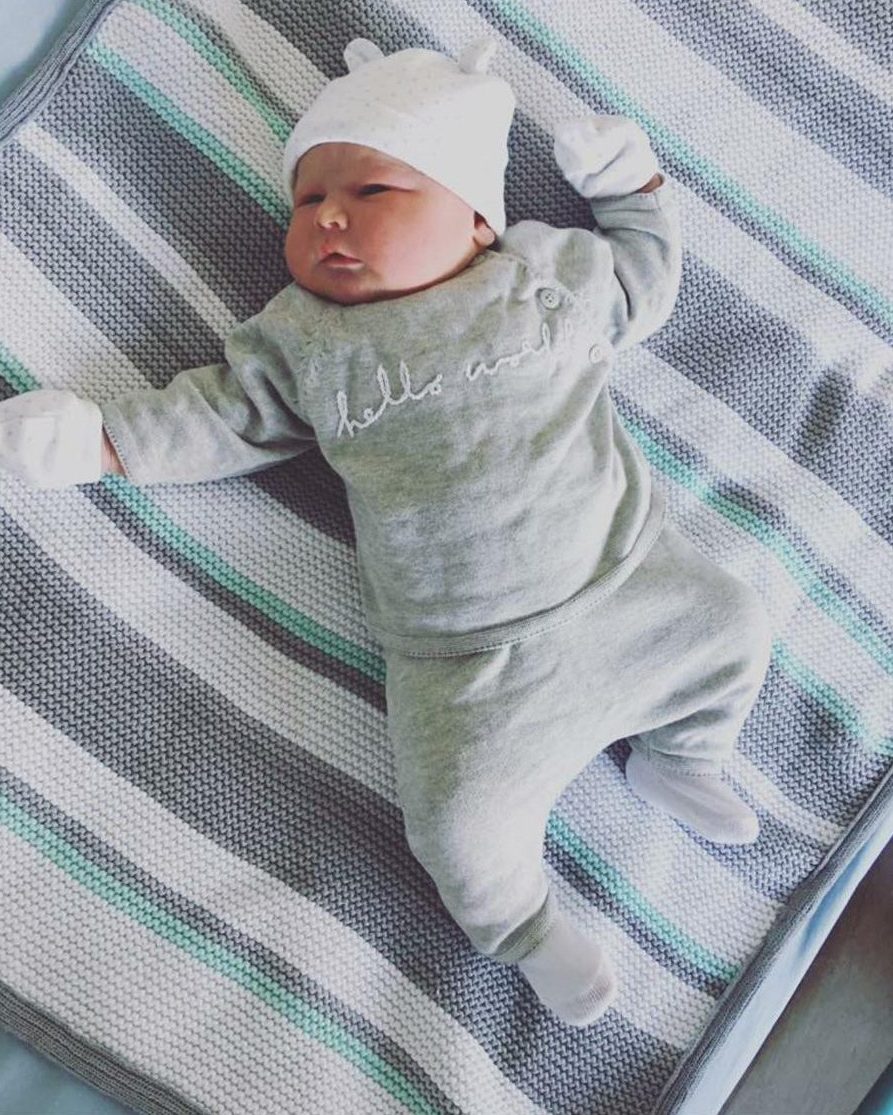 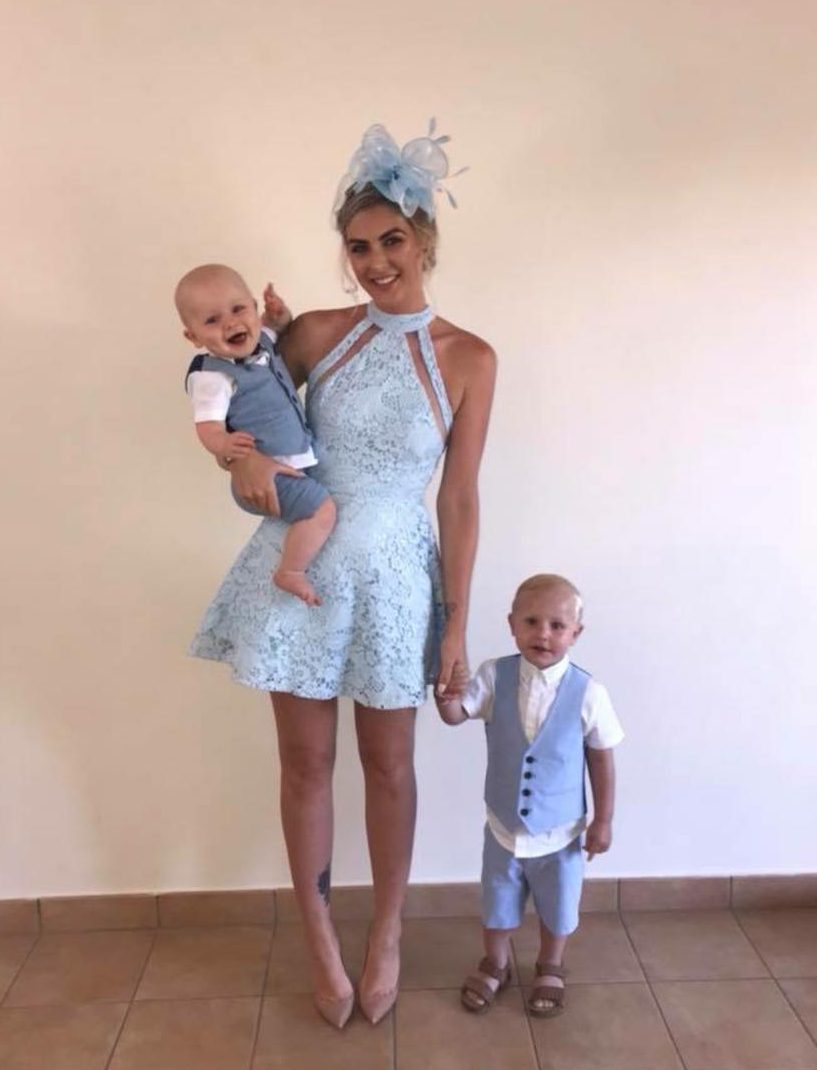 The average weight for baby boys born in the UK pales in comparison at 7lb 8oz.

Chloe added: “I remember when the midwife put Ronnie on the scale, she turned it on and off because she said the weight couldn’t be right.

“The midwife came and took him away, and ran him around the ward saying ‘look at this massive baby!'”

Chloe and Spencer, 26, are not currently thinking of expanding their sizeable family.

"We don't have plans for a third baby – I dread to think the size of him!", she said.

"I have both of my hands full, but I wouldn't have it any other way. They're both brilliant."

Ronnie isn't the only massive bub around. Earlier this week we reported how Sydney mum Nikki Bell gave birth to Parker James Bell – who broke his hospital's record when he weighed in at 12lb 6oz (5.755kg).