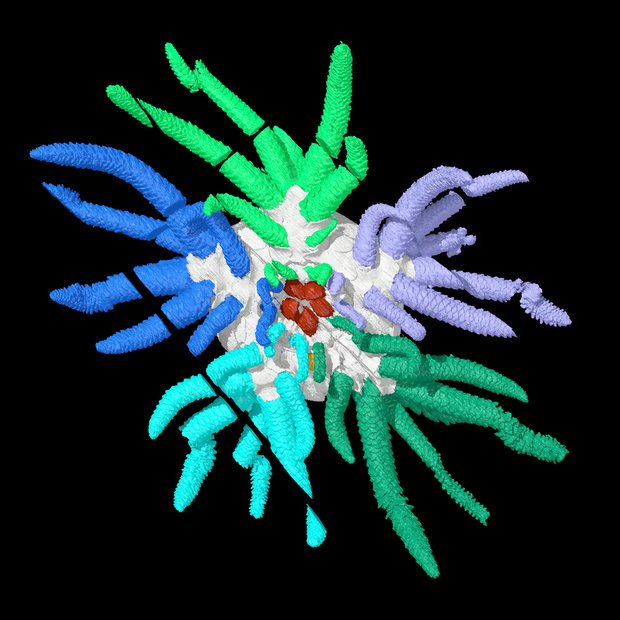 Complete with soft parts, the fossilised remains were found in volcanic ash deposits that accumulated in what is now the county of Herefordshire near the Welsh Border.

It is believed that the sea animal lived during a time when most of Europe’s land mass, including Britain, was submerged in water.

“This includes an inner ring-like form that has never been described in the group before.

“We interpret this as the first evidence of the soft parts of the water vascular system in ophiocistioids.”

Sea cucumbers belong to the group of animals called echinoderms, and their closest relatives are starfish and sea urchins.

There are over 1,250 species of sea cucumbers that can be found in oceans throughout the world.