Amber Lyssis was tragically found dead in the bathroom of her room at the City Stay apartments in Manchester.

The 21-year-old was heard playing loud music from her room soon after checking in at the apartment complex.

The court heard how Amber bought the cocaine two days earlier to her visit to the hotel.

Amber, from Barnet, north London, was found the next morning after she failed to check out.

Staff at the complex gained access to her room and found the student in the shower.

Two empty bottles of Prosecco and a white powder substance were found on a glass table in the room. 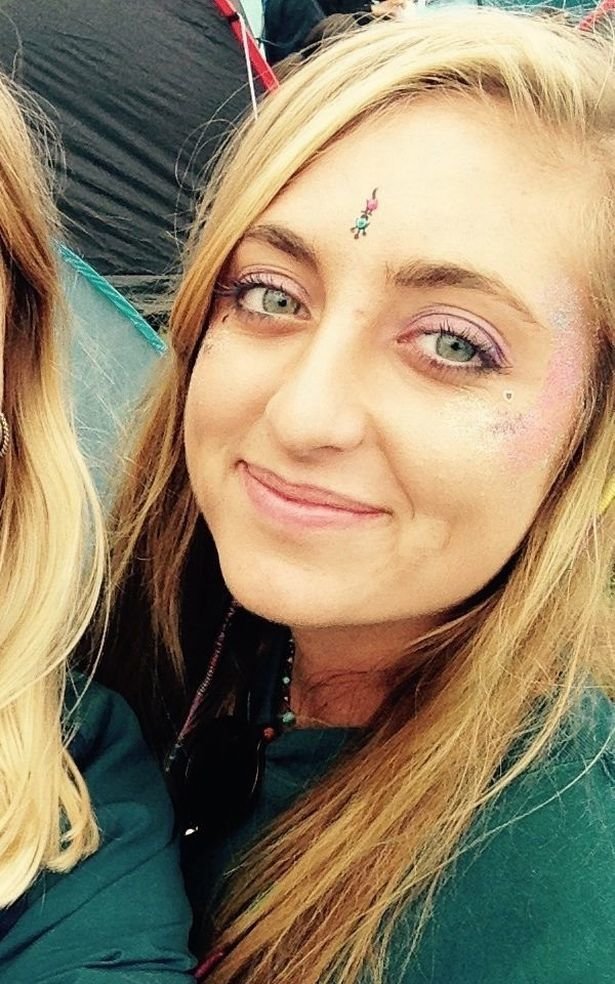 “Amber was a girl who loved life. She had a free spirit and she was excited about her future – she couldn’t wait.””

It comes as new research showed that cocaine use in Britain has doubled in seven years. One in 50 Londoners now snort the drug daily.

Coroner Fiona Borrill said she felt compelled to record an open verdict after hearing how Amber was enjoying her university course and excited about the future.

Amber’s mum, Lucky Rutland, said: “Amber was a girl who loved life. She had a free spirit and she was excited about her future – she couldn’t wait.”

She added: “She was well in herself, she was fine. She was with her friends we had people looking out for her so we had no concerns.

“She did use illicit drugs. When growing up in her teens she was doing it here or there. There was a stage when she didn’t drink or take drugs at all, except an ‘E’ at a festival.

“She was very studious and would often wake up at 2am to read and study. When she was at home she would never go out drinking. But when she returned to Manchester in September 2017, she must have started going out again. 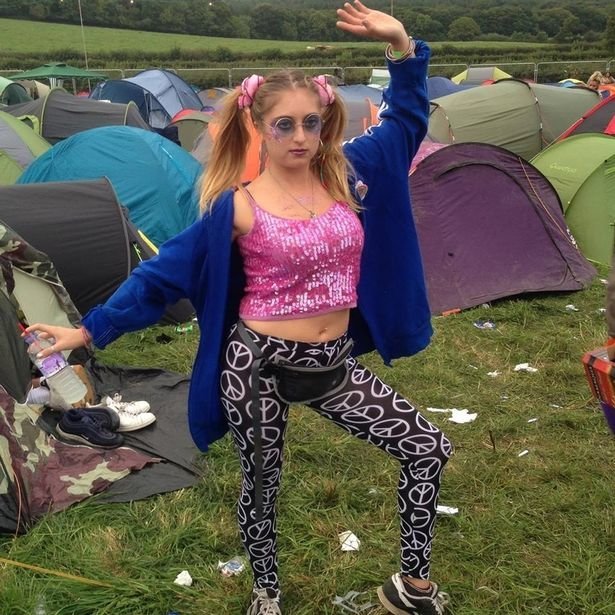 “We had an hour and forty minute conversation a few days before and she was just telling me everything about her life. She had started field work in her anthropology course.

“She had just met up with a priest and she had interviewed a nun. She had rung me just before she was going to interview another nun and she was so excited. She was very keen on her anthropology course. We were very close.

“The last conversation we had she was saying how excited she was about life and her future. She was in a really good place. She was never depressed, she was a happy human being. She was looking forward to the future.

“She exercised well, she ate well and kept herself fit. She had been a tap dancer since she was three. She was the peacemaker. There was a family history of heart disease and her brother is being tested for it now.

“She was the healthiest she could be. She was never on medication and I wasn’t aware she had heart problems.”

Amber had moved to Didsbury, Manchester, from the family home in Barnet to attend her course. CCTV footage at the inquest showed the student check in at reception before her death.

Police coroner’s officer Ian Taylor said: “On February 23 the police were called to Stay City apartments and attended a room where the guest had not vacated. The police attended and conducted a thorough investigation.

“They found Amber in the bath. The room had been locked and there was no sign of a forced entry. 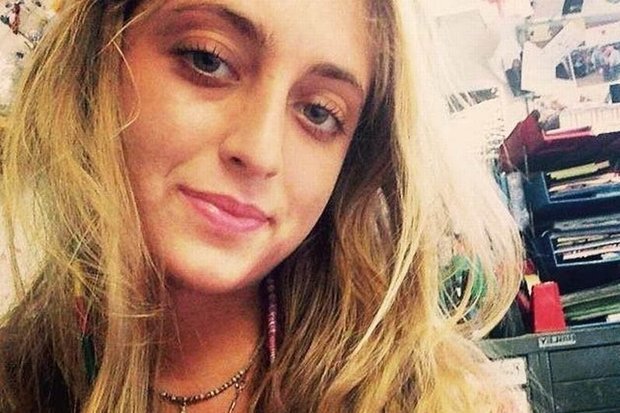 “The CCTV was located from the main entrance. She had arrived at 15.48 the previous day and she had been on her own. She went to her room, but then received a call from reception as she had left her mobile phone on the desk. Only one passkey was issued.

“The room had two separate bedrooms, a bathroom and a living/dining area. Police found two empty alcohol bottles and on the glass table there was some white powder, later confirmed to be cocaine. There was an empty bag and a full bag, or baggy. There was also an empty bag in the bathroom.

Following a post mortem report, her cause of death was confirmed to be 1A acute cardiac event caused by an unknown cause with submersion in water.

Consultant pathologist at the Manchester Royal Infirmary, Dr Samer Al-Habba said: “Toxicology results which showed she had 368 mg of cocaine in her blood and 140mg of alcohol.

“People who overdose on cocaine are usually in the thousands. For alcohol usage, it’s normal between 350 and 400. The driving limit is 80. The toxicology report she had taken cocaine and alcohol.

“12 million people on Europe use cocaine. 7.7 per cent of adults use it, which is only secondary after cannabis. Chronic use can cause cardiac arrest. Acute use can also amount to cardiac arrest.”