Christopher Peck, 34, was just two weeks into a four-month dream holiday when he was mowed down by the car, which had pulled out to overtake a truck near the Bolivian border. 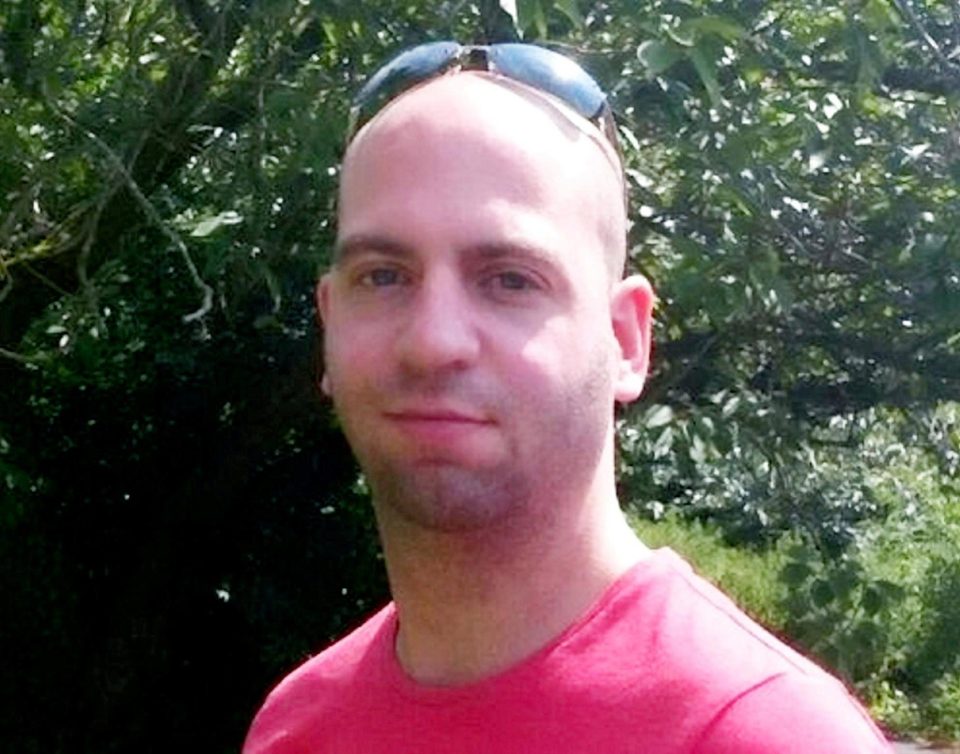 He was rushed to hospital where he spent 13 days fighting for life after the smash on April 20 and had to have his left leg amputated below the knee.

But he tragically died from his injuries this morning after his condition deteriorated further.

Upon hearing the news, Christopher's mum Sylvia, 72, and brother Sean, 47, got the earliest flight they could and raced to Brazil from Cumbria on April 22.

They now blame the British insurance firm he had taken a policy out with after they refused to pay for treatment which they believe could have saved his life. 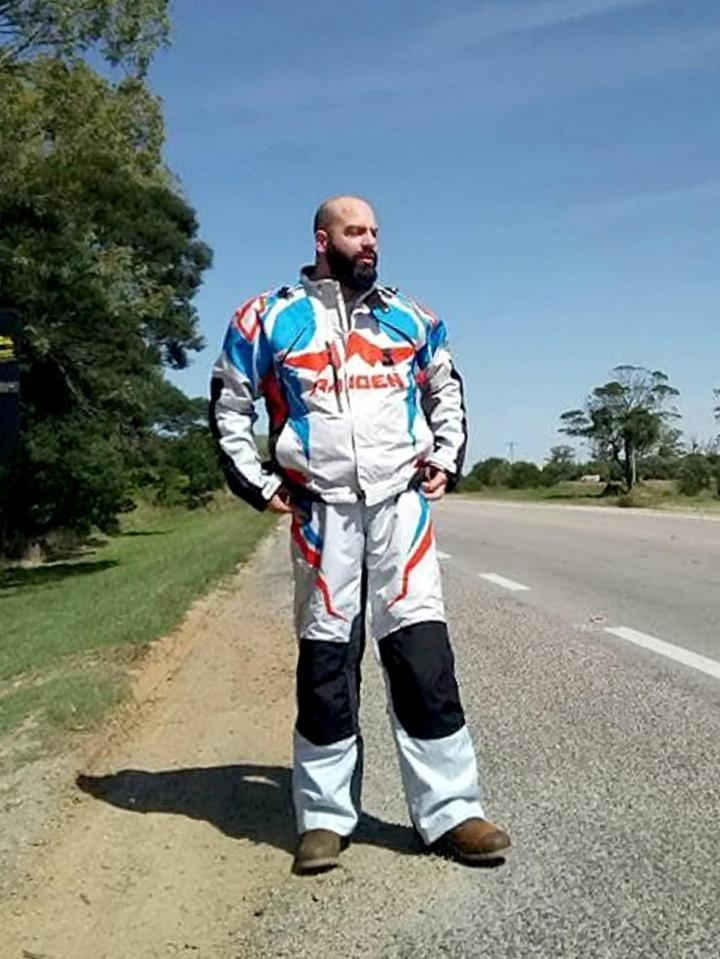 They had desperately tried to raise £200,000 for treatment and to bring him back home to the UK before his death.

His brother Sean claims they desperately tried to get the company to pay to move him to a specialist hospital in Sao Paulo, but they used a “get out clause” claiming he was riding the “wrong type of bike”.

He said: “We can’t help feel that Christopher was let down by the insurance companies.

“I’m not angry, just sad. Christopher thought he was completely covered. But when his life depended on the insurance, they said he wasn’t insured for the type of bike he was riding.

Chris, who was just at the start of his biking adventure around Brazil and North America, wasn't planning on coming home until August 8 after being on leave from working in the Falkland Islands.

The driver of the VW Golf that hit him, Wagner Souza Filho, 32, failed a breathalyser test at the scene but was found to have too small an amount of alcohol in his blood to have affected his driving.

He was fined around £600 and lost his licence for a year under Brazil’s strict zero tolerance drink driving rules, but could face charges of dangerous driving if Christopher’s family choose to pursue them.