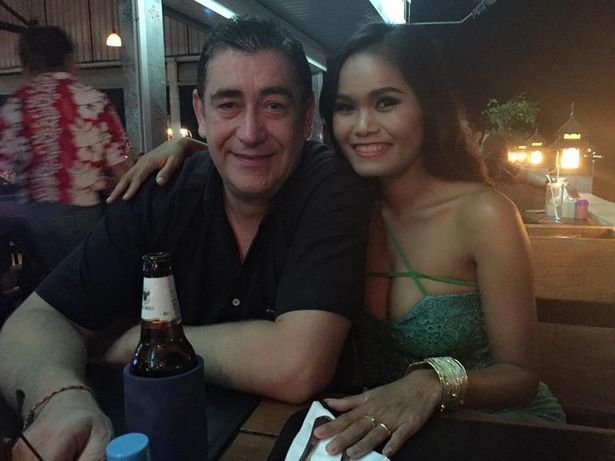 Police claimed at the time that Mr Smitham attacked her, covered her body and then went to bed.

He was arrested and held in custody, but was discovered with fatal injuries close to an outbuilding on the perimeter of the prison several months later. He died later in hospital.

It is not known how he received the injuries.

His death last August has been publicly confirmed by the Foreign Office only this week. 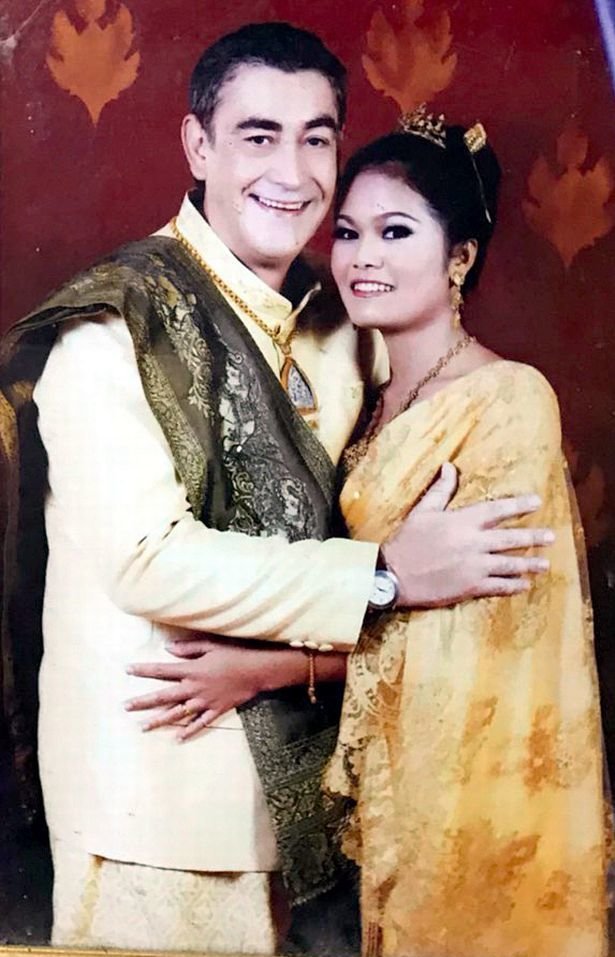 An FCO spokesperson said: “Our staff are providing support and advice to the family of a British man who died in Thailand in August 2018, and they remain in touch with the local authorities.”

The couple had lived together in the popular beach resort of Pattaya on the east coast, where Mrs Smitham was a well-known fitness enthusiast who ran a Facebook page with over 28,000 followers.

Inspector General Watcharapol Pimwong, Deputy Chief of Staff in the Det Udom district, said at the time: “I arrived and found a woman lying naked in front of the house and called officials from the rescue foundation.

“The woman was Kandra Smitham, age 29.

“The victim had a blanket covering her. There were many bruises on the face and body. She had been dead for several hours. 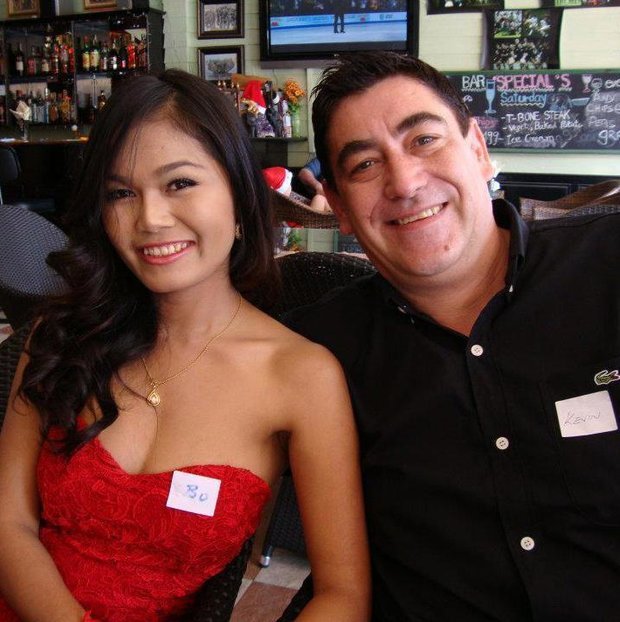 “The victim’s husband confessed to killing his wife. He said that he did not mean to kill her.

“Last night he and his wife had beer until late at night. He went to sleep in the house. During the drinking and eating, suddenly they started arguing because he wanted to have sex.

“His wife refused and this caused jealousy. He thought that the wife had been courting other men.

“He said he attack her with his foot, kicked her to face and body several times.

“The wife ran away from home and fell in front of the house. He left his wife like that by covering the blanket to cover it. Then went to bed.”