Respected local daily Sur said the circumstances of their court-ordered removal was unclear, although the woman is understood to have drink and drug problems. 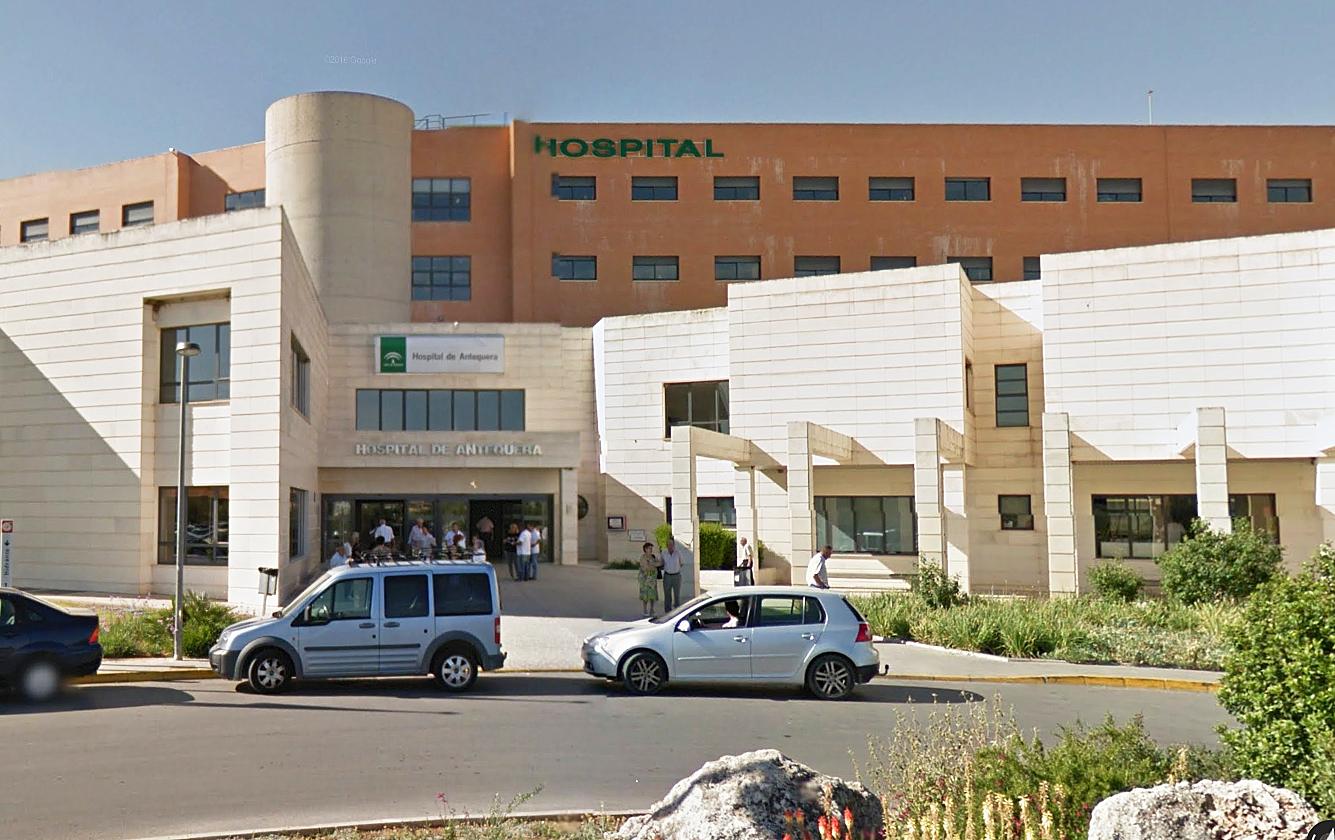 She was due to appear in court today, although the hearing will take place behind closed doors as is normal in Spain where only trials take place in public.

An investigating judge will decide whether to remand her – and the new-born’s British father who was also arrested on suspicion of child abandonment after a police hunt – in custody or release them on bail.

Police were called in after the mum disappeared from Antequera Hospital near Malaga last week hours after giving birth.

She still had her hospital dressing gown on when she and her partner were tracked down to the nearby town of Fuente de Piedra, where they moved earlier this year to join her elderly expat dad. 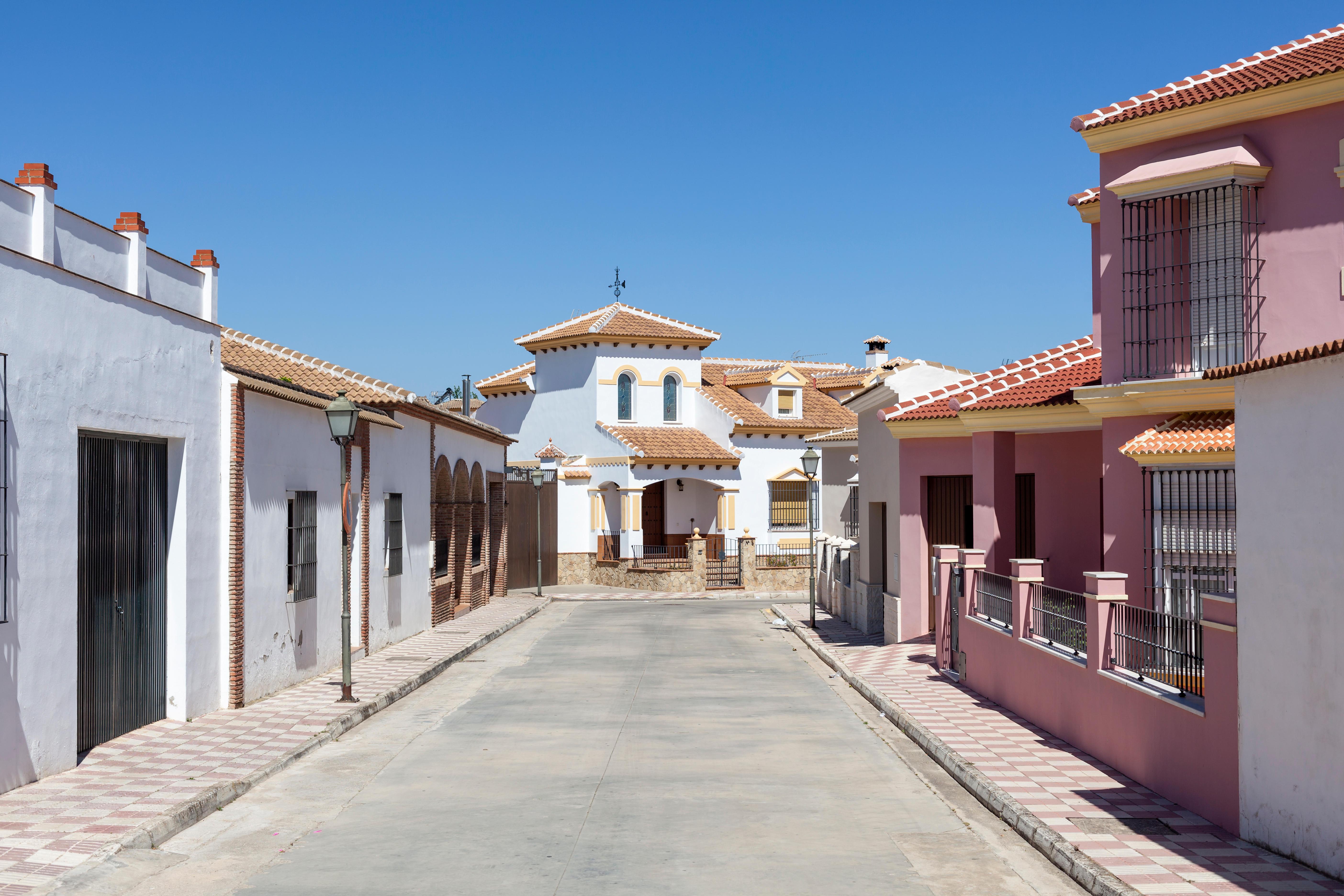 The couple’s child is understood to have been premature and was kept in a baby unit while her mum was taken to a room on a general ward.

Hospital chiefs raised the alarm after discovering her and the child’s dad, both aged around 40, had left the building without warning any medical staff.

Sur said officers discovered she had problems with her older children after making inquiries about her past.

Officials have not commented on the reports.

A spokesman for Spain’s National Police, in the only official comment so far by Spanish authorities, have said: “Officers have arrested a British man and woman on suspicion of a crime of child abandonment.

“Police received an alert from Antequera Hospital informing them a woman had given birth during the night and had just left the hospital, leaving her child there without saying anything to medical staff.

“An operation was mounted to find the baby’s parents, which ended with their arrests in Fuente de Piedra.

“When she was arrested, the woman still had her hospital gown on.”

A lagoon near the town is home to one of the largest populations of flamingoes in Europe.

The new-born has been temporarily placed in the care of social services while a decision is taken on her long-term future.

Sources said her health was “good” despite being born prematurely.