THE leader of far-right political group Britain First has been found guilty of an offence under the Terrorism Act after refusing to give police access to his mobile phone on his return from a political trip to Russia.

Paul Golding, 38, was stopped at Heathrow Airport on October 23 last year on his way back from Moscow by officers from the Metropolitan Police. 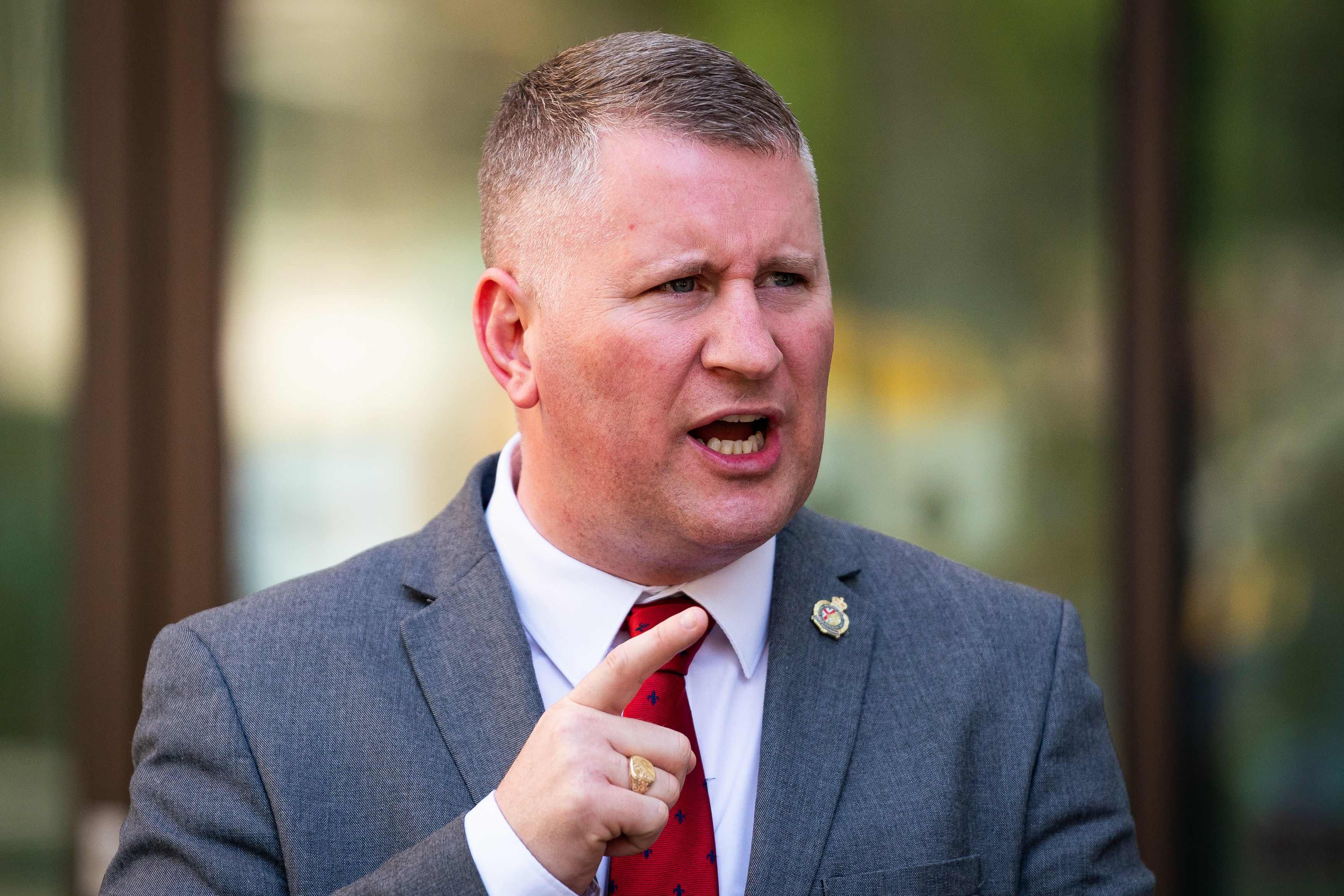 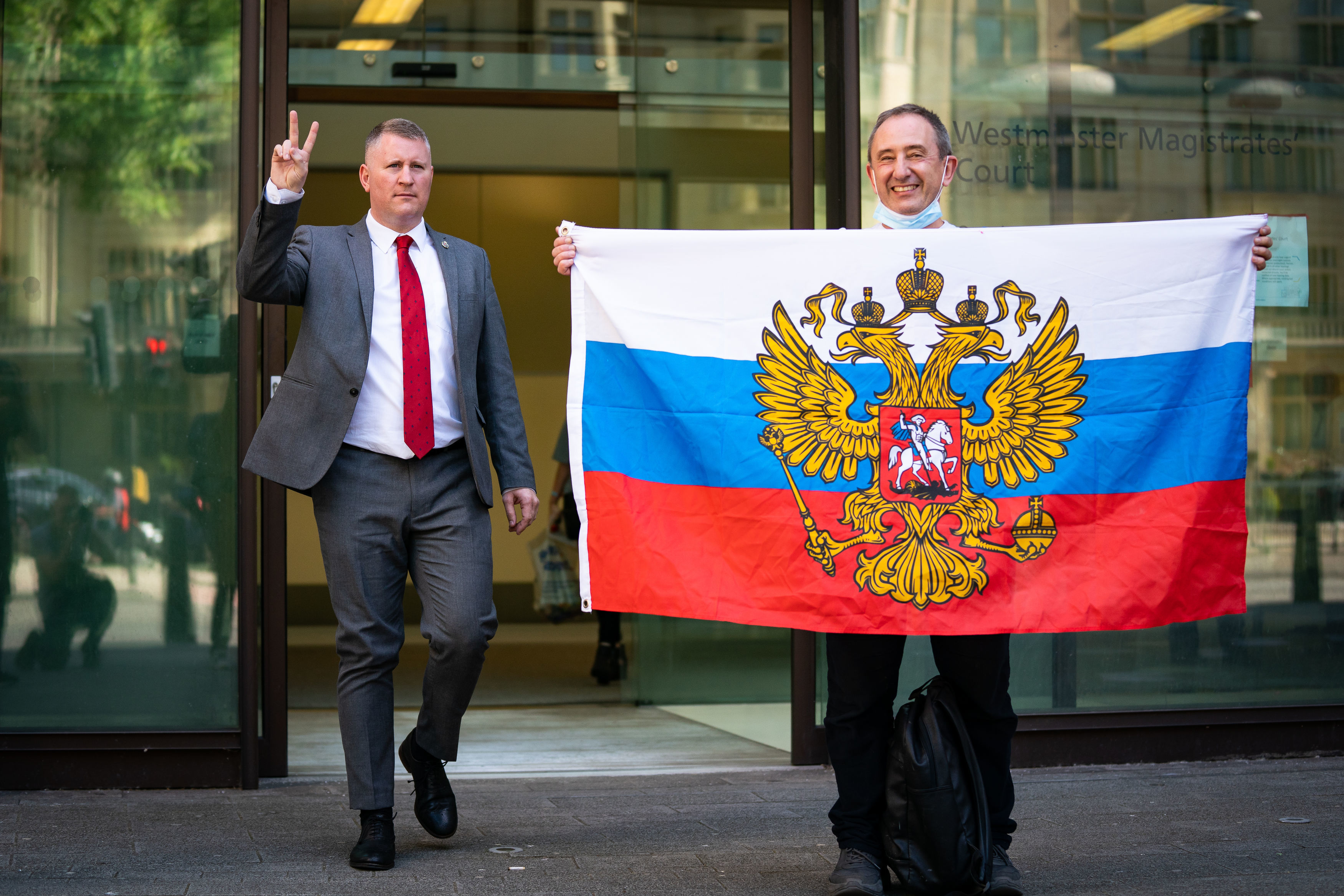 He refused to give the pin codes for an iPhone and Apple computer and was later charged with wilfully refusing to comply with a duty under Schedule 7 of the Terrorism Act.

Golding denied the charge but was found guilty of the offence following a trial at Westminster Magistrates' Court in London on Wednesday.

Chief magistrate Emma Arbuthnot ruled there was "no doubt" that Golding had failed to comply with requests for information, despite his obligations being explained to him and being warned "over and over" that if he did not he risked arrest.

She handed Golding a conditional discharge for nine months and ordered him to pay a £21 surcharge and £750 in costs.

Ms Arbuthnot said Golding had been lawfully questioned and that under Schedule 7 there had been no requirement for "reasonable suspicion" for the stop.

PC Rory O'Connor, a borders officer with the Met who questioned Golding, told the court that Schedule 7 enables accredited officers to "speak to people in order to make a determination of whether they are or have been concerned in the commission, preparation or instigation of acts of terrorism".

The officer explained that it also permitted police to interrogate, search and detain anyone for up to six hours at UK ports.

He said he had cause to examine Golding under the legislation and recalled him being initially "agitated" and "clearly angry" at being stopped, with him shouting at officers.

GOLDING IN THE DOCK

Prosecutor Samuel Main said that for nearly three hours Golding was questioned about his activities in Russia after flying out with two others on October 20.

The court heard that Golding said he was on a "purely political trip" after establishing friendships in Russia during an international congress on an earlier date.

He told officers that he had returned to the country under the invitation of the Liberal Democratic Party of Russia (LDPR), which he described as a "right wing, conservative, patriotic group" who were not "extreme".

Over the course of his three-day trip, Golding gave interviews to the media, met members of the LDPR and visited the Russian parliament, Mr Main said.

He also visited Moscow's Red Square and laid a wreath at the tomb of the unknown soldier.

In audio recording of the interview played in court, Golding said the request for his pin codes was "wildly inappropriate", "completely unjustified", and was a "political witch hunt".

Mr Main said he told officers they "hadn't asked him about terrorism or criminality and he was simply a politician".

Britain First was deregistered as a political party in November 2017.