The shock figure has been calculated by totting up how many across the nation’s growing population are still in dire need of a place of their own to live. 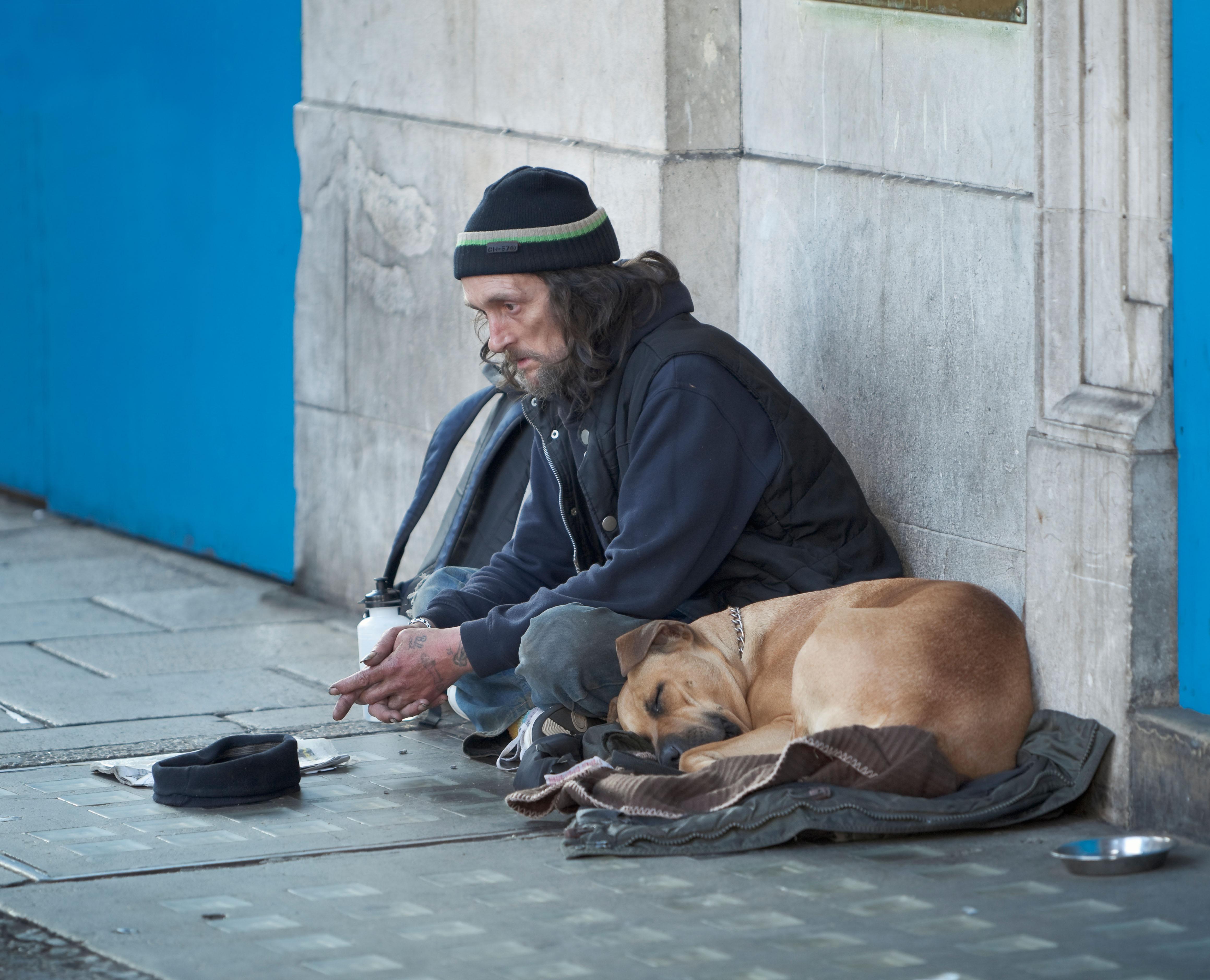 It includes the homeless, tenants unable to pay extortionate rent, grown up children who can’t leave the family home, and couples delaying having kids of their own in houses that are too small.

The damning report, drawn up by academics at Heriot-Watt University, also reveals that 340,000 new homes every year must be built until 2031 to solve the giant backlog.

Campaigners last night pointed out even the government’s own new target of 300,000 a year is now too low.

The National Housing Federation and homeless charity Crisis, who commissioned the research, today call on Theresa May to come up with a major new settlement on housing. 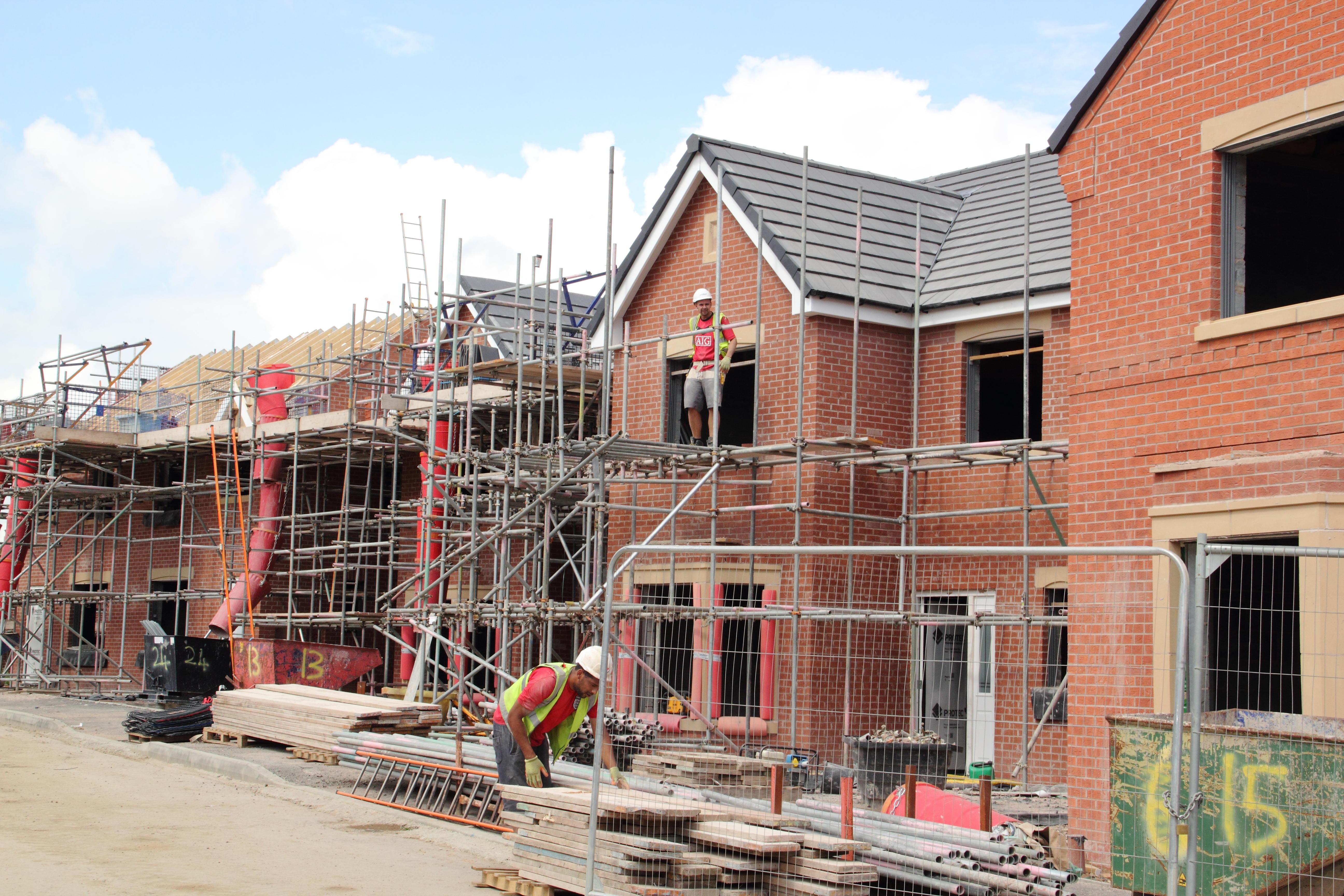 Millions of lives are now being affected by the crisis, they claim.

He added: “The shortfall of homes can’t be met overnight – instead, we need an urgent effort from the Government to meet this need, before it publishes its social housing green paper in the summer.

“The Government must also totally change the way it sells surplus land.

“The priority here must be supporting developments that will deliver a public good on public land, rather than simply selling it off to the highest bidder.”

The report also reveals the number of affordable homes that the government says must be built annually is also woefully too small.

At least 145,000 cheaper houses must be erected every year or workers won’t be able to afford to buy them, the academics say, instead of the official estimate of 78,000.

Labour’s Shadow Housing Secretary John Healey added: “This research confirms the immense scale of the housing crisis that Britain faces and just how far short this Government is falling.

“It also reinforces Labour’s case for a big new affordable housebuilding programme, with a million new genuinely affordable homes over ten years, starting from the current record low level under the Tories.”