Gusts of up to 60mph are expected to strike the North of England, Northern Ireland and Scotland on Thursday morning for a day of harsh weather conditions. 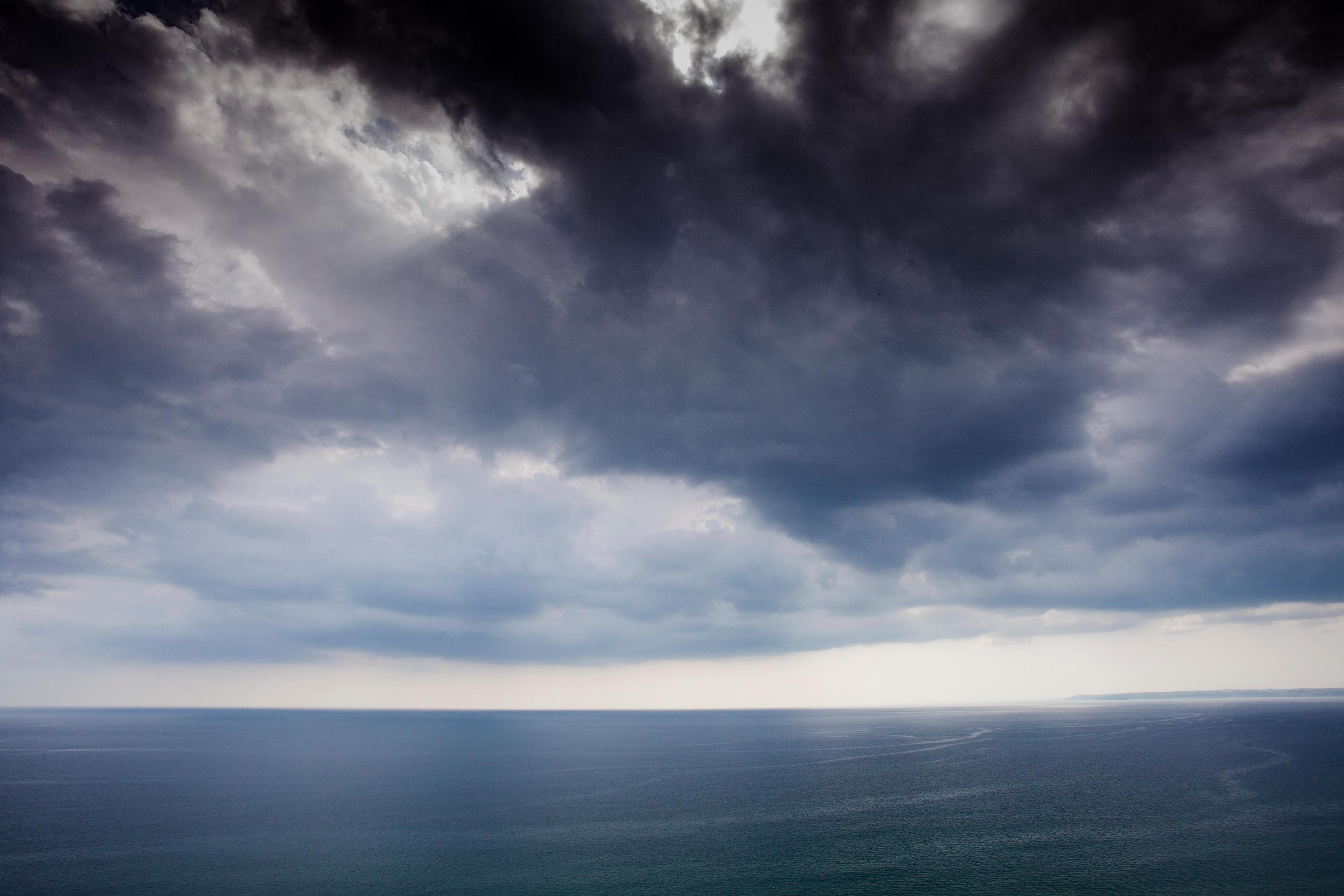 The yellow weather warning has been issued for 3am on Thursday morning and is in place for a minimum of 12 hours.

The Met Office’s danger to life warning also mentions the threat of injury from flying debris and the risk of power outages in affected areas.

The storm will move rapidly across the affected region during the course of Thursday before moving on towards Scandinavia by the early hours of Friday. 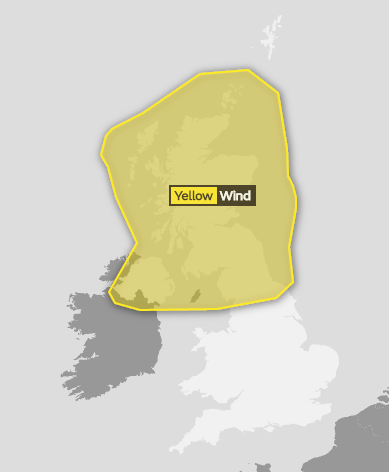 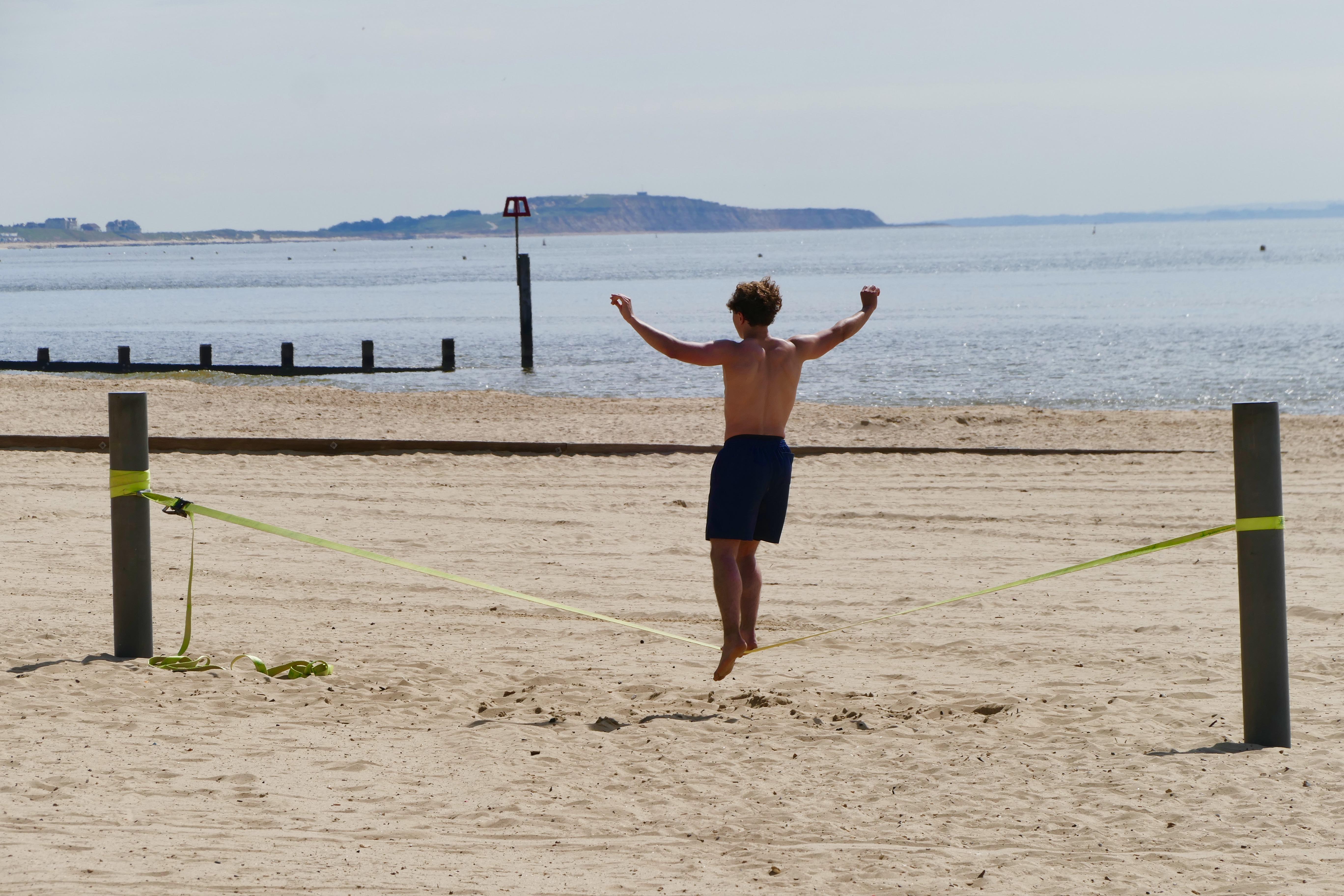 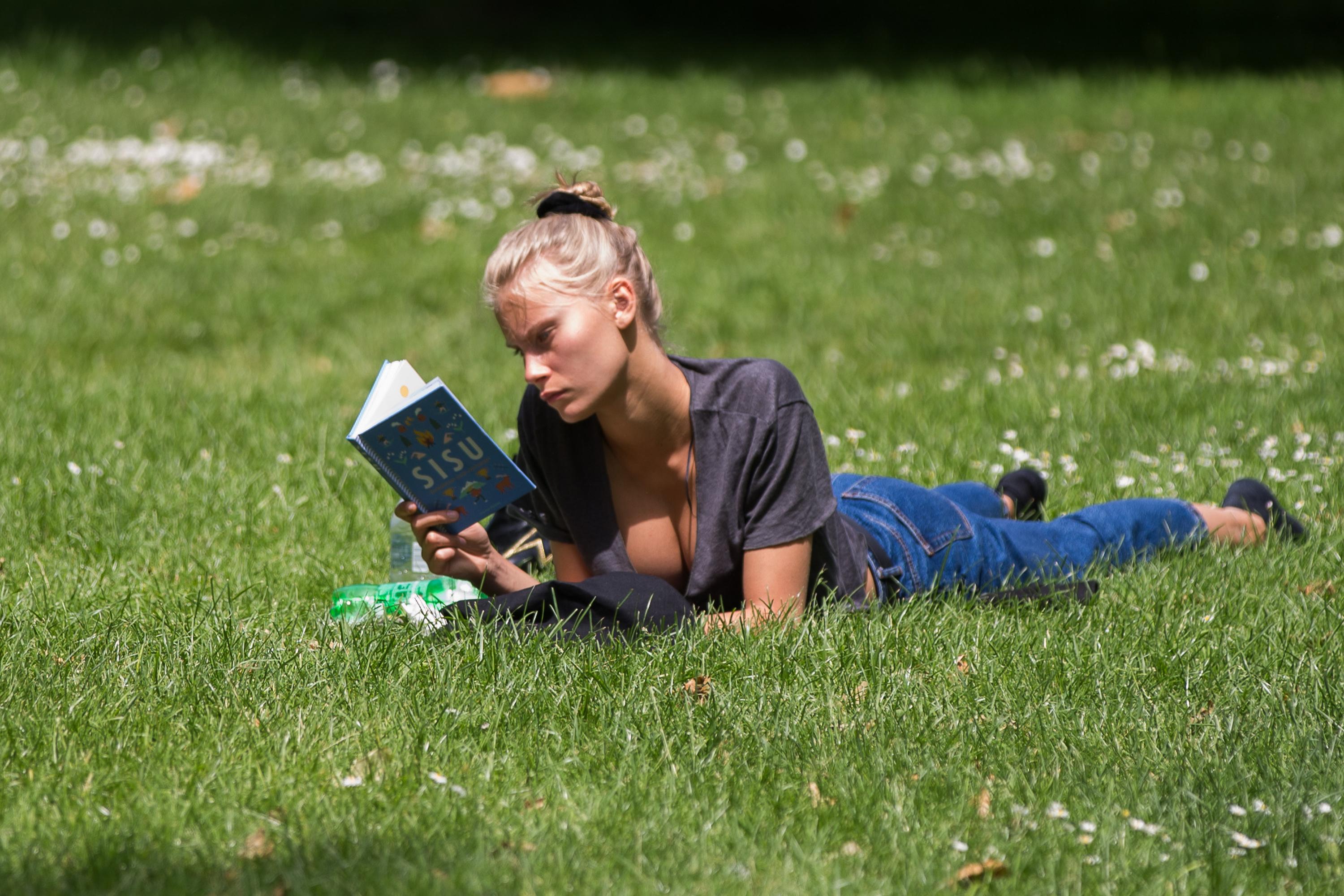 Ahead of the storm, Brits have enjoyed another day of fine weather.

Temperatures reached 23C in Plymouth, although parts of Devon and Dartmoor were hit with heavy showers for a short time this afternoon.

It is expected to remain dry overnight with some clear spells, and overnight temperatures of between 8C and 13C.

Ahead of the weekend, Friday will see a mix of sunny spells and showers, but it will be warmer with temperatures of up to 23C expected. 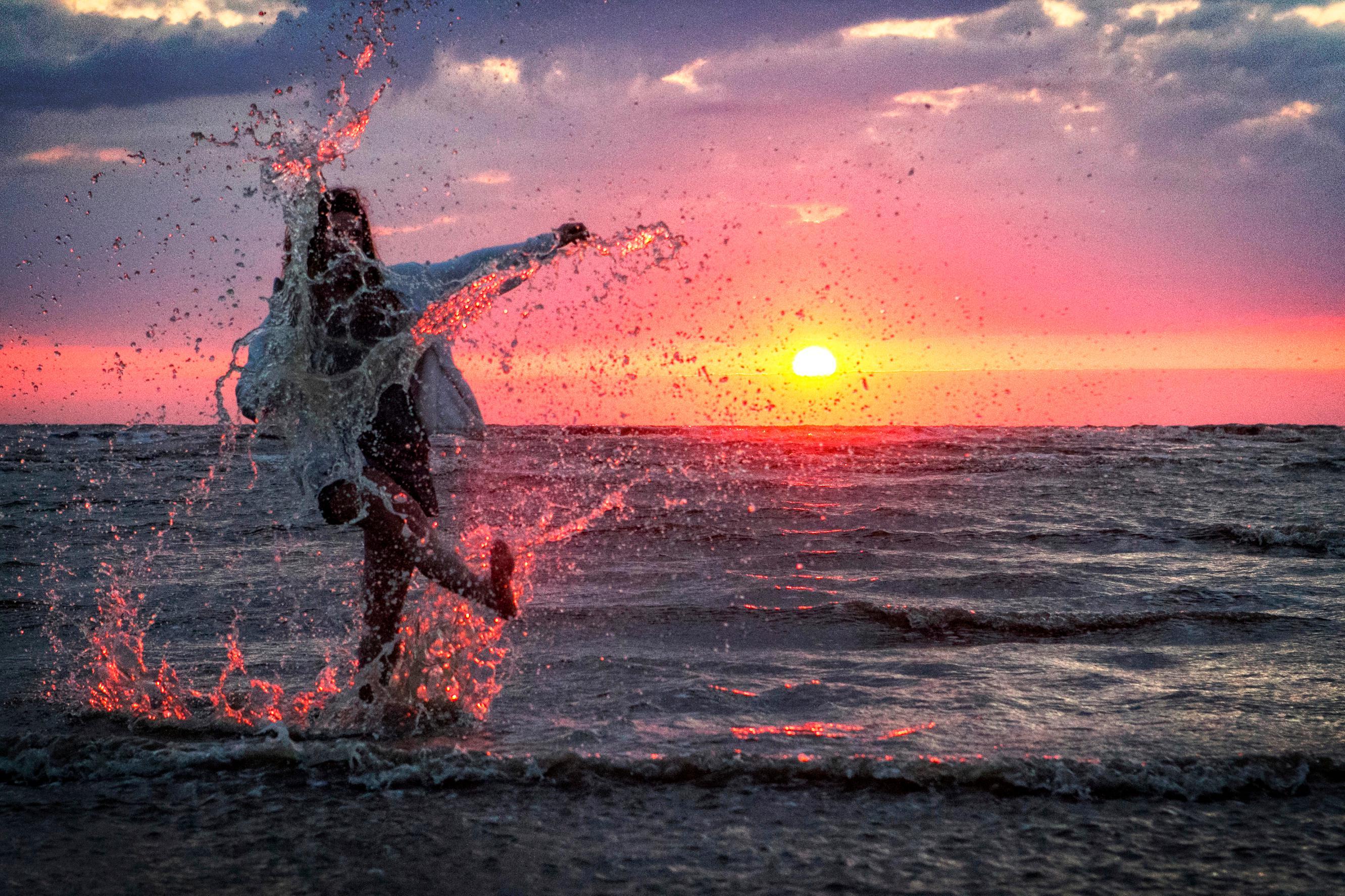 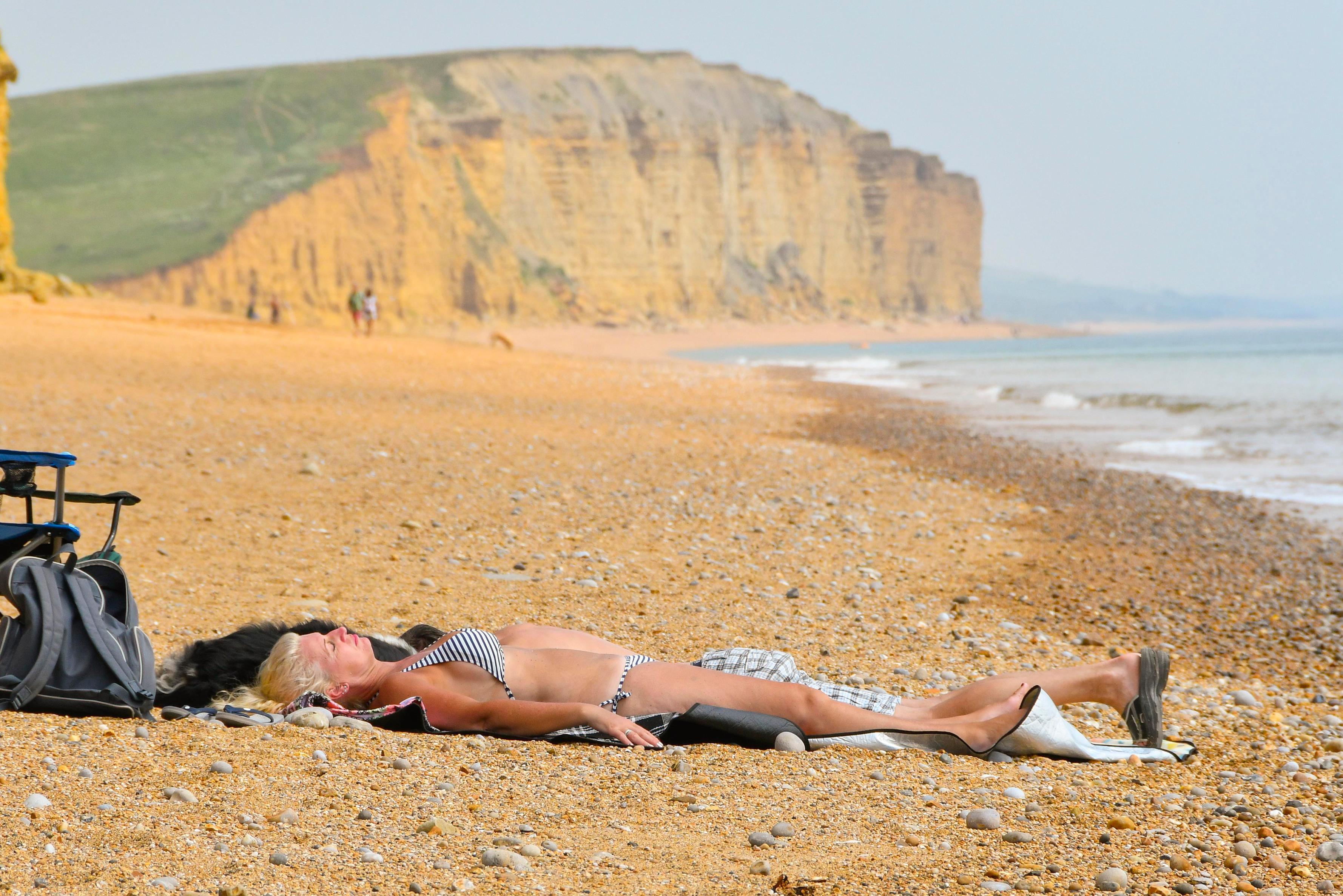 Luke added: “The coming days will feel cooler and fresher for most people but that’s because we’ve been spoilt with such nice climates for a few weeks. With highs of 19C in the South and 15-16C in the North, it will still feel very pleasant.”

Forecasters have predicted a scorching summer ahead for Britain, with temperatures expected to reach a sizzling 33C.

The heatwave is set to begin at the end of June and is likely to last around three months – making it the hottest summer for 12 years.

However, the extreme heat has sparked fears of a potential drought, with the unseasonal lack of rainfall already becoming cause for concern in parts of the Lake District.