LONDON (Reuters) – British cyber security officials are investigating whether classified UK-U.S. trade documents that were shared online ahead of Thursday’s election were acquired by hacking or were leaked, two sources told Reuters. 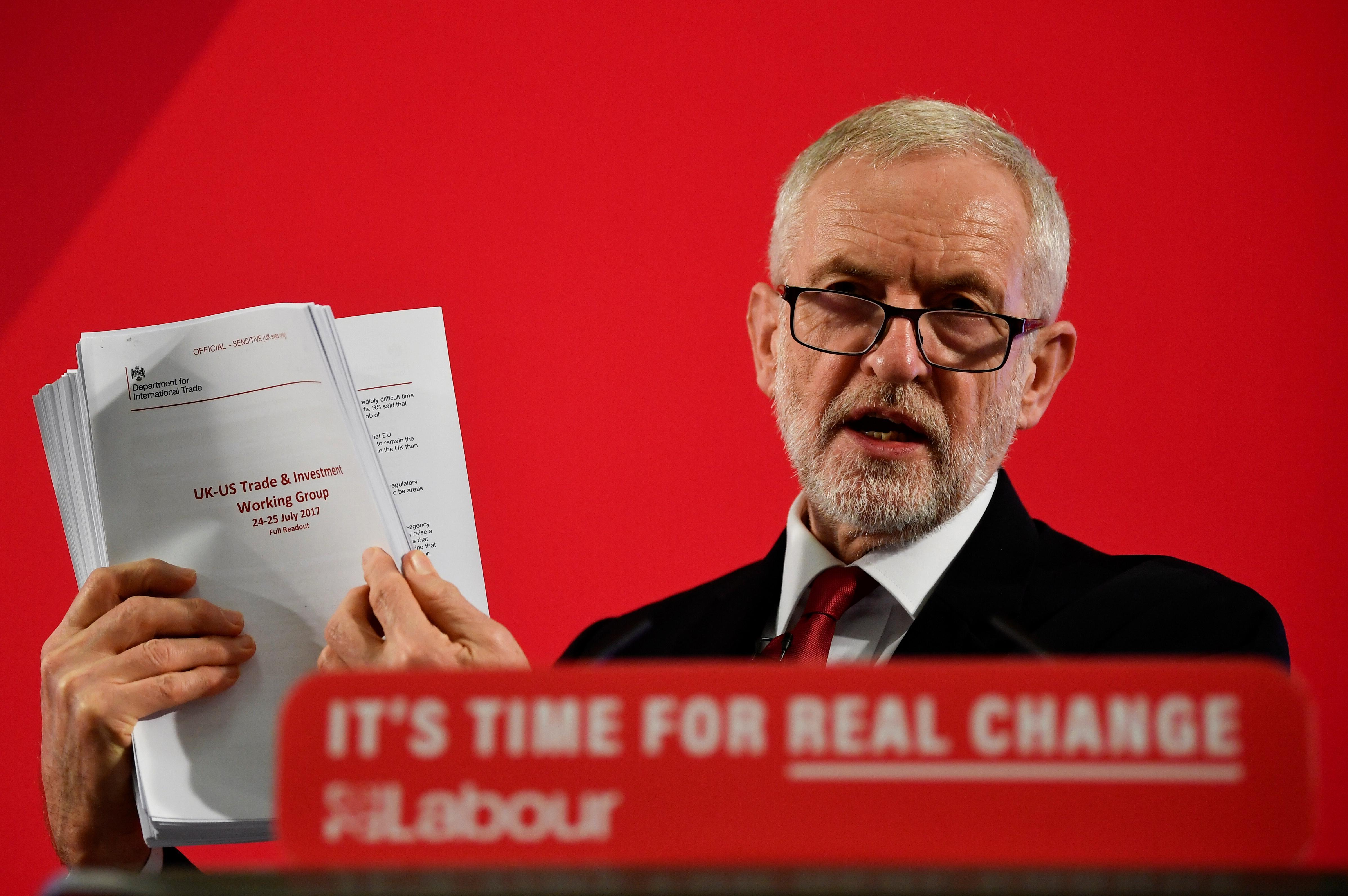 Beside the fears that Russia could be meddling in another Western election, the disclosure of the classified documents has raised questions about the security of sensitive discussions between the United States and one of its closest allies.

Johnson has repeatedly denied that claim while Trump, who in July said the NHS would be on the table in trade talks, said last week he would not be interested in the health service even if it was offered to him by Britain on a “silver platter”.

Britain’s National Cyber Security Centre, part of the GCHQ signals intelligence agency, is helping the government to investigate how the documents got into the public domain. It declined to comment on the investigation.

Two sources told Reuters that one of the lines of inquiry was to determine whether or not the documents had been hacked.

“There are clearly indicators to suggest there is more than carelessness or a disgruntled individual behind this,” said one of the sources, who spoke on condition of anonymity due to the sensitive national security nature of the investigation.

A third source said the investigation was looking at whether the documents were leaked from inside the United Kingdom.

Reuters on Dec. 2 reported that the way the documents were first shared on social media site Reddit and then promoted online closely resembled a disinformation campaign uncovered earlier this year.

Reddit said on Friday that the leak was tied to a previous Russian disinformation campaign.

The Kremlin, which says the West is gripped by anti-Russian hysteria, has denied it meddles in Western democracies.