Grant Shapps this morning insisted the Government had made no plans to fund the furlough scheme by slashing public spending. 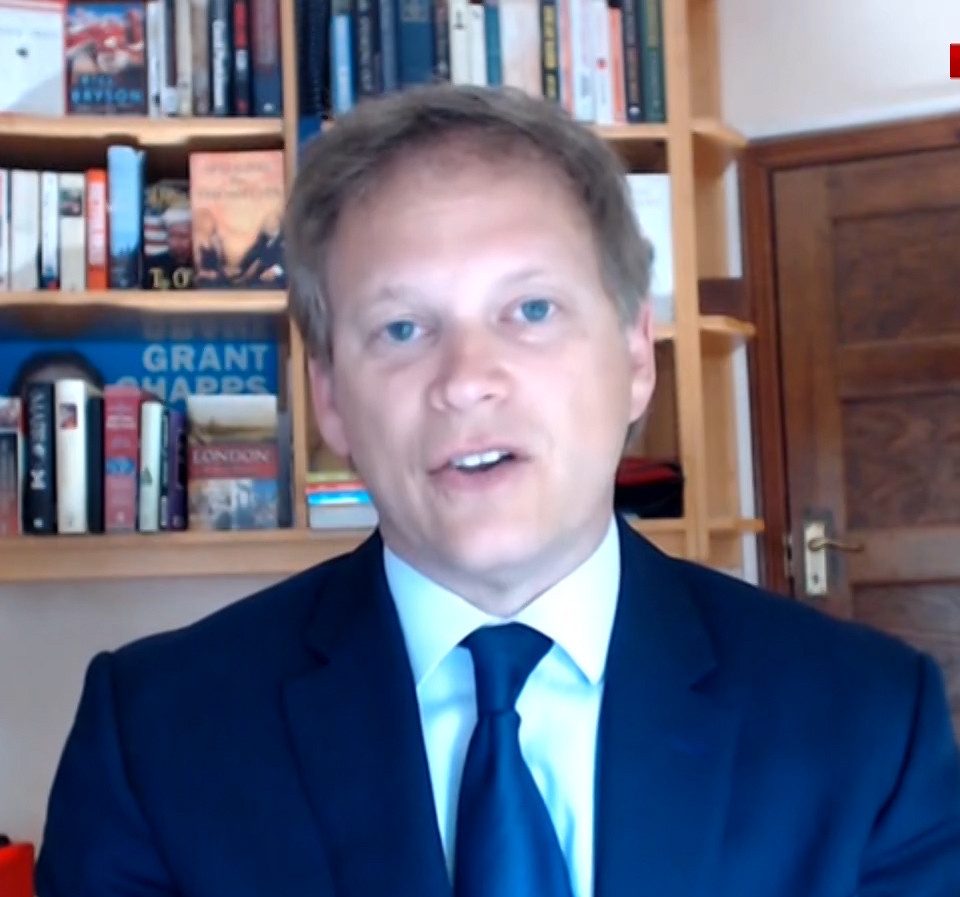 The Transport Secretary was speaking after reports the pandemic will cost taxpayers an estimated £300billion and the same day the economy shrank by 2 per cent.

He said: “I don't think we recognise those figures.

“Right now we are right in the middle of this thing so it's not right to come up with an end figure, because nobody can know.

"Had we not done this we'd have ended up with a much bigger bill because millions of people would be unemployed right now.

“In terms of payment, we will have to have future budgets and get to that, but right now we are still in the midst of this thing and we are clear that we are not going to go back to a world of austerity in order to do that.”

Yesterday the chancellor announced that the current furlough arrangement – under which workers on leave receive 80 percent of their monthly pay up to £2,500 – would be extended until October.

Mr Shapps fiery defence of the Government comes after it was claimed the impact of the crisis could also bring an end to the triple lock on state pensions and a two-year freeze on public sector pay. 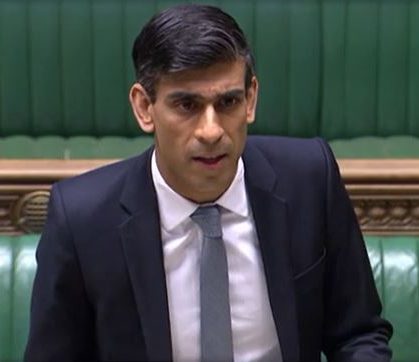 A leaked document dated May 5 was drawn up by officials for Chancellor Rishi Sunak and labelled "Official – market sensitive", the Telegraph reported.

It said that, under the scenario considered most likely, the country's budget deficit this year would be £337billion, as opposed to the £55billion forecast in March's budget.

It projected that reducing the deficit again would require tax rises and spending cuts to raise between £25 and £30billion annual – the equivalent of a 5p increase in the basic rate of income tax.

Even the best-case scenario – which would see a deep but short dip in economic activity, described as "optimistic" by the Treasury – would produce a £209billion deficit this year.

The worst-case scenario would see the deficit rise to £516billion this financial year and the national debt rise by a total of £1.19trillion over the next five years.

That would require £90billion in annual tax rises and spending cuts to address.