BRITAIN is planning to test arrivals days AFTER they fly in to try and stop a second wave of coronavirus, Matt Hancock confirmed today.

The Health Secretary said scientists were looking at how to reduce the quarantine down from 14 days with additional testing. 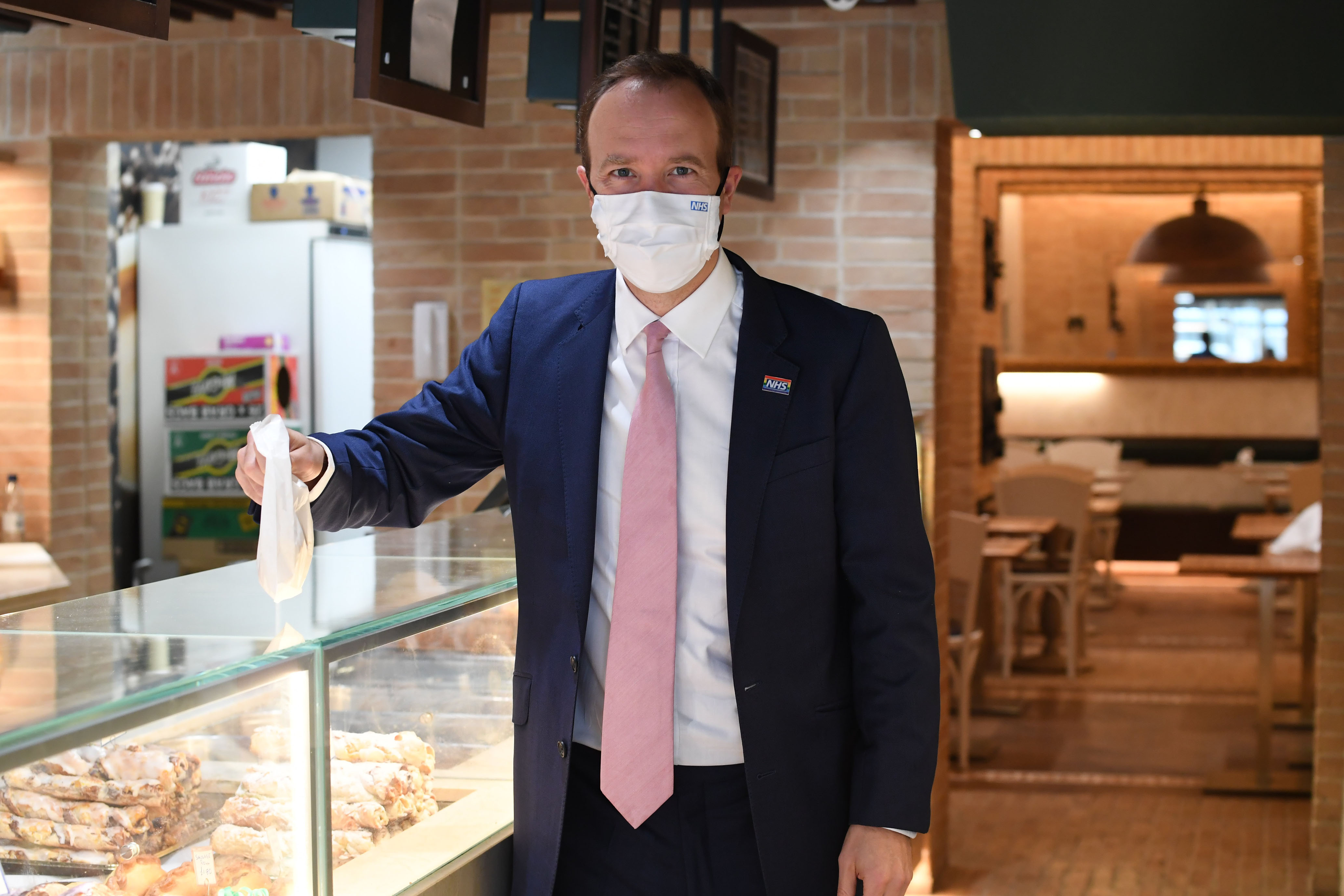 It could involve a two-step plan to test people at the border and again after several days in isolation, he said.

Testing people once when they come in isn't good enough, as it won't catch people who may have got the bug but haven't yet got signs or symptoms of it, he said.

Speaking to BBC Breakfast this morning he explained: "We are working on whether testing people during that quarantine, whether it is safe to be able to release them earlier."

The quarantine period could be reduced down to as low as eight days if a person has a test several days into their isolation period which then comes back negative.

Tests could also take place at the border to catch some positive cases too, he admitted.

Mr Hancock told the Beeb: "The problem with this testing at the border problem is that you can incubate this disease for many days without displaying any symptoms and that wouldn't show up in a test.

"If the test comes back negative, you could have it but it just be incubating.

"You have to isolate anyway, so it doesn't make any difference to how people would behave.

"I am not against testing immediately when you get back but there is no positive purpose to it.

"If you test people sometime after they get back, can that reduce the level of quarantine? That is a scientific question on which we are doing the work."

Mr Hancock stressed nothing would be changing in the next few days – and 14 days would be the required quarantine period for the time being.

And it was better to keep the country safe and stop a second wave of the virus being imported from Europe.

The Health Secretary this morning expressed concerns over the number of cases in not just Europe but across the globe.

r Hancock vowed to do whatever it takes to stop the virus peaking again in Britain.

He said: "I am worried about a second wave.

"You can see a second wave starting to roll across Europe.

"We have to do everything we can to prevent it from reaching these shores."

It's expected that later today officials will say that anyone who fears they have coronavirus will have to isolate for ten days – up from seven currently.

People living with anyone with symptoms will still have to remain inside for a total of 14 days.

Boris Johnson issued a warning this week as Covid-19 continues to spread across the continent.

"Let's be absolutely clear about what's happening in Europe. Among some of our European friends, I'm afraid you are starting to see in some places the signs of a second wave of the pandemic," he said.