No chicken tonight: After fizzy drinks and beer now Britain could run out of POULTRY in days as country faces worst carbon dioxide shortage in decades

Britain is at risk of running out of chicken in days as the country faces its worst carbon dioxide shortage in decades.

The news comes after it was revealed the UK is suffering dangerously low CO2 levels which is halting the production of beer and fizzy drinks.

Now nine of the UK’s largest poultry plants – who supply 60 per cent of the market – say they could be out of action within days. 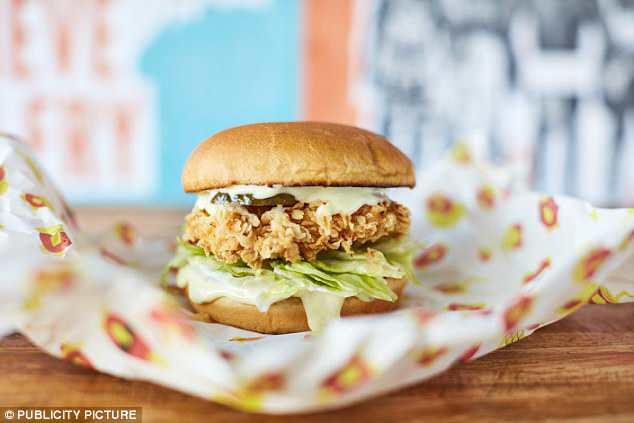 The boss of the British Poultry Council, Richard Griffiths, told The Sun: ‘At the moment we are aware of the shortage but everything is running as normal.

‘But there are some slaughter houses that have only twos days of supply left and others that have a few weeks. Production has slowed considerably.’

The shortages are understood to have been caused by a longer than usual break in production of ammonia, which is used to carbonate drinks and preserve fresh foods.

Trade journal Gas World said the shortage had been described as the ‘worst supply situation to hit the European carbon dioxide (CO2) business in decades’. 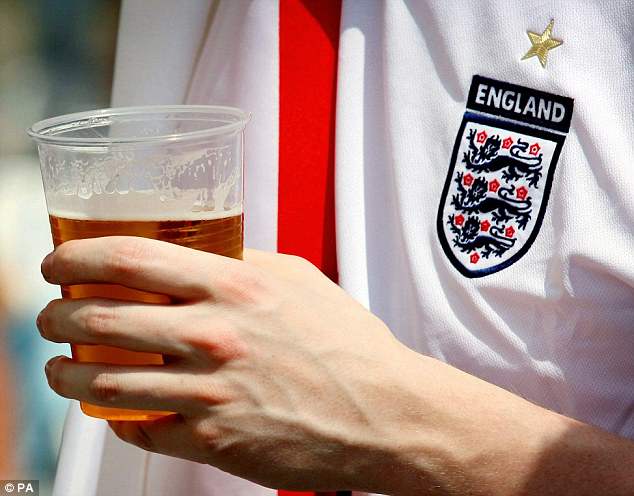 The UK was hit particularly hard as only one major CO2 plant was operating earlier this week and imports from the continent had been affected by shut-downs in Benelux and France.

It said many consumers of CO2, especially carbonated drinks producers, were desperate for supplies of the product, and the shortage appeared to be likely to continue for the remainder of June ‘at least’.

Brigid Simmonds, chief executive of the British Beer and Pub Association, said: ‘We are aware of a situation affecting the availability of CO2 across Europe, which has now started to impact beer producers in the UK.

‘We have recommended our members to continue to liaise with their providers directly where they have concerns over supply.

‘We will continue to monitor the situation carefully. However, given the time of year and the World Cup, this situation has arisen at an unfortunate time for the brewing industry.’

The shortages come as many prepare to celebrate in pubs and at home as they follow England’s progress in the football World Cup in Russia. 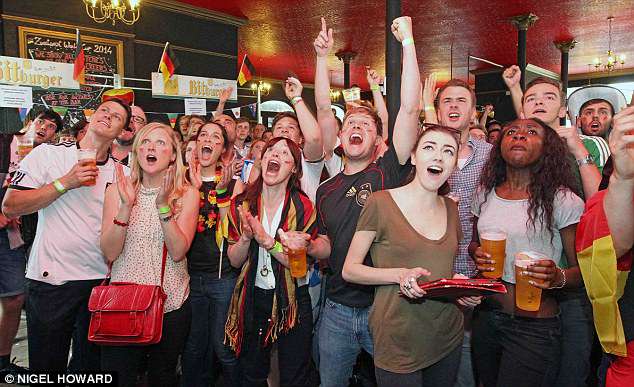 Retailers are also expecting sales of alcohol and soft drinks to be boosted by forecasts of a hot summer running through until August.

Tesco’s website is showing that a number of carbonated drinks, including own-label and Schweppes lemonade and Dr Pepper, is ‘currently unavailable’, but a spokesman said it was unrelated to any CO2 shortage.

The British Soft Drinks Association said in a statement: ‘The shortage of CO2 across Northern Europe is impacting a wide range of businesses across the food and drink sector.

‘Soft drinks producers in the UK are taking active steps to maintain their service to customers including working with their suppliers to mitigate the impact as well as looking at alternative sources.’

The British Meat Processors Association (BMPA) also said it was ‘very concerned’ about the shortage, as CO2 is used in packing fresh meat and salads.

BMPA deputy director Fiona Steiger said: ‘We are getting very concerned. It’s different for every member. Anyone who uses CO2 will have individual contracts with suppliers, and each supplier has different amounts.

‘Supply is running out and it’s pretty tight for some people. Others hope to be able to see it out.

‘We don’t know when supplies will be back up. We’ve been told it could be about a month.’