BRITAIN is set to be battered by three weeks of rain today after flood warnings were issued across the UK.

The Met Office today issued amber rain warnings for the south of Wales and parts of south west England with fears that travel could be disrupted and some communities hit by power cuts. 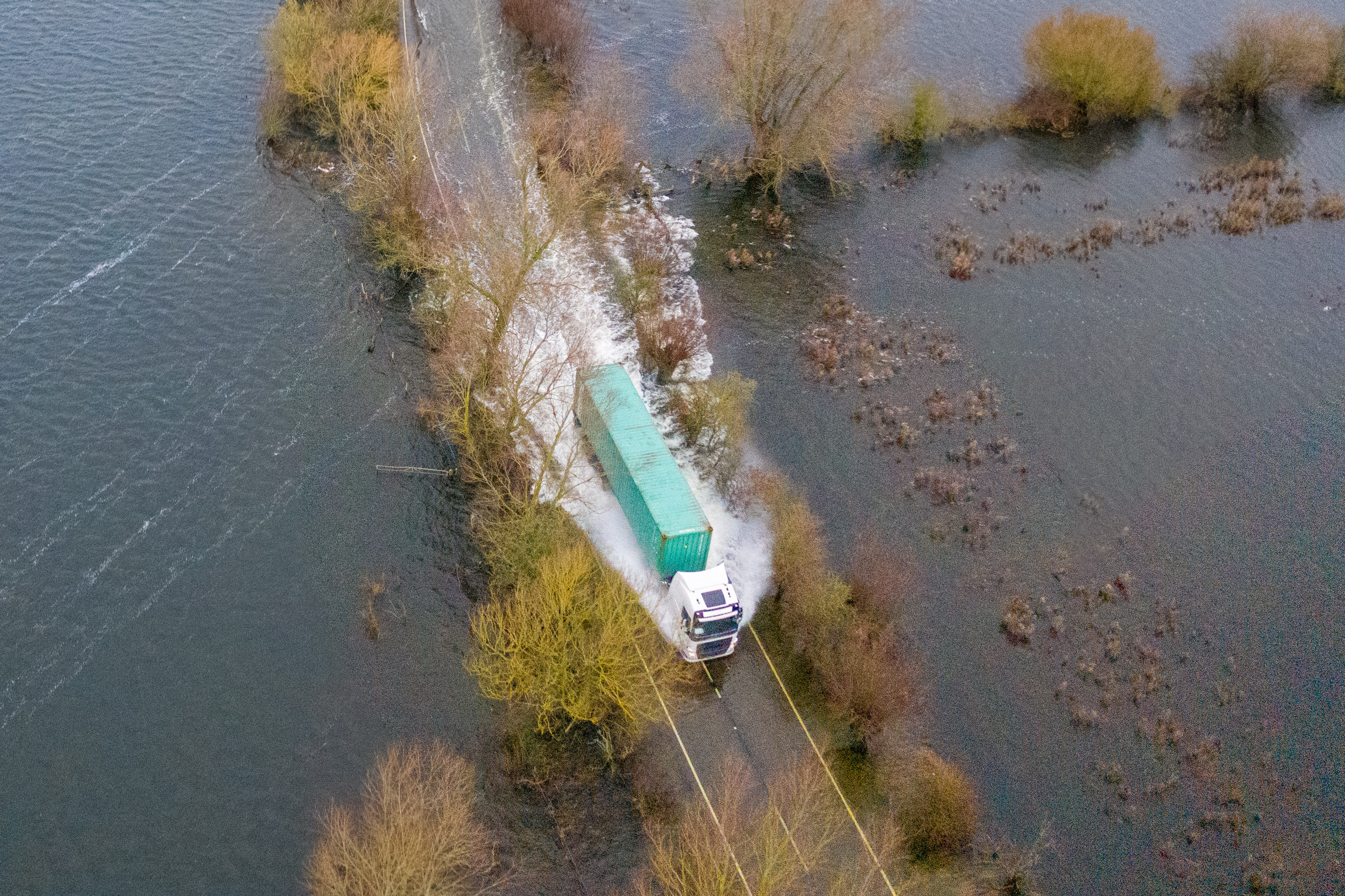 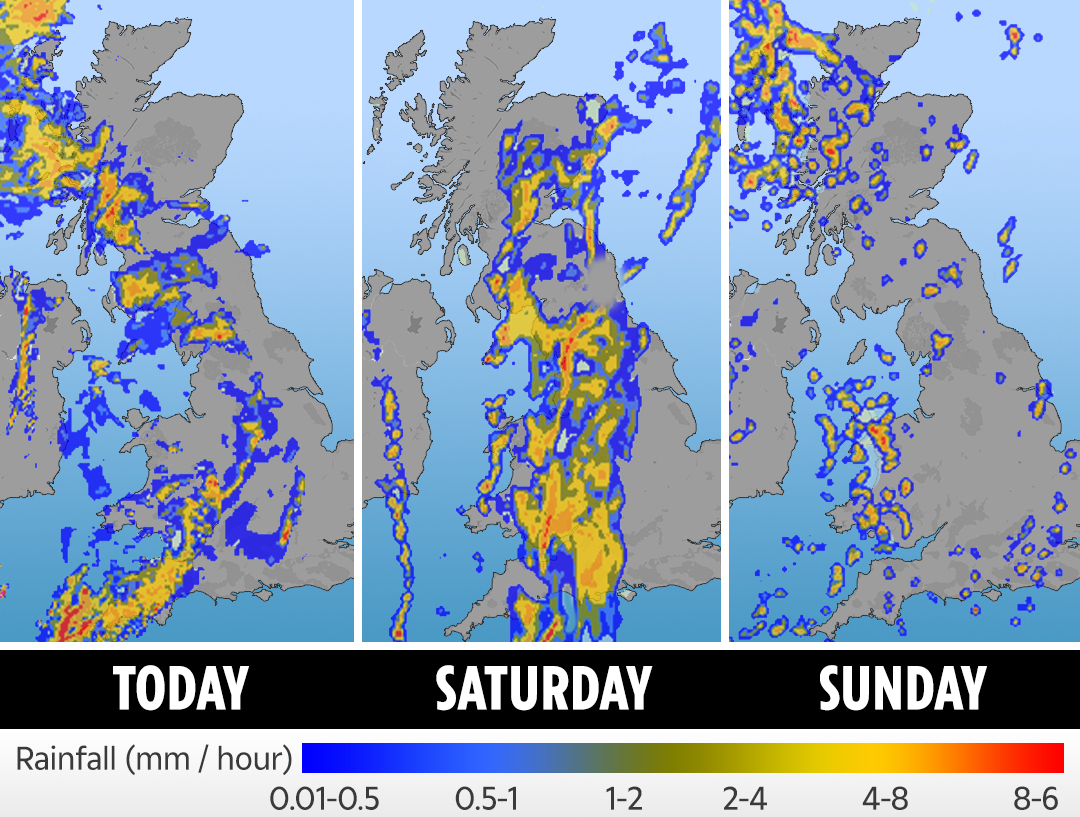 The “be prepared” amber warning means homes and businesses could be flooded and with fast-flowing deep water likely – which could cause danger to life.

The worst hit areas could see as much as three weeks’ rain in one day as rainfall is likely reach 3.9in (100mm) or more in parts of South Wales.

The average rainfall for the whole of December across south west England and South Wales is 5.66in (144mm) – but parts of south Wales could see 3.9in (100mm) of rain today or even “totals above that”.

Met Office spokesman Grahame Madge said: “In the amber warning area which includes the Brecon Beacons we are likely to see 80-100mm of rain and in some isolated spots we could see totals above that.

“Give the amount of rainfall that’s due and that we’ve already had, we could see localised flooding and disruption to transport.

“From a rainfall perspective, south Wales is the most vulnerable area in the UK at the moment but other places are quickly catching up. 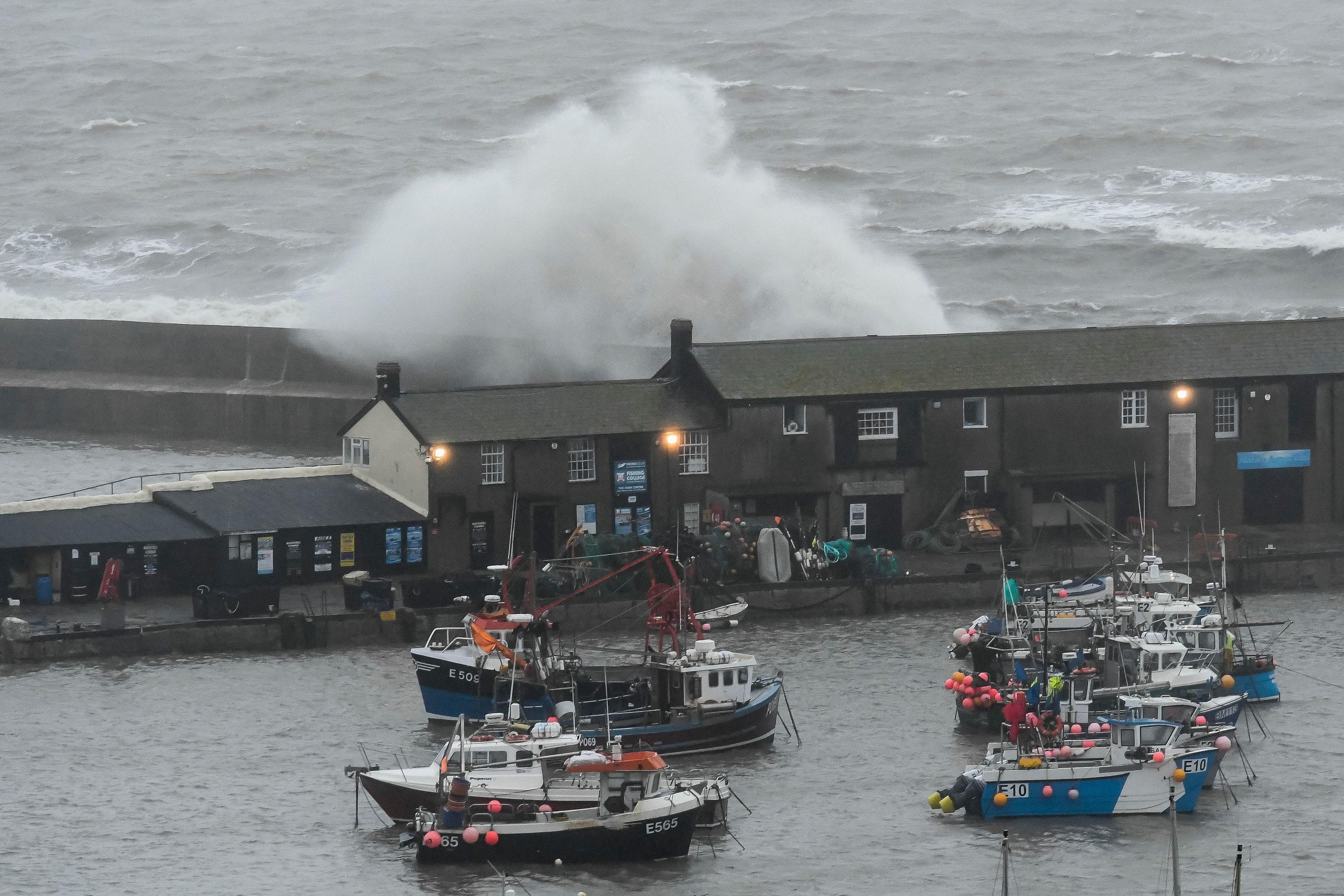 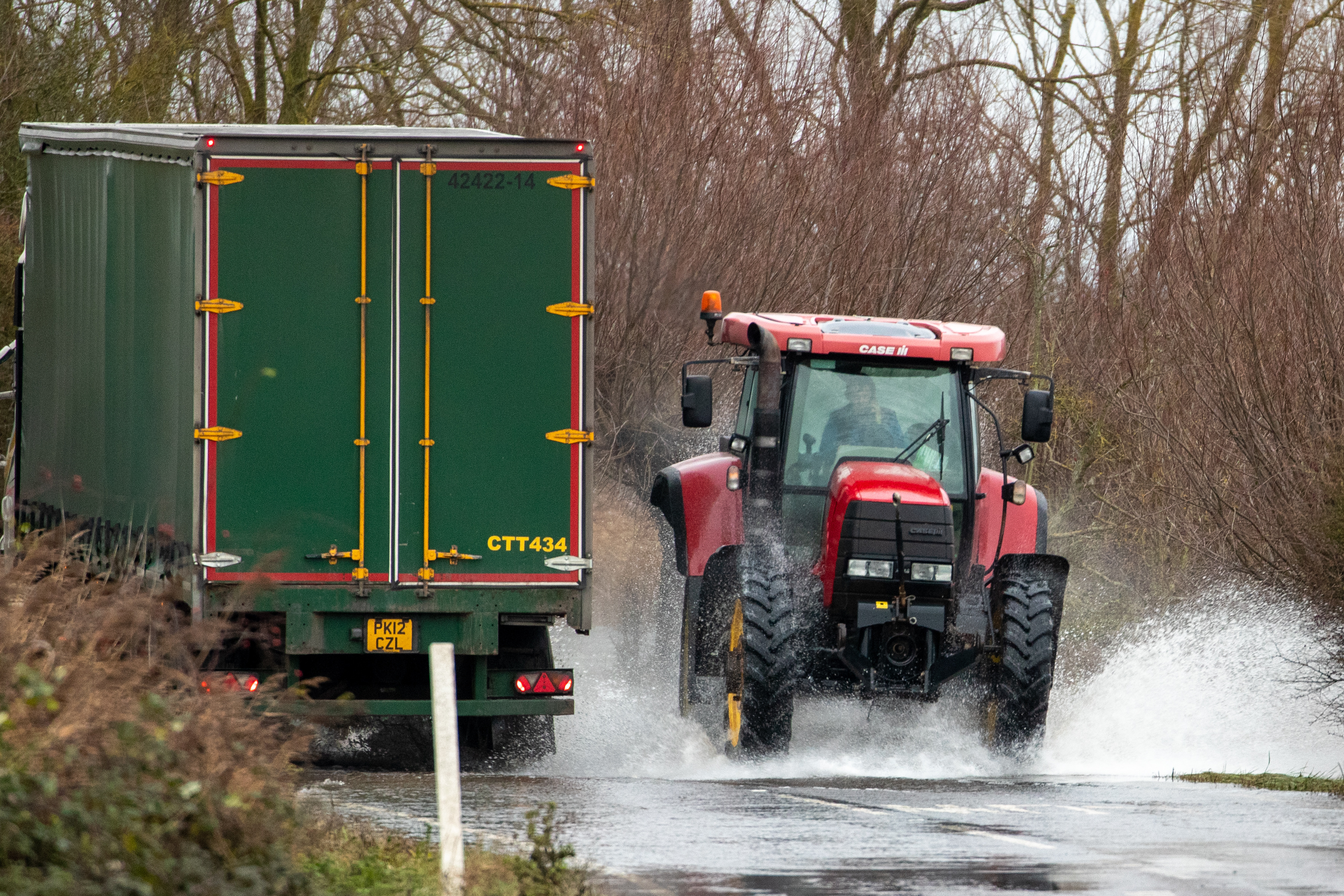 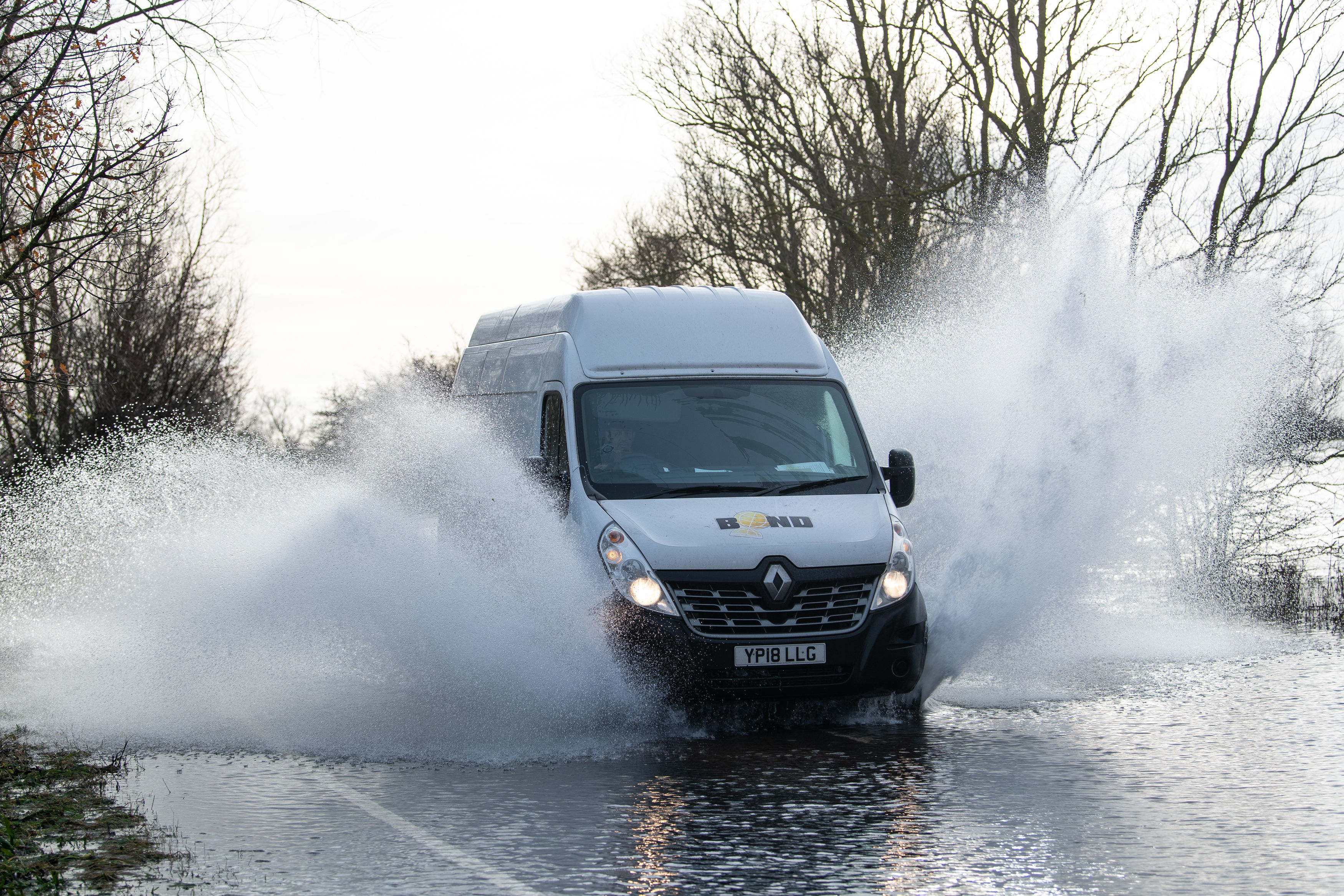 “Large parts of south Wales and south west England are included in the wider yellow warning and they may be extended in duration and location further into the north and east.

“We’ve got more rain coming in over the weekend – we are in for very unsettled weather."

And after a week of flooding across the country – with flooded roads seen across Norfolk, Cumbria and other parts of Britain – experts have warned of the dangers of further flooding.

Higher rainfall could spark disruptions to travel with flooded roads and potential cancellations on public transport.

The news comes as wider parts of south west England, North Wales and Cumbria were put under a yellow warning, with thunderstorms and gusts of wind up to 60mph expected to sweep southern coastal areas.

‘Be aware' yellow rain warnings have also been issued across Devon, Cornwall.

The Environment Agency has issued 42 flood alerts and one warning for England, while Natural Resources Wales has 30 alerts and warnings in place, but there are none from the Scottish Environment Protection Agency.

And while heavy winds and rain across parts of the country are expected to continue into next week, calmer weather is due to arrive just in time for Christmas Eve.

Mr Madge said: “There is a signal for calmer conditions for Christmas eve and Christmas day.

“Temperatures may come down and we might see a bit of a frost.”

There will also be some rain in Aberdeen today, but a cloudy outlook with bright spells is expected for much of the UK.

Overnight, rain will move east and will reach eastern areas of England by dawn.

Downpours will turn showery across Scotland and will clear to clear spells in the west. 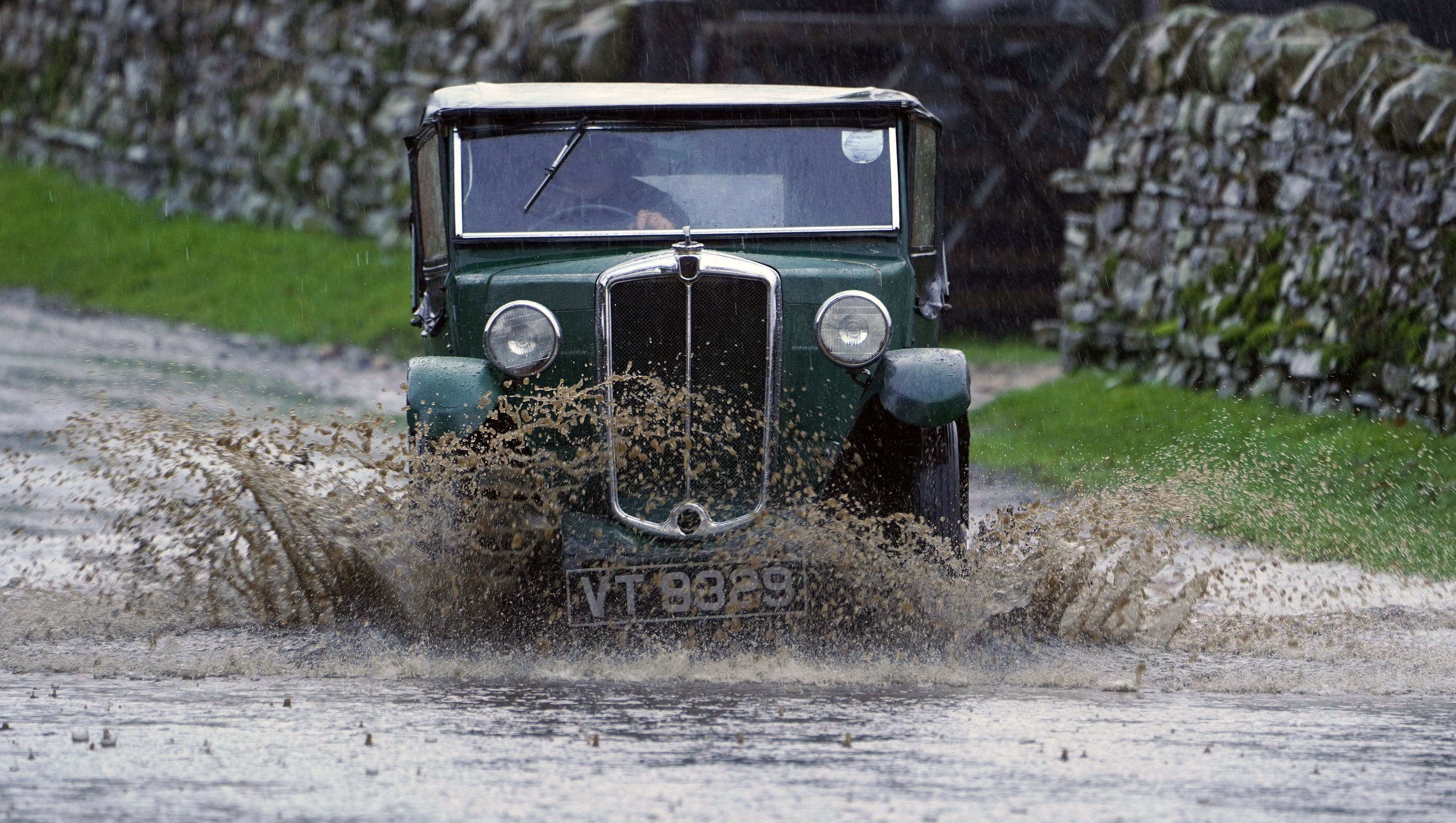 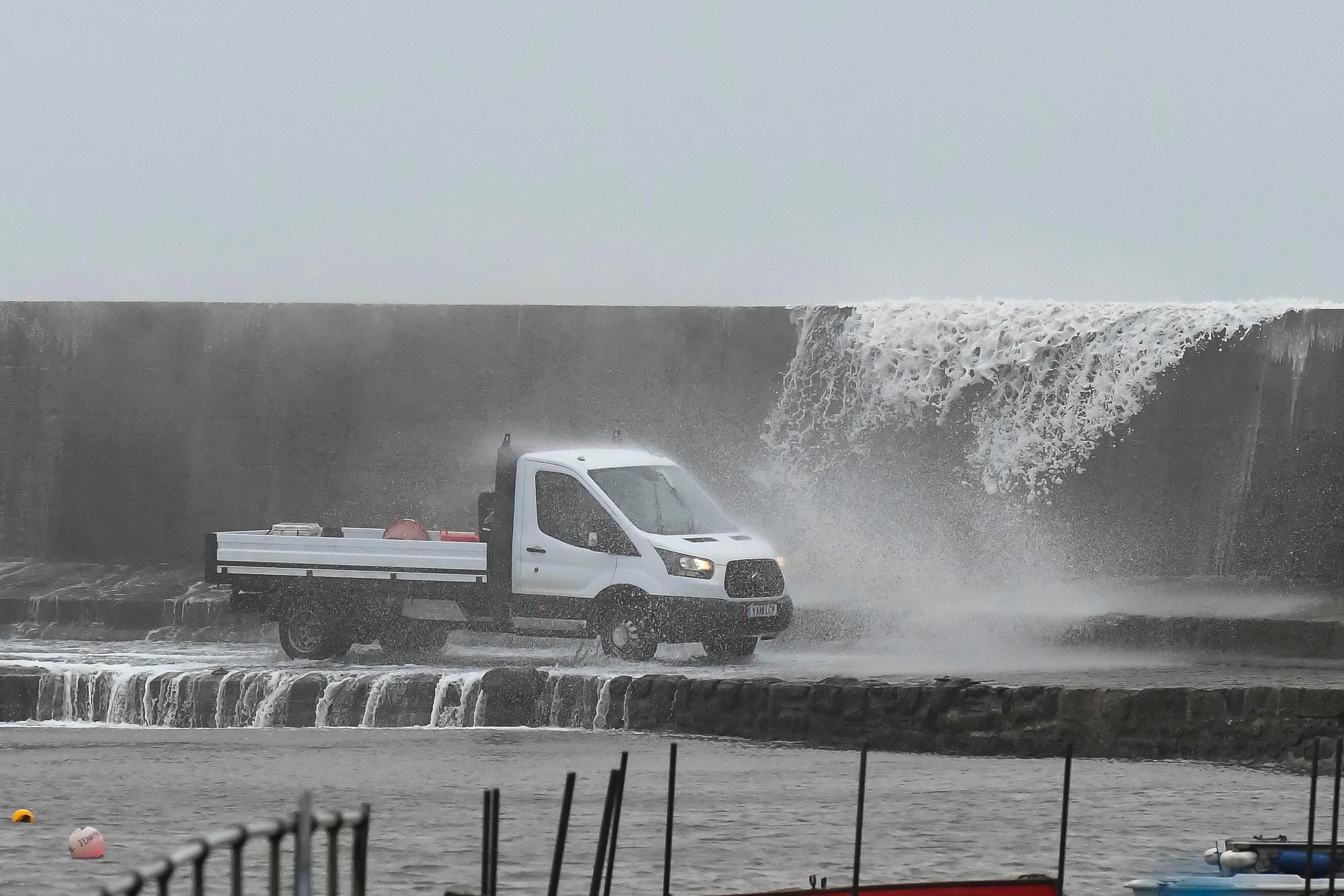