In a scathing attack, General Sir Nick Carter said he was “uncomfortable” with the investigation of former soldiers who served during the Troubles. 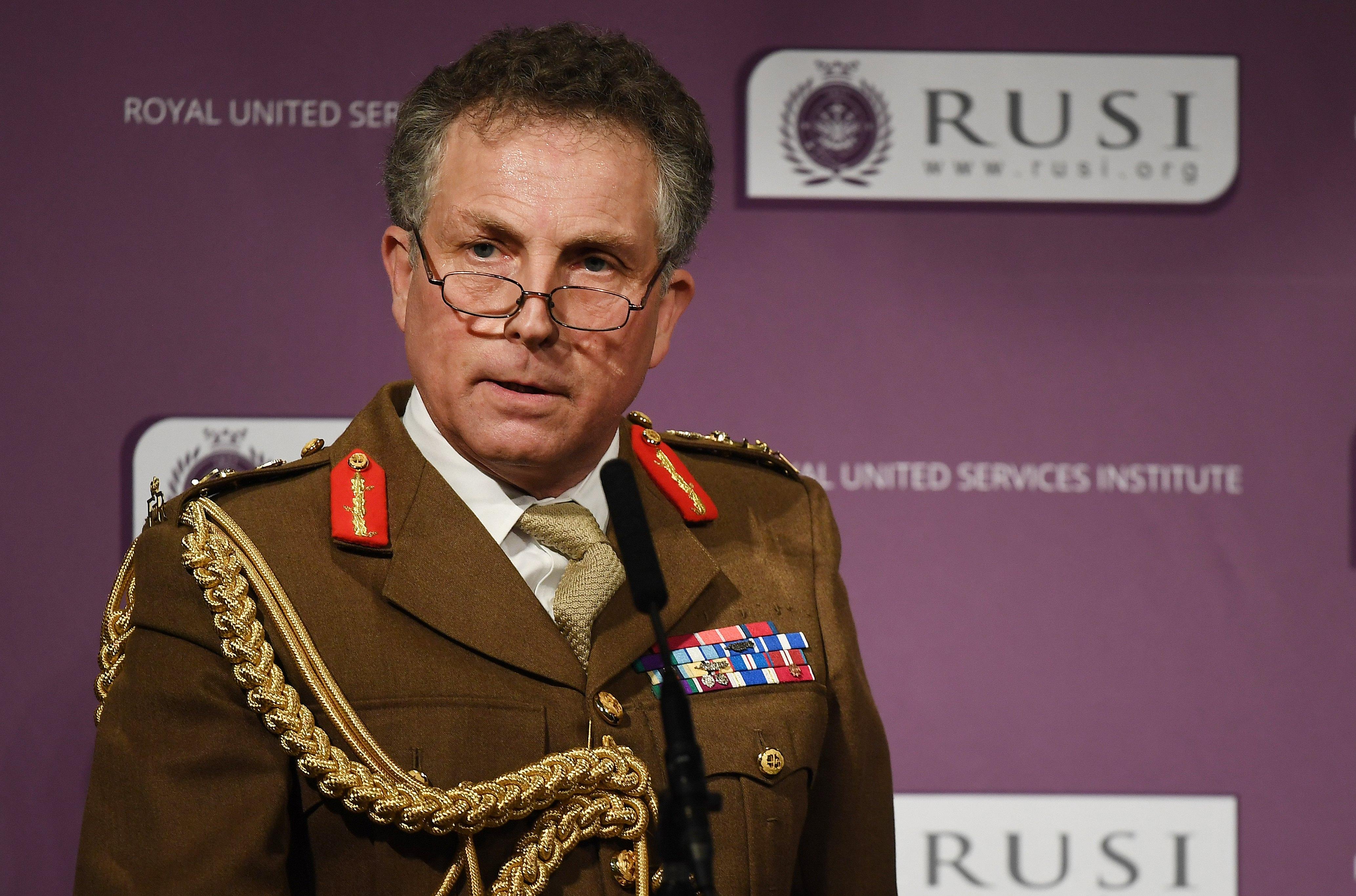 And he warned soldiers may feel unable to take “risks that are necessary to take on the battlefield” because of the rise of ‘lawfare’.

A probe into historic allegations in Northern Ireland has incensed MPs by dragging elderly veterans in for questioning over incidents that took place four decades ago.

The Chief of Defence Staff said: “It obviously makes me uncomfortable to see people being investigated for what we all thought was an extraordinarily good effort in helping with the security of Northern Ireland.

“But looking forward, that’s the bit that worries me more. “Frankly what we don’t want to do is end up with a legal framework in which our leaders at all levels are not able or prepared to take the risks that are necessary to take on the battlefield.

“We need to be able to secure that in the future. All I can do is put the military case in which to explain very firmly that what we need is the sort of context in which our soldiers and their leaders are able to take the risks they need to take on battlefields.”

The Ulster Unionist DUP party has fiercely opposed the idea of an amnesty for Northern Ireland veterans on the grounds that it could also shield IRA terrorists. But DUP leader Arlene Foster is believed to be willing to discuss a compromise.