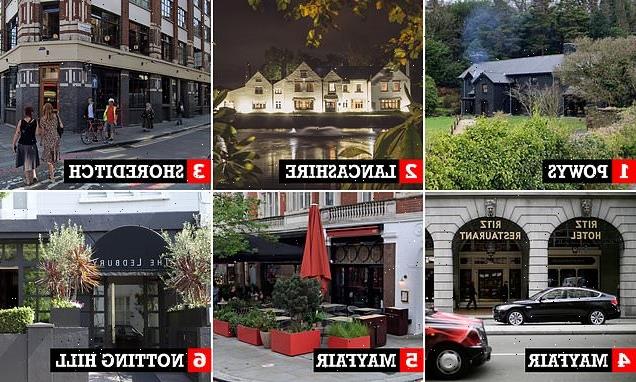 Britain’s best restaurant is revealed: Welsh eaterie with two Michelin stars is named finest in the UK but did YOUR local make the top 100?

A restaurant near a small market town in rural Wales has beaten the vast London competition to claim the top spot as the best restaurant in the UK.

While the National Restaurant Awards 2022 was still dominated by London’s scene, Ynyshir, in Machylleth, Powys, became the first restaurant outside England to take the coveted first place since the awards began in 2007.

Voted the best restaurant in Wales for four of the last five years, the two-Michelin-starred Ynyshir jumped up from its 15th place finish last year.

The awards were held at London’s Hurlingham Club yesterday, with a total of 60 restaurants from the capital finding a place in the top 100.

They aim to celebrate the ‘brilliance and vibrancy of the UK’s eating out scene’ according to the National Restaurant Awards website.

The list is created by a panel of more than 200 experts drawn from across the industry including food writers, chefs and restaurateurs.

Find out more about the top 10 restaurants in the UK below or to see the entire list and check if your local made the cut. 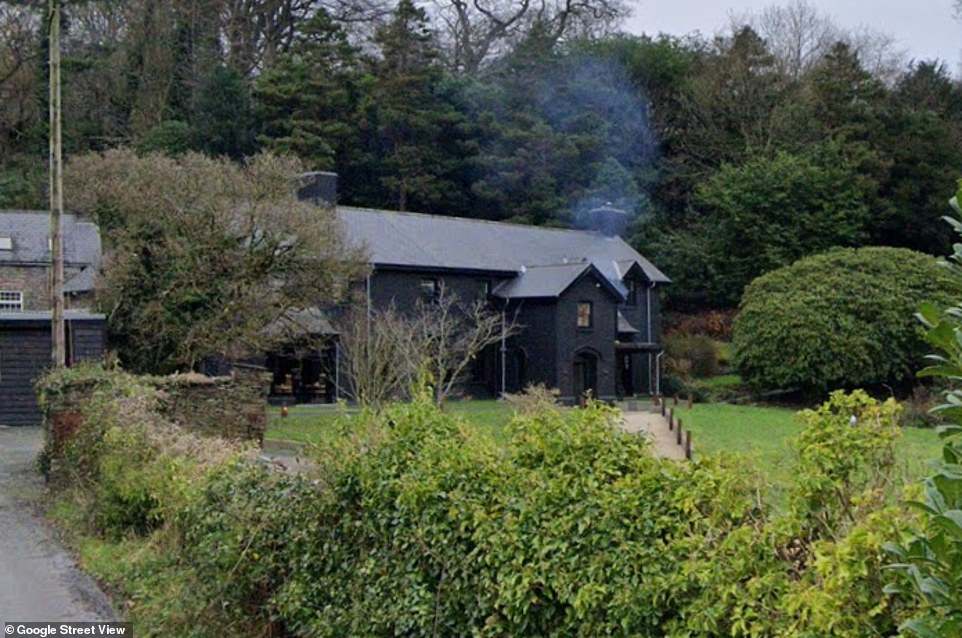 The better than the rest: Ynyshir in Machynlleth was judged to be the best restaurant in the UK, the first outside of England to do so

Despite its rural location in the heart of Wales, Ynyshir offers a menu of ‘uncompromisingly edgy’, Asian-influenced food.

Since 2013 it has been ran by chef Gareth Ward, who was once so angry in 2014 that everyone in his kitchen quit and left him to manage a service by himself.

Though he has come a long way since then and his restaurant was awarded its second Michelin star in February, the only Welsh restaurant ever to do so.

Judges described Ynyshir as ‘combining a thumping soundtrack with a succession of tiny plates of punchy, Japan-influenced cuisine cooked over fire’. 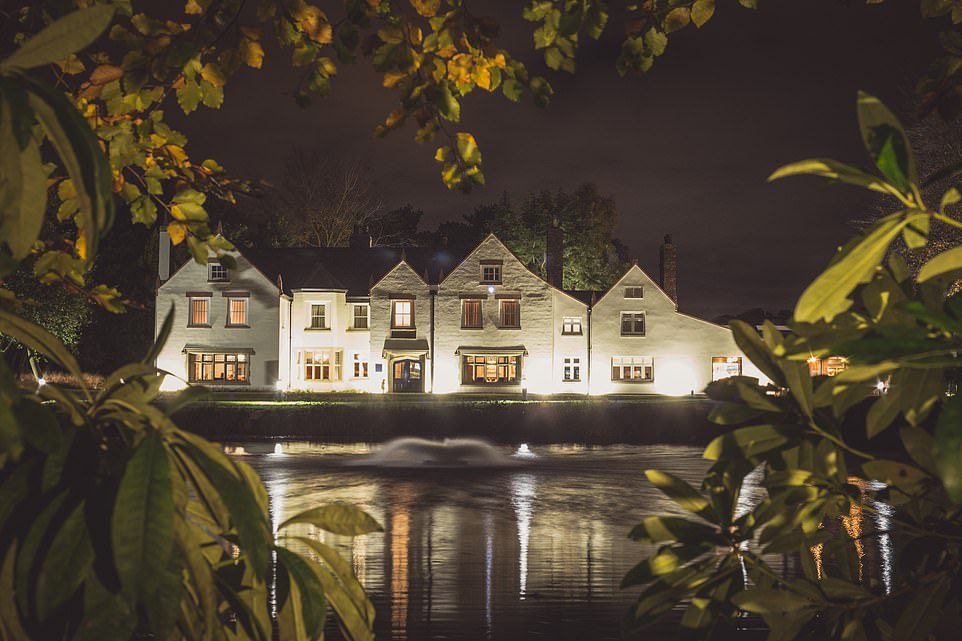 Just missing out on the top spot is Moor Hall in Aughton, which makes its own charcuterie in house and honey

Moor Hall was opened by Chef Mark Birchall in 2016 in a stunning Grade II-listed building in Lancashire that dates back to the 13th century.

By 2018 the glass-fronted restaurant, that has an open kitchen and walk-in cheese room, had been awarded two Michelin stars.

The restaurant makes its own charcuterie in house and uses honey from its five beehives located within its five acres of gardens.

The restaurant is tasting menu only, offering four and eight courses although judges said ‘guests can expect rather more than this in reality’. 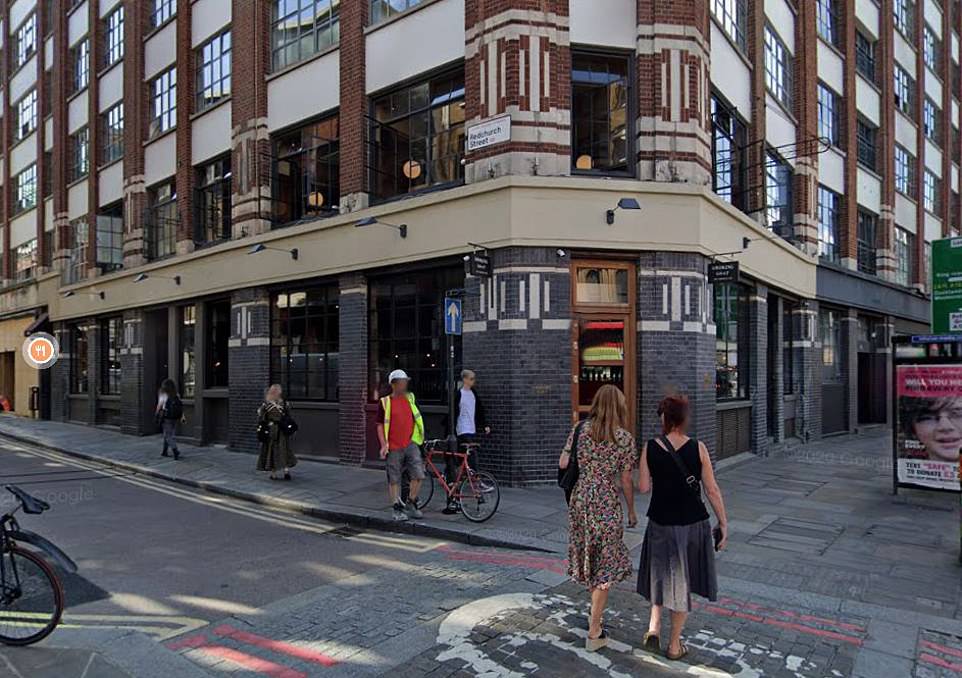 The best in London: Brat in Shoreditch was judged to be the best restaurant in the capital

Taking the top spot in the capital, Brat boasts ‘no-frills, fire-led cooking’ according to the NRA’s review.

The restaurant opened in 2018 and is named after the Old English word for turbot, which is their signature dish when grilled directly on coals in a metal basket.

Judges said Brat’s menu was full of ‘simple but delicious ingredients’ cooked either on the stove or in the restaurant’s wood-fired oven. 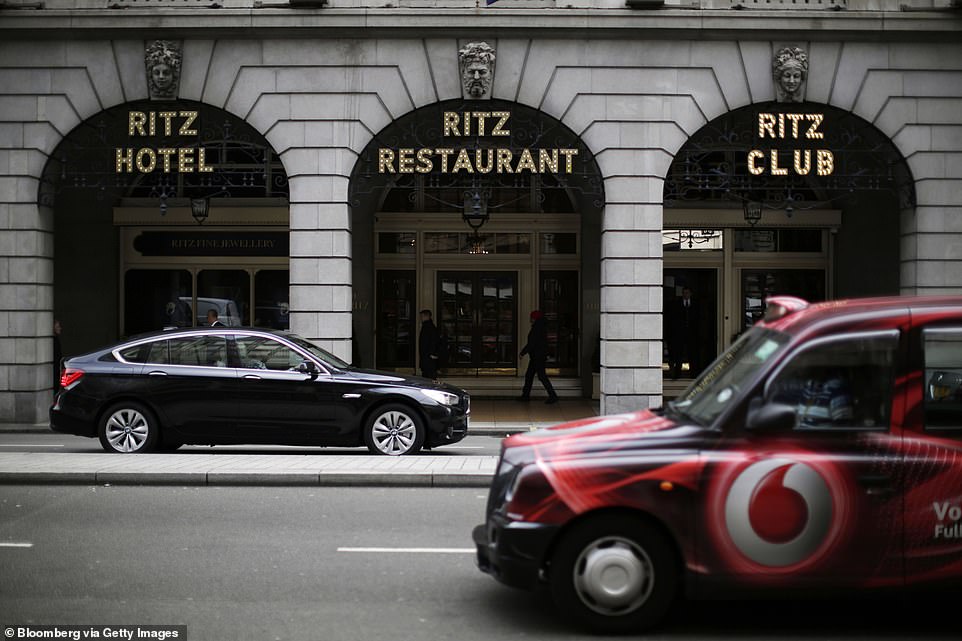 Fourth place for the five-star hotel: The Ritz in Mayfair lives up to its reputation with a high-ranking position on the list

The Ritz offers classic French dishes with a modern touch thanks to the direction of chef John Williams, who has worked at the restaurant for more than two decades.

Judes said diners have the choice of eating à la carte or the five or seven-course Epicurean menu where they can ‘sample some of the most finely-tuned French cuisine this country has to offer’. 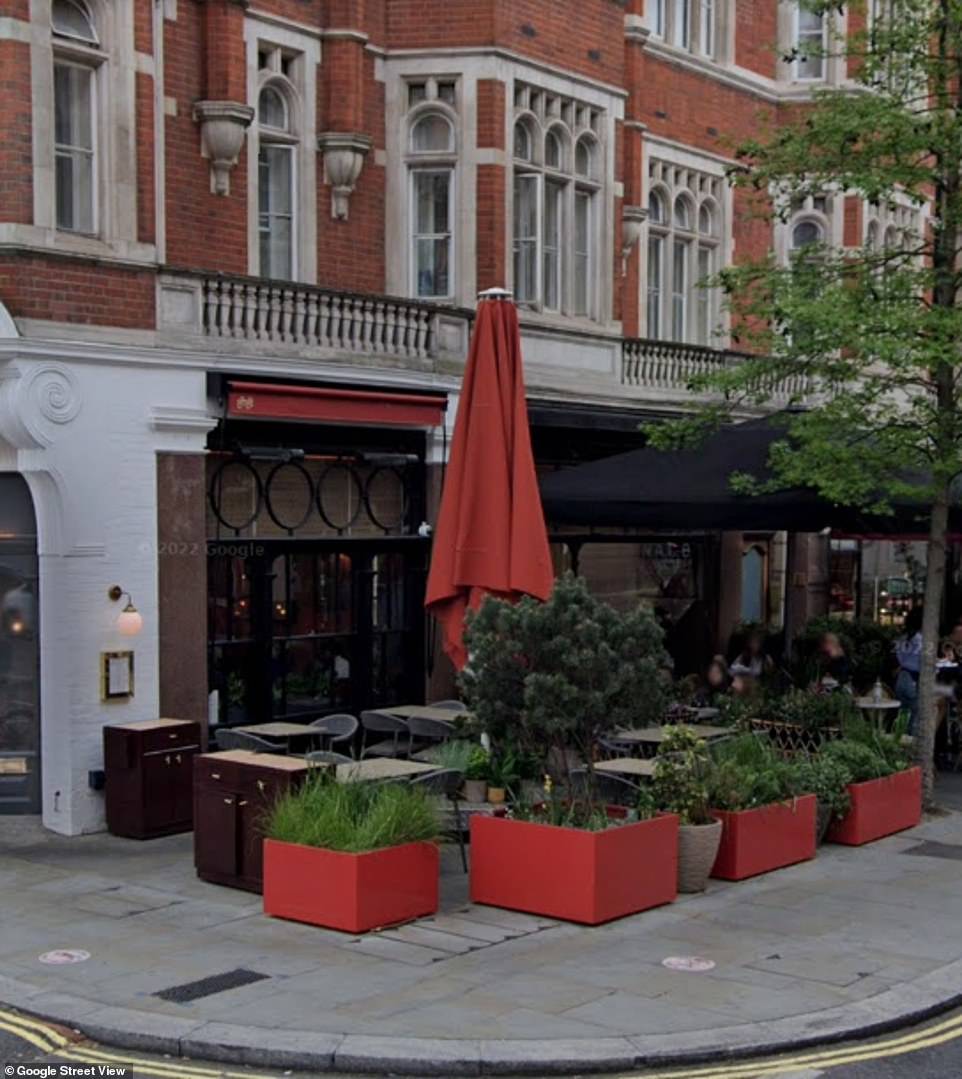 The progressive Indian restaurant is the third best rated restaurant in London and won the best opening award.

BiBi blends traditional subcontinental cookery with a development and produce-led approach according to the NRA.

It is ran by Chet Sharma, who previously worked at Moor Hall and before that he gained a doctorate in physics from Oxford.

His studies have helped his career as a scientifically-minded development chef, with the NRA saying the team at BiBi put in an ‘unusual level of effort’ to secure ingredients from small-scale UK suppliers and artisan produce from India. 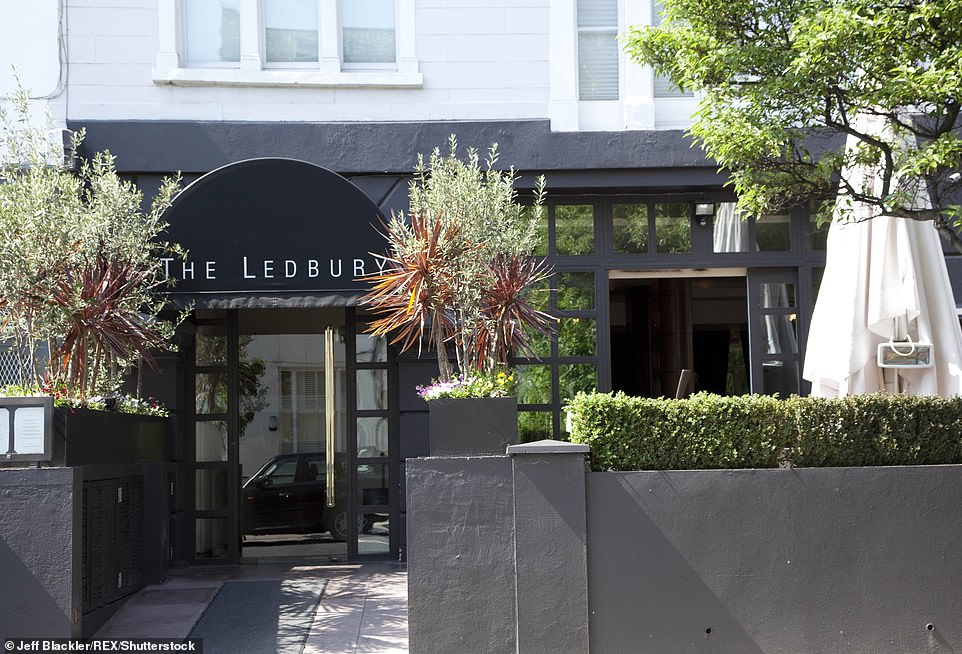 The Ledbury reopened in 2022, after a two-year hiatus caused by the pandemic, with a ‘more moody, more modern’ look.

Ran by chef Brett Graham, the service was also described as ‘unusually warm and flexible’.

Chinese restaurant A Wong was called ‘unremarkable-looking’ on the outside but ‘one of the capital’s most interesting and progressive restaurants’ on the inside.

Andrew Wong took over his parents’ common-or-garden Anglo Chinese in 2012 following the death of his father.

Run by Wong’s wife Nathalie, the menus has familiar dishes like sweet and sour chicken and crispy duck with pancakes – but also serves Chinese flavours and dishes that are ‘virtually unknown in the UK’.

Clare Smyth became the first British woman to hold three Michelin stars while working at Restaurant Gordon Ramsay and she repeated the feat with her own restaurant Core, in Notting Hill, in 2021.

The one-time World’s Best Female Chef offers two tasting menus – one with more classic dishes and another that’s more based around the seasons.

The NRA gave the restaurant that opened in 2017 a top ten spot and described the experience as ‘decadent but fresh’.

Ikoyi, named after a district in the Nigerian city Lagos, is ran by Jeremy Chan and his Nigerian-born friend and business partner Iré Hassan-Odukale.

The NRA described the restaurant as ‘one of the capital’s most distinctive places to eat’, offering a large collection of spices with a focus on sub-Saharan West Africa.

Clinching the final spot in the top ten L’Enclume, based in Cumbria, serves a ‘distinctive brand of modern yet naturalistic cooking’.

The Lake District restaurant was launched by Simon Rogan in 2002, it is nearly self sufficient, with most produce grown on Rogan’s nearby 12-acre farm.

The NRA’s review said the three-Michelin-starred L’Enclume ‘is a standard bearer for modern, naturalistic cooking’.