While the UK could enjoy its hottest day of the year, Bank Holiday revellers face being caught in a downpour at any moment. 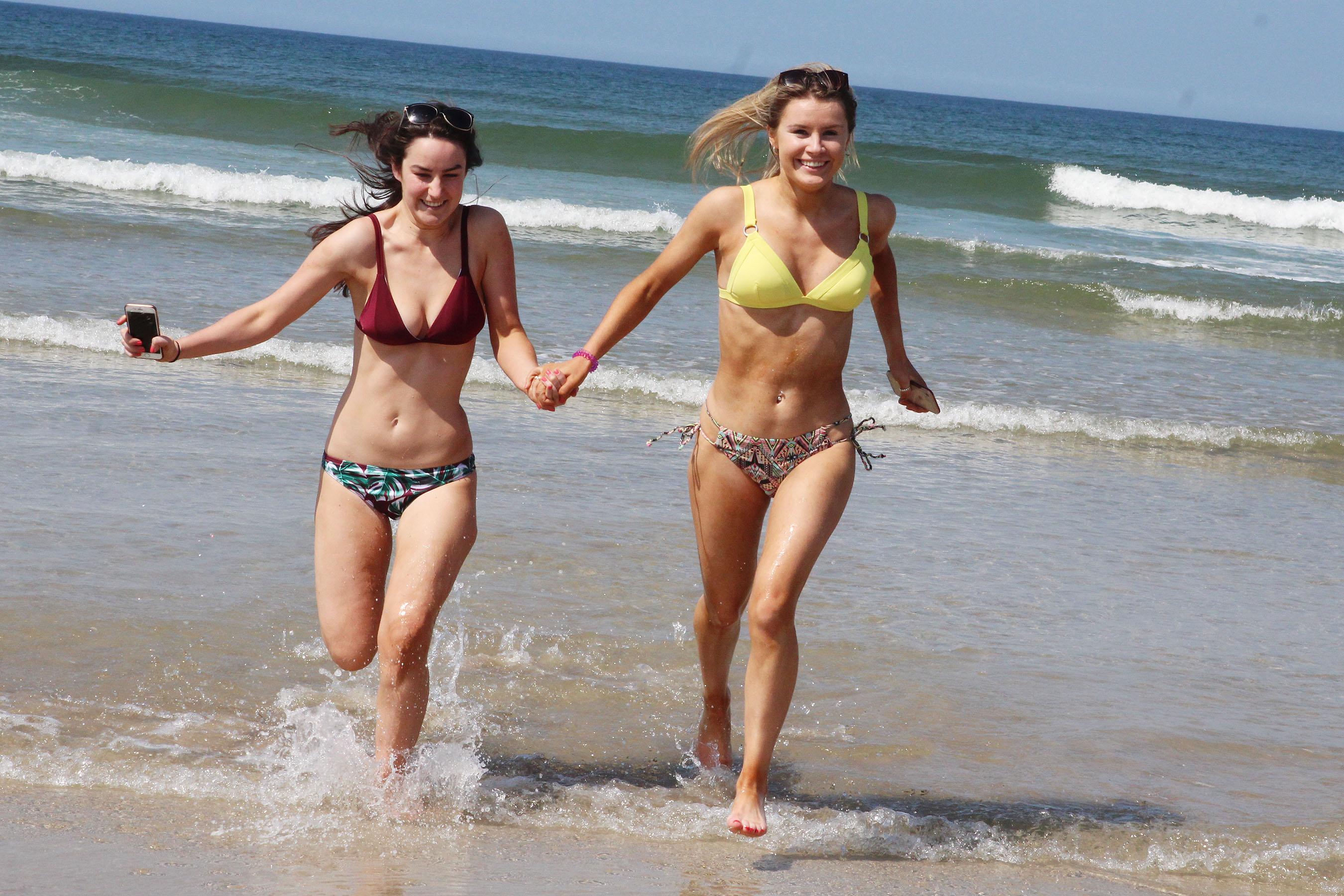 The country will be sunny, but humid, as the sizzling temperatures bring in thunder and rain for the whole weekend.

Brits can still plan to head outdoors and enjoy the break as it will be warm and sunny for most of the country, but with the odd heavy downpour here and there.

Thunder and rain is expected as the temperature climbs to 30C on Monday, but isn't currently predicted to blight the entire three-day break.

The hottest day of the year so far saw temperatures peak at 29.1C, on April 19, and warm air sweeping in from the East could see Monday become the new record holder. 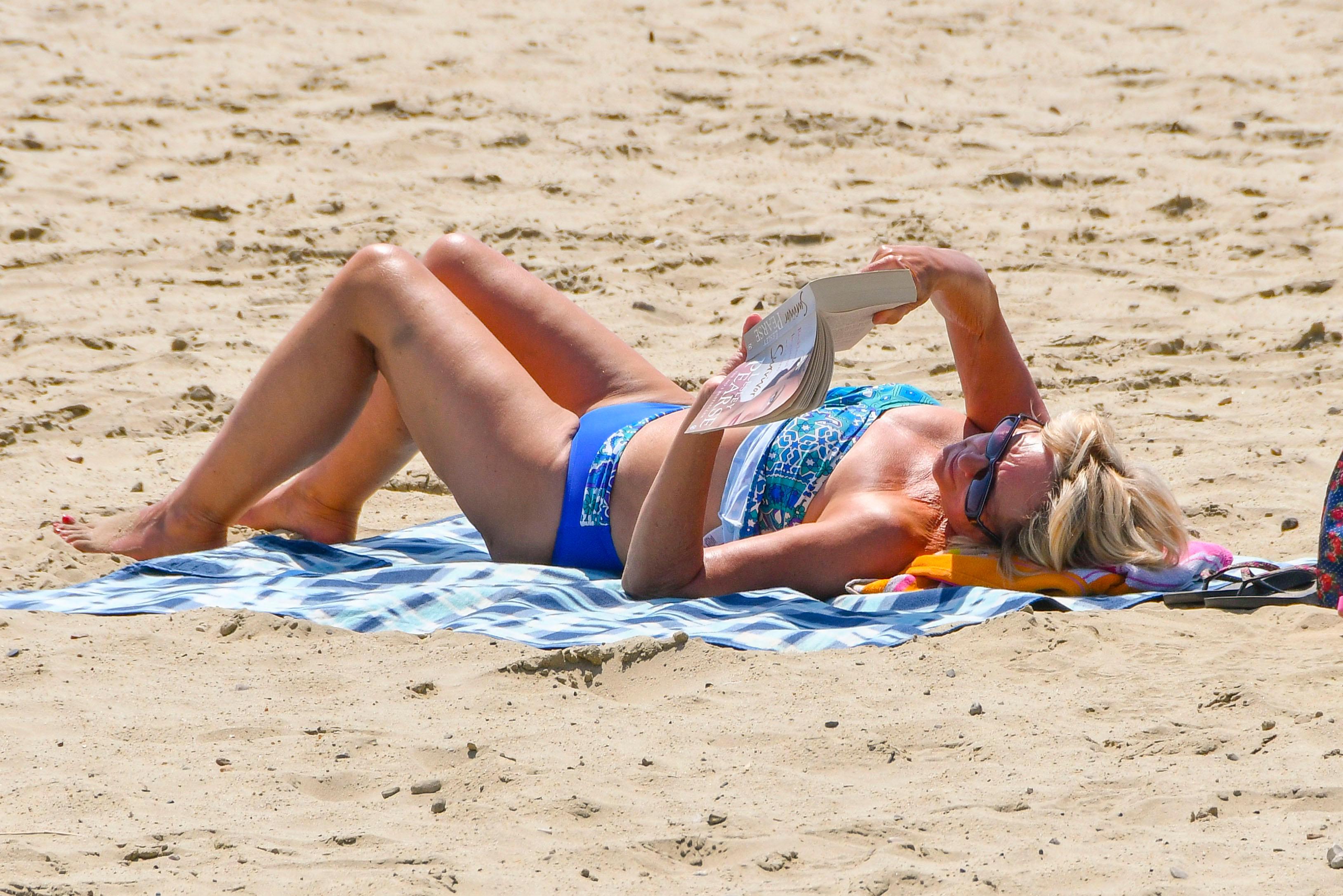 Today is set for a warm but grey day, as heavy showers and thunder move in for much of the day.

A Met Office spokesman told the Sun Online: "The general story is warm, and becoming increasingly warm by Monday.

"On Friday there are heavy showers affecting the North of England and West, however in the south and Northern Ireland, it's going to be lovely sunny warm weather.

"In the south of England it will be mostly lovely sunny and warm, but some showers.

"Saturday is a much calmer day, much less rain around, it will be bright and sunny across almost all of the country.
"There will be some shower in the west and the south, some of these showers could be heavy and thundery. 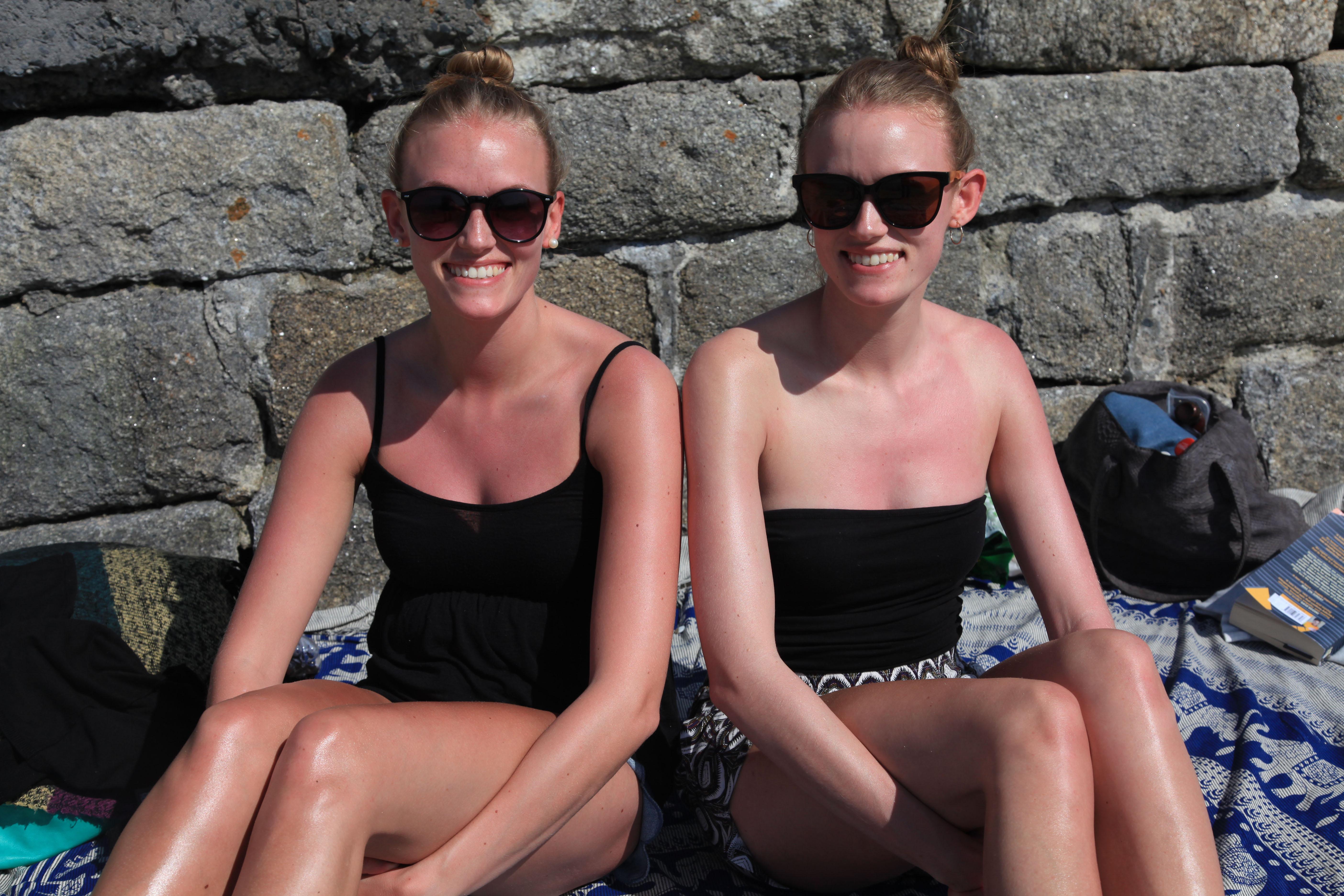 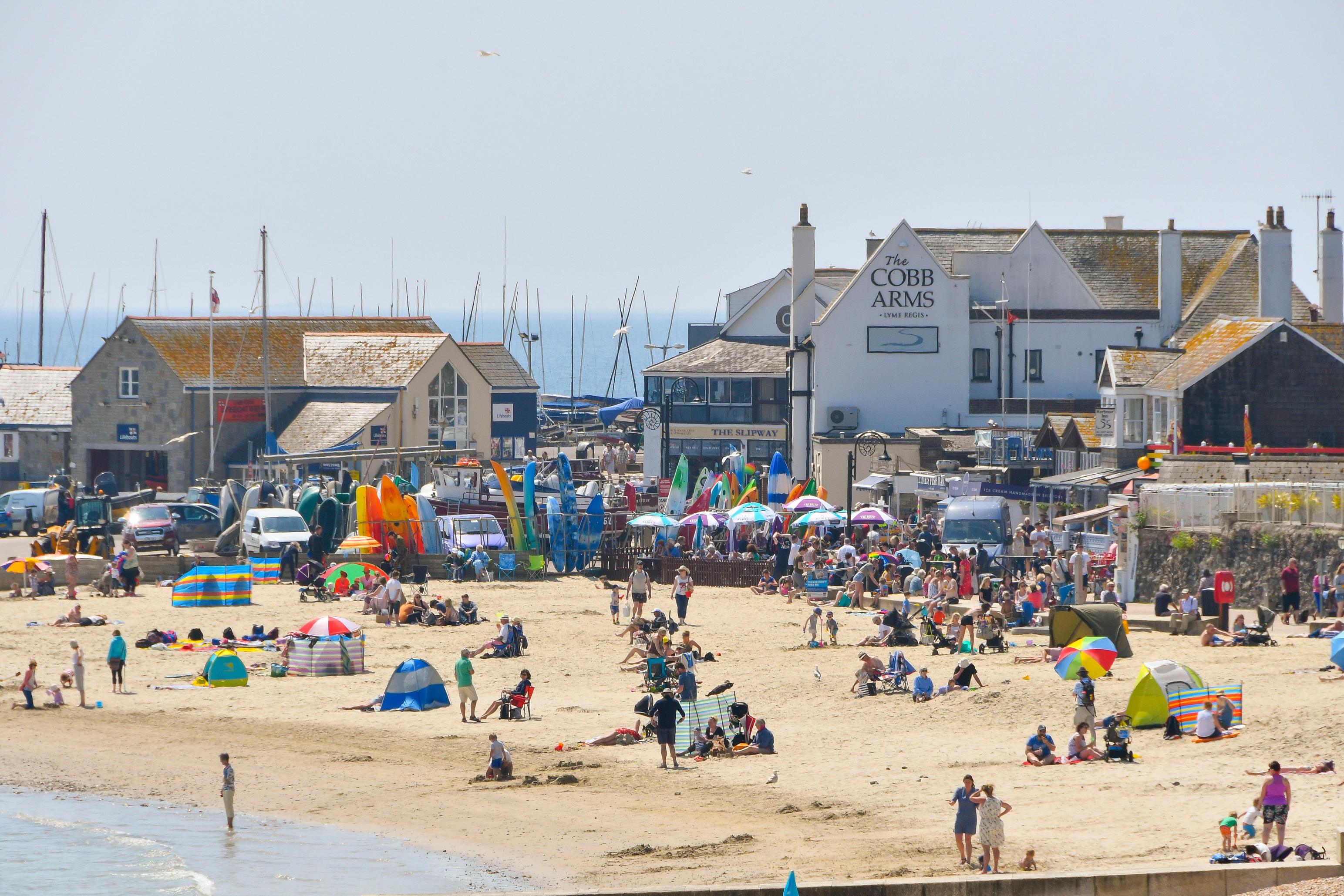 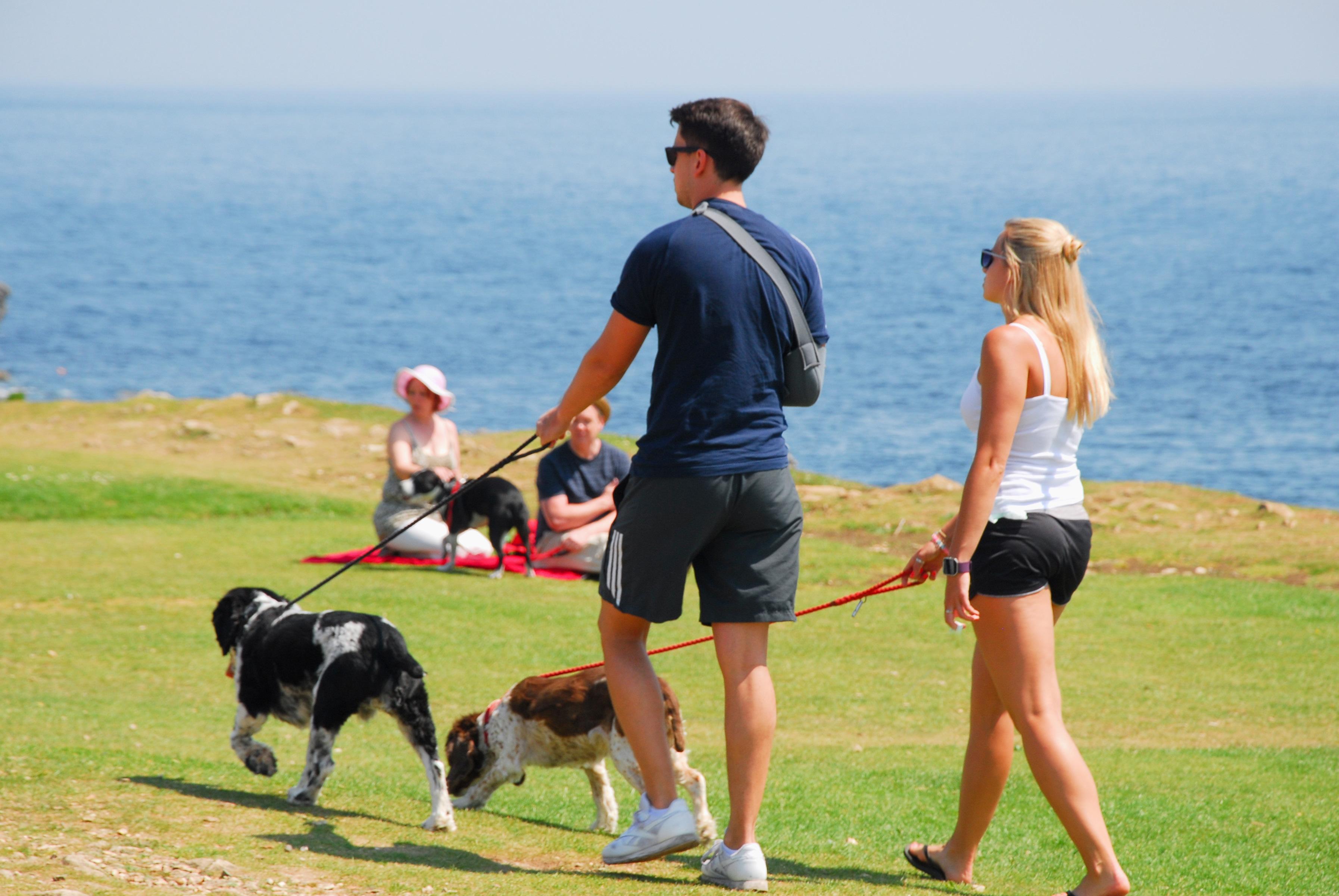 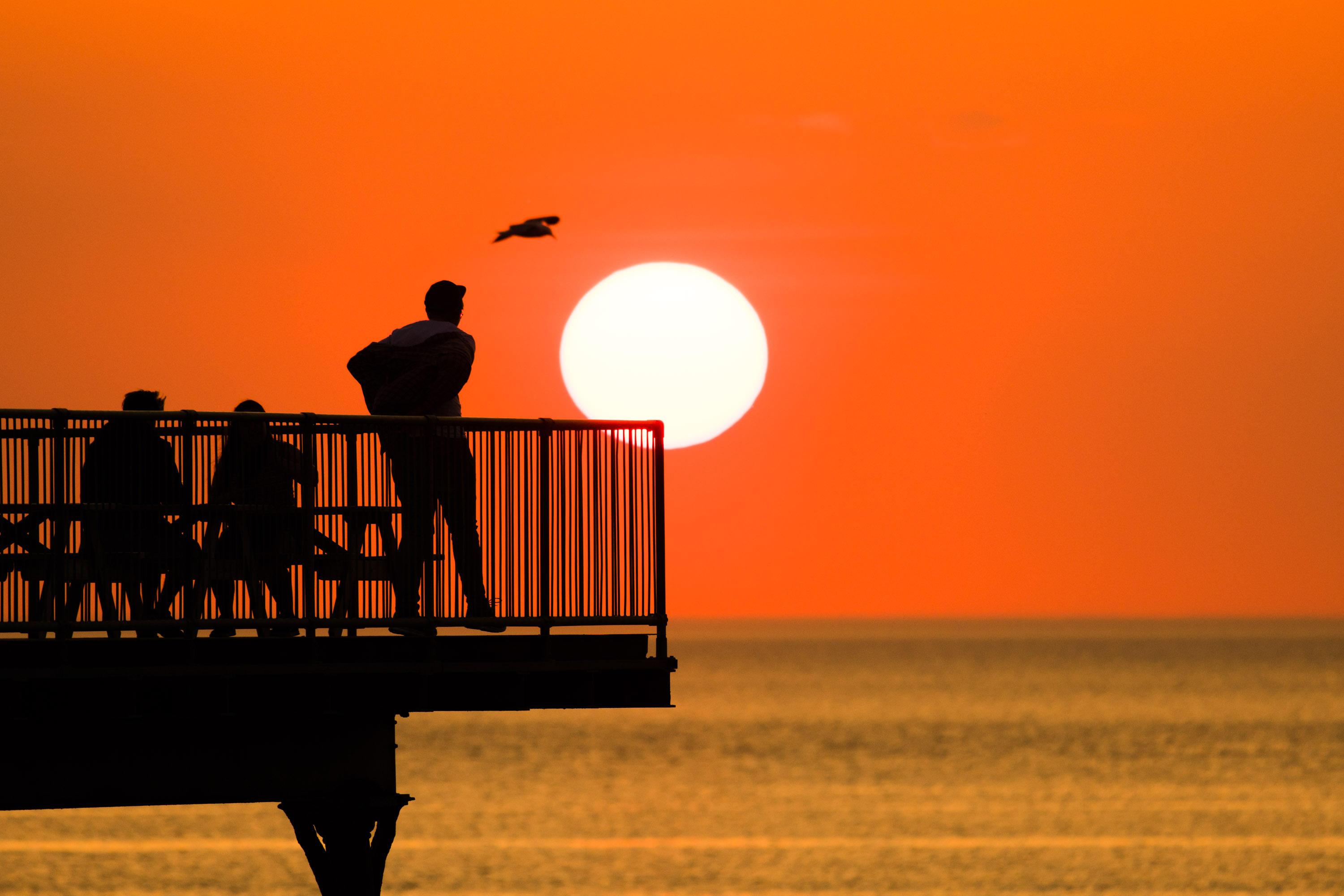 "Sunday we are also expecting very similar weather with bright sunshine across most of the country, a little bit of cloud across the South and a risk of some heavy showers – most likely in the west and South West England.

"Monday is definitely hot as temperatures are up again. Most of the country will have warm spells of sunshine.
"It's likely to be the warmest day of the year."

Families planning on a Bank Holiday getaway have been warned of traffic misery on the roads.

Motorists can expect the traditional hours of delays as millions take to the roads over the weekend, with average journey times double the usual.

Improvement work on the railways will also see commuters suffering with delays and cancellations.

There are 400 sets of work taking place on railway lines, with no trains calling at Swindon station between Saturday and Monday, and buses will replace trains between Lancaster and Glasgow and Edinburgh.

There are no trains between Romford and Upminster, or between Barking and Liverpool Street, pushing more traffic onto the motorways.