A Railway station that opened in 1978 to serve steelworks in Teesside is now the least used in Britain.

The furnaces shut in 2015 and last year only 40 people boarded or got off a train at Redcar British Steel, according to the Office of Rail and Road.

Just four trains stop there each day and it has no ticket machine, waiting room, toilet facilities or step-free access. 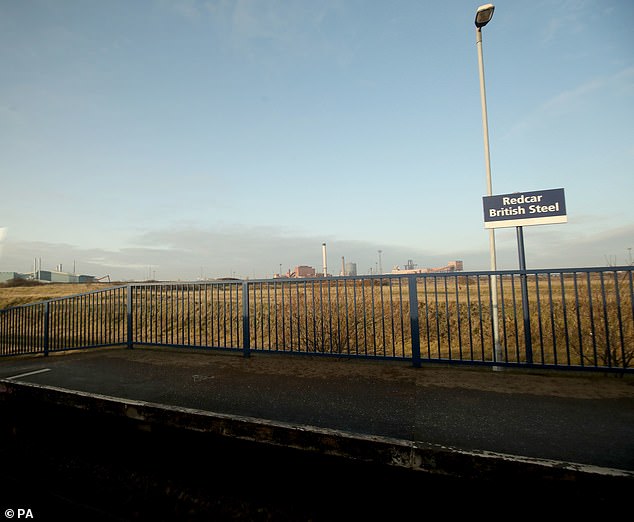 Redcar British Steel Station (pictured) was opened in 1978 to serve steelworkers in Teesside. The plant there shut down in 2015 and now only 40 passengers a year use it – making it the least used stop on the UK rail network 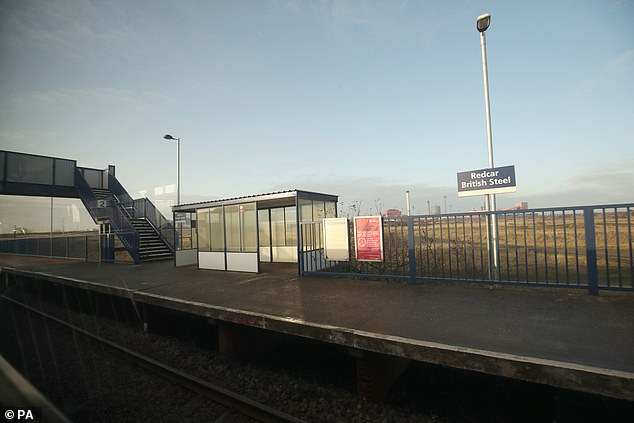 Just four trains stop at Redcar British Steel each day and it has no ticket machine, waiting room, toilet facilities or step-free access

The number of passengers using the remote Scottish station near Carnoustie jumped from 24 to 52 this year.

Denton in Manchester was third on the list with 70 passengers, followed by Teesside Airport (74) and Stanlow and Thornton in Cheshire (92).

London Waterloo was the busiest station in the country with 94.4million passengers.

London Victoria (75million) was second and Liverpool Street (67million) third. London Bridge and Euston were next. 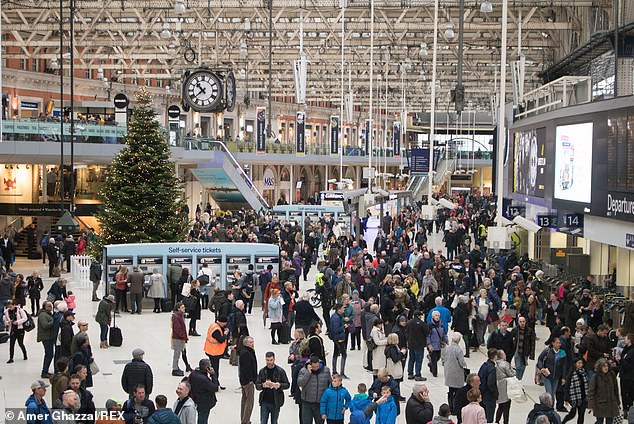 By contrast, London Waterloo (pictured this month) is the busiest station in the country with 94.4million passengers