LONDON (Reuters) – British Prime Minister Theresa May should set a date for her departure next week when she meets leaders of an influential group of Conservative lawmakers to address her future, the group’s chairman said on Saturday. 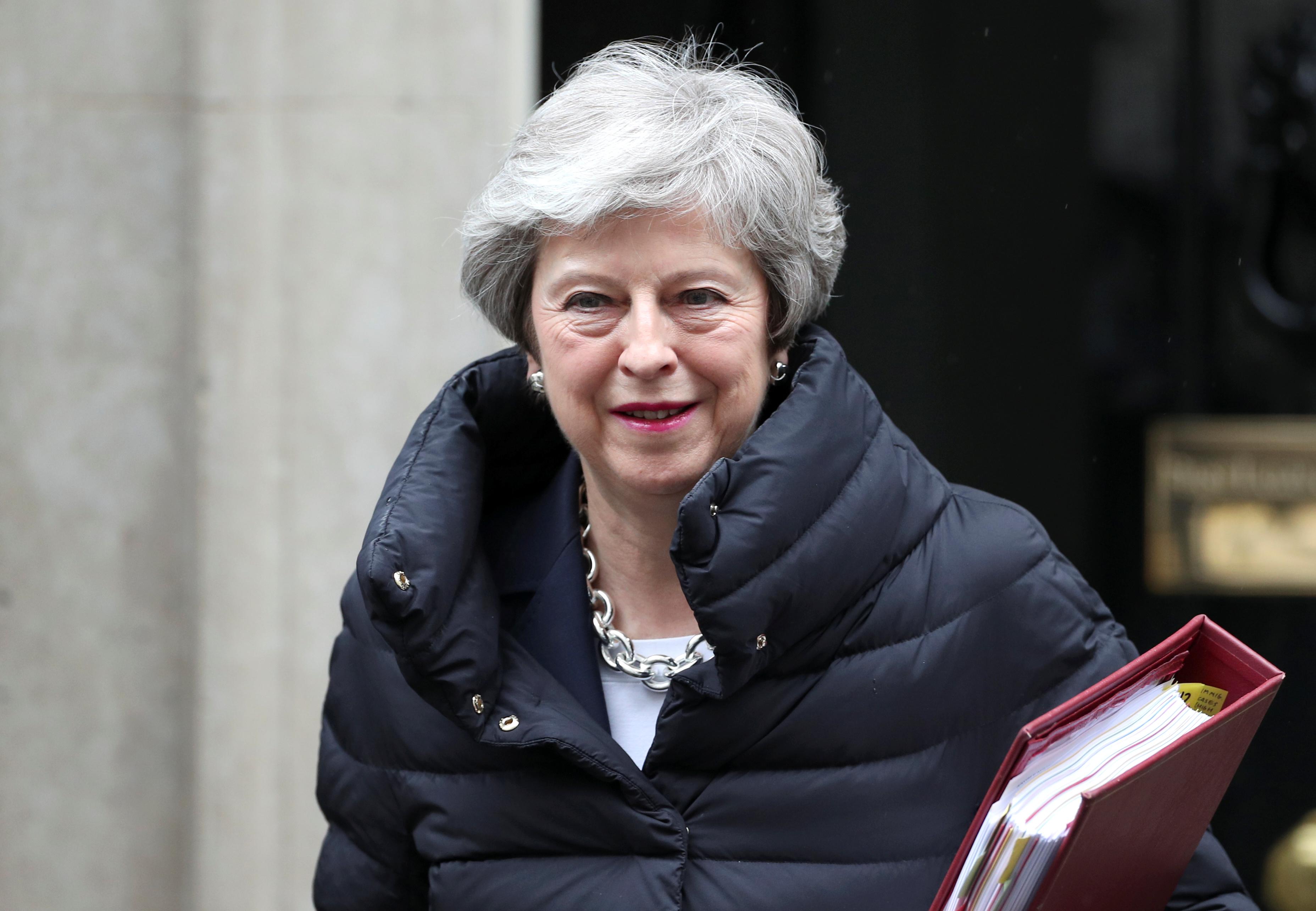 Graham Brady, chairman of the 1922 Committee, which can make or break party leaders, told BBC Radio that May had been asked to give “clarity” at next Wednesday’s meeting after she failed to get her Brexit deal through parliament, leaving the government in a state of limbo.

“It would be strange for that not to result in a clear understanding (of when she will leave) at the end of the meeting,” he said.

May, who secured the leadership in the chaos that followed Britain’s 2016 vote to leave the European Union, has promised to step down if lawmakers back the deal she struck with Brussels to leave the bloc.

But the prime minister has lost heavily on three attempts to get it through parliament, defeated by lawmakers in her own party who want a much more comprehensive break from Brussels and those who want a second referendum to reverse the process.

Brady, head of the group which oversees the party’s leadership contests and represents the wishes of backbench lawmakers, said he thought May had been reluctant to set a date because of the impact it would have on any future Brexit vote.

“I think the reticence is the concern that by promising to go on a certain timetable, it might make it less likely she would secure parliamentary approval for the withdrawal agreement, rather than more likely,” he said.

Tensions within the Conservative Party have grown after May failed to deliver Brexit on the original deadline of March 29. The prime minister has since opened talks with the opposition Labour Party to try to find a compromise before the next departure date in October.

The deadlock damaged both parties at local elections earlier this month and could have a similar impact when elections are held for the European Parliament on May 23.

One of the Conservative Party’s prominent financial backers, Jeremy Hosking, told the Financial Times he had donated 200,000 pounds to Nigel Farage’s Brexit party because the European elections had become, by default, a second referendum on Brexit.