Fergus Wilson, 70, was arrested and quizzed by cops after his tenant Carley Ingram, 39, claimed he assaulted her in Kent. 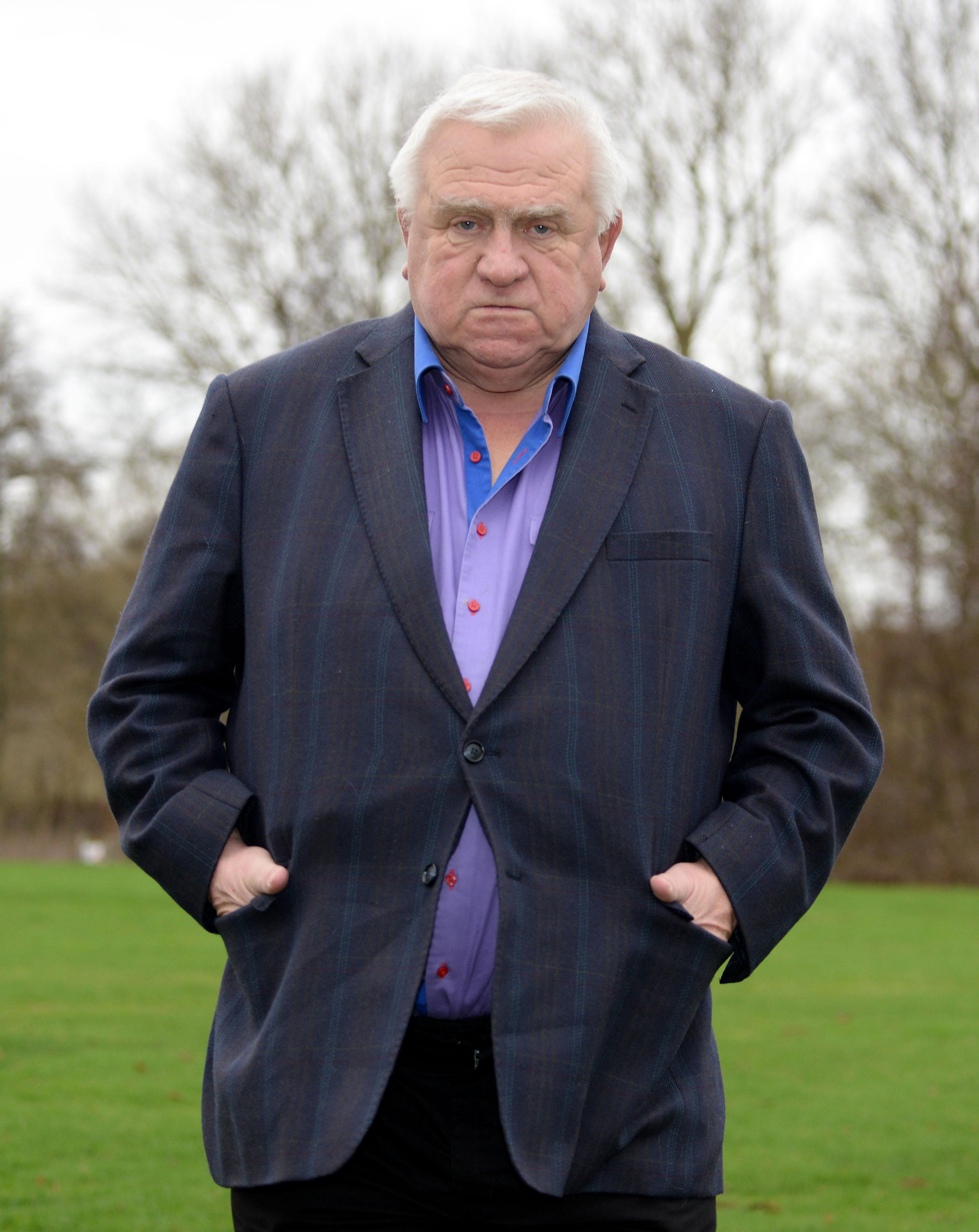 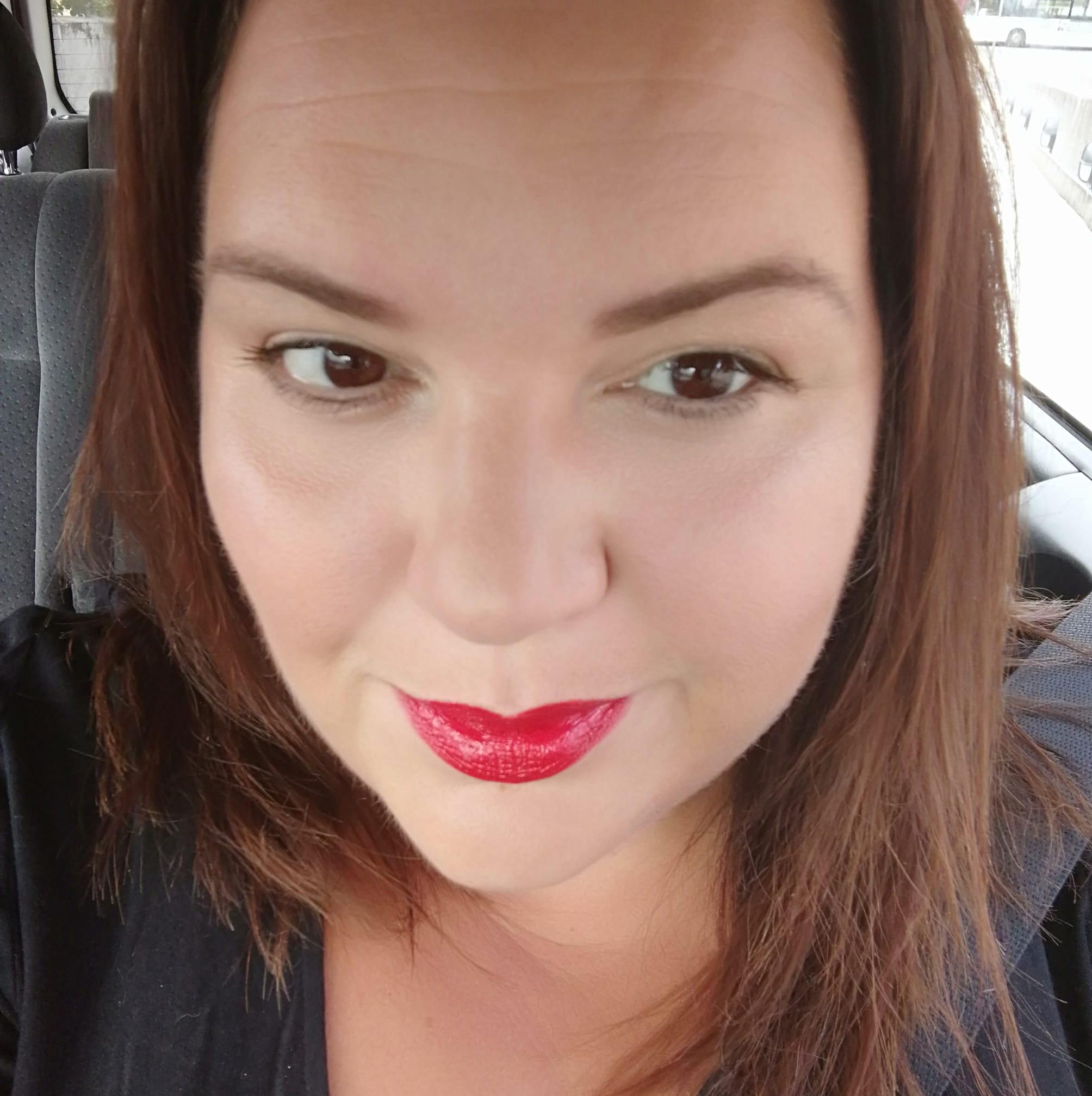 But the controversial landlord, who famously banned “coloured” tenants because they “smell like curry”, was released after cops closed the investigation, thus clearing him of the allegation.

Carley, a single mum-of-two, said the incident was traumatic but was devastated when she learned he was suing her for £10,000.

Wilson, from Maidstone, Kent, today said Carly isn’t his “cup of tea” and said he doesn’t like “big fat ladies”.

He said that Judith, 68 – his wife of 50 years – did not take their tenant’s allegations seriously.

I will not be rude to them and I'm always respectful but they are not my cup of tea.

Wilson told The Sun Online: “I don't want to be unkind to the woman, but my preference is slender women.

"Some people like big women, I will not be rude to them and I'm always respectful but they are not my cup of tea.

"My letting agent said 'a rich man like you, if you were interested in a woman you could do much better than that'."

Wilson added: "An allegation was made, I was arrested but it did not go further.

"The police found there was no corroborative evidence and the case ended. She had no evidence whatsoever.

"I was arrested and not charged. I was released without charge."

Wilson evicted Carley from her two-bedroom home and in January 2015 – eights months after she made the allegations – and she received a letter informing her of his plan to sue her for harassment.

The landlord – who once owned a staggering 1,000 properties in Kent which helped him rack up an estimated £225million fortune – claimed the cash-strapped mum’s allegation was malicious.

Carley told the Daily Mail: “I was physically sick when I got that letter. I only did what I thought was right.”

But in August 2017 a judge at Maidstone Crown Court ruled that Wilson had no grounds to sue Carley.

She added: “Wilson ruined my life. I’ve called the Samaritans and woken up screaming.”

Wilson claimed that Carley made the allegation because she was late on her rent and furious for being forced to leave her home.

Referring to the “coloured tenant” incident, he told the Mail: “No coloured persons seem to have taken offence that I’m aware of. They’re saying it’s sound advice.

“If you’re in Ashford trying to sell your Asian-occupied house to a white person, for goodness sake get rid of the curry smell first.”

Meanwhile, another tenant Attila Lant, 45, was sued for £4,000 by the Wilsons for damage to the home they rented from the couple.

But Mr Lant claims the damage was caused by a faulty water tank his landlords failed to fix, adding “they just want to crush people”.

Earlier this month it was revealed that Wilson is planning to cause more misery in Kent by evicting hundreds of tenants.

He said he hopes to sell his portfolio of 300 homes by the end of the year.

Just last month his wife Judith Wilson, 68, was ordered to pay £25,000 in fines and legal costs last month for failing to supply hot water to a disabled tenant.

A tenant, who asked not to be named, said: "I hate him. We all do. It's low rent housing – if I could afford to move elsewhere, I would.

"I'm not one of the first lot getting turfed out but I do feel like it'll happen any day now.

"It's not fair – I'm struggling to sleep because I've got Fergus Wilson's sword of Damocles dangling above my head." 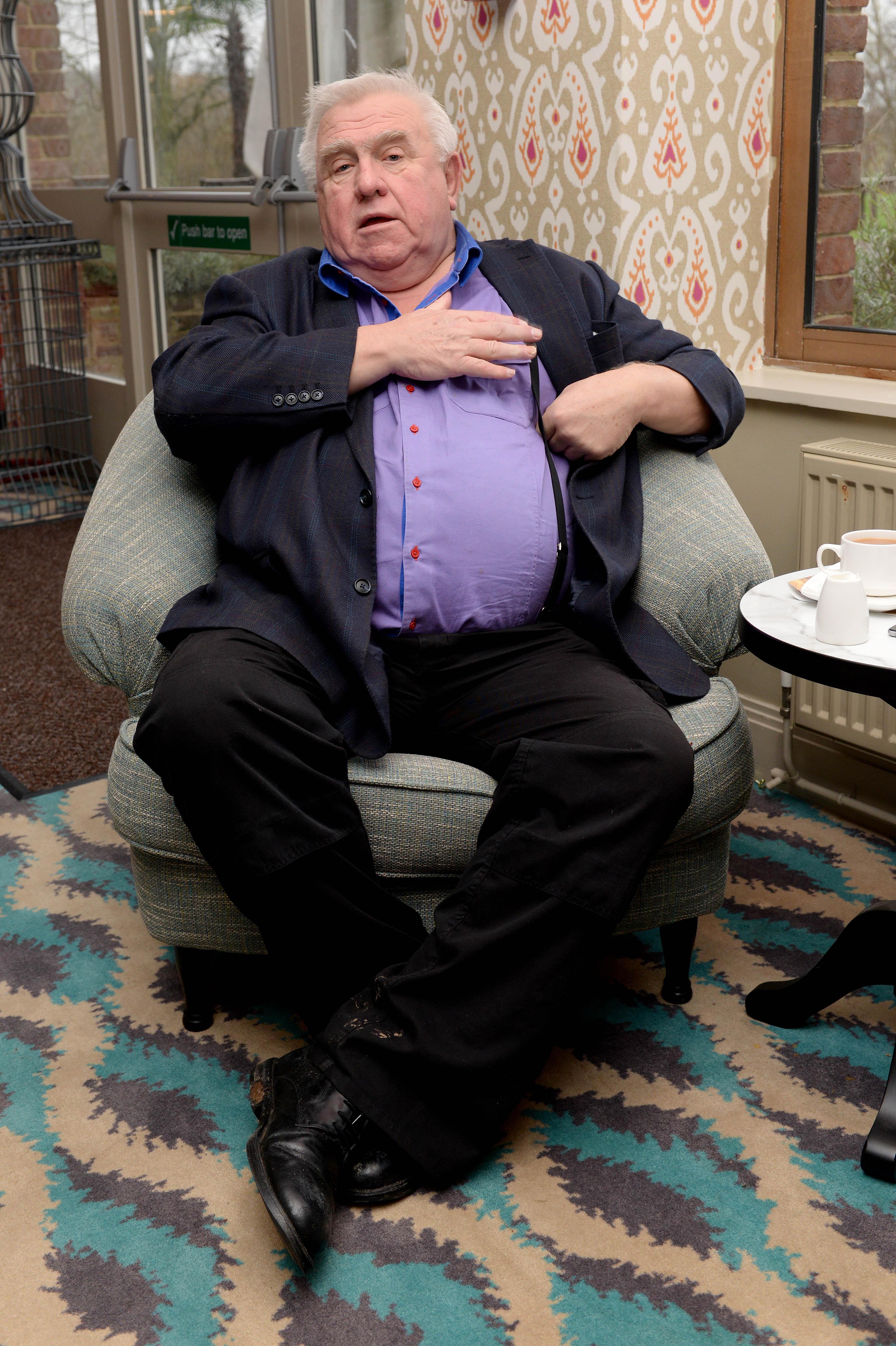 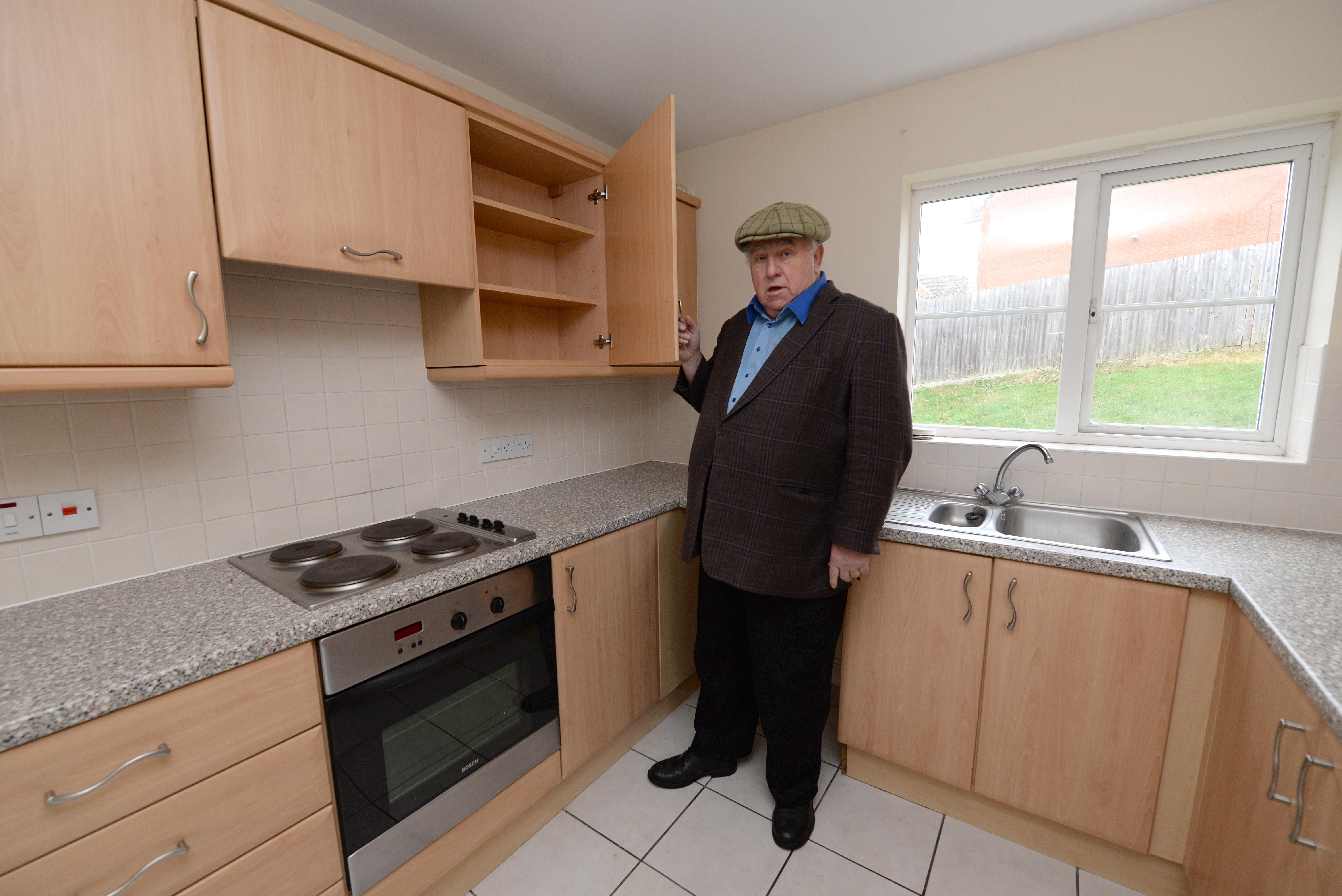