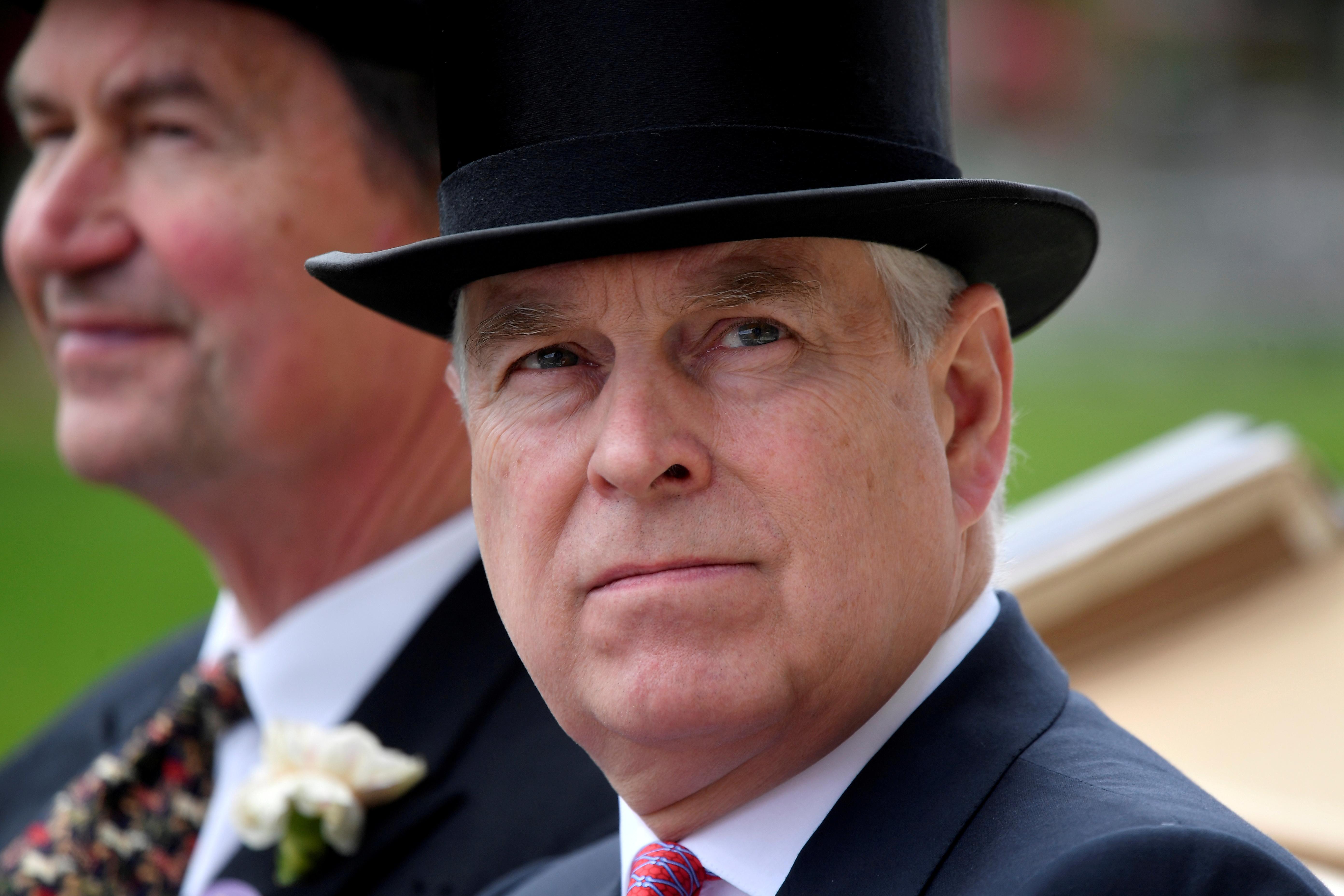 LONDON (Reuters) – Britain’s Prince Andrew said on Wednesday he was stepping down from public duties for the foreseeable future after being engulfed in a scandal involving Jeffrey Epstein.

Andrew, Queen Elizabeth’s second son, denies an allegation that he had sex with a 17-year-old girl procured for him by his friend Epstein, the financier who killed himself in a U.S. prison while awaiting trial on sex trafficking charges.

The scandal has escalated since Andrew’s rambling explanations in a disastrous TV interview aired on Saturday left many viewers incredulous, and his apparent lack of compassion for Epstein’s victims drew widespread condemnation.

In a statement issued by Buckingham Palace, Andrew said the scrutiny had become a “major disruption” to the work of the royal family and the charities associated with him.

“Therefore, I have asked Her Majesty if I may step back from public duties for the foreseeable future, and she has given her permission,” he said.

“Of course, I am willing to help any appropriate law enforcement agency with their investigations, if required.”