Sparking fresh fears about our ability to defend the Falklands, Sir Mark Sedwill said that “inevitably” the new carriers would have to be used alongside allies’ ships. 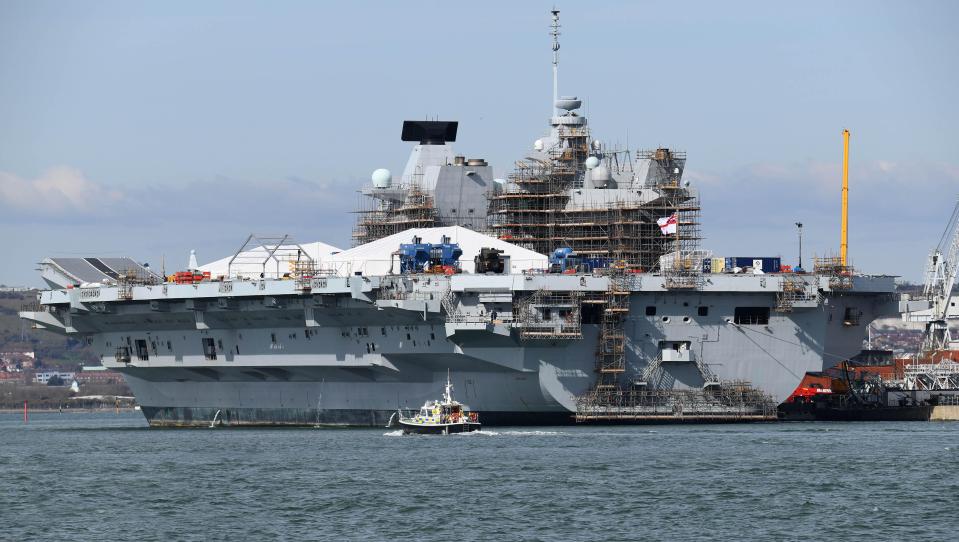 Stunned MPs said it defied belief that there were so many “gaps” in our military capabilities and demanded more investment. Margaret Thatcher sent two aircraft carriers – HMS Hermes and HMS Invincible – to help take back the Falklands in 1982.

They were accompanied by an array of British destroyers, frigates and subs. A new £3.5 billion HMS Queen Elizabeth carrier is nearing the end of its trials and a second HMS Prince of Wales is still under construction.

But critics claim at least ten more escort ships are also needed. Challenged yesterday, Sir Mark signalled the intention was only ever to use both carriers as part of an international taskforce when they are operational.

Speaking to MPs on the cross-party Defence Committee, he said: “We will see what happens in the circumstances but that is part of the thinking about the use of the carriers 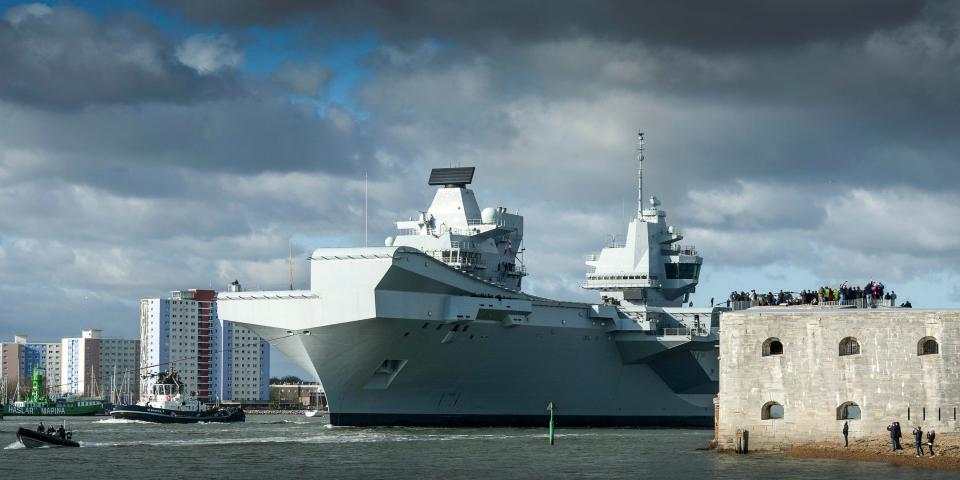 Lord West said it was clear the Government need to “put its money where its mouth is”. “I have always said we should have 30 escorts – indeed that number came out of the Strategic Defence Review in 1998. We have 19.”

He stormed: “There may well be an occasion where we have to do something on our own. We would cobble together whatever taskforce we could. But we haven’t spent enough on escorts.”

A spokesman said: “We are clear that our aircraft carriers are a sovereign capability and that we have the ships to allow them to deploy independently.

“What the National Security Adviser was saying was that we are a member of Nato and have close defence relationships with allies and so such a scenario is unlikely.”