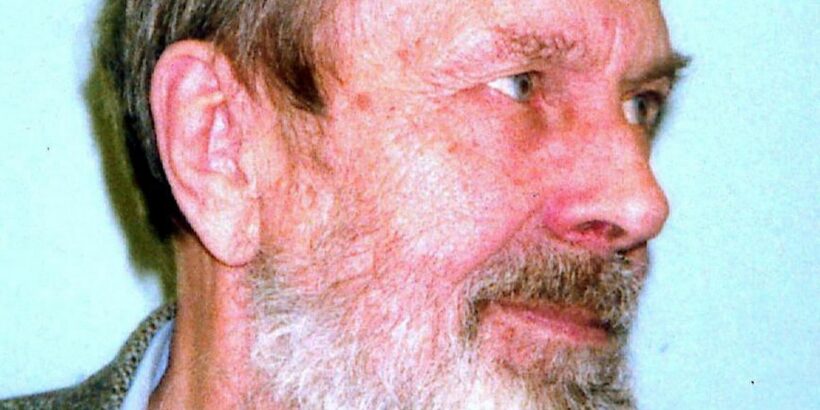 A pervert once dubbed "Britain's most notorious paedophile" is set to make a new attempt to get parole next week at the old age of 94.

Sidney Cooke is serving life for a disgusting string of sex attacks on two young brothers.

In 1999 Cooke was ordered to serve at least five years in Wakefield prison and has been behind bars ever since, The Mirror reports.

He has had bids for freedom rejected nine previous times by the Parole Board panel.

The 94-year-old is reportedly going to claim he is no longer a threat to the public due to his ill health and age.

"Just because he is 94, does not mean he is no longer a danger to the public. You can still pose a risk regardless of age," a source told the Mirror.

The panel’s decision will be announced later this month.

Cooke was released in 1998 to a public outcry – he was forced to stay in a police station for his own protection.

The former fairground worker was only out briefly before he was jailed again in 1999.

Sidney Cooke is part of the 'Dirty Dozen gang', who have been linked to a worrying number of unsolved crimes.

Police say the gang could be involved in 17 other murders and abductions.

In 2017 David Bright, retired detective, said he feared children were hidden in graves "around the country" due to the actions of Cooke and others.

Cooke's case is considered for review every two years due to his life sentence.

He will not have another parole hearing until he is 96-years-old.