A British activist who worked to protect indigenous Amazon tribes from developers has been found burned to death in Peru.

The remains of Paul McAuley, 71, were discovered at a youth hostel he ran in a poor section of the city of Iquitos, according to the La Salle Christian Brothers, the religious order to which he belonged.

Six indigenous youths who lived in the hostel are now being questioned by police.

Mr McAuley was born in Portsmouth but lived in Peru for more than 20 years. He was awarded an MBE for setting up a school in a poor community of the capital, Lima 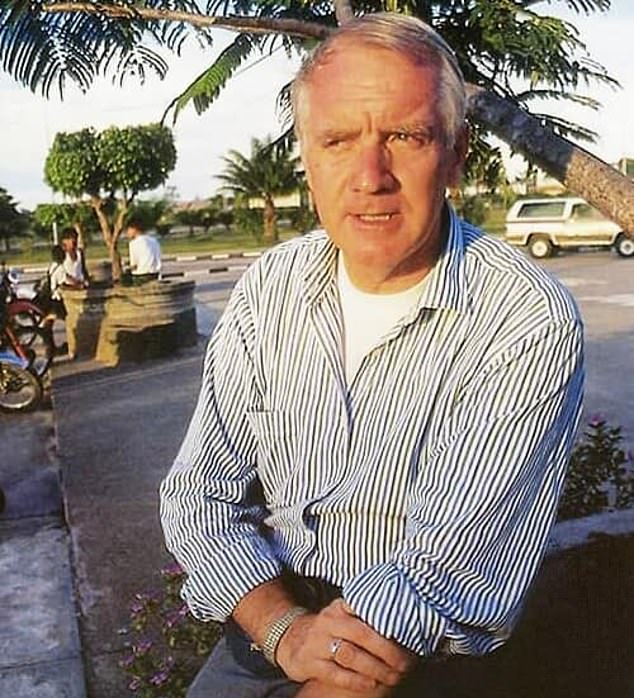 Briton Paul McAuley, 71, who worked to protect indigenous tribes from developers in the Peruvian Amazon, was found burned to death at a youth hostel he ran on Tuesday

Mr McAuley had long worked to embolden Peru’s historically discriminated tribes in the battle against powerful oil and mining interests.

In 2010, the government tried unsuccessful to strip him of his residency for allegedly inciting unrest after he fought attempts to open up the Amazon to drilling.

In 2004, McAuley founded the Loreto Environmental Network, a group that works on behalf of indigenous groups.

He and environmentalists opposed then-President Alan Garcia’s moves to open up the Amazon to unprecedented mining and oil exploration and drilling.

They also complained that Garcia’s government has done little to impede rampant logging, which they say threatens the existence of indigenous groups.

‘What tough news. A great man who did a lot for indigenous communities, their rights and the forests,’ tweeted Julia Urrunaga, director of Peru Programs at Environmental Investigation Agency. 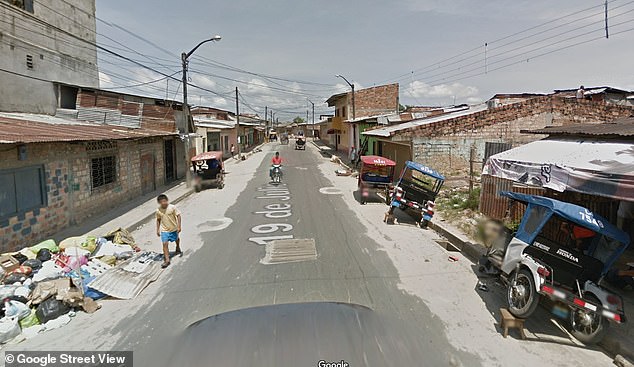