Gary Morris was snared by paedophile hunters Guardians of the North posing as a teen boy called Tom on gay dating app Grindr. 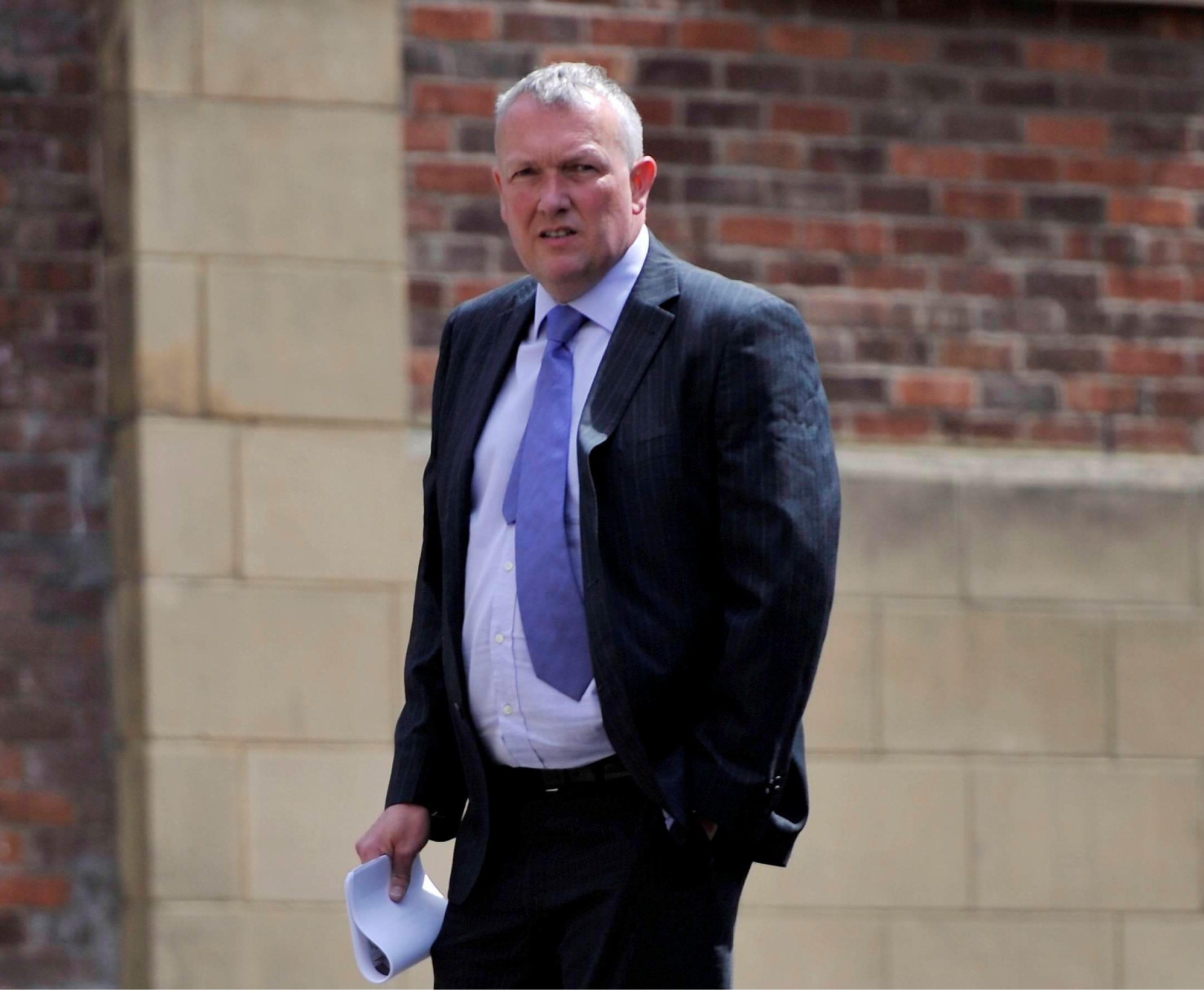 But he walked free from court today after Judge Edward Bindloss handed him a 12 month jail sentence suspended for a year.

He said: "You have been suspended as a British Airways pilot, which is a prestigious job and a job with a substantial income.
"In my judgement, that, to some extent, is a substantial punishment to you." 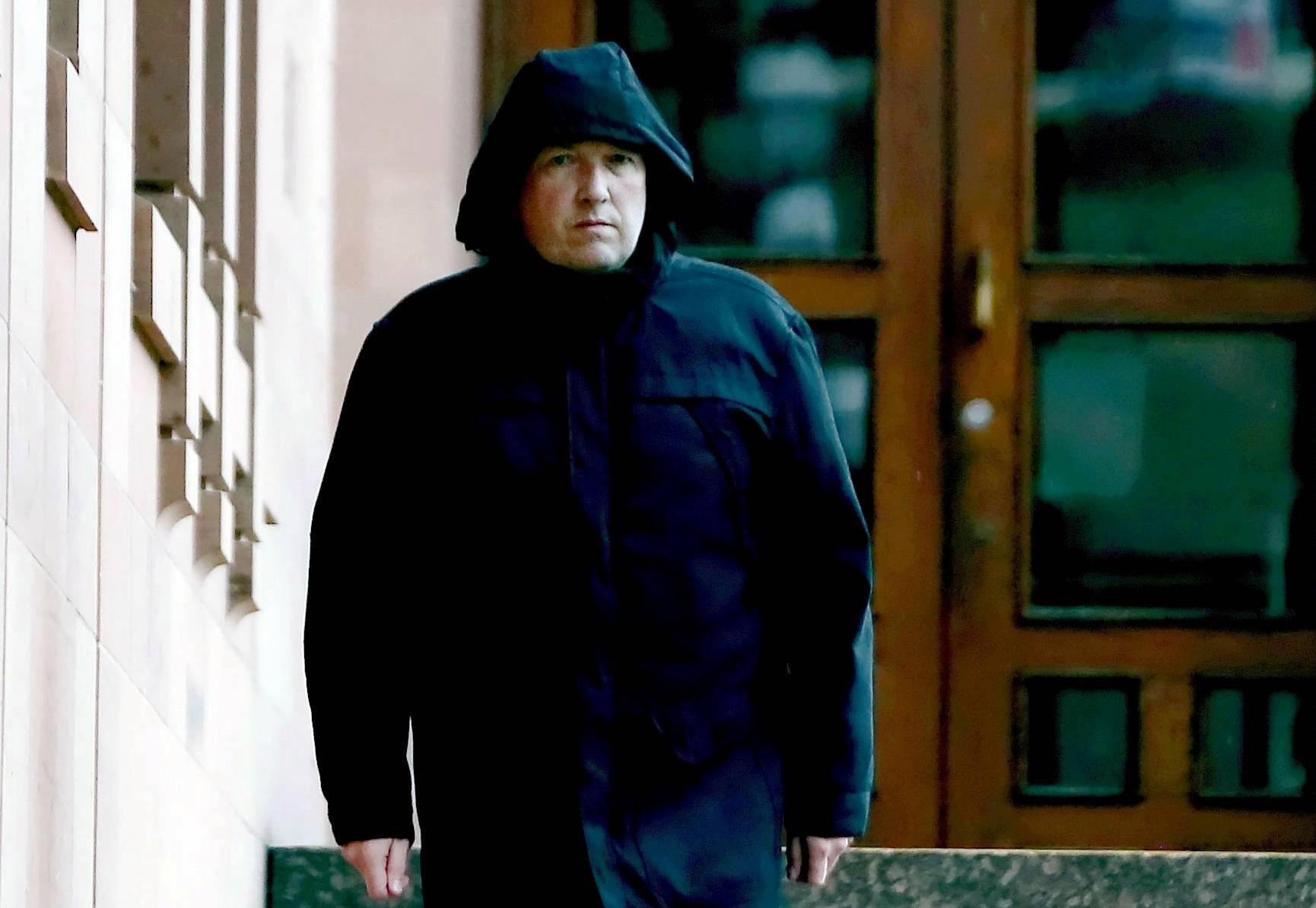 The court was told Morris had been visiting his elderly parents in Sunderland in Christmas 2016 when he invited Tom to their house for sex.

The Guardians of the North tipped off police and Morris – believing he was answering the door to the schoolboy – was arrested by officers at the home.

John Dye, defending, said: "It was moments of madness two years ago which the defendant has had time to reflect on."

Morris, of Brighton, must carry out rehabilitation requirements and will be on the sex offenders register for 10 years.

British Airways confirmed Morris no longer worked for the airline and has not flown since his arrest in 2016.