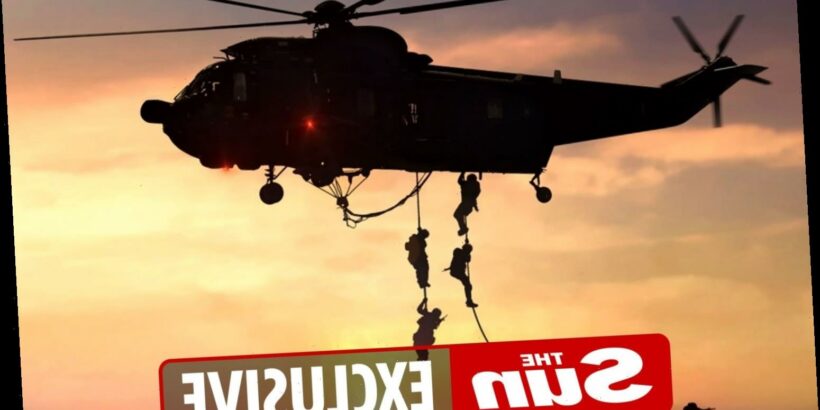 THE Army is launching a new special forces unit to make the SAS and SBS more lethal and agile than ever before. 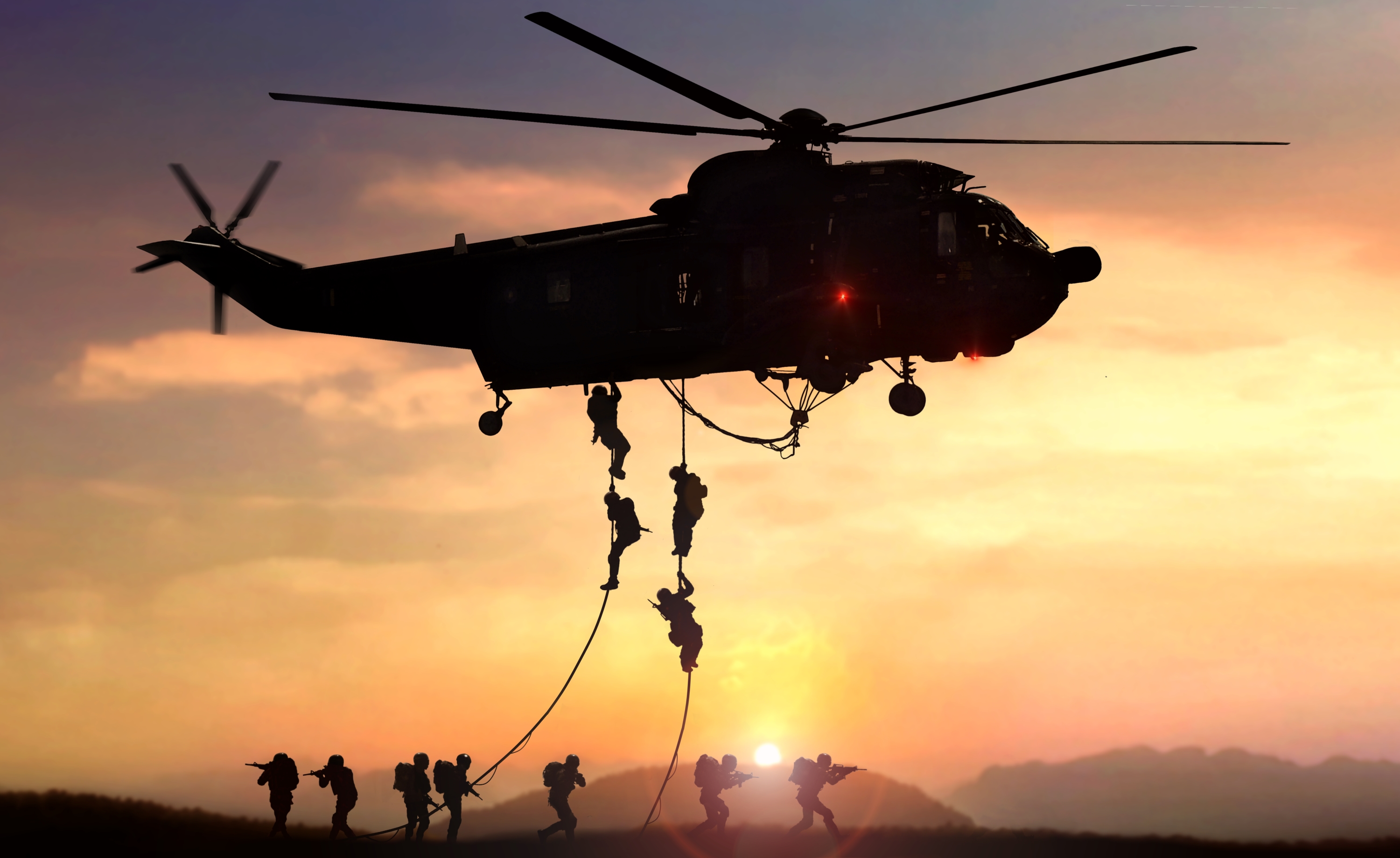 It is part of a major overhaul of the armed forces to make them fit for the wars of the future.

The crack new unit will be drawn from troops across the Army.

Draft plans seen by The Sun state: “We will develop Army special operations forces which are specially trained units with the skills to deal with high-risk environments.

“They will support UK Special Forces with cyber, electronic warfare and information operations capabilities, through special reconnaissance and human analysis.”

The world is facing global threats, such as climate change, economic uncertainty, humanitarian crises and pandemics.

There will also be a new focus on urban warfare.

The Army plans to ditch all petrol and diesel cars by 2035 and invest in new technologies that will sustain up to 10,000 jobs.

"The world is facing global threats, such as climate change, economic uncertainty, humanitarian crises and pandemics," the plans state.

"To meet these threats, the British Army must be more agile, more integrated and more lethal than ever before."

The Army is set to lose 10,000 troops as the MoD invests in cutting edge new weapons including lasers and high-speed missiles. 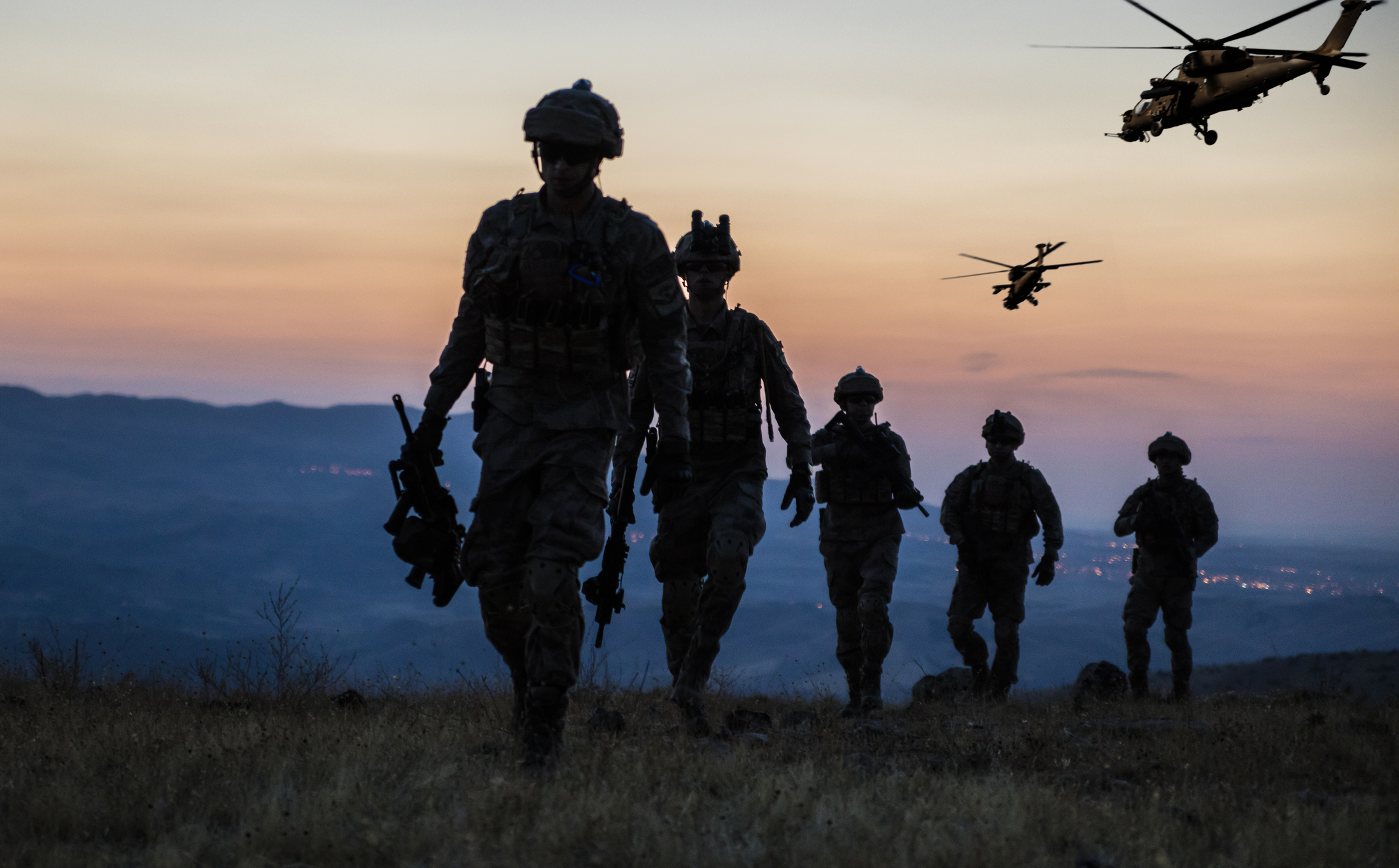 It also expected to lose around 80 Challenger 2 tanks and more than 700 Warrior armoured fighting vehicles which are increasingly vulnerable to hi-tech drones and missile attacks.

But there will still be a role for armoured troops and mechanised infantry units "to seize and hold ground" as well as specialist air assault forces backed by long range artillery, attack helicopters and resupply drones.

"The army will reduce the risk of large formations by physically dispersing and by using electronic deception to effectively hide their electronic footprint," the plans for the Future Land Combat System state.

In future, the Army will have to operate “below the threshold of conflict".

The army will reduce the risk of large formations by physically dispersing and by using electronic deception to effectively hide their electronic footprint.

“This might mean operating in cyberspace or providing a show of physical strength on land and air,” it adds.

The Sun revealed on Tuesday that the government plans to invest in bases in Kenya, Oman, Singapore, Cyprus, Gibraltar and Germany so forces can respond more quickly – with a new focus on the Indo Pacific.

“The Army will no longer simply deploy on an isolated exercise and immediately return home,” the plan states.

“Instead, enabled by these Land Regional Hubs, soldiers will be able to deploy for several months to a region to exercise and conduct additional regional activity.”

Those troops will be reinforced by “a very high readiness Global Response Force which will be ready to respond to the full range of crises from humanitarian relief through to combat operations”.

Changes to soldiers' career paths, known as Project Castle, will allow the most talented troops to shoot through the ranks under an "accelerated promotion" scheme.