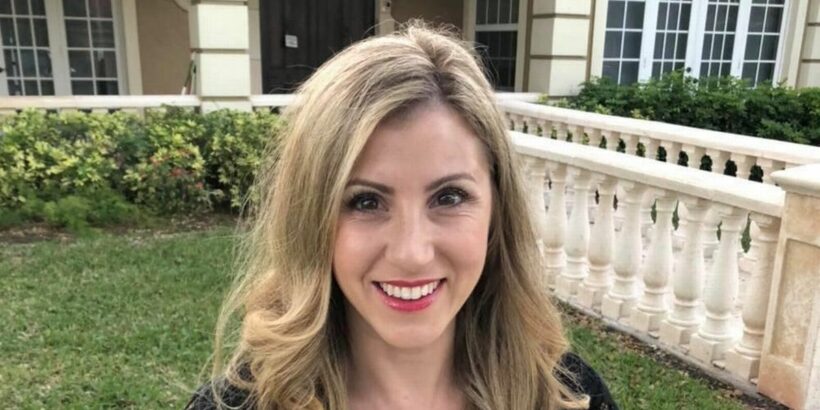 A British estate agent has reportedly been gunned down allegedly by a "disgruntled ex-tenant" as she showed a property to potential new renters in Florida.

Sara Trost, who grew up in Southend-on-Sea in Essex, is believed to have been sitting in a parked car outside the property in Coral Springs when she was shot dead on Thursday.

Police believe the 40-year-old was targeted by Raymond Reese, whom Ms Trost had reportedly evicted from a property.

The 51-year-old was arrested following the shooting outside the three-bedroom property at around 12.30pm on Thursday.

Mum-of-three Ms Trost was sadly pronounced dead at the scene.

Coral Springs police department said in a statement: “When officers arrived, they discovered a vehicle with one female occupant in the driver's seat suffering from multiple gunshot wounds.

“Despite immediate medical treatment, the driver succumbed to her injuries on scene and was pronounced dead.”

Cops have not issued any further details but have said no additional suspects are being currently sought after.

Ms Trost was married to her American husband Jason and they shared a three-year-old daughter, writes The Mail.

She had previously spoken on gun violence, following the deadly 2018 high school shooting in nearby Parkland where 17 were killed.

She penned on Facebook: "Australia had one incident. One, They FIXED IT. UK had ONE incident. They FIXED it. How?

“With action. Using their brains. It was not difficult for either country to find a workable and successful solution.

“Here in the US we seem to start and stop at 'thoughts and prayers.' Doesn't seem to be working right,” she added.

Police said Mrs Trost's death remains under investigation and that the suspect remains in custody.