Mum-of-two Reema Iqbal, 30, spent four years living in the caliphate, married to an extremist who boasted of slaughtering “infidels”. 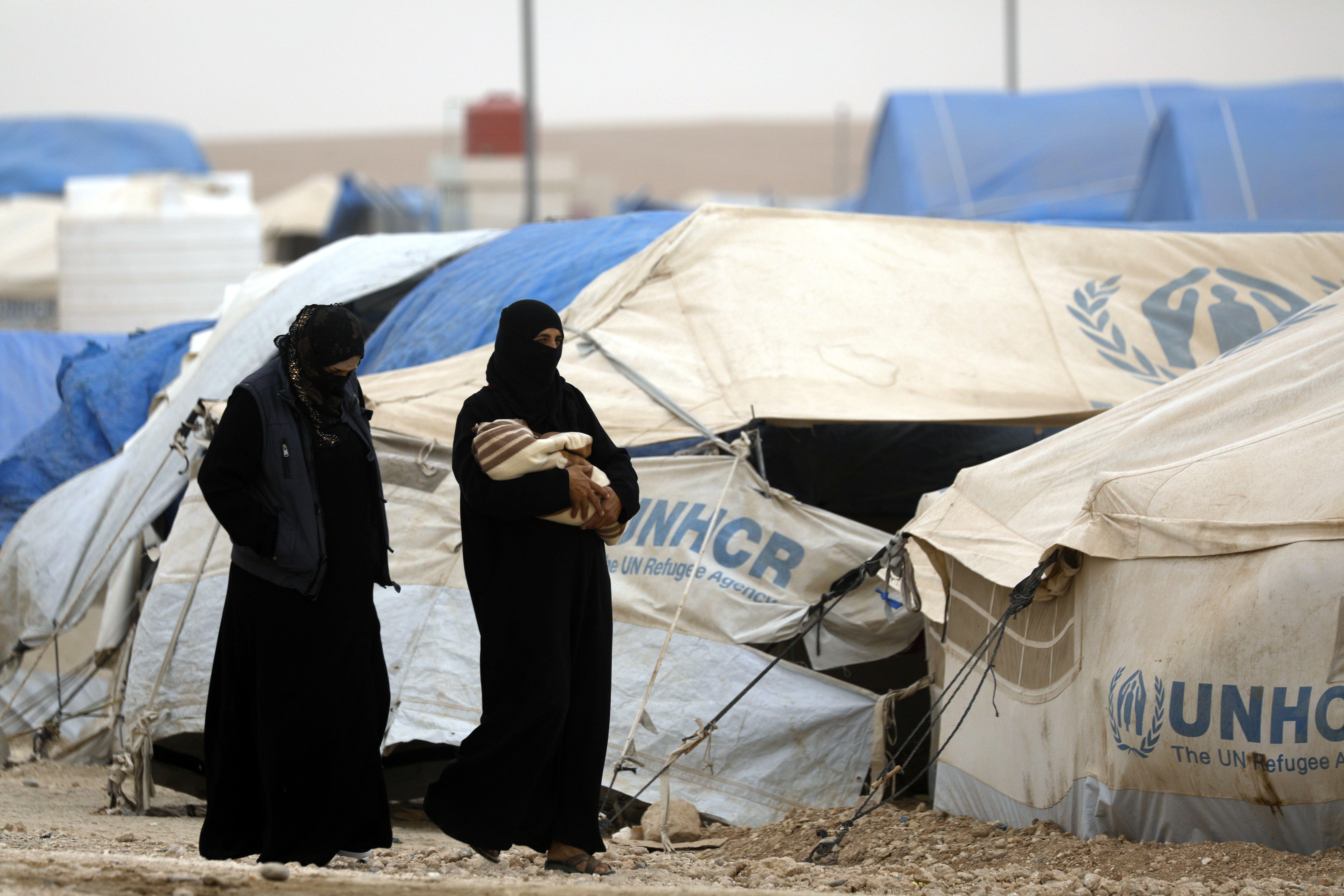 She now wants to go back to Britain where she used to live in Canning Town, East London, with her two children – Ibraheem and Musa – by Celso Rodrigues Da Costa, a Harrods sales assistant turned jihadist.

She added that she missed the NHS, saying the medical standards in the caliphate were hopeless compared to Britain.

Jihadi brides who gave birth under ISIS were forced to have caesareans because, she claimed, the men preferred it. 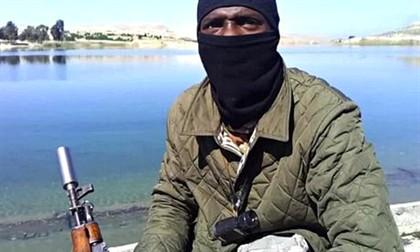 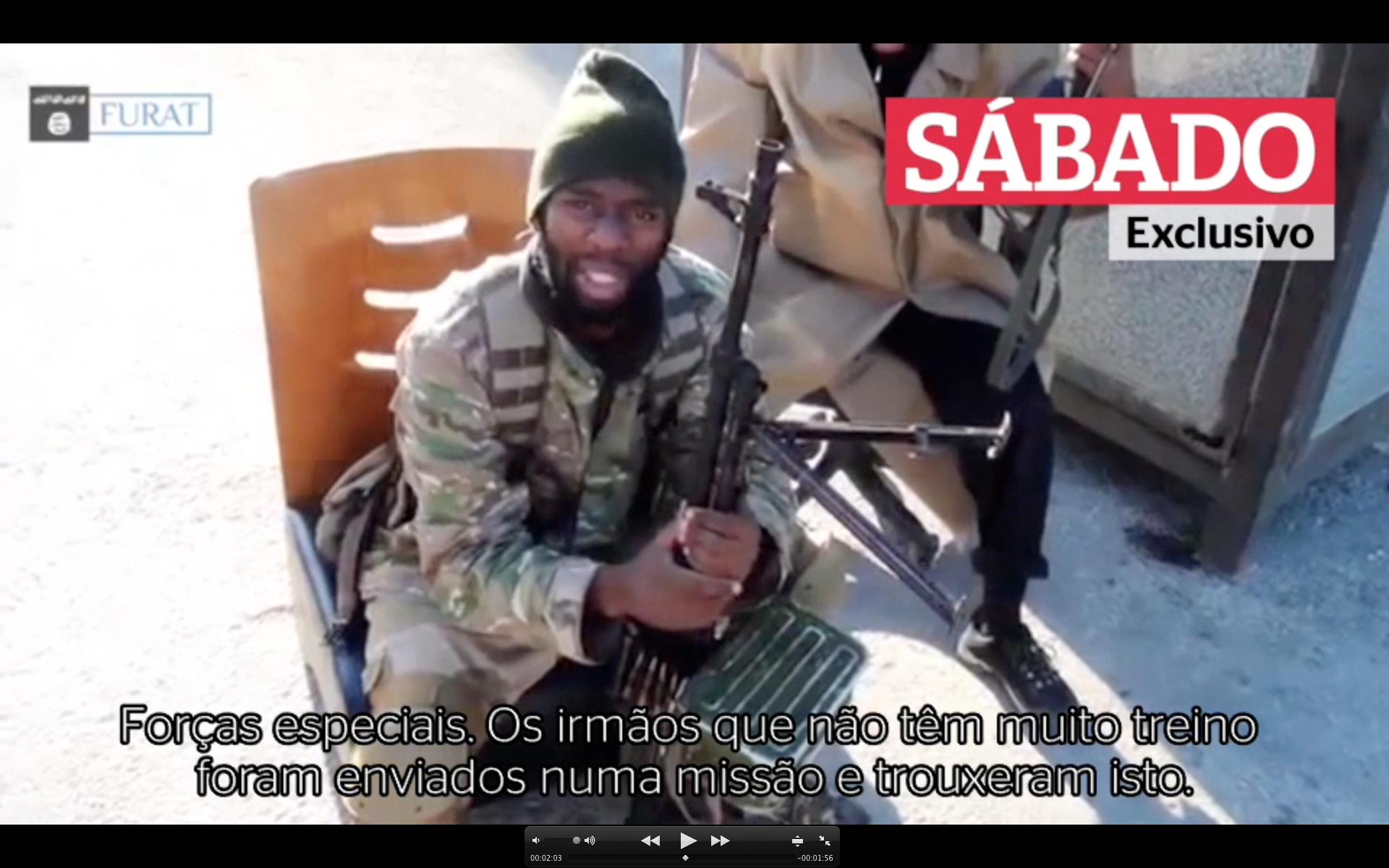 Iqbal said she and her sister, Zara, who also travelled to Syria, are innocent, saying: “There’s nothing that we’ve done wrong.”

Iqbal, who is currently being held by Kurdish forces in the Roj camp, also blasted the British government, despite wanting to return here. 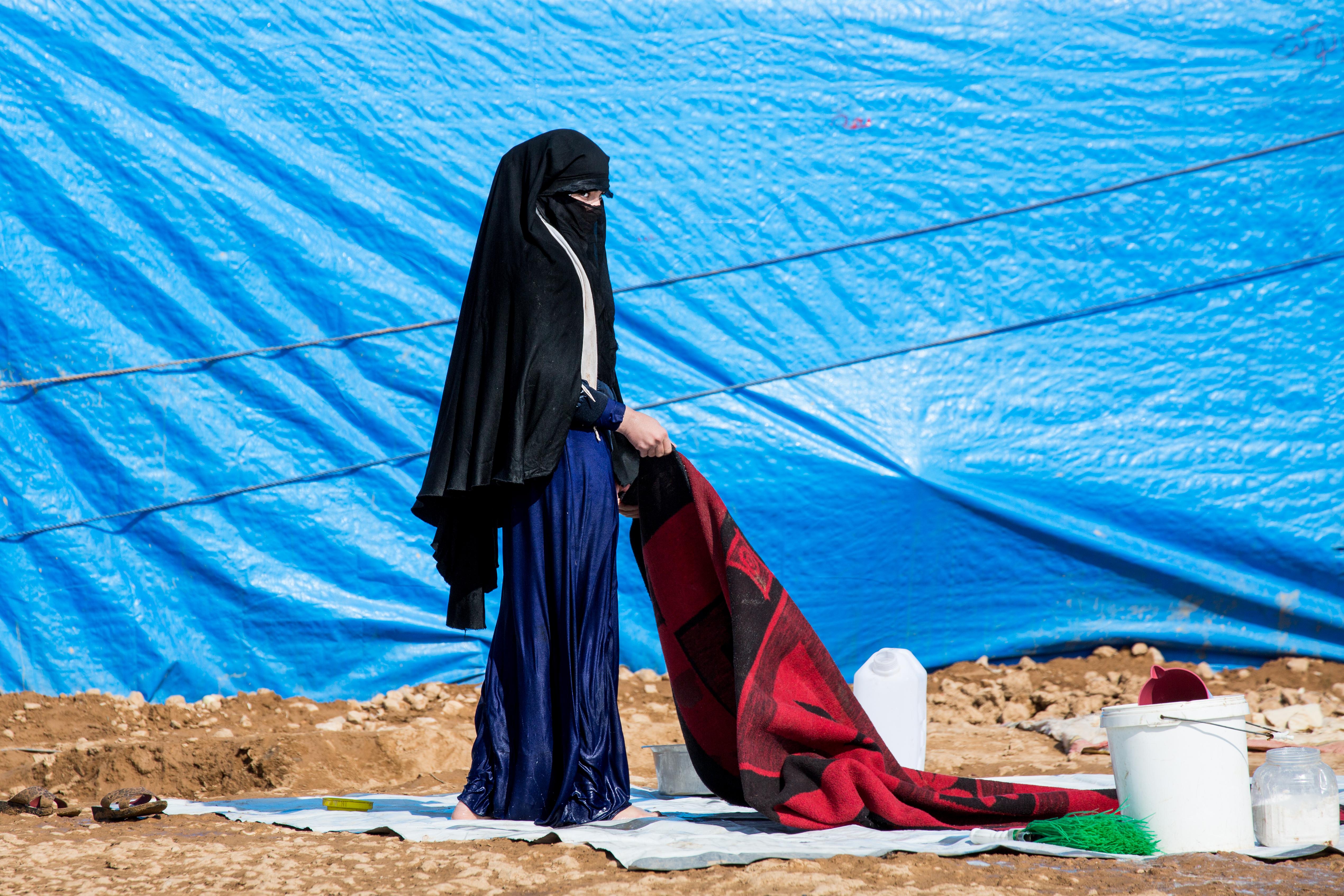 She said: “Most of my life is destroyed. They [the British government] just think, ‘Yeah, everything we heard about you is true.’

“But they’re not doing their part to actually come and speak to me.”

Iqbal, along with her sister Zara, and her family left ISIS territory with other jihadi brides a year ago when they were captured by Kurdish forces and taken to a camp near Raqqa.

A few days after being captured Iqbal was blindfolded and moved to the Roj camp, away from her sister.

Iqbal also complained about her life under ISIS and in the camp, telling the paper either she spent her time running for or life or not even knowing where she was.

She even moaned about the other women in the camp, saying a lot of them were “really annoying.”

Iqbal now wants to be able to return home and face trial but when questioned she refused to reveal details of her life under ISIS and what she got up to as well as her reasons for travelling to Syria.