LONDON (Reuters) – Prime Minister Theresa May won a confidence vote from her Conservative party on Wednesday, but 117 of her lawmakers said she was no longer the right leader to implement Britain’s exit from the European Union.

Britain’s March 29 exit has been plunged into crisis by parliamentary opposition to the divorce deal she struck with the EU last month, which has opened up possibilities including a delay to Brexit or even another referendum on membership.

May on Monday canceled a parliamentary vote on the deal, which is designed to maintain close future ties with the EU, after it became clear she would lose it.

Eurosceptic critics of the deal within her own party triggered a no-confidence vote in her leadership on Tuesday, hours after she returned from talks with European leaders aimed at winning additional assurances about her deal.

After two hours of voting in Committee Room 14 in the House of Commons, Graham Brady, chairman of the 1922 Committee of Conservative backbenchers, said 200 Conservative lawmakers had voted in support of May as leader, and 117 against.

May, who voted to remain in the EU in the 2016 referendum, had warned opponents of her withdrawal deal – struck after two years of negotiations – that if they toppled her, Brexit would be delayed or stopped.

Shortly before the vote, May sought to win over wavering lawmakers by promising to step down before the 2022 election.

Brexit is Britain’s most significant political and economic decision since World War Two. Pro-Europeans fear the departure will weaken the West as it grapples with the U.S. presidency of Donald Trump and growing assertiveness from Russia and China. 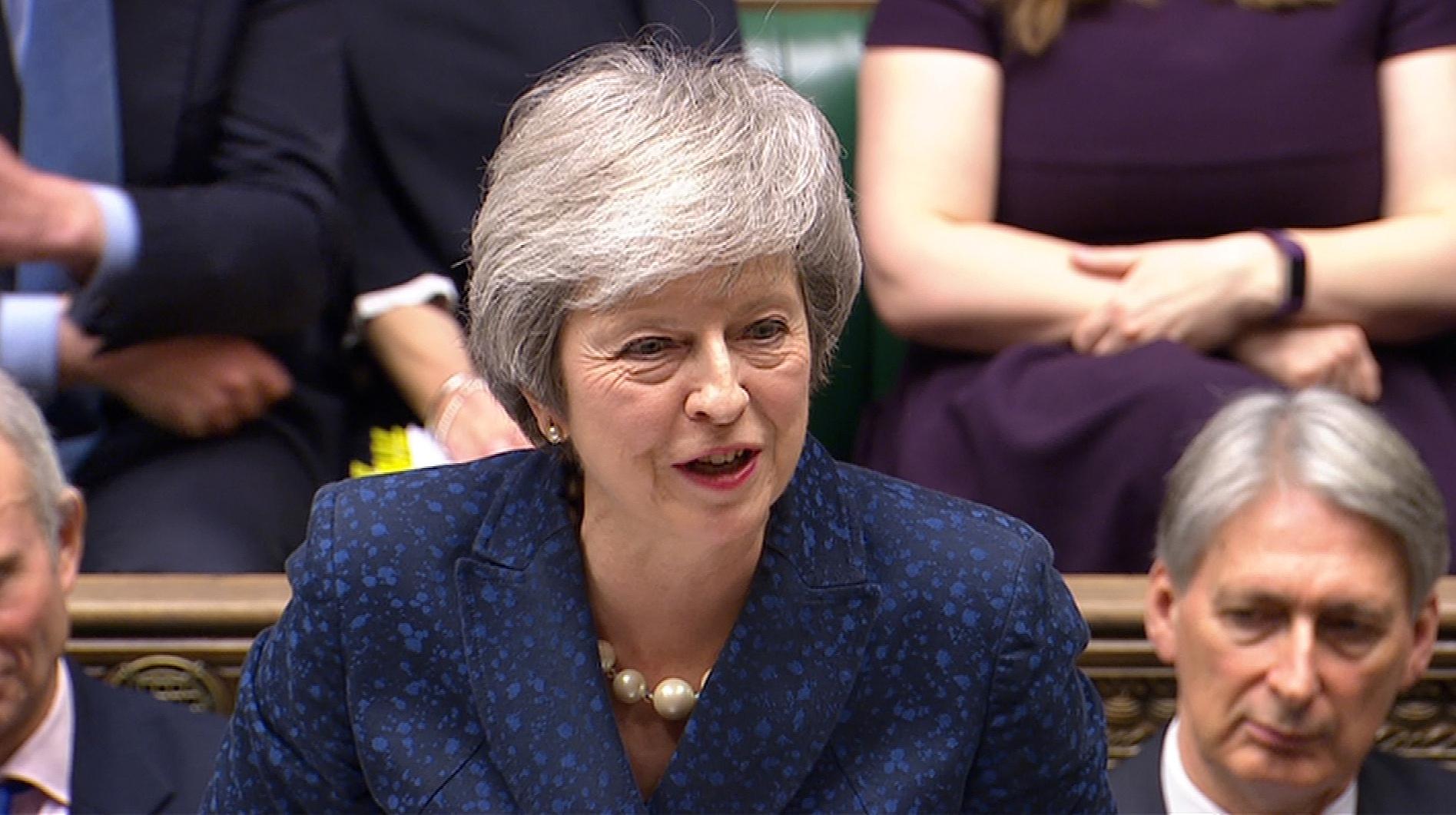 The outcome will shape Britain’s $2.8 trillion economy, have far-reaching consequences for the unity of the kingdom and determine whether London keeps its place as one of the top two global financial centers.

Supporters of Brexit admit there may be some short-term pain for Britain’s $2.9 trillion economy, but say it will prosper in the long term when cut free from the EU, which they cast as a failing German-dominated experiment in European integration.

May, the 62-year-old daughter of a Church of England pastor, won the top job in the turmoil that followed the 2016 EU referendum. She promised to implement Brexit, while keeping close ties to the bloc, to heal a divided nation.