A blow-up crocodile, muscle-man and bride-to-be… it can only mean one thing – the Brits are back in Magaluf! Stag and hen do hot spot kicks off another summer of booze-fuelled partying

Hundreds of British revellers descended upon the Spanish coastal town of Magaluf yesterday for a night of heavy partying and booze-fuelled shenanigans.

As the night approached, holidaymakers, keen to let their hair down, flocked to the streets of the popular tourist resort in Mallorca to welcome the start of the highly-anticipated summer clubbing season.

The town was seen bursting with young party-goers taking to the neon-lit bars and packed clubs for their annual installment of sun, sea and heavy-drinking.

As the first group of rowdy Brits hit the streets to dance their troubles away under the watchful eye of the Spanish authorities, for some intoxicated party-goers the night took a turn for the worst as they were seen being carried away in an ambulance after consuming a few too many wines.

Among the crowds were those eager to celebrate their upcoming nuptials in the stag and hen do hot spot known for providing tourists with a far from dull experience.

Over the years, Magaluf has been tainted by scenes of revellers engaging in bad behaviour, binge drinking, fighting and nudity and last year the Spanish authorities ordered a crackdown on British tourists who were causing mayhem on the party island. 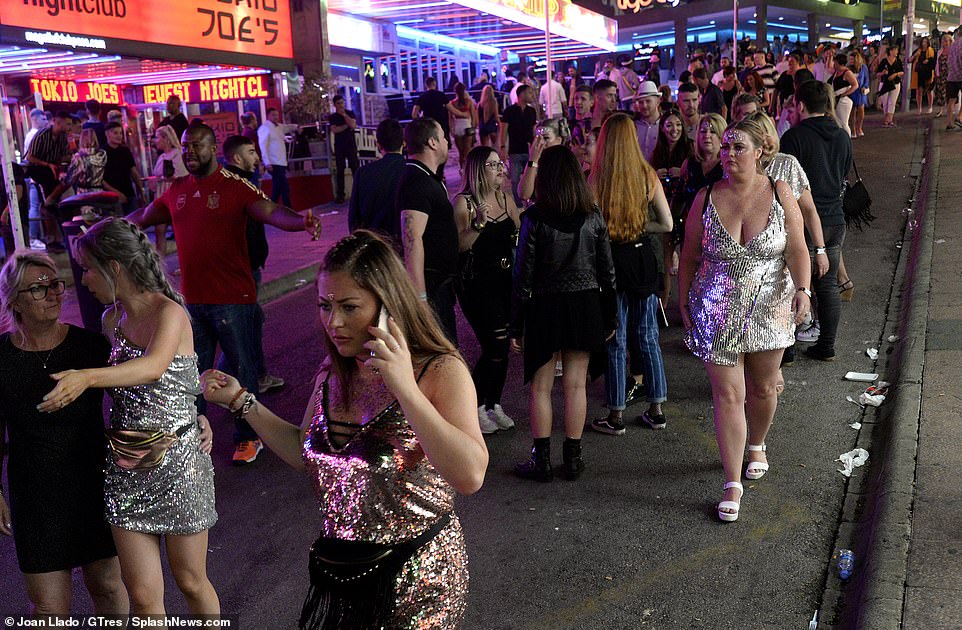 The first cohort of British revellers take to the street of Punta Ballena in Magaluf, Mallorca, for a night of partying and drinking 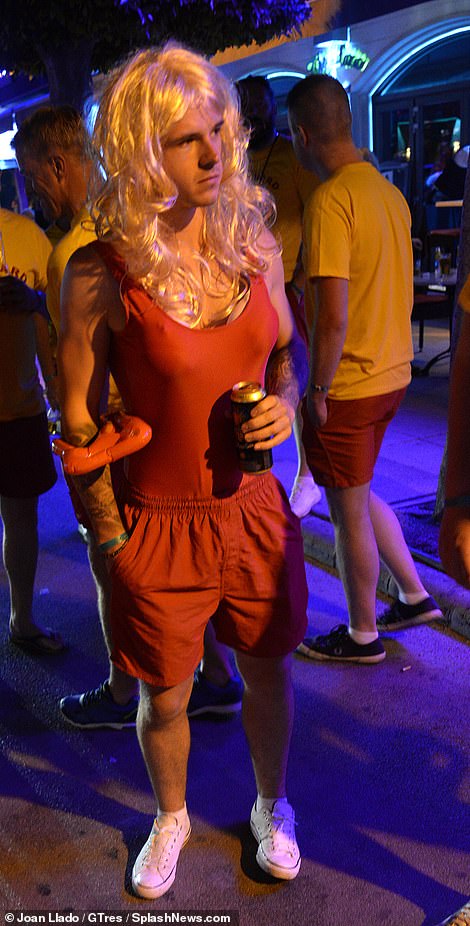 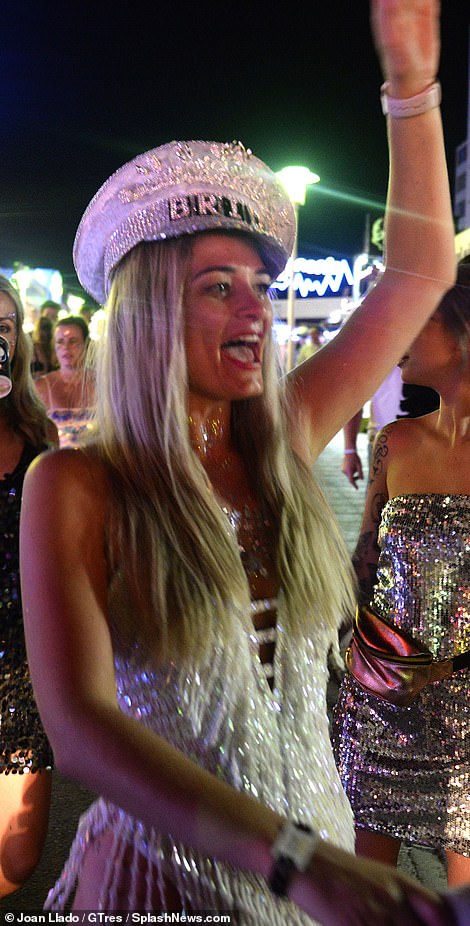 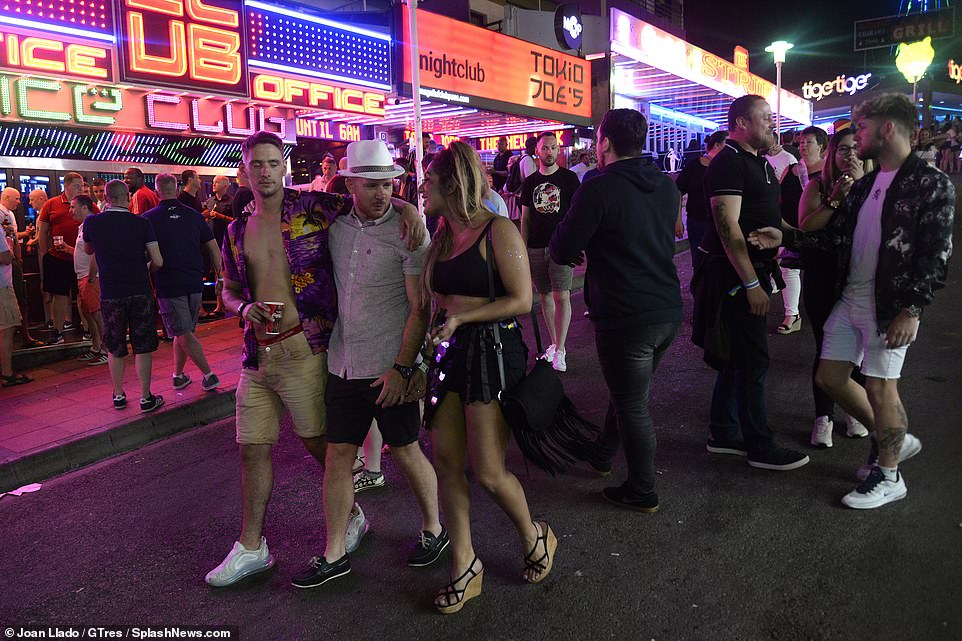 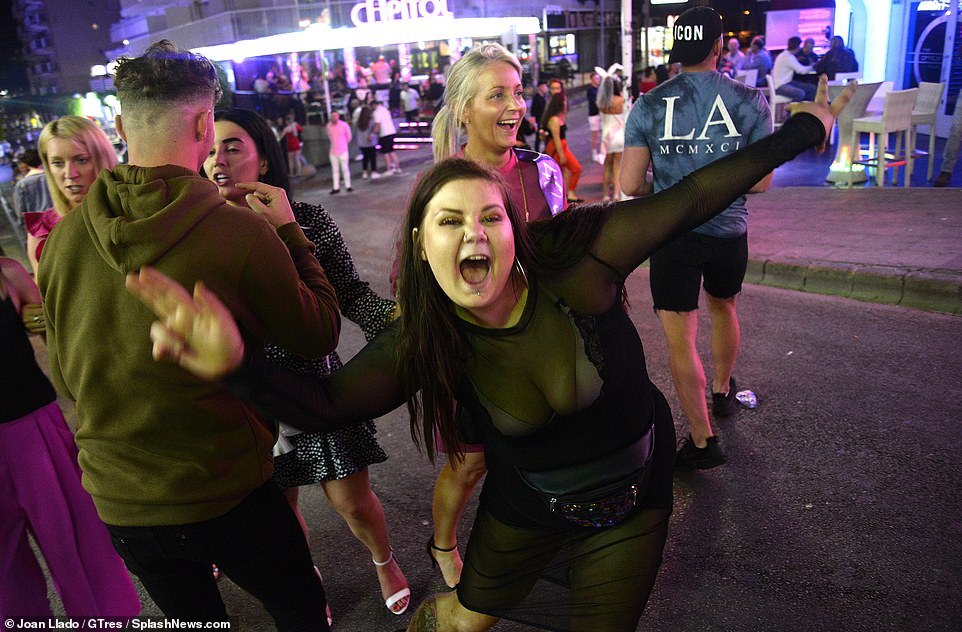 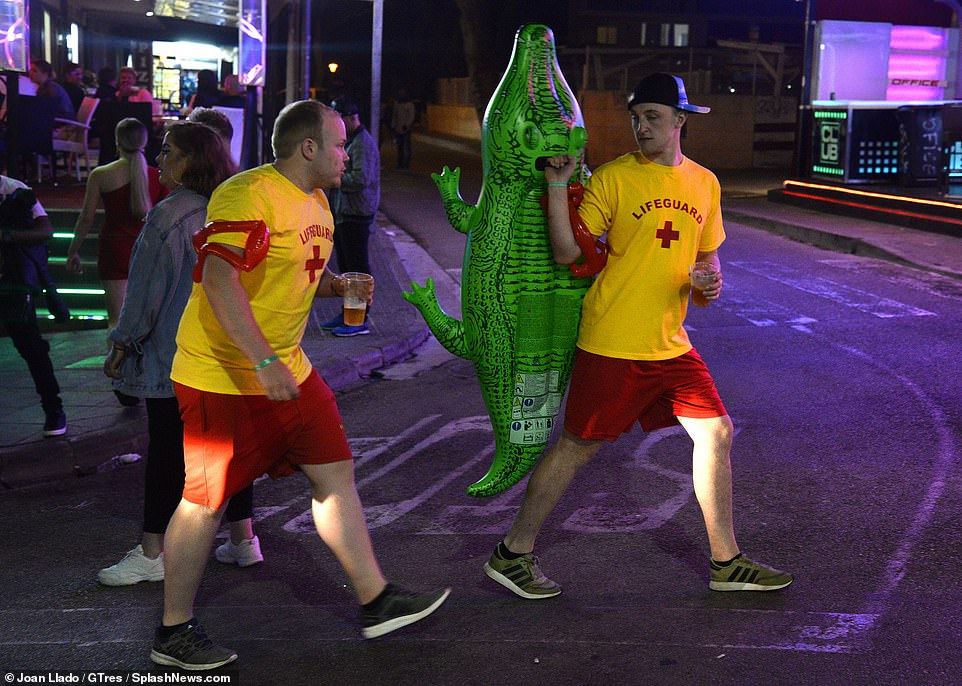 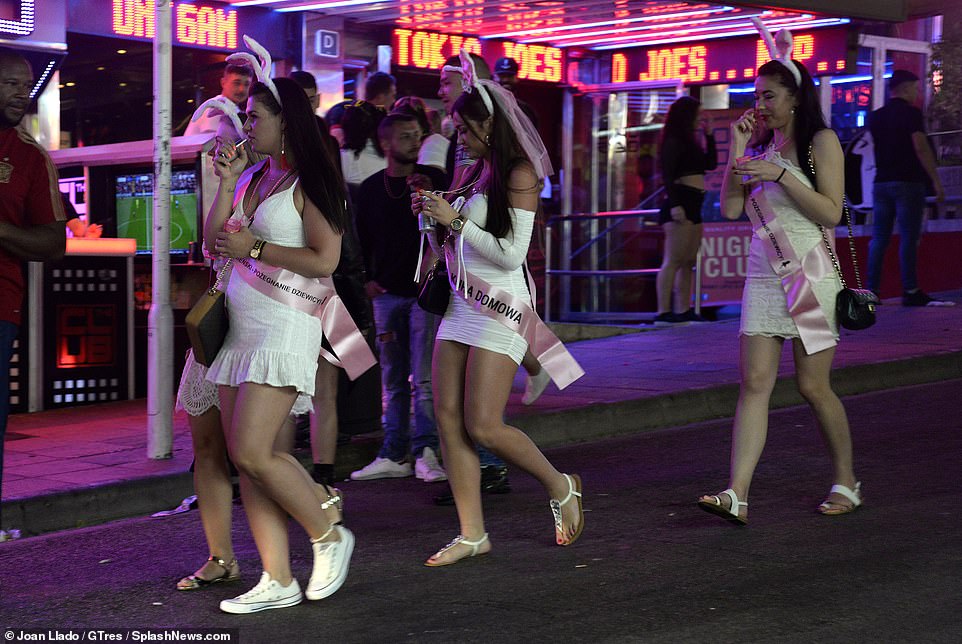