The unnamed 26-year-old is said to have lost his life after the pair were rushed to hospital with breathing problems following a night out. 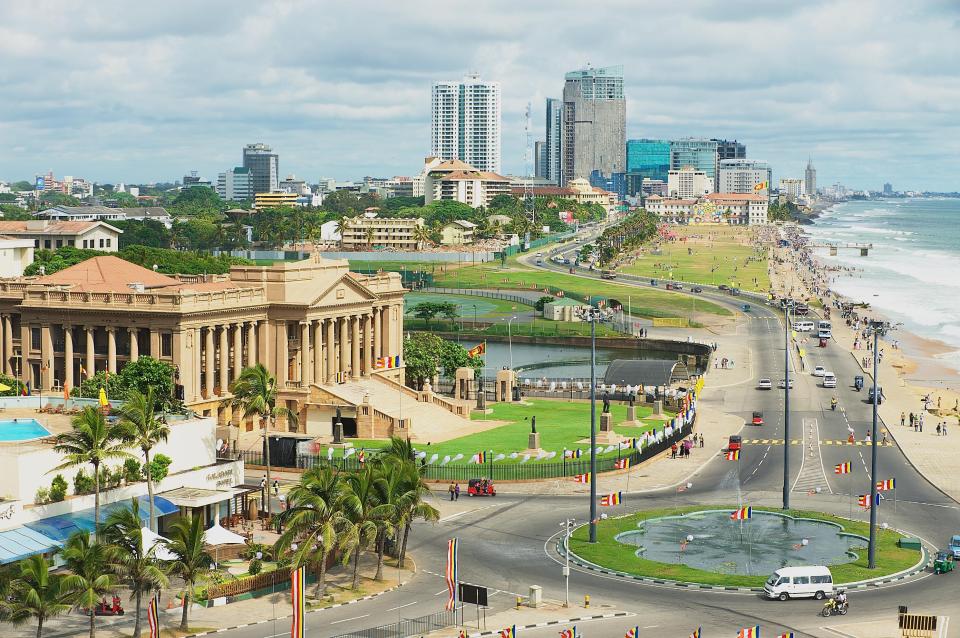 The second player, 27, remains in hospital and is reportedly fighting for his life.

Police spokesman SP Ruwan Gunasekera told the Sri Lankan Daily Mirror the men were part of a 22-strong team that arrived in the country on May 10.

They were staying at a hotel in the capital Colombo after playing a match on Saturday, he told the paper.

The group are said to have gone out for dinner before heading to a nightclub in the Kollupitiya area of the city.

But the following morning, the two players reportedly told hotel staff they were having trouble breathing.

Sun Online has contacted the Foreign and Commonwealth Office for comment.