British holidaymaker, 19, drowns at a private villa in Ibiza after being pulled unconscious from swimming pool in the early hours

A 19-year-old British tourist has drowned in a swimming pool in Ibiza.

Emergency services were called to a private villa in Sant Josep in the south-west of the holiday island at about 3.20am this morning.

They were responding to reports a young man had been rescued from the water but was unconscious. 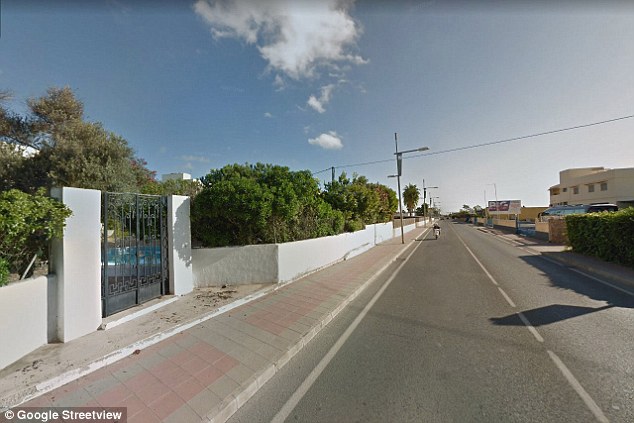 A 19-year-old British tourist drowned in a swimming pool this morning at a private villa along this road Sant Josep, Ibiza

Medics found he was in cardiac arrest and tried for some time to revive him but had no success.

Police sources confirmed the dead man was a British 19-year-old who was on holiday on the island.

The tragedy happened at a rural villa located in the in the municipality of San Jose in the centre of the island.

The man is believed to have been staying at the villa, thought to be a property rented to holidaymakers during the summer. 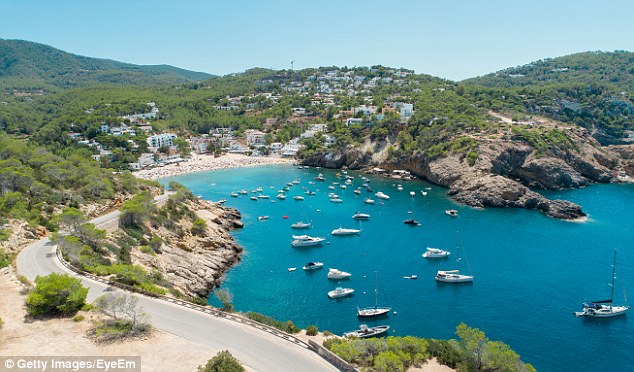 The Civil Guard are in charge of the investigation to try and determine what happened.

An autopsy is also to be carried out to see if drugs or alcohol played any part in the man’s death.