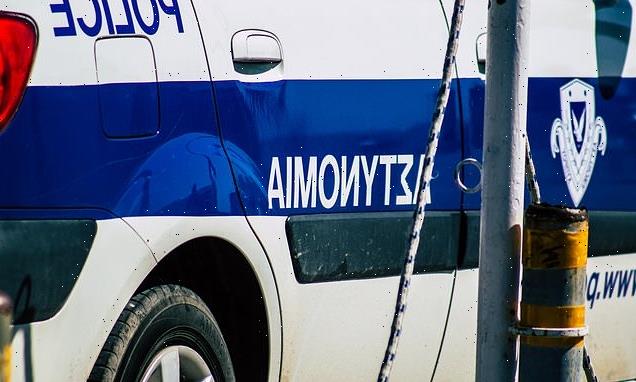 British tourist, 25, ‘runs down and kills Swedish mother with a beach buggy on a pedestrian crossing as he overtook a car while drunk’ in Ayia Napa

A 25-year-old British tourist allegedly ran down and killed a Swedish mother whilst driving a beach buggy in Ayia Napa.

The man allegedly hit Camilla Christina Pamdahl, 46, on a pedestrian crossing as he overtook a car whilst drunk in the Mediterranean resort town on Wednesday night, police said on Thursday.

The Briton, who fled the scene on foot after the incident, has been arrested by police in Cyprus.

Pamdahl, who was on holiday in Cyprus with her five-year-old daughter, was rushed Famagusta general hospital but she was declared dead on arrival.

The mother had left her daughter at their hotel under the supervision of an employee at the hotel’s playground so that she could go to the local shop to buy some groceries, reports the Cyprus Times. But she never returned.

The man was driving a rental buggy and overtook a stopped car on Wednesday night when he fatally hit Pamdahl, who had been walking across a pedestrian crossing on Ayia Napa’s Nissi Avenue, police told the Cyprus Mail.

‘A young man driving the rental buggy overtook a stopped car, and hit the woman,’ a police spokesperson said, adding that the accident occurred at about 6pm local time.

The British tourist quickly abandoned his vehicle and left a passenger inside but he was tracked down by police within hours and arrested. Officers conducted an alcohol test on the man and he was found to have to be four times over the legal limit. He also tested positive for cannabis, police said.

Pamdahl was killed whilst getting groceries for herself and her five-year-old daughter. Police have since contacted the child’s father, who is abroad, to travel to Cyprus to pick up the child.

The girl is currently with officials of the Welfare Office and a child psychologist.

The man is set to appear in court on Thursday.

This is a breaking news story, more to follow… 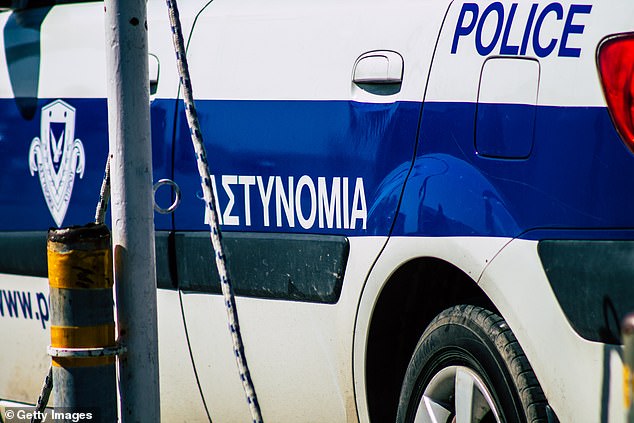