Anna Campbell, 26, from Lewes in East Sussex, was killed by Turkish airstrikes in Afrin on March 15. 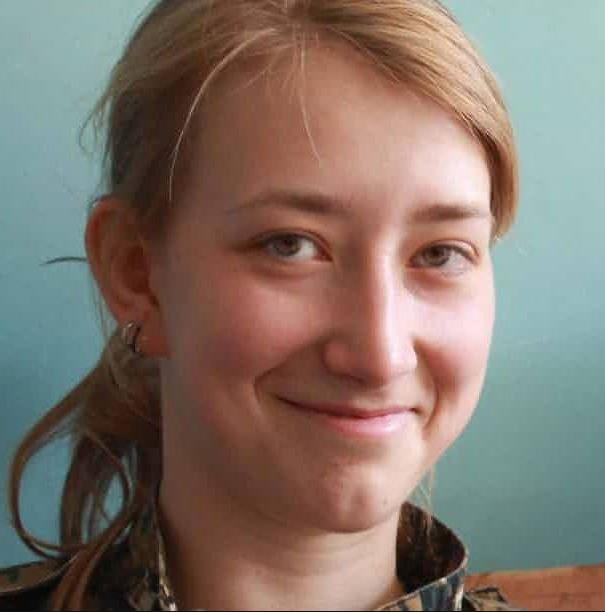 Anna is the first British woman to have died in Syria with the YPJ or YPG and the eighth citizen killed while helping the groups.

Her dad Dirk has accused the Foreign Office of not doing enough to secure her body claiming they "don't want to tread on the toes of anybody or affect Britain's relationship with Turkey".

Speaking to The Times, he said: "I have asked the FCO to do all they can. They have said their remit is very limited and that they have little influence in the matter."

He said it has now been more than a month since the FCO have given him an update. 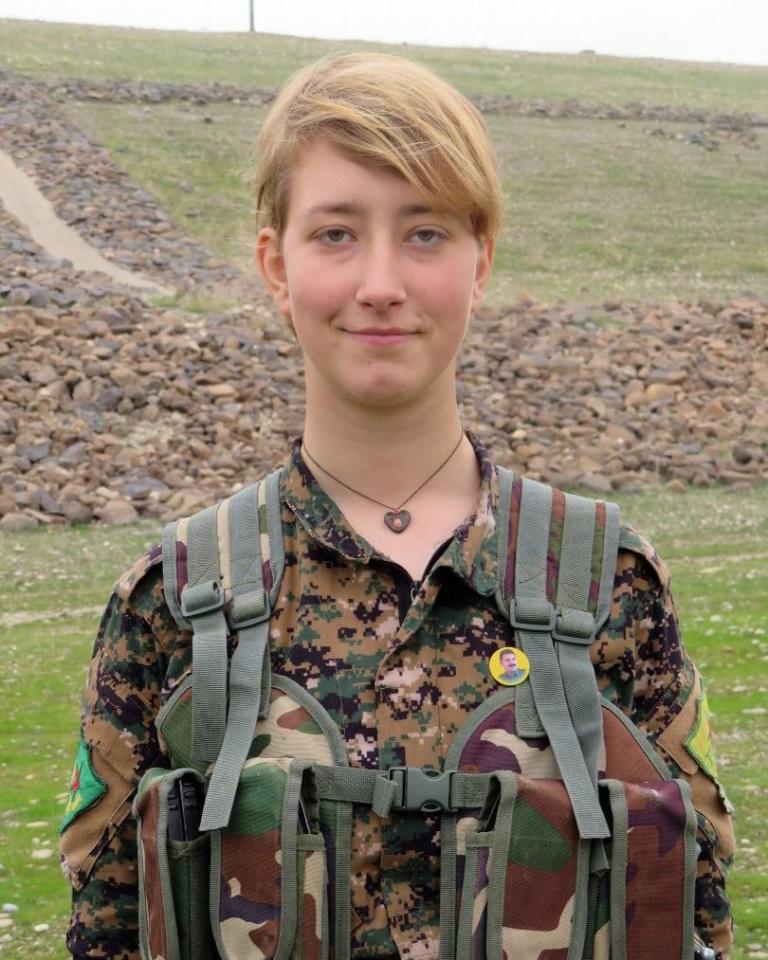 He added: "They've told me they can't get involved in anything political."

Dirk previously said his "very idealistic" and "determined" daughter travelled to Syria last May to help the all female Kurdish armed unit YPJ.

Ms Campbell was fighting with the YPJ in Deir ez-Zor, where ISIS had managed to keep hold of the last of its territory. 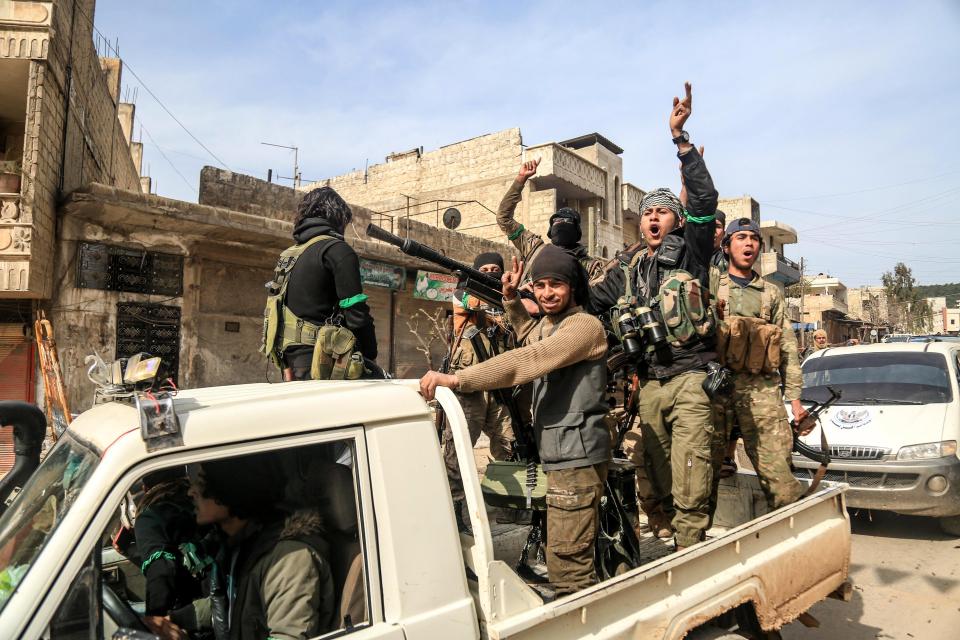 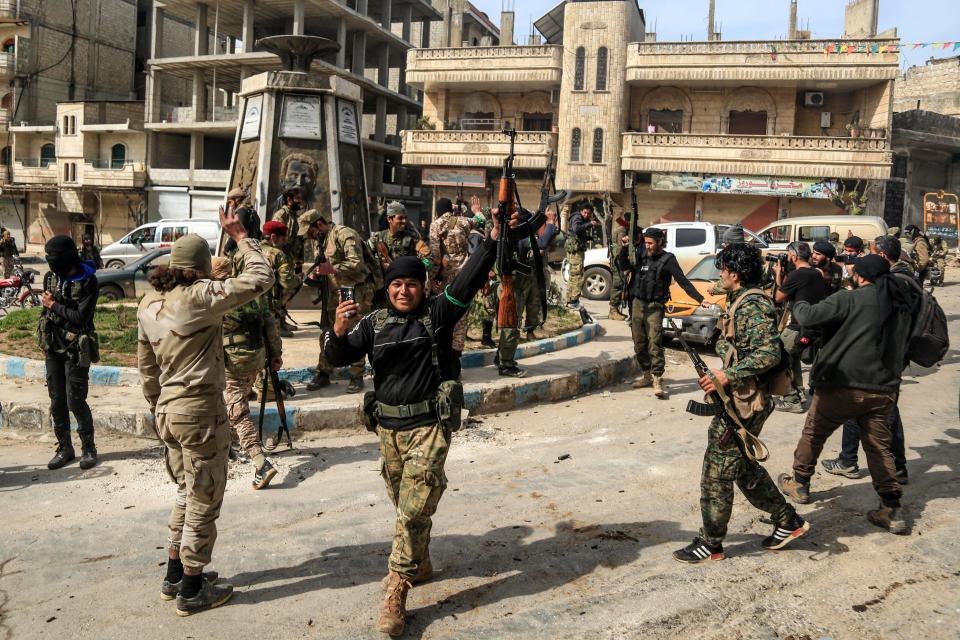 Dirk believes his daughter's Kurdish comrades tried to stop her but she dyed her fair hair black and persuaded them to let her go.

Speaking to the BBC, he previously said: "She wanted to create a better world and she would do everything in her power to do that.

"I told her of course that she was putting her life in danger, which she knew full well she was doing.

The YPJ is an all-female brigade of the Kurdish People's Protection Units YPG.

It bands together around 50,000 Kurdish men and women fighting against ISIS in northern Syria.