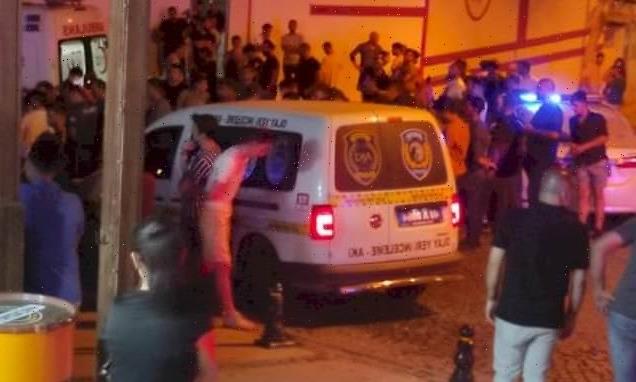 British woman, 71, is crushed to death ‘by drunk woman who lost control of her car’ and pinned her against a wall in front of horrified revellers on last night of holiday in Turkish resort of Bodrum

A British pensioner has been killed while on holiday with friends in Turkey.

Patricia Bernadette Ward, 71, died after being hit by a Mini Cooper driven by a drunk driver while on a night out in the city of Bodrum overnight Sunday.

Ms Ward was walking back to her hotel around 2am through an area filled with bars and clubs when the female driver lost control of her car and mounted the pavement.

The car smashed through a bollard at the side of the road and pinned Ms Ward against a wall, which was partially destroyed by the force of the impact. 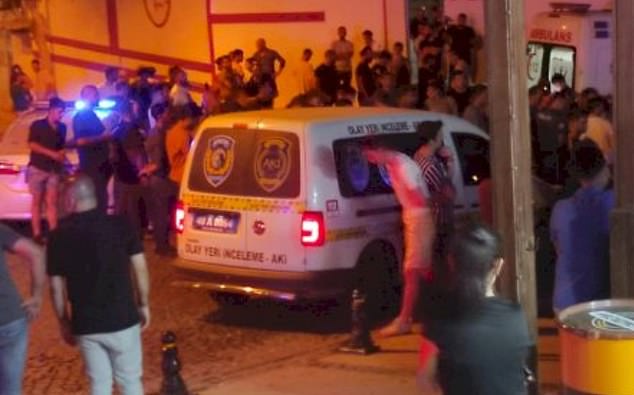 Patricia Bernadette Ward, 71, was hit by a car which mounted the pavement outside this bar in the Turkish city of Bodrum and pinned her against the wall

Medics were called by stunned onlookers, dozens of whom witnessed the accident, but was pronounced dead at the scene.

The driver has been arrested by police, local media said, while Ms Ward’s body has been sent for autopsy.

Ms Ward’s friends told local journalists they were on the last day of their holiday, and that they intend to return to England today.

A spokesman for the Foreign Office said: ‘We are supporting the family of a British woman who died in Turkey and are in contact with the local authorities.’ 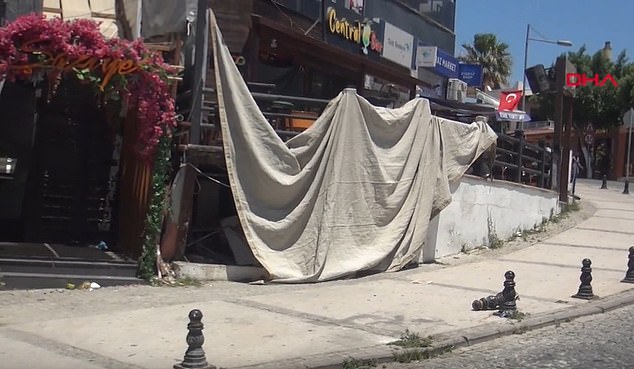