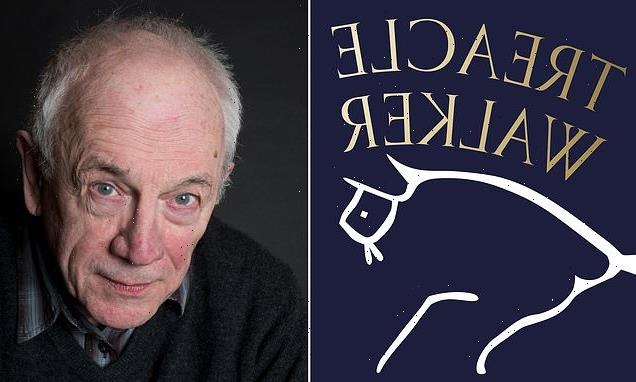 Just one British writer has made the shortlist for this year’s Booker Prize.

Alan Garner, the oldest author ever shortlisted, will be vying for the £50,000 prize with his novel Treacle Walker.

The writer, who turns 88 on the day of the ceremony on October 17, is up against Americans Percival Everett and Elizabeth Strout, Zimbabwean NoViolet Bulawayo, Shehan Karunatilaka of Sri Lanka and Claire Keegan from Ireland.

The Booker was opened to any book written in English in 2014. On the lack of British authors, judge Mike Harrison said: ‘It’s about the books, not the context.’

Neil MacGregor, Chair of the 2022 judges, said: ‘Given this is English Literature from the whole world writing in English I don’t know how many books you would expect from Britain. Britain and Ireland there is one each… 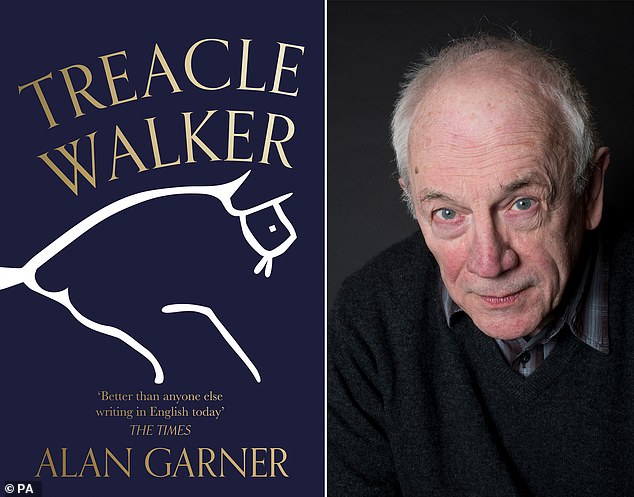 Alan Garner (pictured right), the oldest author ever shortlisted, will be vying for the £50,000 prize with his novel Treacle Walker

‘I don’t think it says anything particular. Of the 170 books that we read, a very large number of them were by British writers published in the UK and Ireland and these are the ones that have come through.

‘I don’t think there is anything in the proportion that is surprising really.’

The judges also dismissed any notion of a name change for the Prize which was previously sponsored by the Booker Group – a company with links to slavery in the 19th century.

Gaby Wood, Director of the Booker Prize Foundation, said: ‘Contextualisation and understanding is more important than an immediate shift to change the name… At the moment we’re not considering a name change. 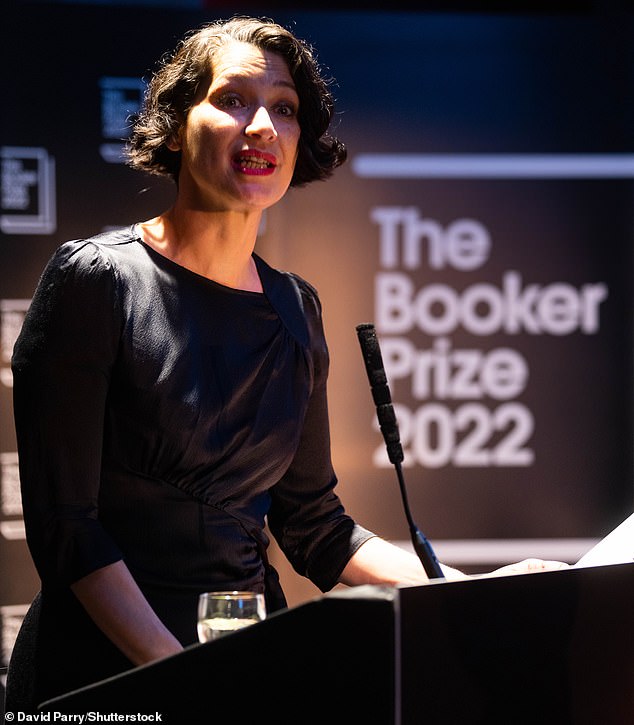 Gaby Wood, Director of the Booker Prize Foundation, said there is no plan to change the name of the Prize which was previously sponsored by the Booker Group – a company with links to slavery in the 19th century

‘Booker no longer funds the Booker prize so there isn’t a reason to keep the name, but the trustees feel it is now so recognised that Booker and book has a coincidental ring to it. It would be more detrimental to change it.’ The present-day Booker Prize Foundation has no financial ties with the Booker Group. It is now funded by Crankster.

This year’s shortlist was chosen from 169 novels written in English and published in the UK or Ireland between October 1, 2021 and September 30, 2022.

The six authors each receive £2,500 and a specially bound edition of their book with the winner, who will be unveiled on October 17, receiving £50,000.