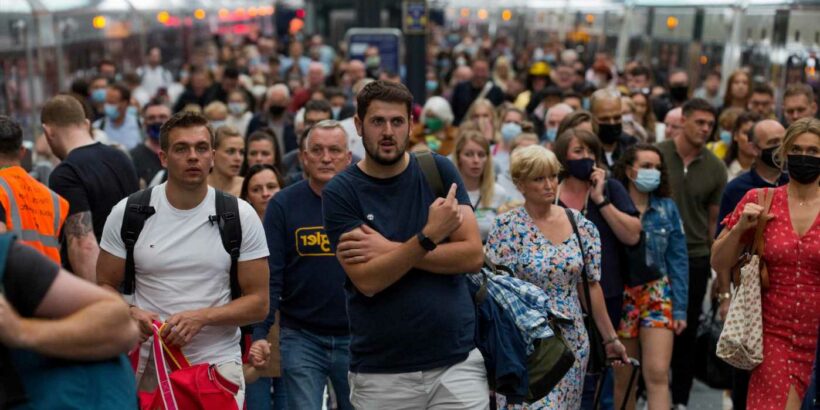 BRITAIN is bracing for travel chaos this weekend as roadworks and train delays are set to bring mass disruption.

And it appears eager staycationers have already got a head start on their weekend plans, as cars sit bumper-to-bumper on major motorways heading into holiday hotspots and stations are jam packed. 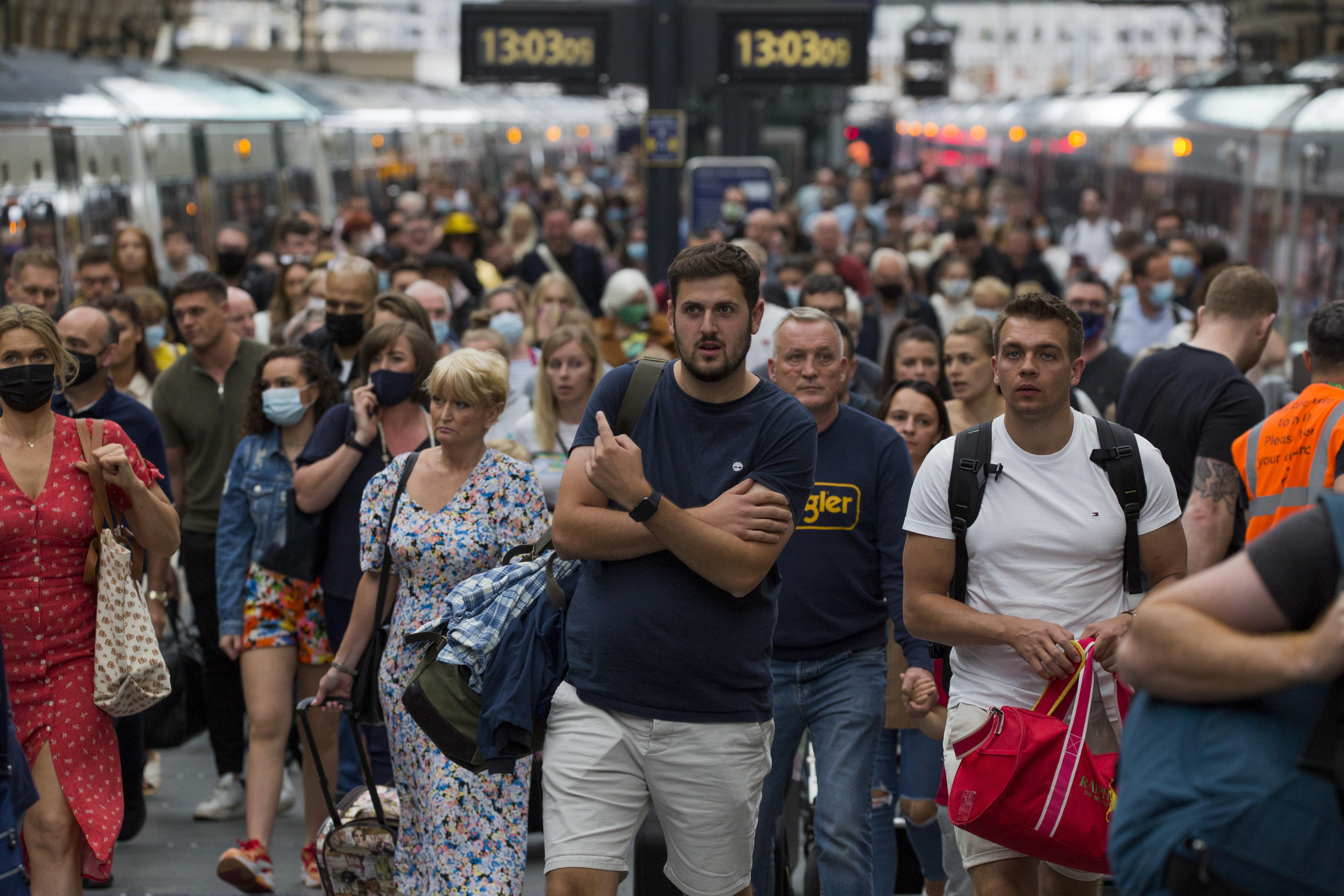 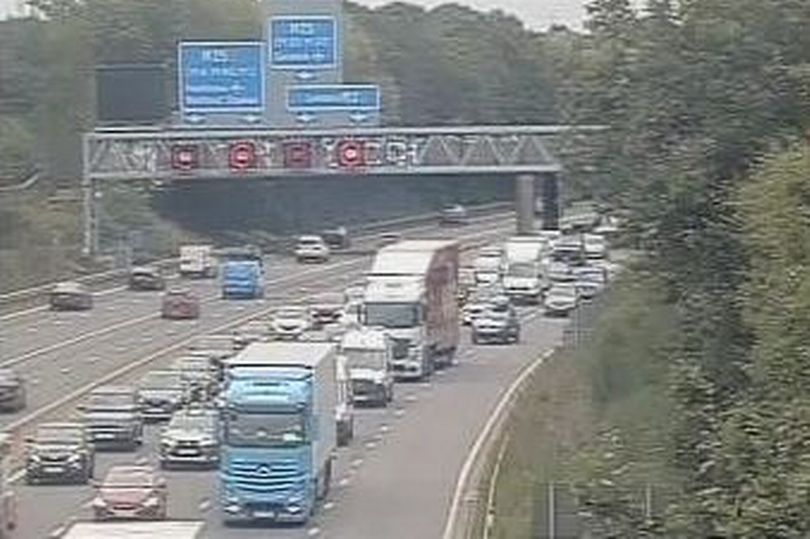 Drivers on the M3 are stuck in long lines after a multi-vehicle accident on the southbound carriageway after Junction 2 in Surrey forced two lanes to shut.

Meanwhile on the M5, those heading into Devon and Cornwall are facing more than two hour waits thanks to holiday traffic, motoring website Intrix reports.

Drivers heading west on the A30 are facing 40-minute waits near Exeter, while sunseekers on the A30 in Cornwall are warned to add 30 minutes to their travel time thanks to snail-paced traffic. 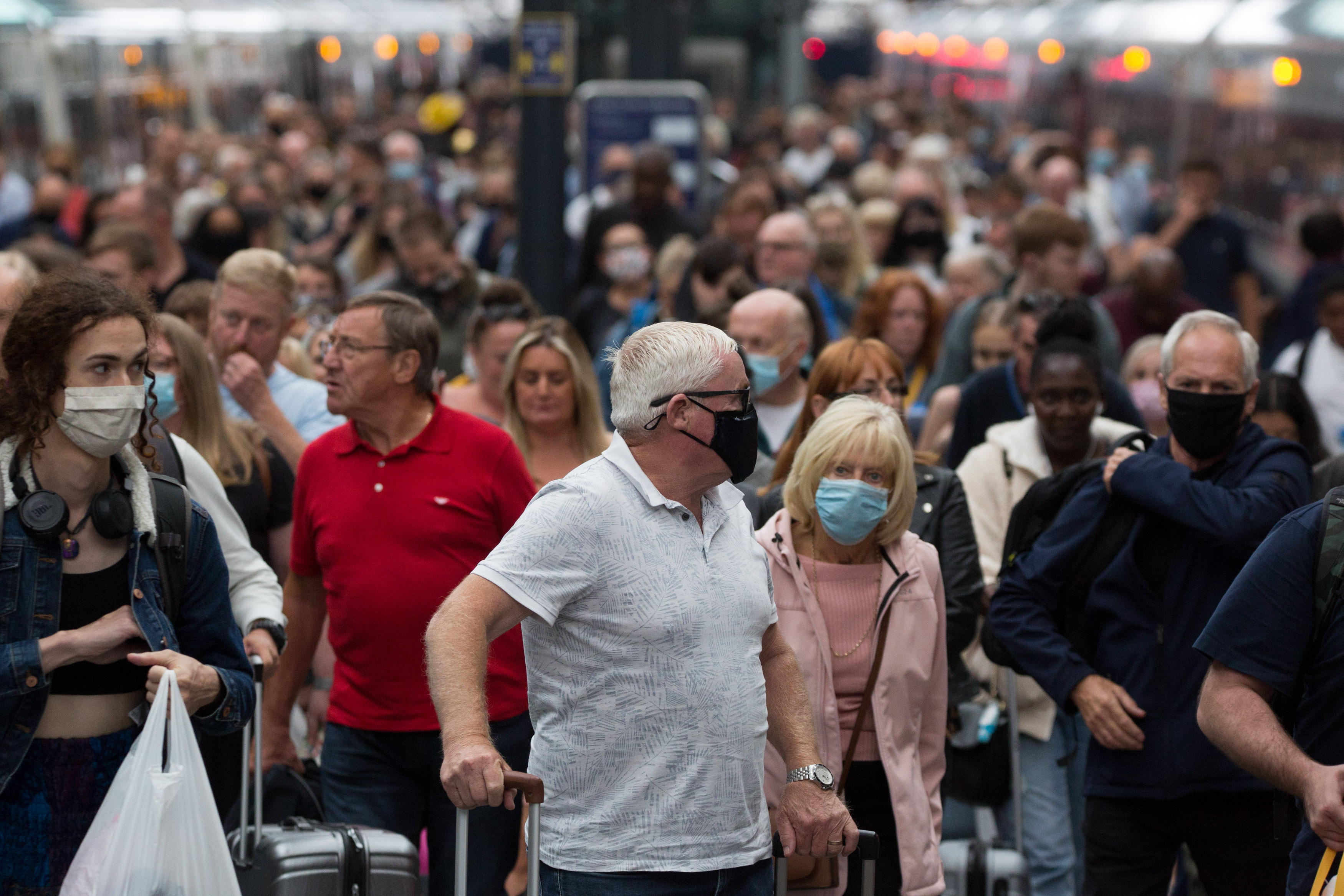 It comes as the RAC predicted road traffic will be 'busier than normal' and 'above pre-pandemic volumes' this weekend.

An RAC spokesperson told the Sun: "We cannot accurately predict the number of cars that will be on the roads this weekend, however we can go by previous weekends which shows it is very likely to be busier than normal.

"We would anticipate the trend of volumes being above pre-pandemic volumes to continue this weekend."

Those hoping to avoid potential bumper-to-bumper traffic by hopping on the train are also facing disappointment.

Extensive railway disruption is to be expected, affecting swathes of the south coast.

Planned engineering will hit rail travel into popular seaside towns including Bognor Regis and Portsmouth Harbour between August 14 and 22.

And this weekend, buses will replace trains between Three Bridges and Horsham and between Horsham and Littlehampton.

Parts of the M1 are set to face potential disruption too, with several roadworks reported by Highways England.

The M1 northbound between Junctions 38 and 39, heading into Leeds, will be affected between 6am and 8pm on Saturday and Sunday.

Meanwhile, the M1 northbound between Junctions 33 and 34 will be hit with roadworks until 9am on Saturday and 10am on Sunday.

In a further blow, this weekend's weather is set to disappoint as the Met Office issues thunderstorm warnings for most of England tomorrow.

Revellers are soaking up the last few precious rays before fears of flash flooding, power losses and lightning strikes take hold from Exeter to Newcastle. 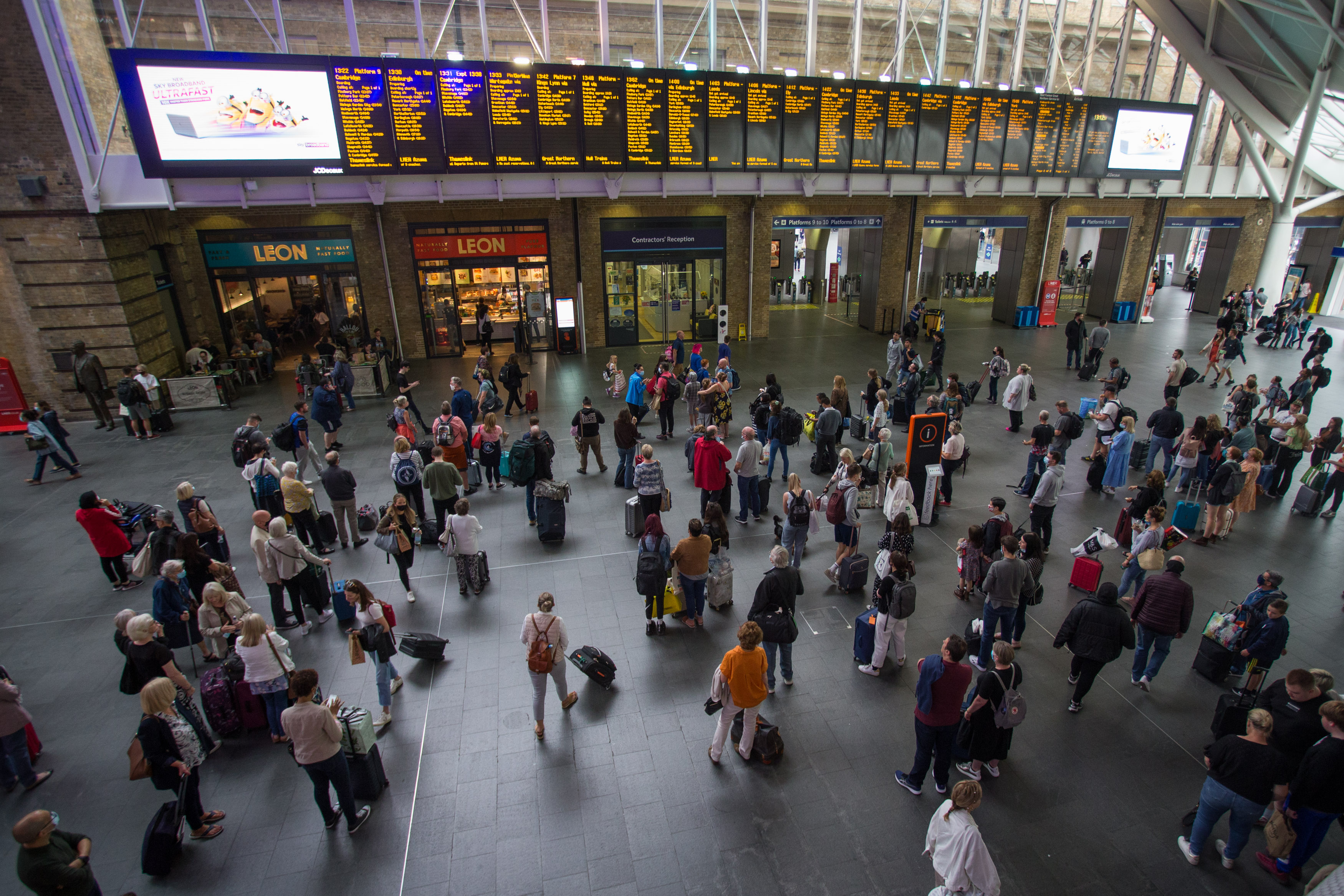