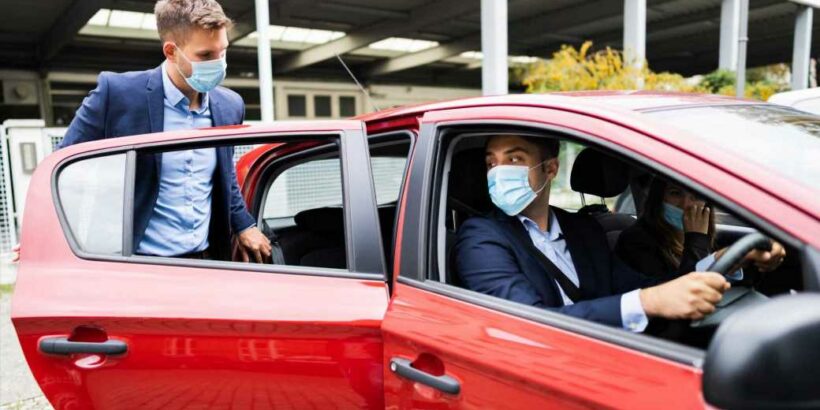 BRITS abide by an unspoken code of 'taxi conduct' – including having cash ready and always asking the driver to stop if they're about to throw up.

A new poll of 2,000 cab users found one in four will never complain about the fare, while 15 per cent don't think it's polite to ask for the radio station to be changed. 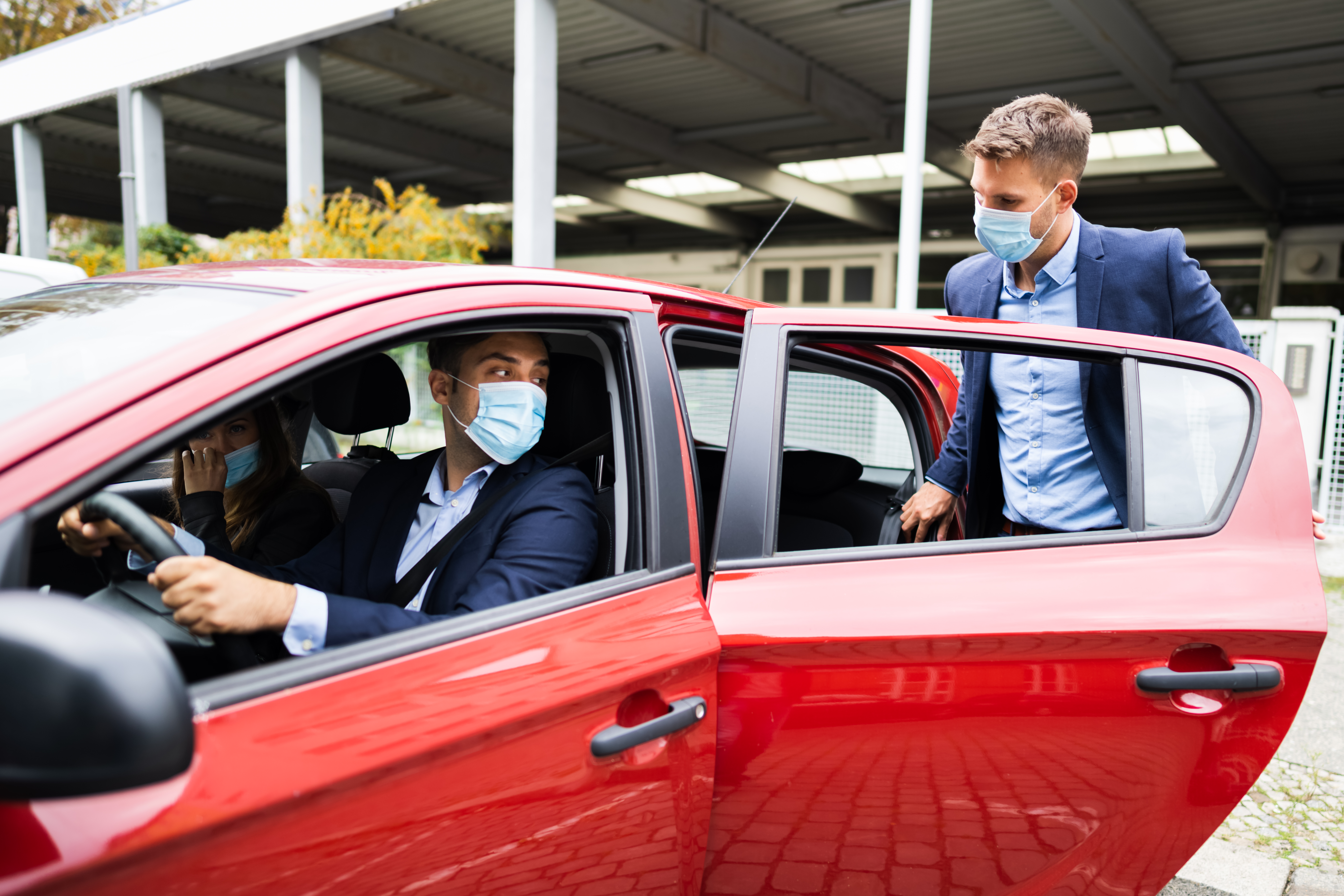 Meanwhile, four in 10 of us are "anxious" about getting back in a Hackney carriage for the first time since lockdown.

A tenth of those quizzed say it's been so long since they taxied anywhere, they can't even remember the last time they did it.

And 46 per cent worry they have forgotten the correct etiquette for using taxis.

The research was commissioned by The Taxi Centre. A spokesperson said: "Up until 18 months ago, getting in a taxi was as natural as walking down the road.

"But after such a long time, it's not surprising to see many have forgotten the strange little rituals and pieces of etiquette around a taxi journey.

"All anyone wants from a taxi service is for everyone – including the passengers and the driver – to feel comfortable and get where they're going.

"That's why it's important to remind the nation of little ways they can do their bit to make the journey as smooth as possible."

The study also found 39 per cent of adults are looking forward to using more taxis as the world re-opens – with 68 per cent claiming to regularly tip their drivers.

However, Covid-safe measures, like paying by card, mean that 66 per cent will be less likely to give a tip.

On a six-mile journey, Brits would tip an average of £1.40 – and more than half tend to leave a larger percentage tip if it’s been a longer journey.

However, a quarter of passengers believe it’s unfair for drivers to expect a tip on top of the fare price, according to the OnePoll data.

It also emerged that seven in 10 adults have no desire to ever become a taxi driver themselves, with 58 per cent believing they’d have no hope mastering ‘The Knowledge’ – knowing almost every area of London by heart.

As a result, 46 per cent of those polled have learned to appreciate taxis and their drivers more during the last 18 months of lockdowns.

And despite Brits’ reputation for keeping themselves to themselves, four in 10 adults prefer to chat with their driver en route – more than those who’d like a silent ride.

The Taxi Centre’s spokesperson added: “Absence makes the heart grow fonder, and that has proven to be the case for Brits catching taxis.

“It was also nice to see from the results that Brits prefer a conversation with their driver, rather than sitting in silence.

“This shows that the journey isn’t just about getting from A to B but has a human side too.”

Taxi etiquette – according to Brit passengers