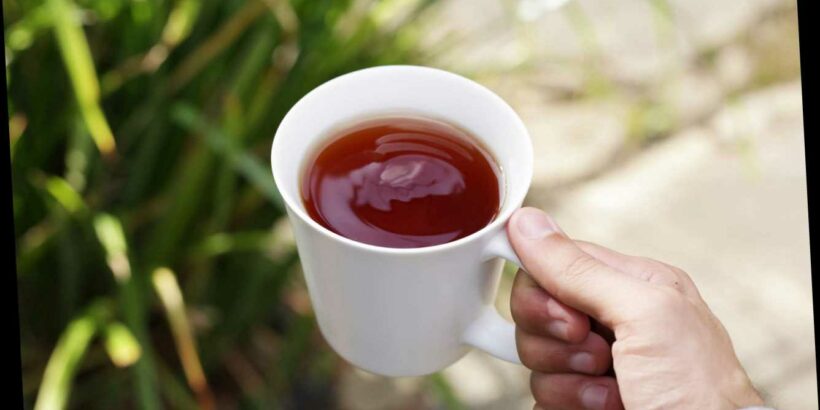 BRITS get through 61 BILLION teabags a year – enough to cover almost 31,000 football pitches.

A poll of 2,000 tea drinkers found they each use an average of four teabags a day for their cuppas – a total of 1,460 each year. 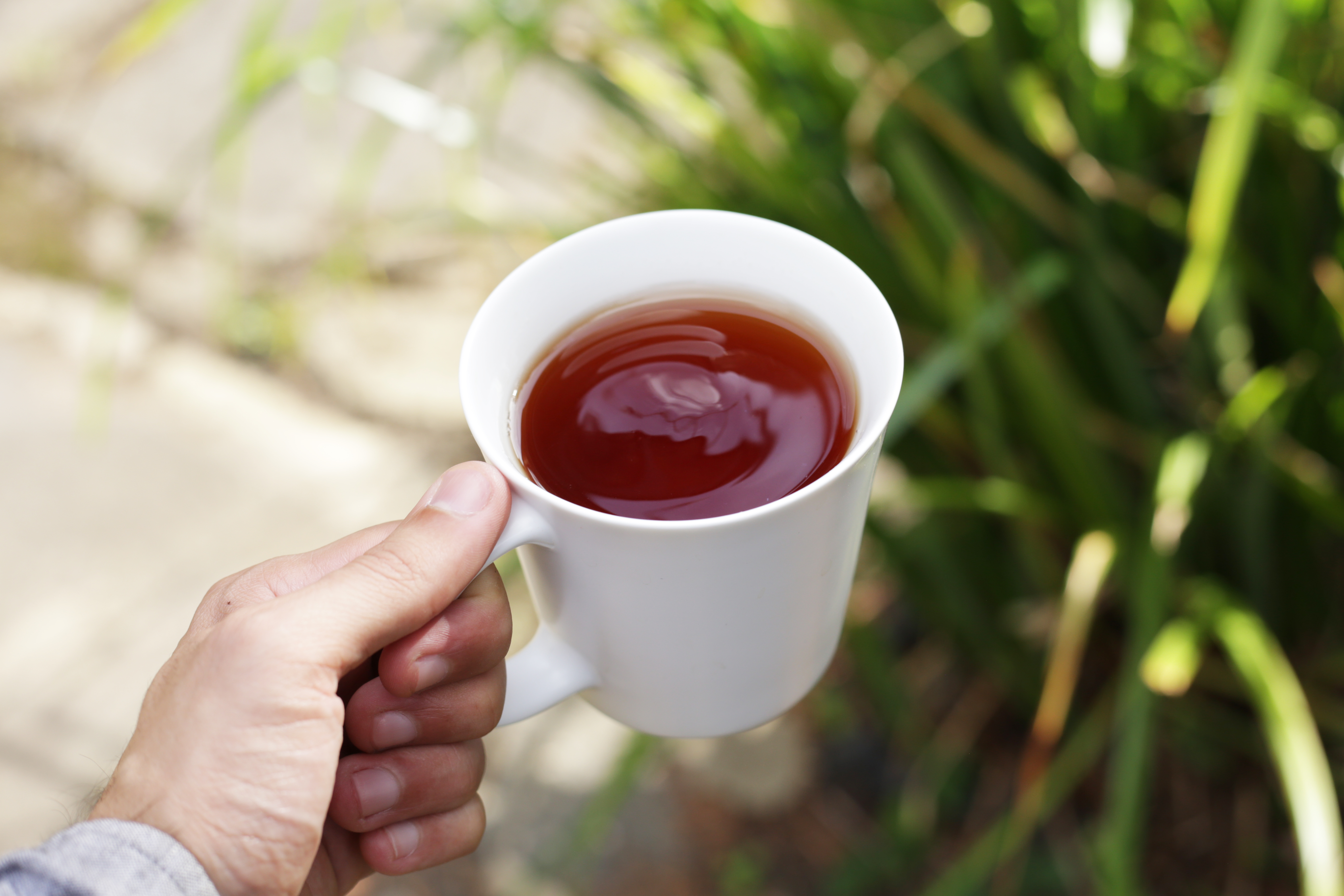 Across the UK, this means almost 167 million teabags are binned or composted every day.

It also emerged a third of tea-drinkers turn to a brew when they want some comfort, while more than one in 20 put the kettle on to help them in a crisis.

As a result, lockdown has seen 27 per cent drinking more tea since March 2020.

But the survey, commissioned by single origin tea brand, JING Tea, revealed that despite being a nation of tea lovers, Brits are quite traditional in their drinking.

More than one in three (36 per cent) admitted they aren’t adventurous when it comes to the drink while a third have enjoyed their tea the same way all through life.

And one in five simply drink it the same way as their parents.

In comparison 58 per cent would happily experiment with different types and formats of coffee, with more than half drinking freshly ground.

The study also found that for 66 per cent, taste is the top priority when it comes to choosing their type of tea, followed by cost (15 per cent) and sustainability (five per cent).

But since the start of the lockdown, almost half (49 per cent) said taste has become more important when choosing teas.

More than one in five (22 per cent) said sustainability is more important, while organic teas are now hunted out by 12 per cent of drinkers.

Almost a quarter (24 per cent) have also increased the amount of loose leaf tea they have consumed since lockdown, and 22 per cent expect to drink more loose leaf in the next 12 months.

This was revealed after a third of those surveyed via OnePoll said they would switch from teabags to loose leaf tea if they knew it was better for the environment, with 29 per cent believing it is more sustainable.

But of those who don’t drink loose leaf tea, half consider it to be messy and one in five think it’s difficult to make.

Ed Eisler, renowned tea expert and founder of JING Tea, which is served in leading hotels and restaurants including The Savoy, said: “Britain is known as a nation of tea drinkers, but we’ve traditionally been very unadventurous in our drinking.

“Given how many teabags we get through, it is great to see more people exploring the world of loose leaf teas, particularly since the lockdowns began.

“While there’s a time and place for teabags, making the switch to loose leaf opens up a world of tea.

“A world that not only gives you access to a huge range of higher quality, distinctive teas – with over 10,000 in China alone – but it comes with less packaging, which is better for the planet.

“People may think loose leaf tea is messy and difficult, but it’s actually even easier than making a fresh cup of coffee.

“I’ve spent 20 years sharing just how simple it is to make at home or in a restaurant and I’m delighted to see people embracing this change.

“It’s a simple switch that is better for you and better for the planet.”

To find out more, go here.