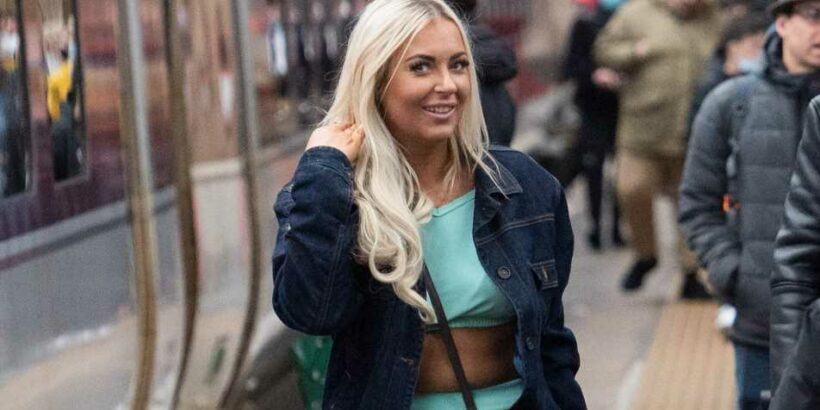 BRITS are being hit with New Year's Eve travel chaos as major stations and train lines brace for STRIKES and Covid-related staff shortages. 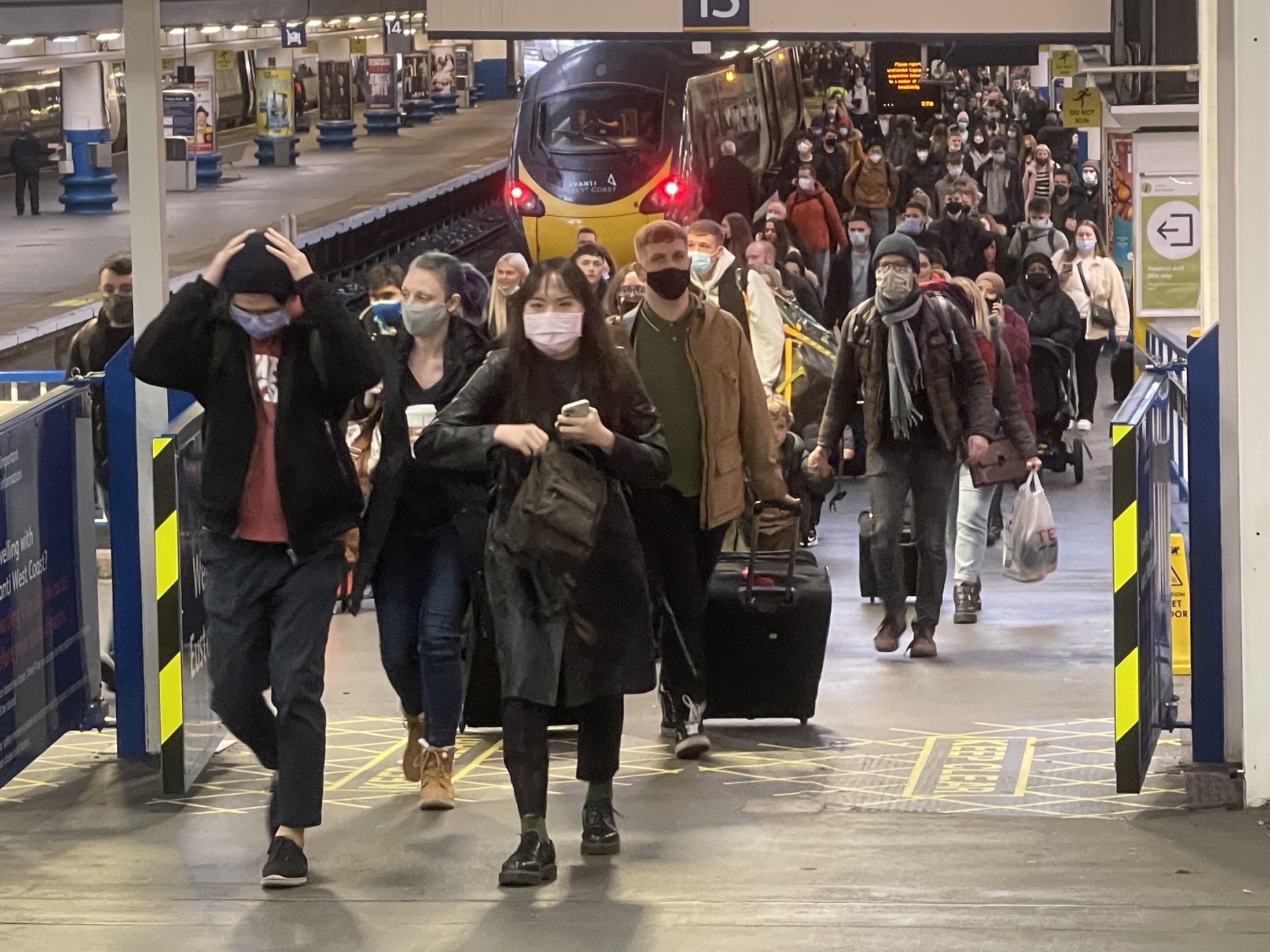 But travellers are being urged to check for delays or cancellations – as countless lines face New Year's Eve engineering work, Covid-related staff shortages and strikes.

Cross Country conductors and staff at Edinburgh Waverley Station will be on strike for 24 hours from tomorrow – as hoards of Brits prepare to flee Scotland for a restriction-free New Year's Eve in England.

Elsewhere north of the border, engineering work between Glasgow Central and Motherwell has meant all CrossCountry trains running to or from Glasgow will run from Edinburgh instead tomorrow.

It comes as up to 100,000 Scottish and Welsh drinkers prepare to cross the border into England – where Boris Johnson confirmed no new Covid restrictions will put a dampener on New Years parties.

But England will see travel issues too – with all Southern trains into London Victoria cancelled until mid-January due to Covid-19 staff shortages.

Meanwhile, CrossCountry and LNER trains into and out of Leeds will face delays because of engineering work at the station.

THEY TOOT… THEY SCORE

Queen's Guard knocks over boy while on duty – but who is in the wrong?

But Northern services from the city are being cancelled all together – with bus replacements offered to Kirkstall Forge, Horsforth, Bradford Interchange,Halifax, Wakefield Westgate andKnottingley.

And no CrossCountry trains will stop at Bristol Parkway tomorrow due to rail works.

The same construction efforts have meant all Great Western Railway journeys between Gloucester and Bristol Parkway are being replaced with buses.

The Cross Country train managers and senior conductors going on strike are calling on bosses to stop forcing other staff members to act as train guards in a bid to cut costs.

Meanwhile station staff want managers to "stamp out bullying and secure dignity and respect in the workplace", the RMT union confirmed.

RMT General Secretary Mick Lynch said: "The disruption to services from the New Years Eve strike action is wholly down to these greedy private companies on our railways seeking to squeeze out every penny they can by hammering down on safety, jobs and workplace dignity.

"Our members at CrossCountry and Gate Gourmet are standing up for all rail workers in their New Years Eve action as we expect a torrent of attacks on jobs, pay, safety, pensions and worki‎ng conditions in 2022.

"We are ready for a New Year of campaigning and action on all fronts."

Earlier today, Southern Rail confirmed that all trains into London Victoria are cancelled until January 10 due to Covid-related staff shortages.

Routes from further afield – including from Southampton, Hove, Hastings and East Grinstead – are being diverted so passengers can reach the capital.

It comes as millions of Londoners gear up to celebrate New Year's Eve in the capital.

On Monday, Boris Johnson confirmed no new lockdown rules will be reintroduced before January 1 thanks to the UK's triumphant jab rollout.

But he yesterday begged the unvaccinated few to get their first, second or booster jabs NOW to ward off lockdown post-January 1 – as Omicron cases continue to soar.

His calls follow a string of hugely positive studies which showed Omicron IS milder than other strains, with the first official UK report revealing the risk of hospitalisation is 50 to 70 per cent lower than with Delta.