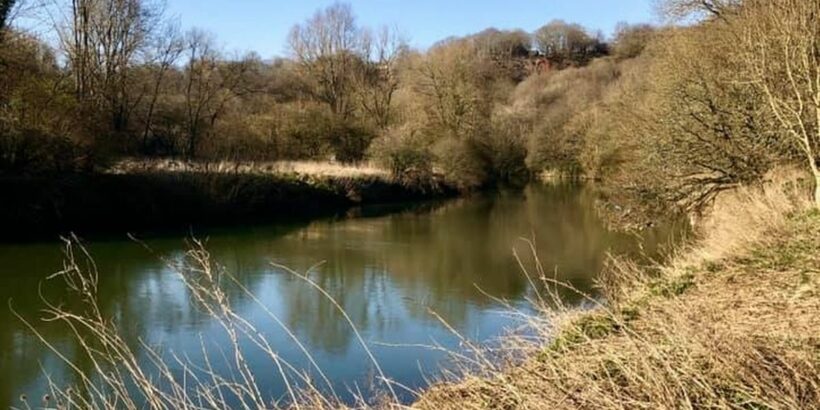 Bristol residents who enjoyed a spot of wild swimming during the recent heatwave have complained of a range of virus-like symptoms.

Some, who reported upset stomachs, lethargy and vomiting, may have been bathing in sewage-infested waters – as some lakes and rivers aren't monitored for swimming suitability by authorities.

Taking to swimming groups on the social media platform Reddit, posters reported the symptoms after swimming in the waters near Beese's Riverside Bar in the River Avon, the water at Conham River Park and in the river at Eastwood Farm, a nature reserve in the city.

One swimmer who dipped in the Avon said they were "puking up all day" afterwards, while someone who bathed at Conham River Park complained of an "upset stomach."

Another person said that they felt "nauseous and lethargic" after a dip at Eastwood Farm, which is managed by Bristol Council.

Recent hot weather has led to a number of popular open water destinations, such as Clevedon Marine Lake on the Bristol Channel, having to close due to the water quality and number of people using them.

Government advice on swimming in open water locations and rivers says that they aren't monitored for the two types of bacteria that make for poor water quality when it comes to swimming, even warning that its not unusual for these waters to contain sewage and livestock faeces.

"These waters are not monitored for the two types of bacteria; intestinal enterococci and E. coli, which are used to assess bathing water quality.

"They can contain levels of sewage, faeces from livestock and pollution from farming or industry which are harmless to wildlife but would not be acceptable in designated bathing waters."

The news coincides with a rise in norovirus-type illnesses nationally, confirmed by Public Health England.

A spokesman for Public Health England confirmed to Bristol Live yesterday that the country is currently "seeing cases of what we would deem more traditionally ‘winter’ type illnesses such as norovirus and respiratory illnesses".

She said: "Symptoms include sudden onset of nausea, projectile vomiting and diarrhoea but can also include a high temperature, abdominal pain and aching limbs.

She added that you should stay at home if you are experiencing norovirus symptoms and concluded: "As with COVID-19, handwashing is really important to help stop the spread of this bug, but remember, unlike for COVID-19 alcohol gels do not kill off norovirus so soap and water is best."