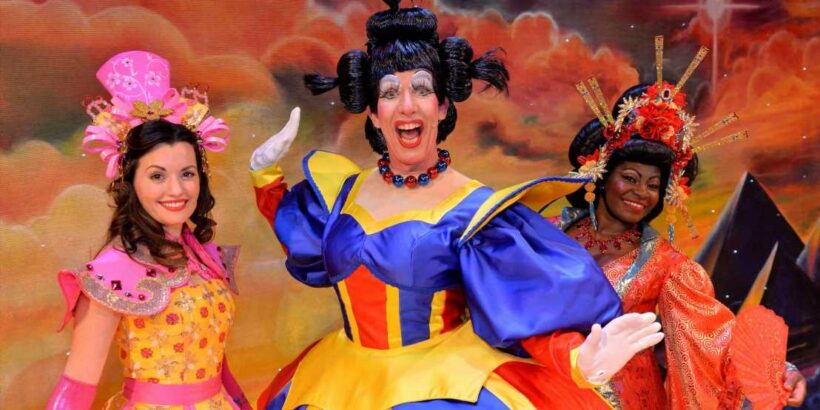 BRITS have named Cinderella as their favourite ever panto in a national poll.

A survey of 2,000 UK adults put the story about the princess at the top with 42 per cent of the public vote, followed by Jack and the Beanstalk and Aladdin. 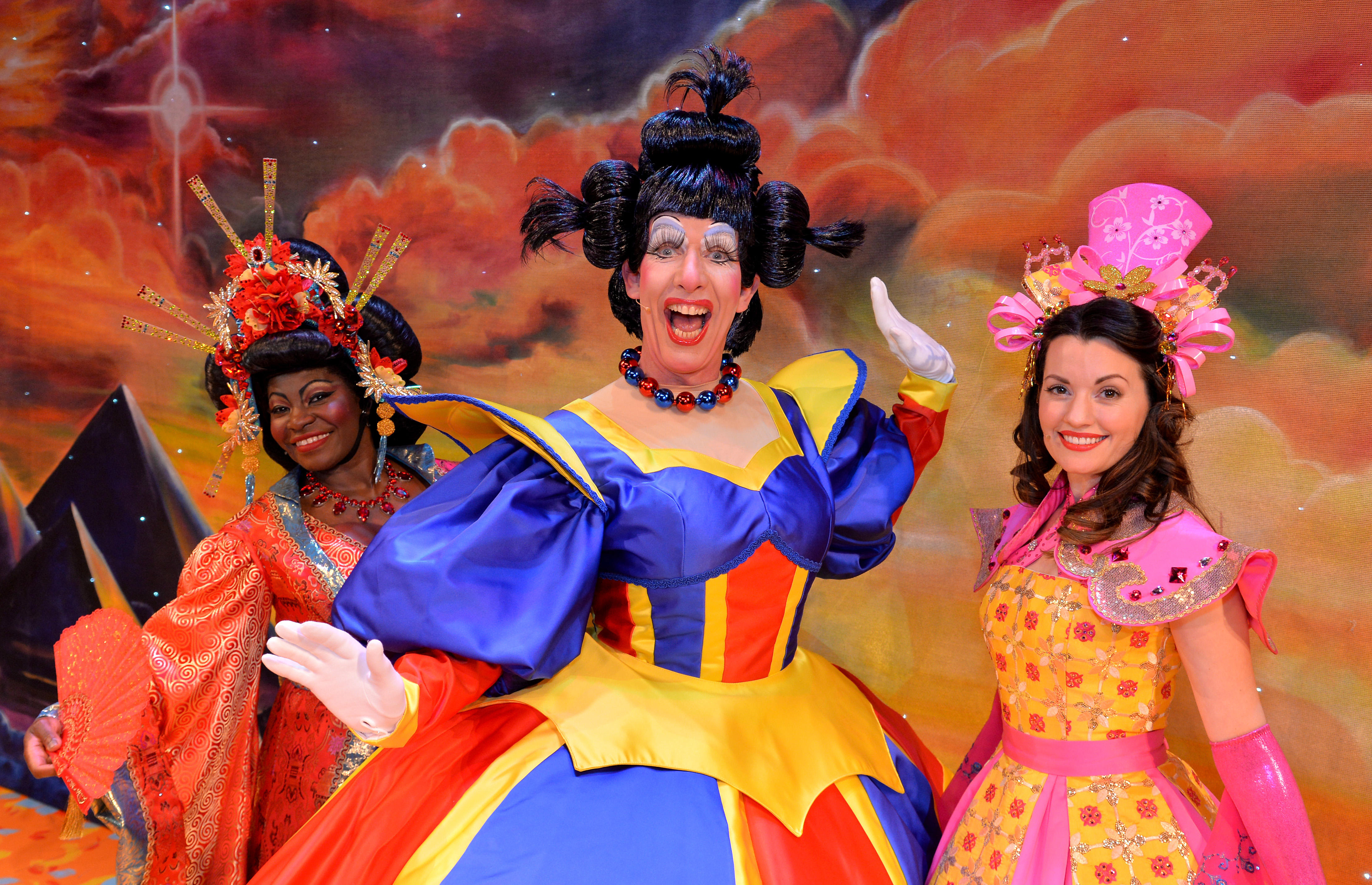 Snow White and Dick Whittington rounded out the list of the nation’s top five perfect pantomimes.

The study also found three in 10 expect to go to more festive theatre shows this year than last – after 43 per cent had to miss out due to lockdown restrictions.

Furthermore, eight in 10 feel pantos bring families together during the holidays, and 54 per cent have taken their own kids to a show they enjoyed when they were children.

Inspired by the idea of bringing people together, hotel chain Premier Inn, which commissioned the research, has created a tool to help up to four families or friendship groups find festive events located mid-way between their homes.

It aims to help loved ones ‘meet inn the middle’ and features seasonal favourites like pantos, ice skating, Christmas markets and shopping centres – in addition to Premier Inn locations.

A spokesperson for the hotel brand said: “Christmas time is a wonderful time of the year but it can involve travelling more miles than the Pied Piper.

"So, if you don’t want to be a villain this year, give our tool try – this way no one needs to travel further than anyone else.

“Whether it’s a classic panto or other festive activity they want to enjoy with one another, we hope our tool will enable more people to celebrate together this year.”

The English sense of humour was deemed the best part of any pantomime performance, picked by 39 per cent of adults.

Shouting ‘He’s behind you!’ to the hero was next on the list, followed by lustily booing the baddies.

Other elements Brits love from the panto experience include simply seeing how much kids love them, singing along to songs and the costumes.

One in three also love the saucy jokes written into the script for adults to enjoy – that kids won’t necessarily understand.

However, for many, watching is as far as they’ll go – 61 per cent describe being picked out of the audience to participate in the show as their ‘worst nightmare’.

But 22 per cent have appeared in a performance in the past – with 14 per cent of these being asked as a last-minute emergency.

Although 65 per cent believe their response would be a firm no if someone asked them to do the same today, according to the study commissioned via OnePoll.

Actress and former panto dame, Hayley Sheridan, 37, based in London and Italy said: “Panto is a unique British tradition.

"I’ve been going to panto since I was a child, it’s as integral to Christmas as carol singers and turkey. They only come once a year but I can’t imagine a Christmas without them.

“Pantos bring out the kid in all of us so it’s a great way for families to share an experience.

"It’s the time when adults and kids suspend reality for a couple of hours and become part of the story, singing, cheering, booing – it’s just pure fun for everyone involved from the performers to the audience and even the crew.

“Performing for families but especially kids at this time of year is a magical experience because everyone is in the festive spirit.

"It is so much about the audience participation, it’s what makes the show complete, there’s nothing else like it, it’s a real feel-good experience for everyone.”

The research also found the top celebs Brits would love to see appear in a pantomime – with Dawn French topping the chart.

She was followed by Paul O’Grady, Rowan Atkinson and Julian Clary, with Christopher Biggins, Graham Norton and Craig Revel-Horwood also appearing in the top 10 – alongside Hollywood A-lister Tom Hardy.

Premier Inn’s spokesperson added: “If a celebrity is in a pantomime, it shows they don’t take themselves too seriously which we all love.

“A dream panto featuring Dawn French and the other names mentioned above would sell out in minutes and be an absolute hoot – although we may struggle to land Tom Hardy.

“Until we can get that sorted, our tool will show you pantomimes as well as plenty of other festive activities that are actually happening up and down the country – so you can get your festive fix.”

The survey also uncovered some of Brits other favourite festive activities including Christmas markets, light trails, ice skating and shopping centres which can be found on the tool as well.

TOP 10 CELEBS BRITS WOULD LIKE TO SEE IN PANTO