Brother reveals how courier, 20, whose £130 debt had spiralled to £1,000 searched the internet for ways to kill himself as bailiffs waited outside 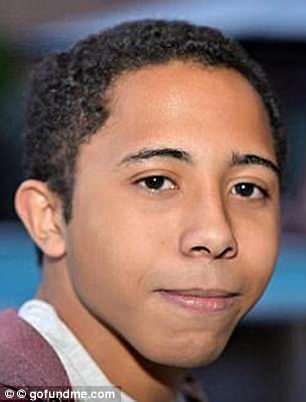 The brother of a young man who killed himself after being hounded by bailiffs has spoken out about his death as part of his family’s campaign for a reform on bailiff procedures.

Jerome Rogers, 20, was unable to pay two £65 fines, while working as a courier for CitySprint, straight away and they increased dramatically as a result of him missing the two-week deadline.

He was tragically found hanged in a wooded area near his home in Croydon, South London, on March 7 last year.

At his inquest at Croydon Coroner’s Court in April last year, coroner Jacqueline Devonish recorded a verdict of suicide and raised concerns at the debt-collection company’s practices, according to The Guardian.

They are also calling for an independent regulator to be installed and and given recognition.

His brother, Nat Rogers, has spoken about his family’s plight ahead of his sibling’s tragic tale being told in a BBC Three drama, Killed By My Debt, which airs tonight.

Speaking to The Sun from his home in East Croydon, South London, Nat, 28, a contract engineer said: ‘No one should have to find their little brother like that.

‘It breaks my heart to think of him alone in those final moments but as difficult as it is to talk about, I cannot let his death be in vain.’

Mr Rogers’ family are unhappy at the way his debts were dealt with for the fines, including bailiffs being sent to his home to clamp the motorbike he needed to work as a courier.

Mr Rogers said: ‘On the day he disappeared a bailiff had been outside for two-and-a-half hours. We now know that while the bailiff was outside, Jerome was alone in his room searching for ways to end his life and searching for payday loans.’

The case is believed to be the first in which a suicide has been linked to a bailiff visit.

But Mr Rogers’ mother Tracey is convinced bailiffs are to blame for her son’s death.

She previously said in a statement: ‘As a family we want nothing like this to happen to anyone else.

‘It rips you apart. I believe without his money problem he would still be here.’ 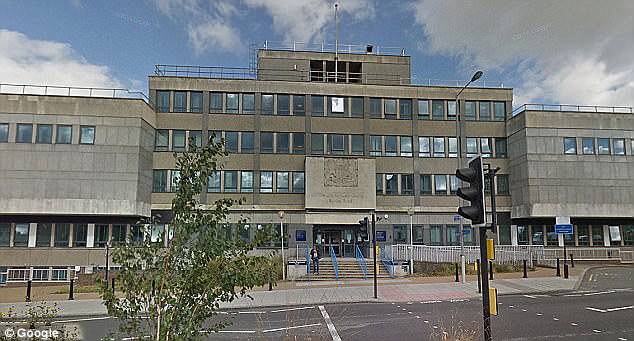 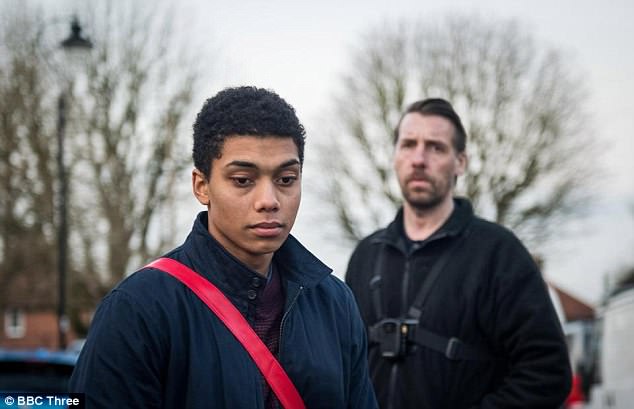 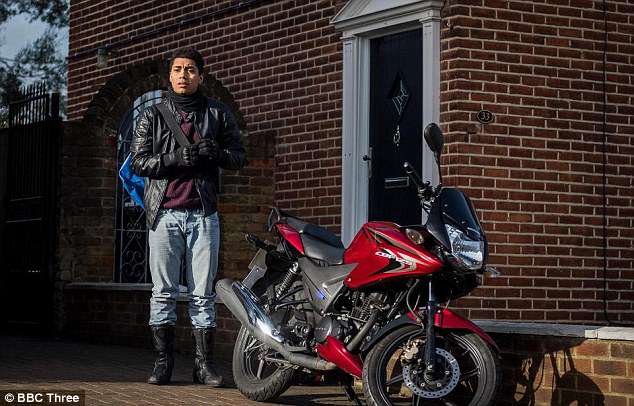 Mr Rogers searched for ways to kill himself online after his £130 debt escalated to £1,000 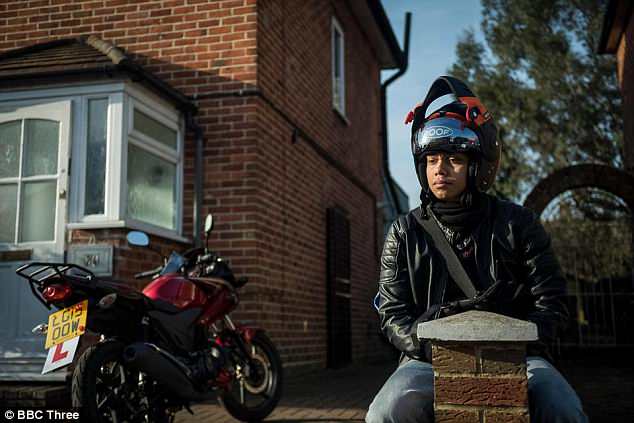 Several charities expressed concerns about bailiff methods in a report, which was published last year.

A spokesman for Camden Council  said after Mr Rogers’ inquest that bailiffs with had a contract with the local authority were expected to abide by a code of practice.