Denmark's PM accused Brussels of complacency over what will happen to cross-Channel business if Britain leaves without an agreement. 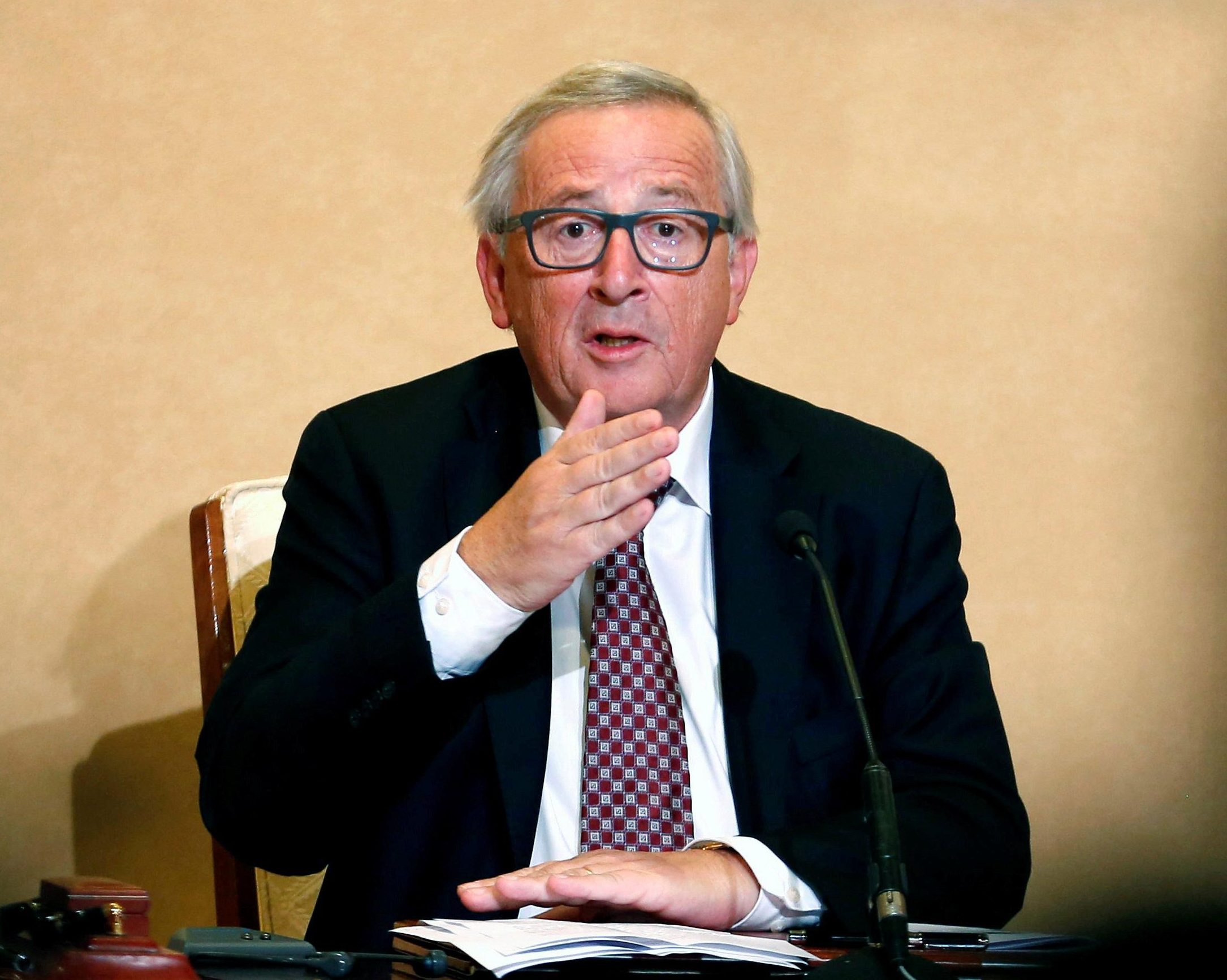 He fumed: "I’ve pushed hard for the EU Commission to start preparing for a No Deal Brexit.

"They may well be doing that, but they didn’t put a great deal of effort into it.”

Meanwhile the chief of the Calais region warned Eurocrats that No Deal would plunge the EU into "complete paralysis". 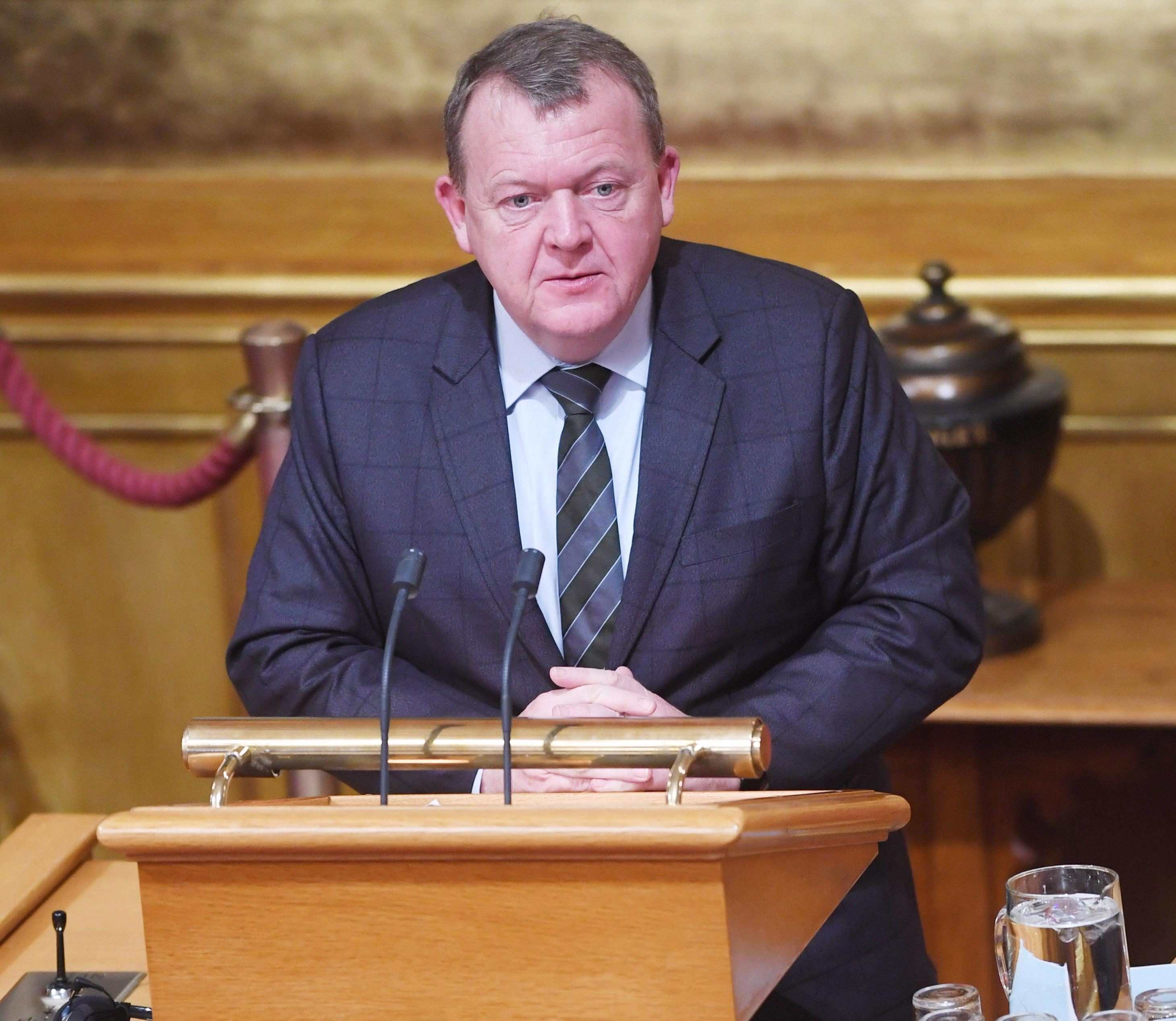 Xavier Bertrand said an extra two minutes at customs controls would lead to tailbacks of 17 miles.

He told the Financial Times: "It's not only the north of France that would be impacted by a no-deal but rather all of France and all of Europe.

"The trucks, companies and factories that will be blocked will be those of north of France, the whole of France and Germany."

On Calais, he added: "This is one of the busiest commercial arteries in the world – we must do everything to avoid chaos." 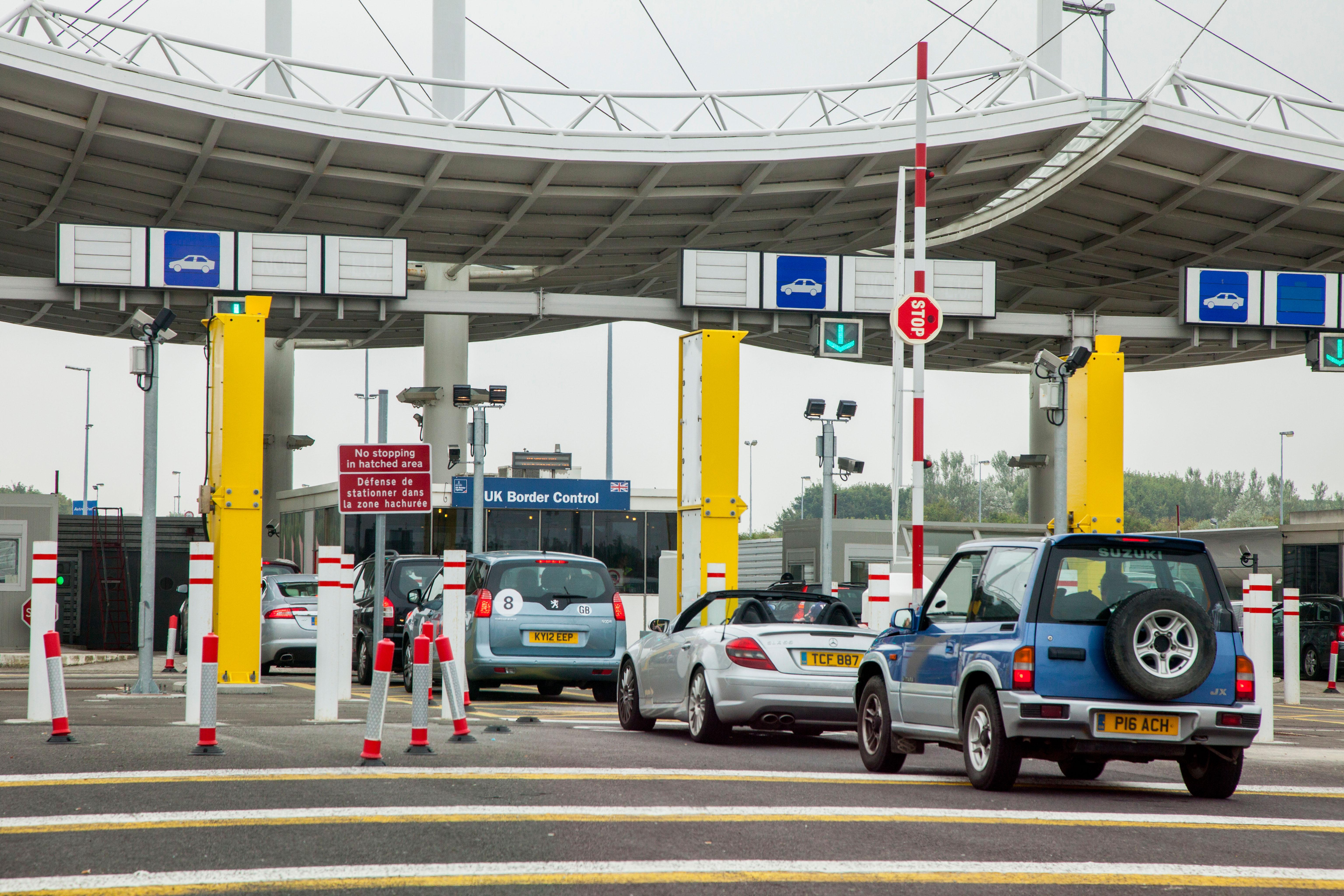 Meanwhile it has emerged that the owners of the Channel Tunnel and the French Government are tussling over how to carry out post-Brexit border checks.

Eurotunnel and the Port of Calais both want new checkpoints built to accommodate extra security screening if there's no deal.

But Paris is looking to save money by constructing a combined inland border post to service both terminals.

And Lisbon has warned Michel Barnier it will not wait for the "perfect agreement" with the devastating threat of a UK crash out looming.

Portuguese foreign minister Augusto Santos Silva said: "No agreement is the worst option, any agreement is better than that.”