Former GCHQ boss Robert Hannigan told The Sun that "cyber attacks don't respect borders" and it was vital to secure an agreement where we continue to share critical intelligence with the EU after Brexit. 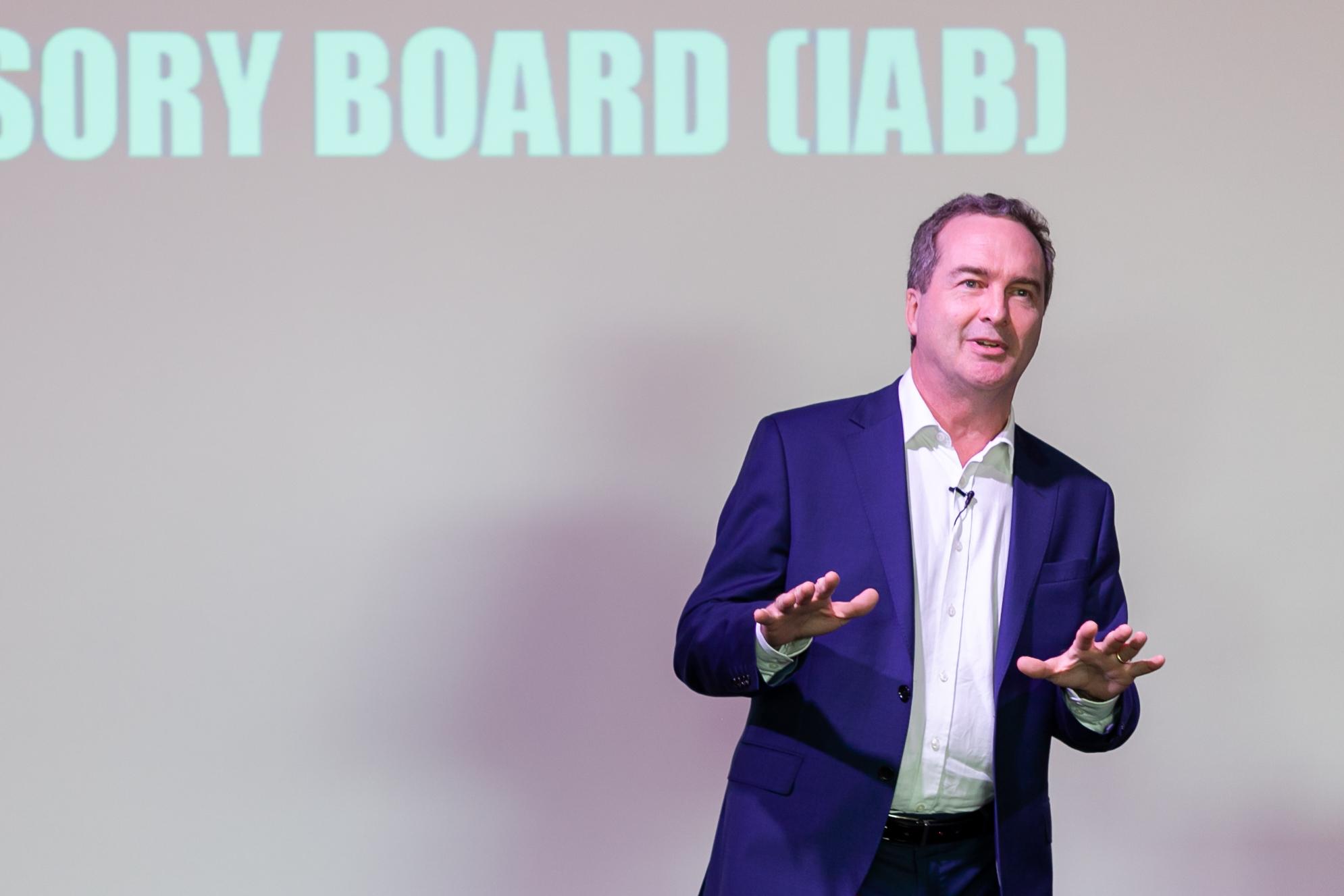 Speaking at the launch of a new £13.5m government-backed cyber security hub in East London yesterday, the former spook chief urged both sides to come together to strike a "sensible agreement" even though Brussels has been holding up a deal involving security after we quit the bloc.

"It's in everybody's interest to share data and solutions – it's obvious," Mr Hannigan said. "We will find a way of making sure it happens, but it could be more difficult in future.

"Cyber attacks don't respect borders… and they are attacking and undermining what makes the UK prosperous."

Ministers have insisted we must stay close to Brussels and continue to work together in security after Brexit, but Brussels bosses including Michel Barnier have said we can't stay a part of key programmes like the European Arrest Warrant and have access to databases. 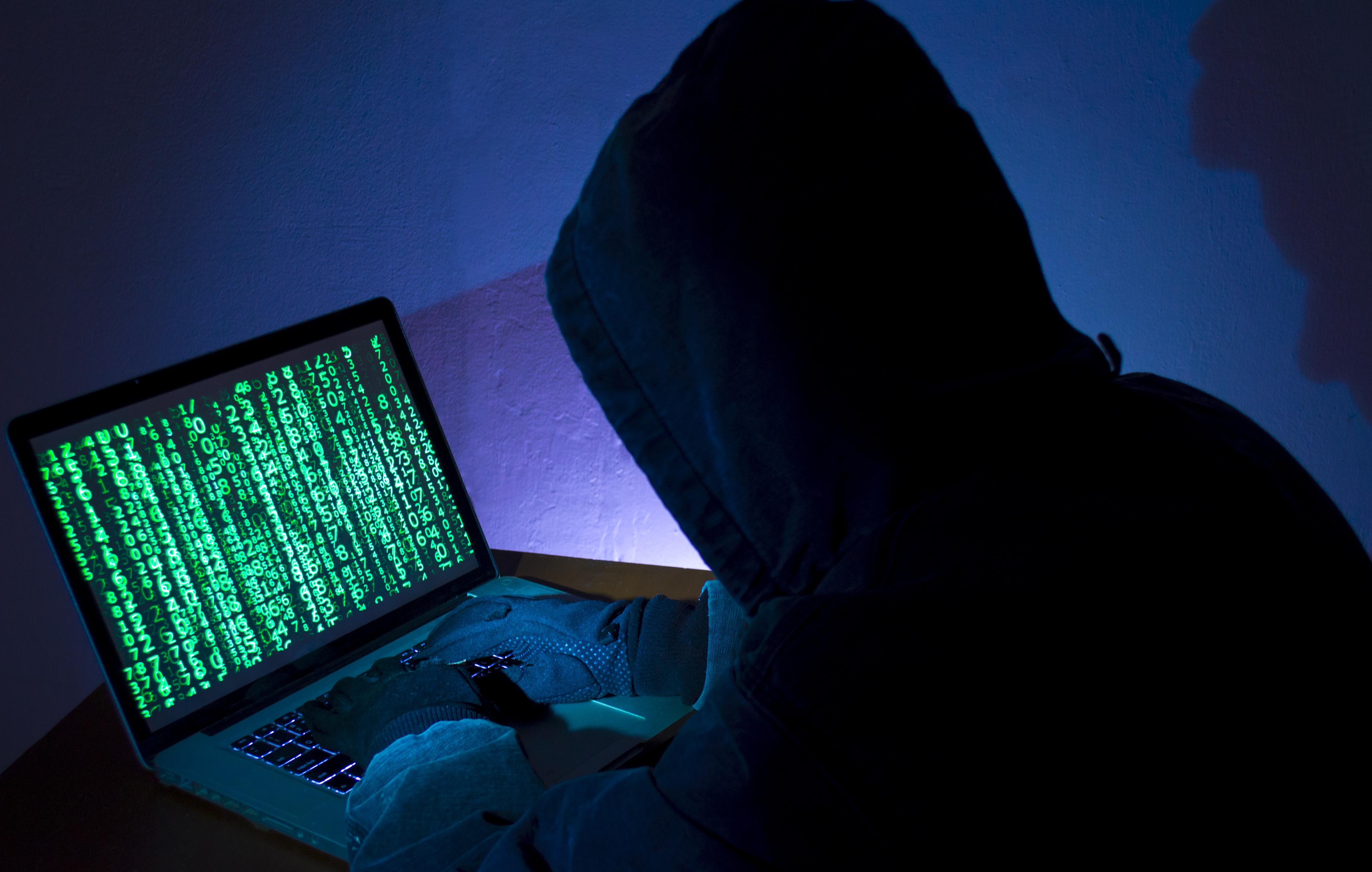 Mr Hannigan, who headed up the spy agency between 2014 and 2017, said it was "inevitable" that we would see people die from cyber attacks in the future, and urged everyone to continue to work together to thwart them.

He also told The Sun:

His words on security echo his successor Jeremy Fleming, who last week revealed that Britain has supplied crucial information to thwart terrorist operations in four countries last year – as he weight in on the growing row over post-Brexit security.

Culture Secretary Matt Hancock said at yesterday's launch: "Seizing this new technology can be the basis of our nation's success after Brexit, for the rest of the 21st century."

And he added: "Cyber security is an international issue – we of course collaborate with the EU and ought to continue to do so."

The London Office for Rapid Cybersecurity Advancement, run by Plexal, will bring together leading cyber security companies at a digital campus to invest £1.9billion to protect the nation from threats. 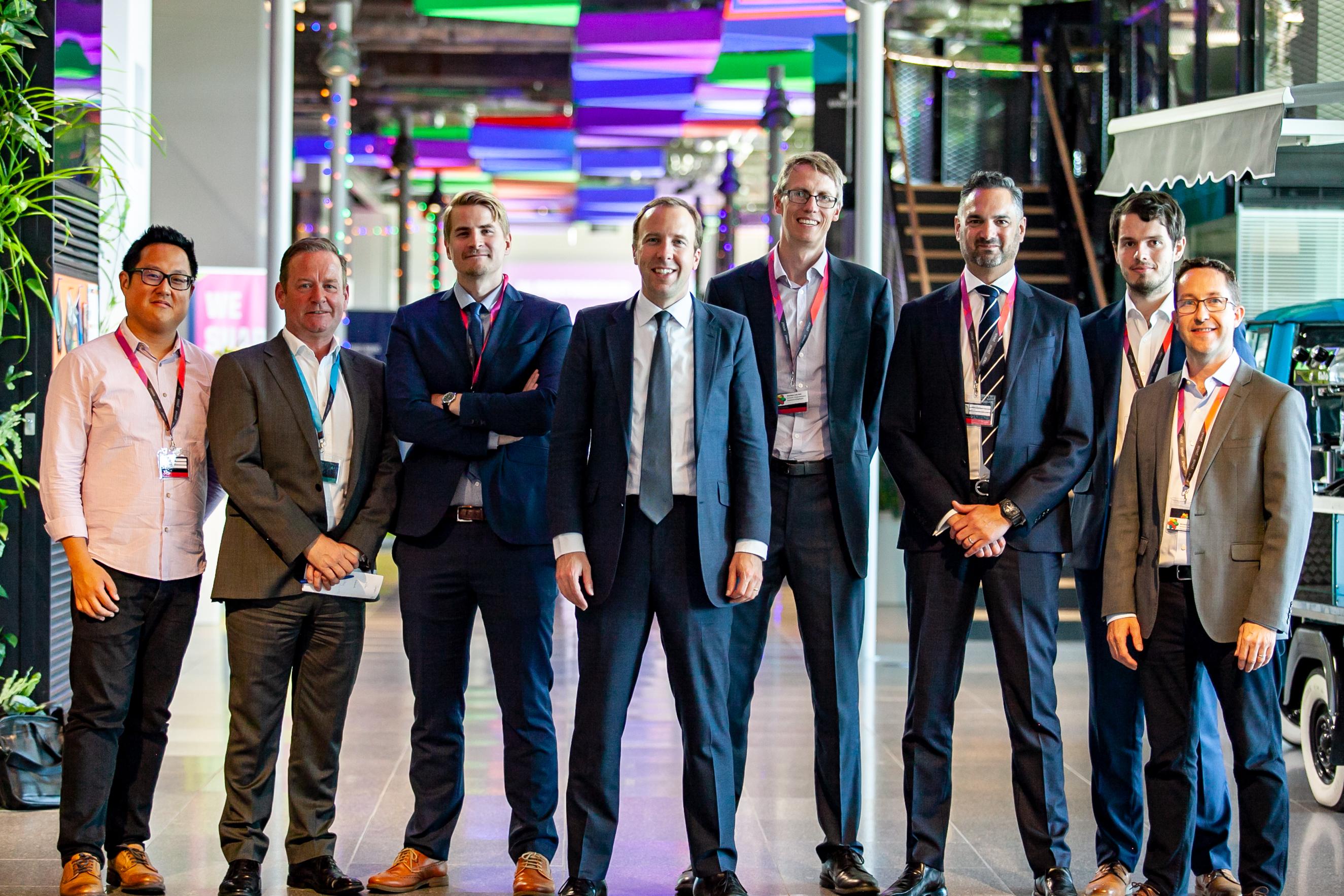 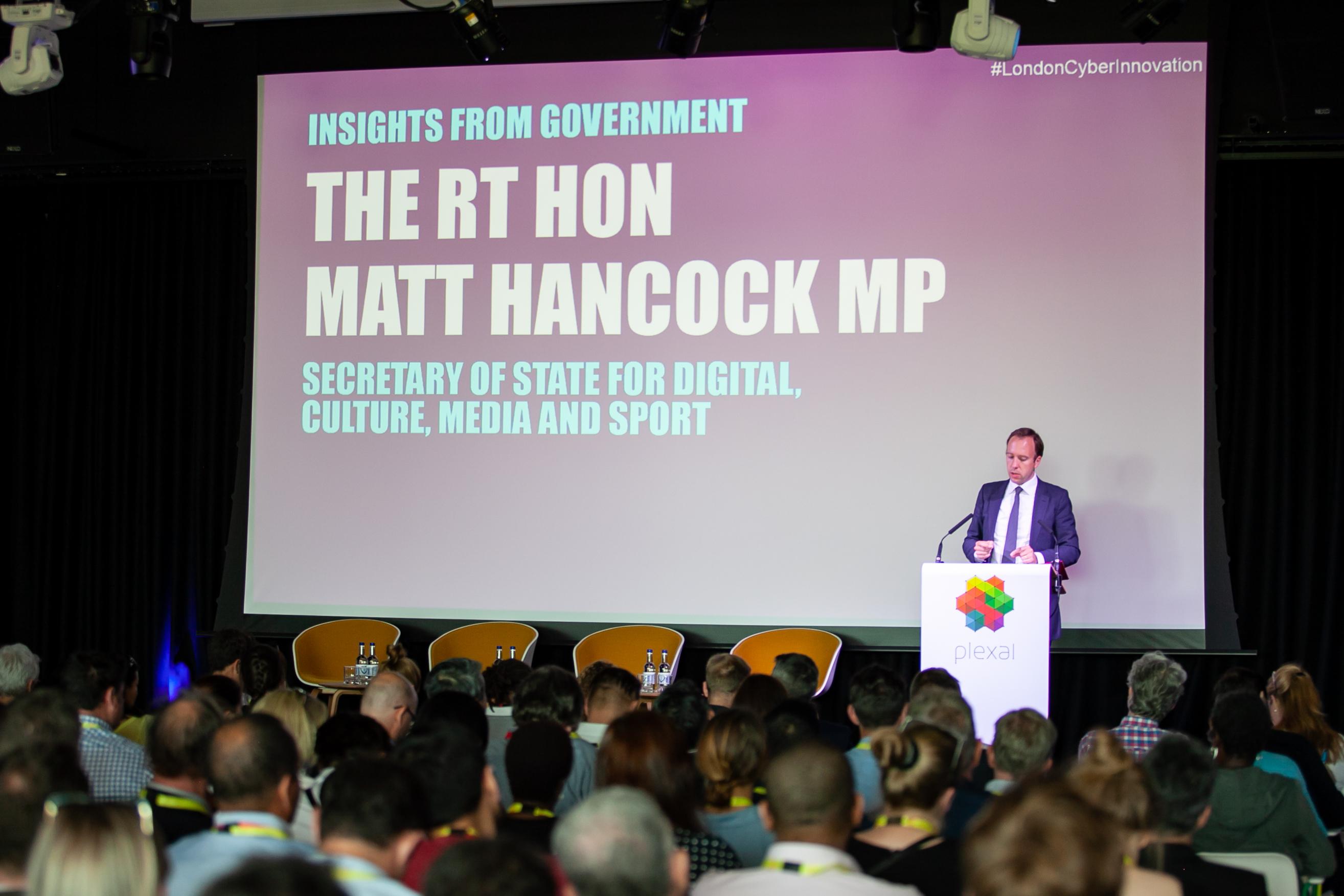 Mr Hannigan, who was responsible for drawing up the UK's first cyber security strategy, issued a warning to ministers that it was crucial to make sure that the tech sector in the UK has access to the skilled people it needs to continue to be a world leader in tech, innovation and cyber security.

"We have to make sure that talented tech people still see the UK as a vibrant outward looking place to come.

"If we fail to do that, then we could be in trouble," he said. "Talent and skills are the danger areas – we need to make sure we don't let that happen."

His former boss Boris Johnson ruffled feathers last week when he uttered the words "f*** business" after hearing repeated doom-mongering warnings about Brexit – and threats to pull their firms out of Britain.

But Mr Hannigan, who is now working for a string of business consultancy clients, stressed: "We can't do cyber without business – it's absolutely critical." 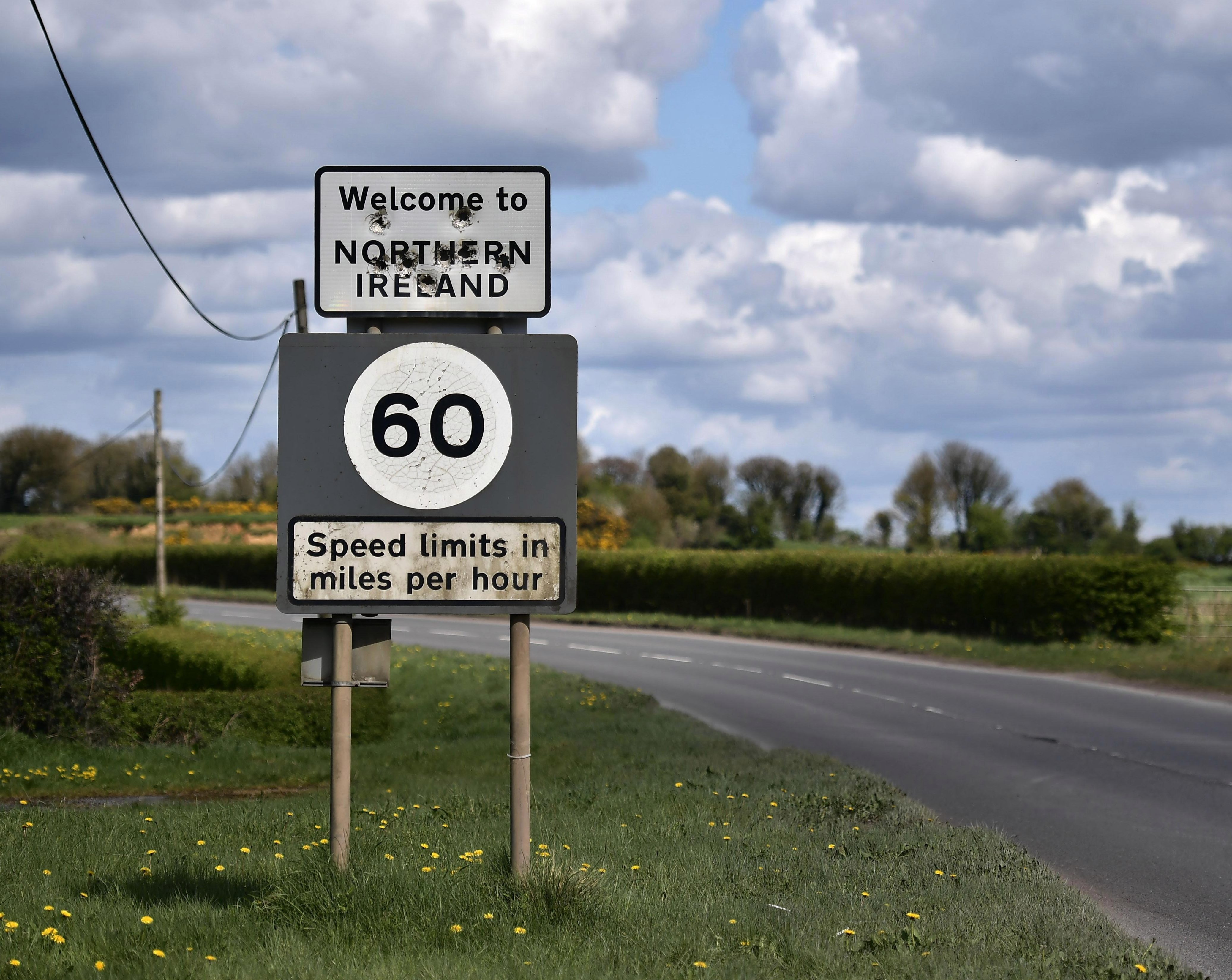 Before working for GCHQ he played a key role in helping set the ground for the Good Friday Agreement in Northern Ireland.

But even he admitted yesterday: "I can't honestly see what the solution is.

"I think we can hope we muddle through by solving lots of little problems like agriculture and health and hope we end up with something that somehow works. I can't actually see a solution – there will be more friction in it and I don't think it will be as easy as it is now."

Theresa May is exploring two possible solutions for the Irish border – one of which would use trusted trader schemes and new technologies for the need for actual checks between Northern Ireland and the Republic.

She will haul together her cabinet for an away day at Chequers to thrash out an agreement next week.

The so-called 'Max Fac' option is backed by Brexiteers including Jacob Rees-Mogg and Boris Johnson.

But pouring cold water on the plans, the ex-security adviser warned: "I worry when people say there's a tech solution without actually knowing what it is.

"They always do that without knowing what the answer is.

"Tech is an enabler – it doesn't come up with the solutions."