The EU parliament’s Brexit chief Guy Verhofstadt will write to Home Secretary Sajid Javid this week calling for the process to be made cost free. 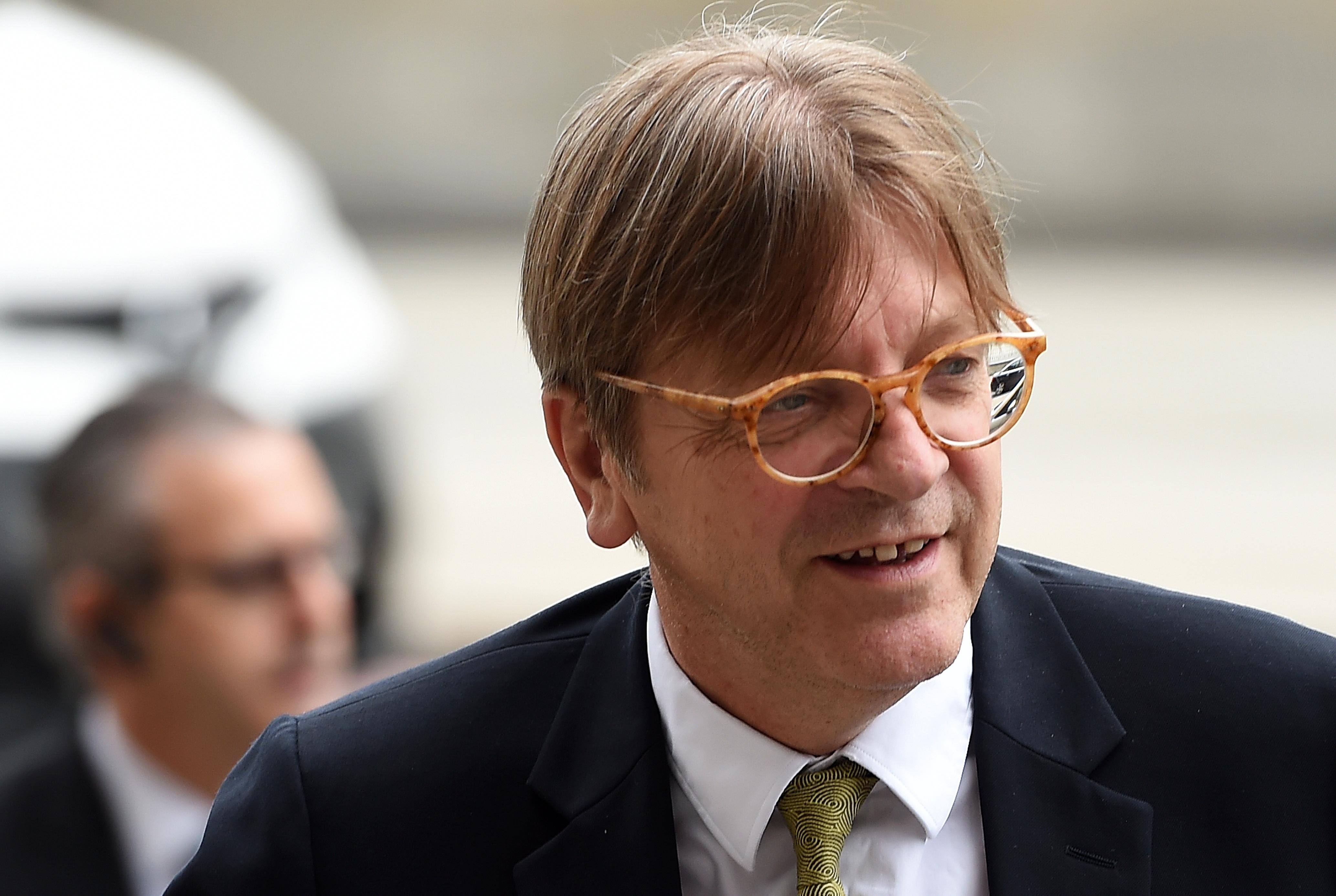 In the letter, co-authored with Labour MEP Claude Moraes, he will make a series of demands about the “settled status” scheme. It comes in response to a major paper, published by Ministers last month, on how as many as 3.5 million EU citizens can apply to stay in the UK after Brexit.

The Government wants to charge £65 for adults and £32.50 for children, which is the same as the cost of a standard residency application.

But Mr Verhofstadt has said that EU nationals, who could not vote in the referendum, should not have to pay a penny if they were in Britain when Theresa May began Brexit negotiations in March 2017.

He fumed: “It is unacceptable that citizens who were never consulted on Brexit should have to pay to retain their existing rights.” 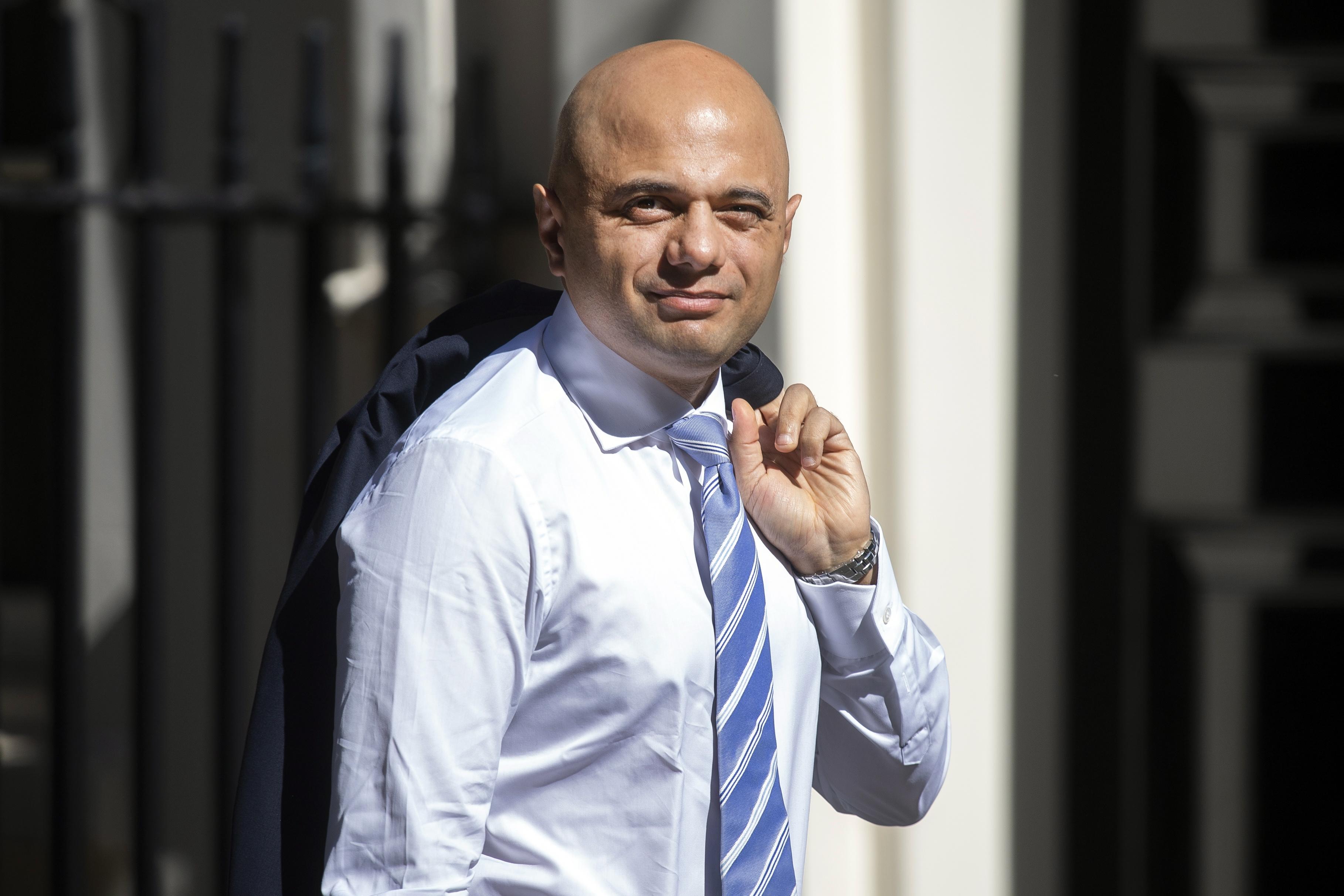 The demand comes despite the Brexit chief admitting last month that member states had not lived up to their side of bargain by guaranteeting ‘free movement’ for British ex-pats living on the Continent.

British officials insist the charges represent a “fair amount” to help bankroll the scheme, which will cost taxpayers £170 million. In the letter Mr Verhofstadt also raises concerns about how an independent monitoring authority to guarantee EU citizens’ rights will work in practice.

And he calls for a “dense network” of information centres to be set up across the country where people can get help filling out their applications.

Euro MPs also want the Government to commit to ruling on whether or not people can stay within a short window of as little as two days. British officials insist they will aim for an “immediate turnaround” of applications but have refused to specify an exact timeframe.

The announcement came as one of the EU Commission’s top officials working on no deal planning admitted the bloc has not done a full impact assessment.

Pascal Leardini told MEPs that eurocrats the number of possible consequences of the immediate aftermath of a crash out is too complex to predict.