The guards attacked and humiliated up to 1,676  victims for  fun and enjoyment, a court heard. 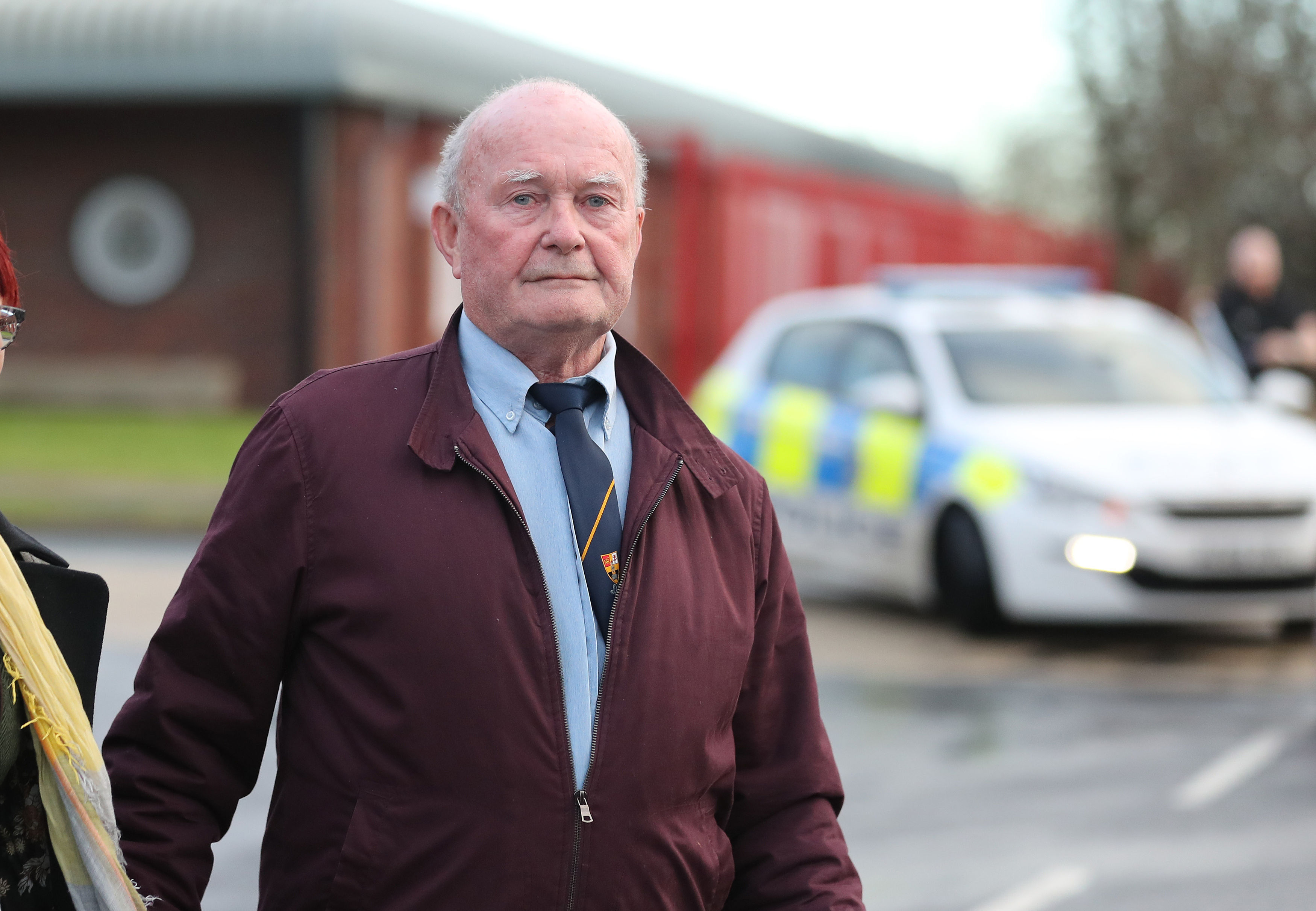 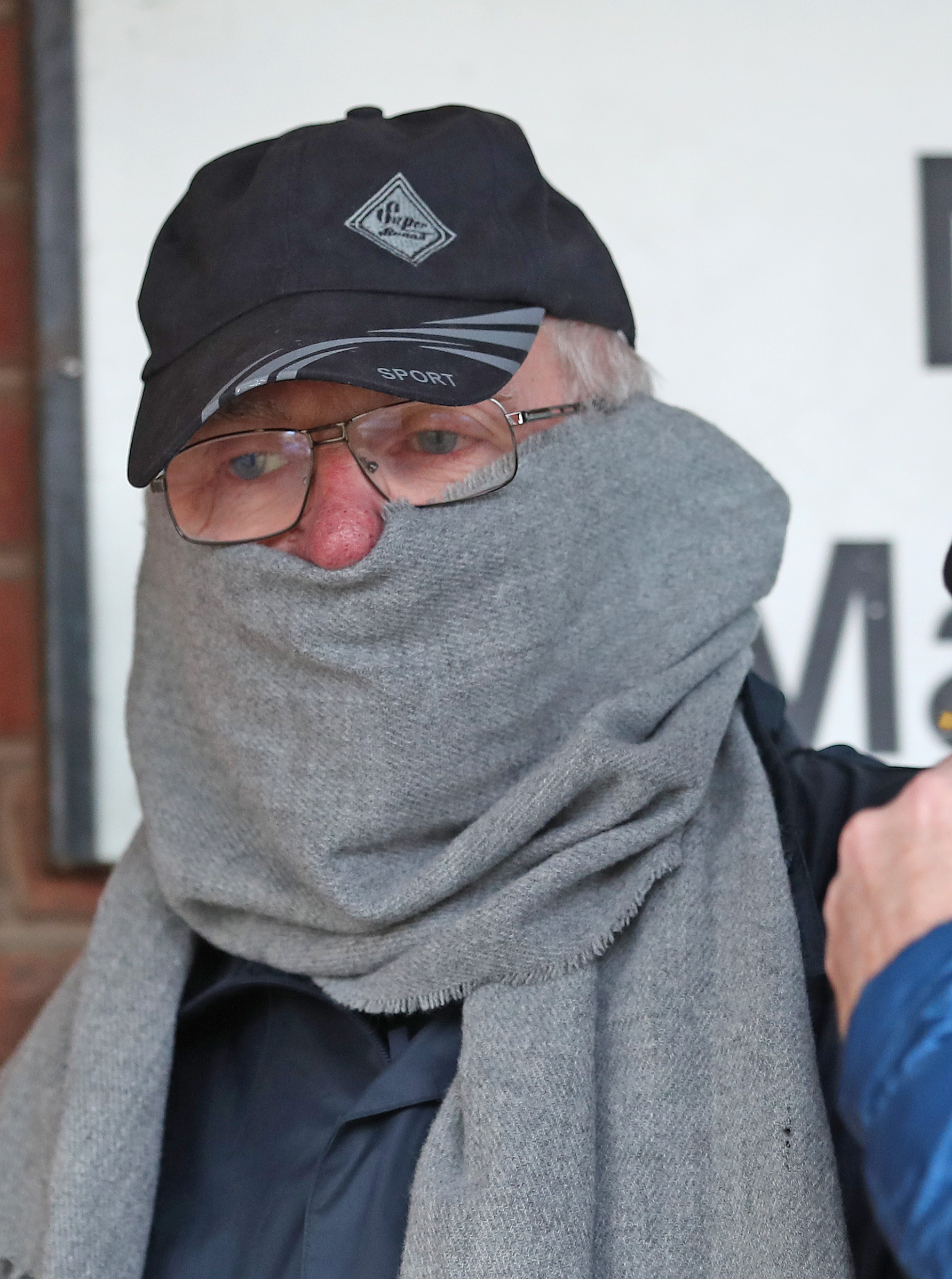 They beat   young offenders as soon as they arrived at the notorious Medomsley detention centre.

One victim was left with crushed vertebrae after falling 20ft from cargo netting while a guard pelted him with rocks. Another was battered for accusing an officer — later jailed for sexual abuse — of raping him in the kitchens.

But a cover-up meant it was decades before the abusers were brought to justice.

Medomsley was set up to give offenders under 21 the short, sharp shock promised by the Tories in 1979.

BRUTAL WARDER WAS NICKNAMED 'THE MACHINE'

But the brutality, similar to that portrayed in the 1979  cult borstal film Scum, went unchecked at the centre in Consett, Co Durham, until it was closed in 1988. Details of  the abuse finally emerged in three trials at which 71 complainants gave evidence.

PE instructor Christopher Onslow, now 72, was among the first to be found guilty.

The warder – known as The Machine – was responsible for knocking the inmate from the cargo netting after he hurled bricks and stones at him.

Onslow was convicted of misconduct in public office between 1975 and 1985, inflicting grievous bodily harm, three charges of assault causing actual bodily harm and wounding with intent.

The man, now  in his 50s, said he was targeted by PE instructor Christopher Onslow.

He also said Onlsow,  known as The Machine, also called him “a black enamel bastard”.

The man said  guards would give inmates a dead leg and beat them more if they cried out.

He added: “They were sadists who enjoyed beating the lads.”

John McGee, 74, was convicted of misconduct in a public office and assault causing actual bodily harm.

Brian Greenwell, 71, was convicted of misconduct in public office.

In the final trial yesterday Kevin Blakely, 67, and Alan Bramley, 70, were both convicted of misconduct in public office but cleared of assaults causing actual bodily harm.

They will be sentenced later. Two were cleared. One sex abuse victim said: “The place was like a concentration camp.” 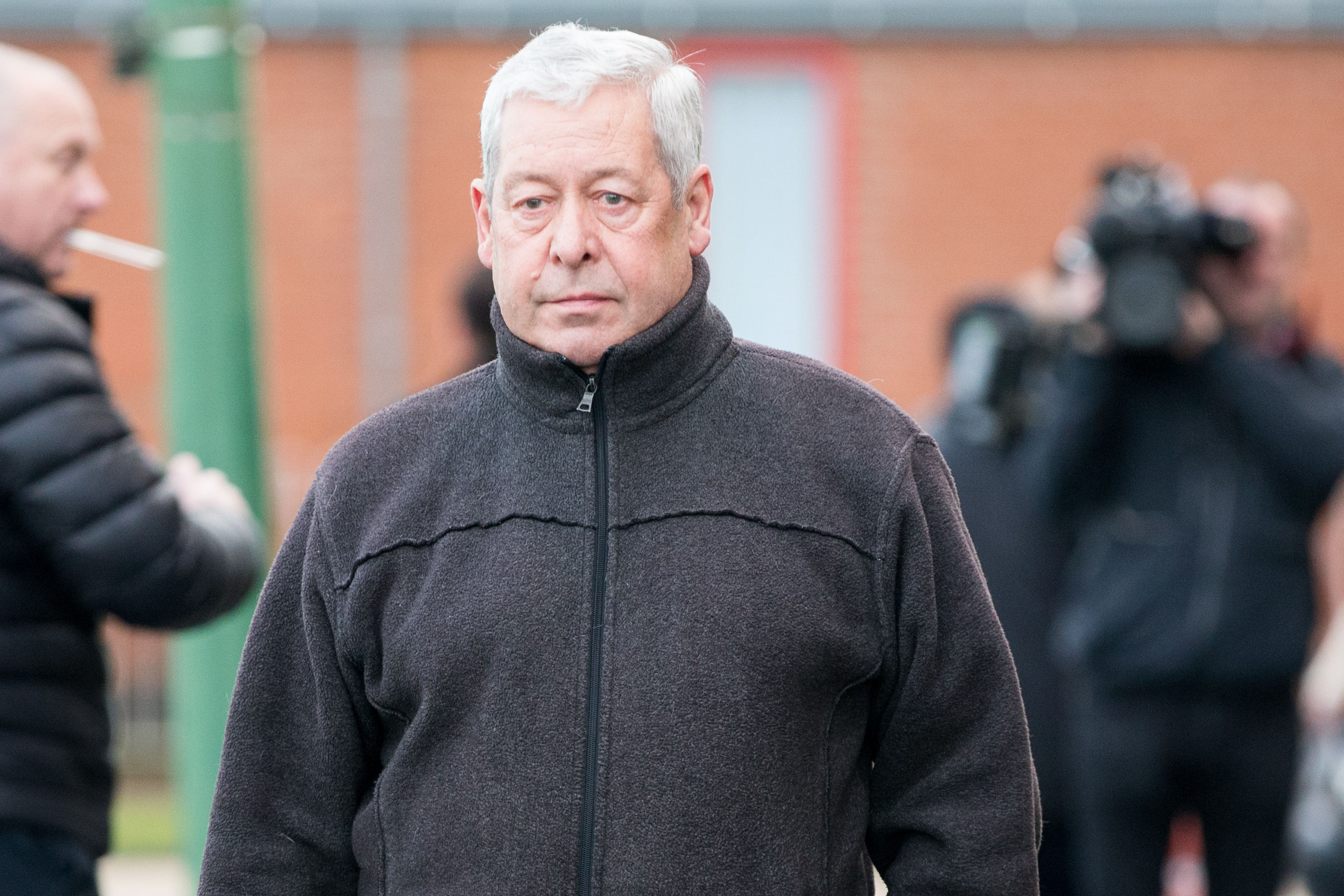 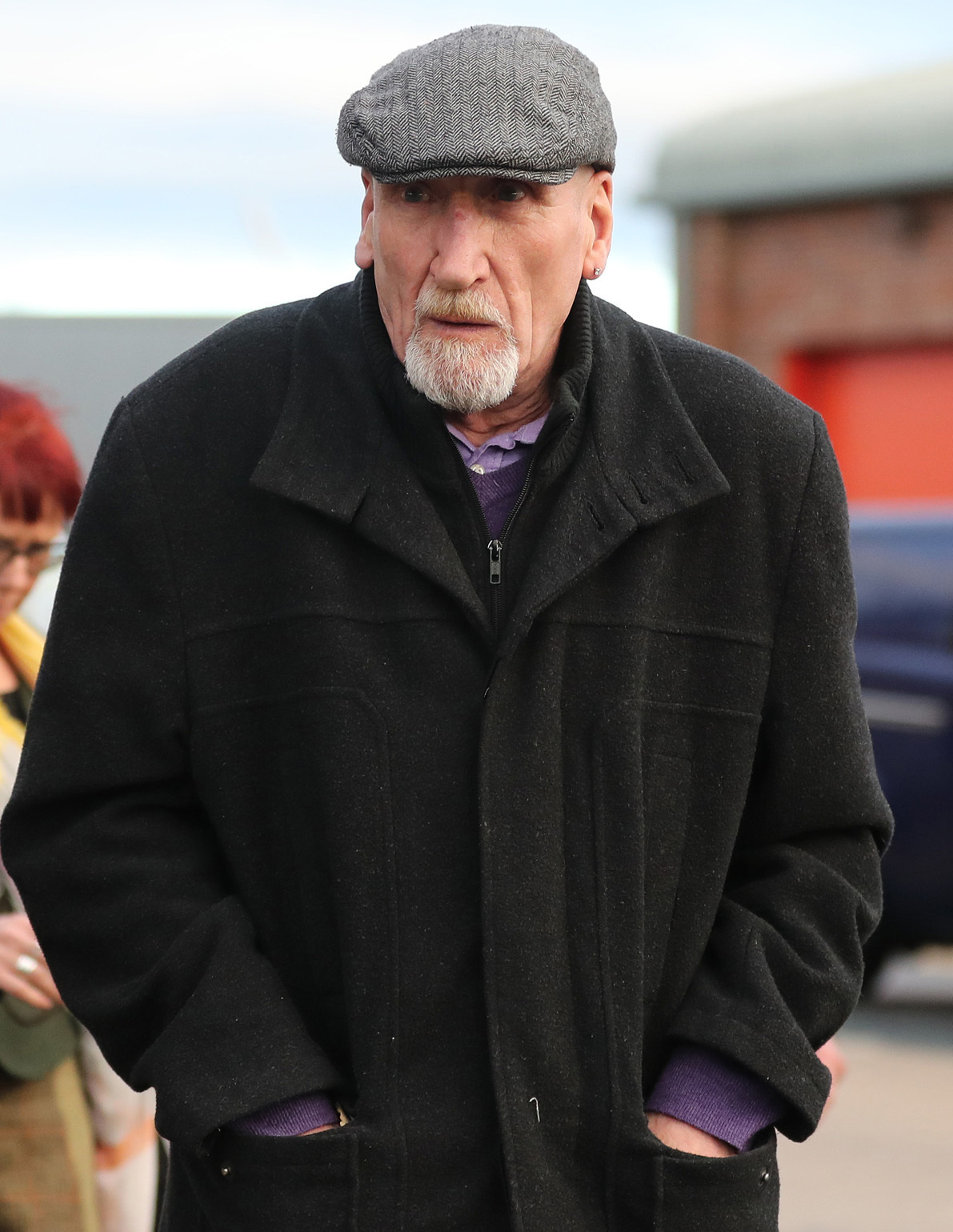 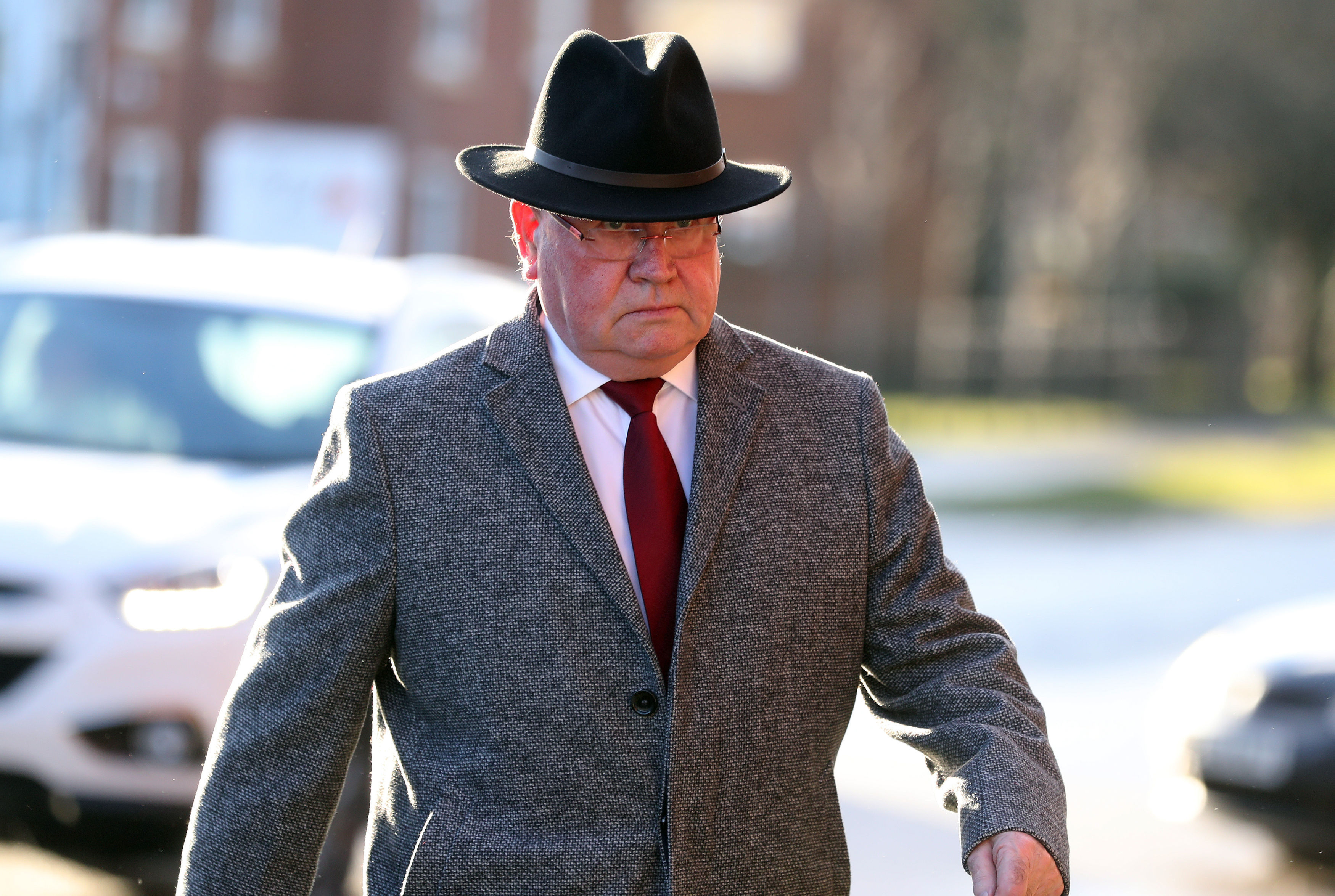 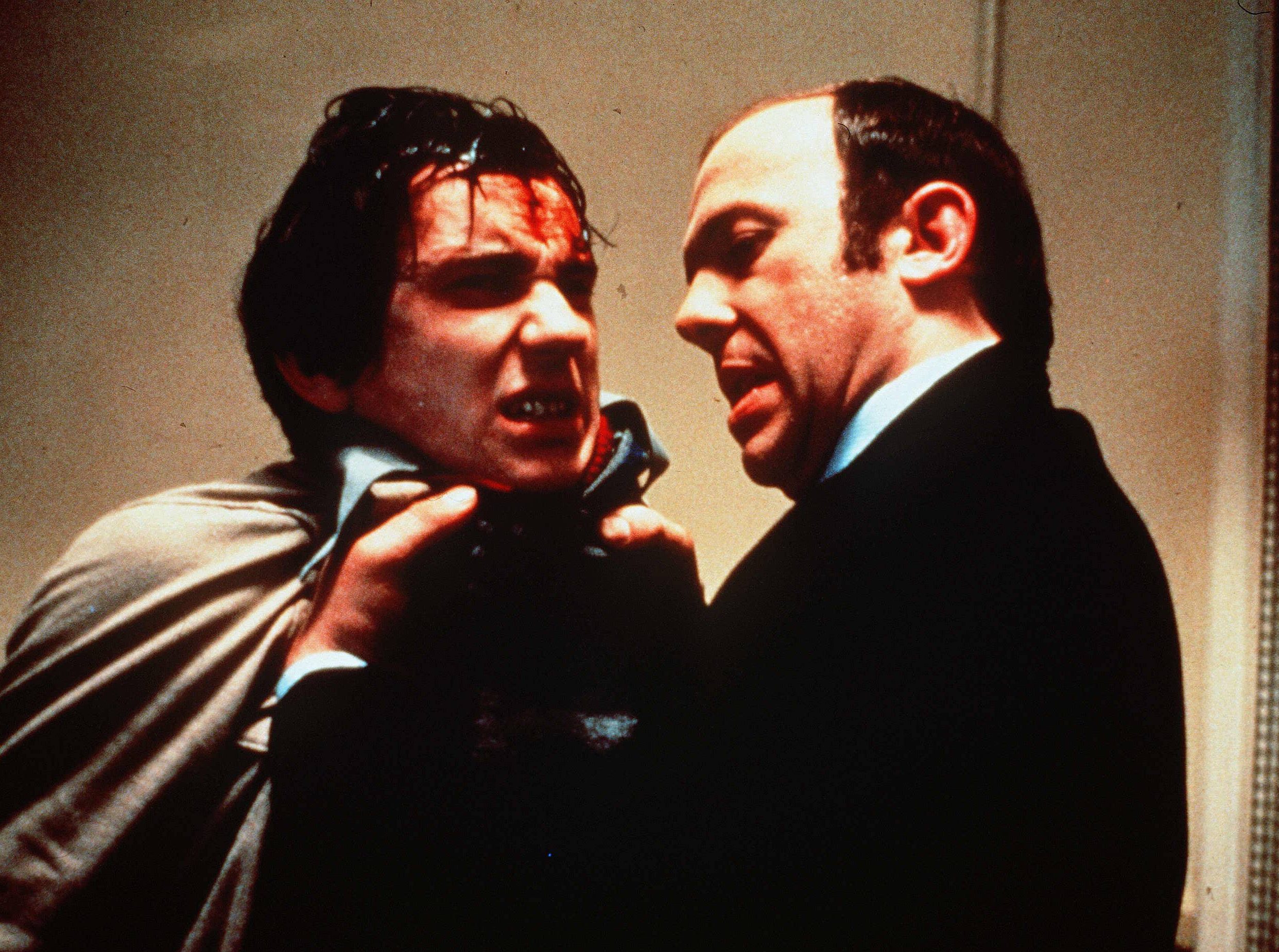 The man, now 59, arrived handcuffed to a lag facing a ten-year stretch in Durham jail.

He said: “He turned to me and said, ‘Son, I’d rather do the ten years ahead of me than the three months you’re going to have in there’.”

Another ex-inmate, 57, was hit so hard he was knocked out. He said: “I thought I’d suffered a brain haemorrhage.”