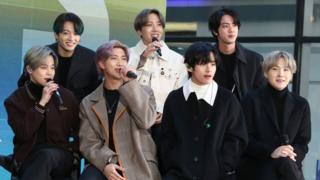 Fans of K-pop superstars BTS have matched a $1m (£787,000) donation by the group to the Black Lives Matter movement.

It has organised rallies in the US to protest over the killing of African-American George Floyd by a white police officer on 25 May in Minneapolis.

The death has prompted an international outcry and global protests.

Once word got out BTS fans, who call themselves the ARMY, started to trend the hashtag #MatchAMillion on Twitter, to raise the same amount again. 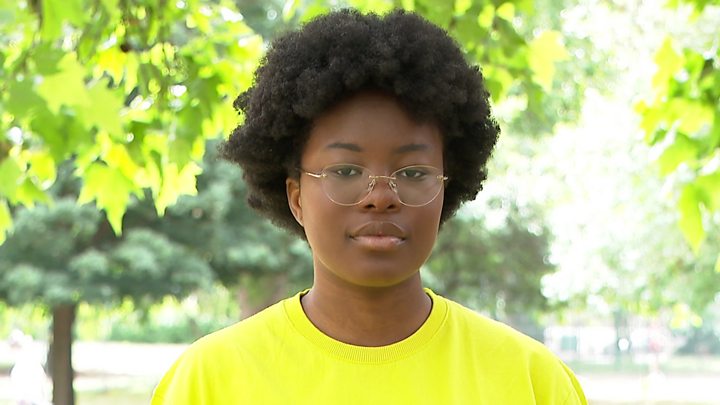 Within the first 24 hours the collection had passed $817,000, One In An Army – the fan collective that spearheaded the donation drive – said in a press release.

“We stand in solidarity with black ARMY. They’re an important part of our family. And we stand with black people everywhere. Your voices deserve to be heard.”

BTS’s social media following is known for its devotion and activism and had already organised online protests in support of Black Lives Matter.

BTS, a South Korean pop group with seven members, has been a hugely successful crossover act with fans all over the world.

They suspended their Map of the Soul world tour in April because of the coronavirus pandemic.

Several celebrities and musicians have made donations to Black Lives Matters and other causes since the death of George Floyd.