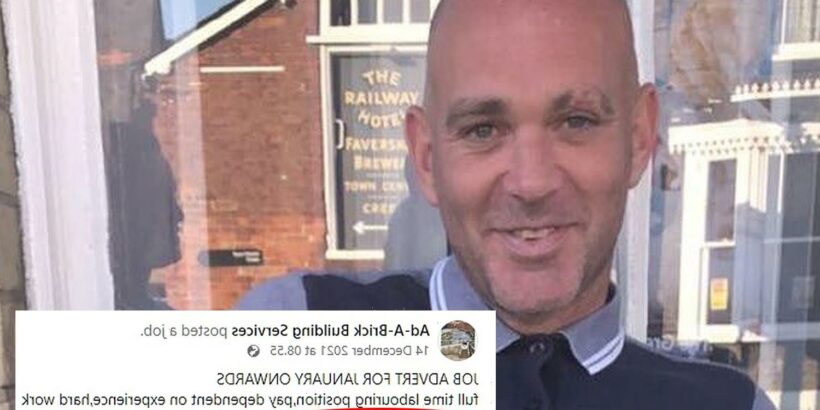 A NO-NONSENSE building boss has demanded "no snowflakes" respond to his job ad after losing 10 workers who "love their phone and want their mummy to pamper them" in a year.

Adam Weedon, 40, is looking to hire labourers for his company Ad-A-Brick Building Services in Chatham, Kent, but vowed to weed out unsuitable candidates in a very blunt ad. 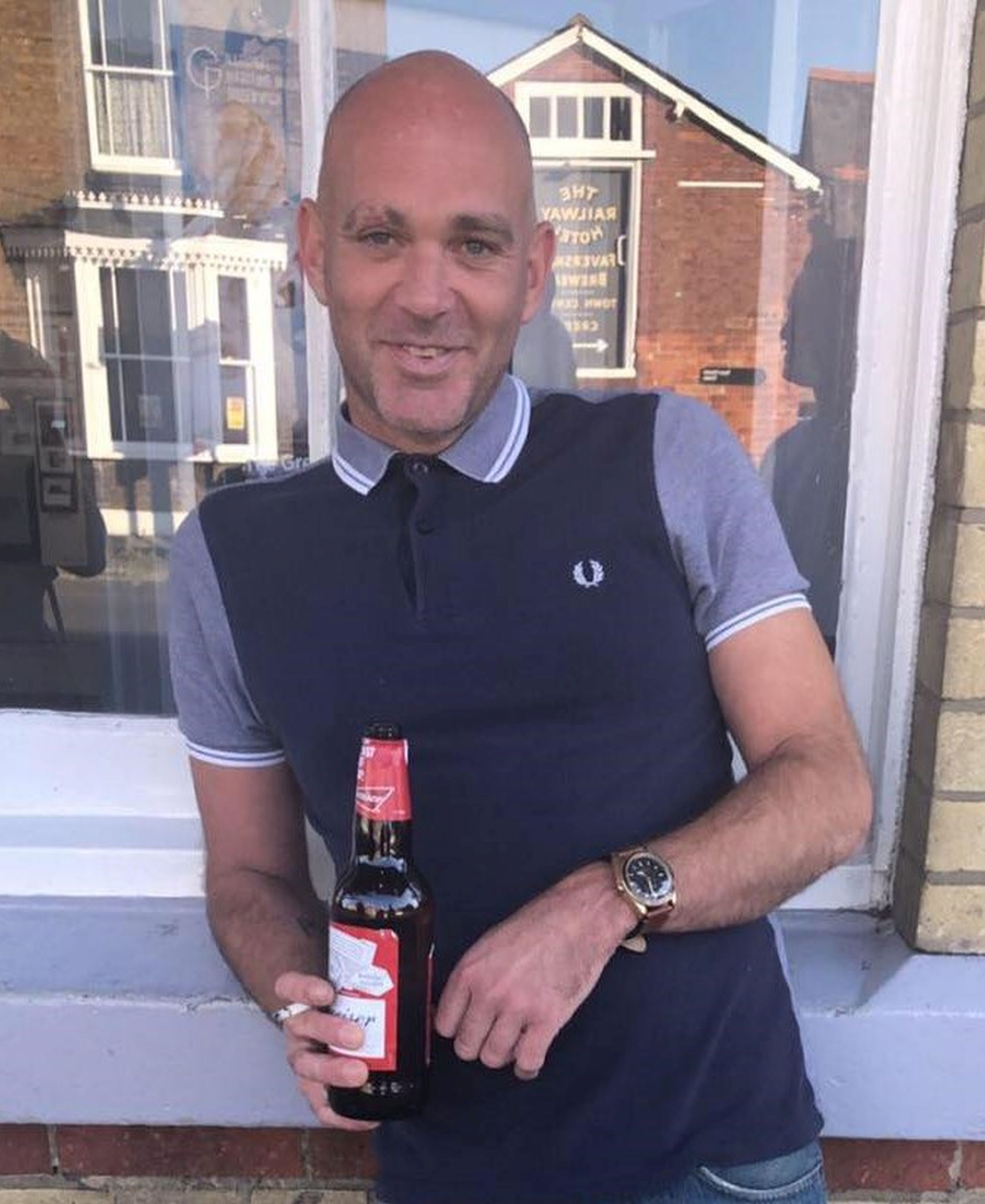 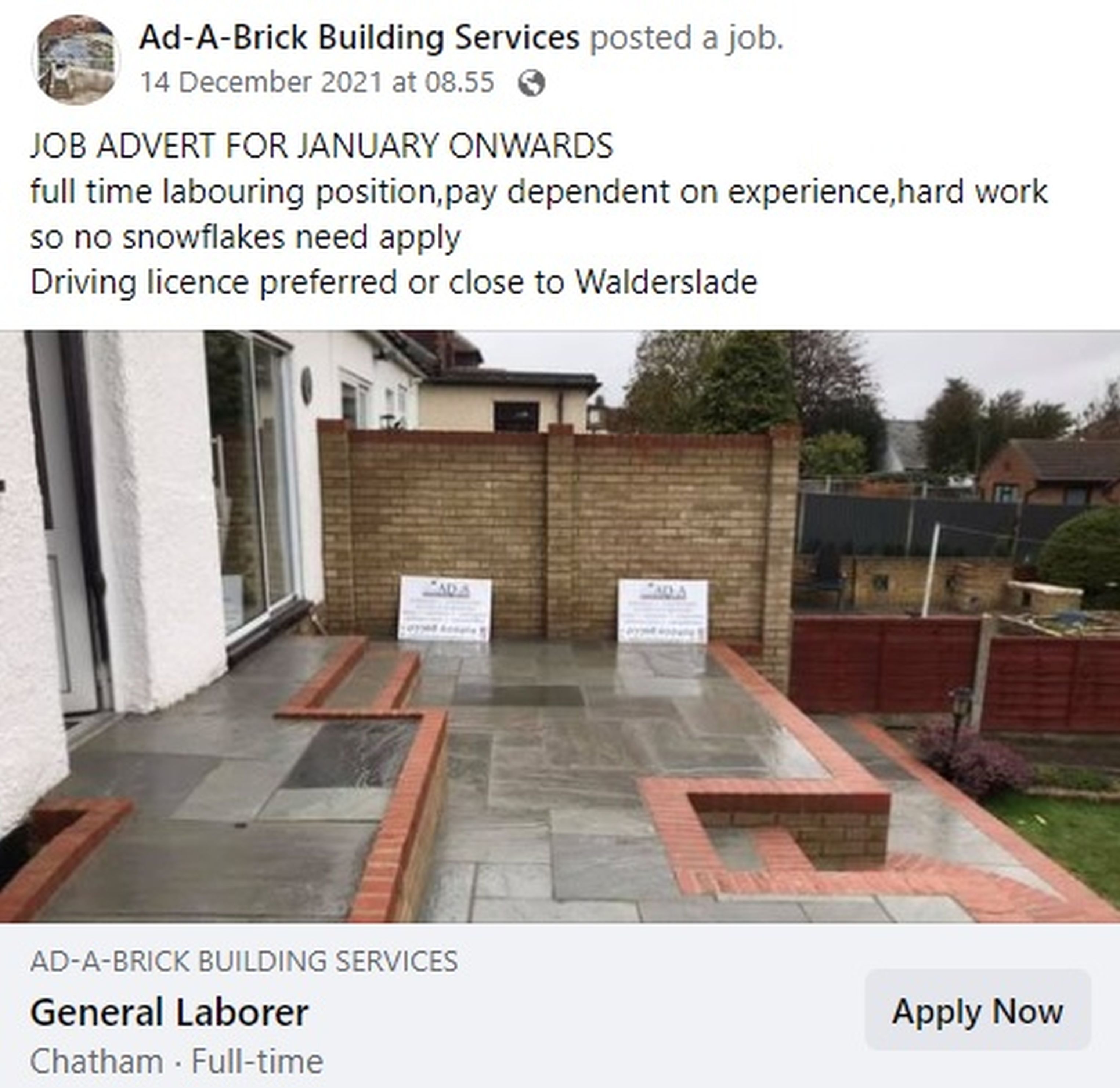 Adam shared his advert on social media, telling applicants what the role entails, that a driving licence is needed and the rate of pay.

But in a harsh warning, he goes on to add the role is "hard work, so no snowflakes need apply".

Adam shared the ad after claiming to have unsuccessfully hired 10 blokes aged 30 or under over the last 12 months who "love" their phones and walked off the job because they found the role "too hard".

Adam said: "I've been looking for a building labourer and wrote the 'no snowflake' advert as everyone nowadays wants a job but doesn't want to work for the money.

"They all love their phones too much and find the work, such as pushing a wheelbarrow, laying slabs and doing drives and pathways, too hard."

He added: "I wrote the ad as they're [the people previously hired] are not fitting the bill – they're workshy, on their phone and want their mummy to pamper them.

Five-month-old baby girl dies after being unwell at home as man, 24, arrested

"They leave, they don't turn up the next day because it's too hard."

The frustrated building boss said he wrote the advert after reaching the end of his tether hiring blokes who weren't up to the task.

And he said he's been considering jumping out of the digger himself to get the job done.

Adam explained: "The decision to write the ad had been bubbling up for a while. I've got mates who own their own companies and they all say the same thing [about workers].

"It's getting pretty tiring. I'm still looking for someone, I'll give them a try and see where it goes from there.

"The answer for the time being is working on my own. I might as well jump in and out the digger and get the job done myself." 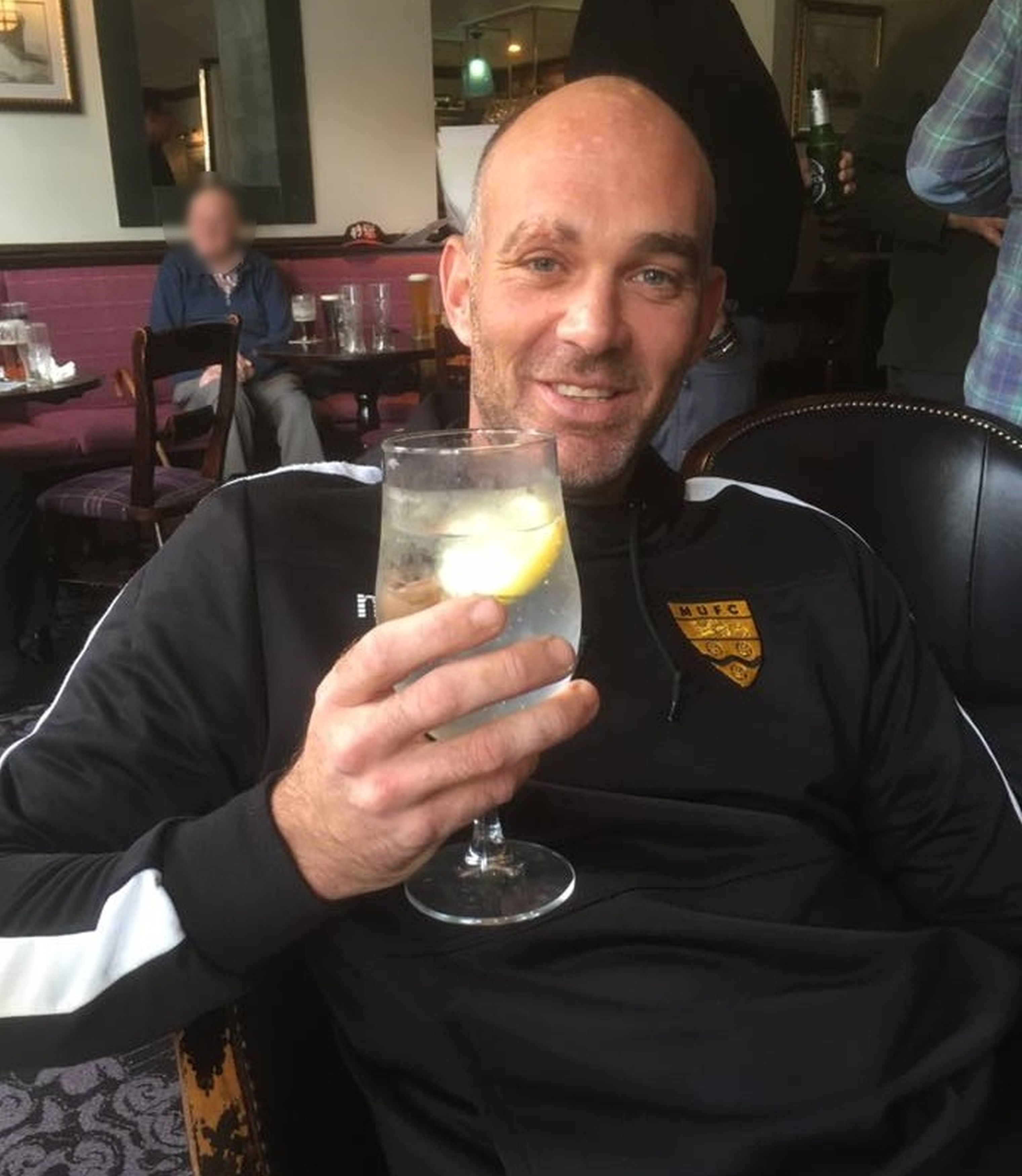 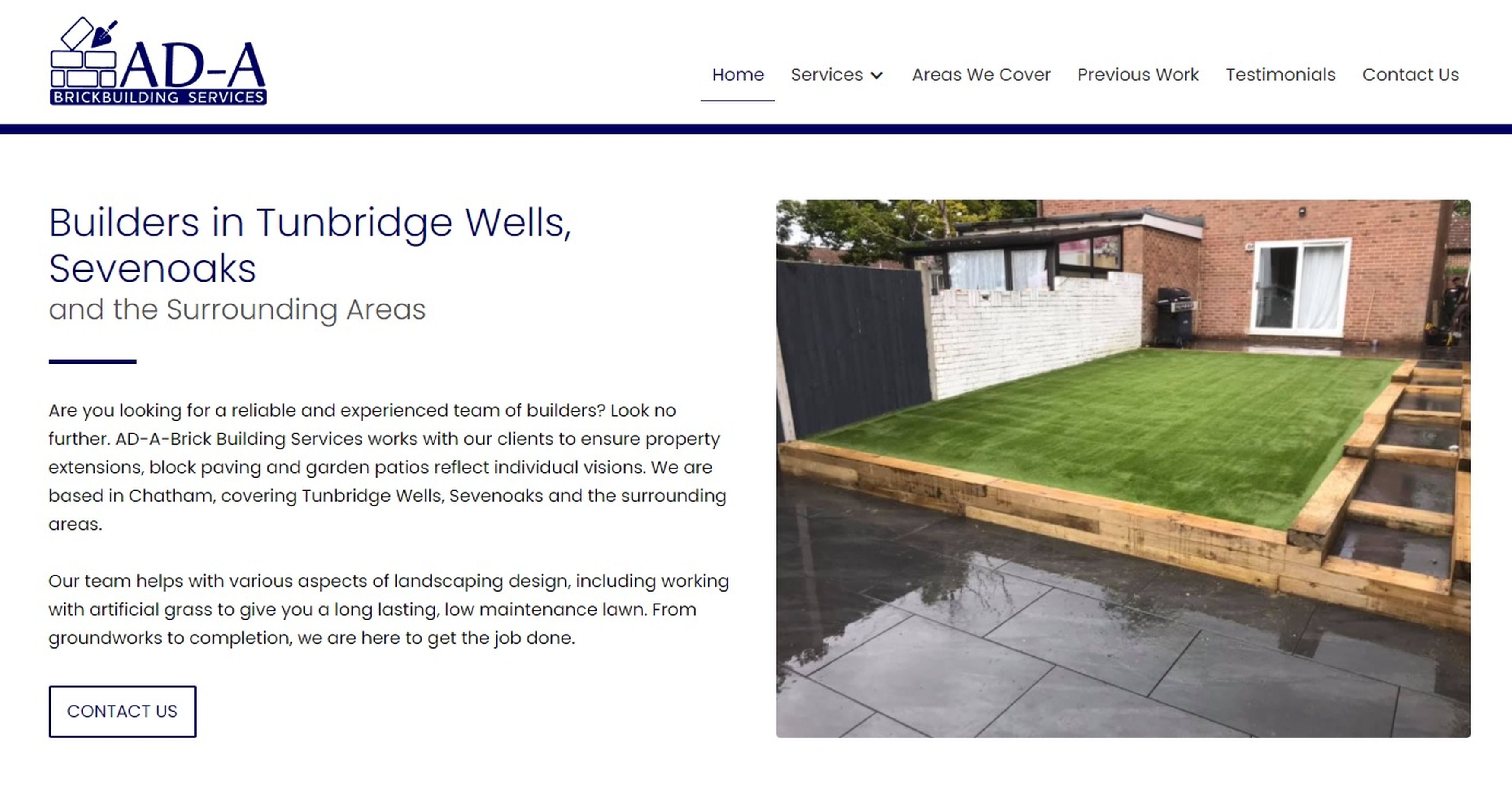